You already know that my favorite word in the world is “FREE” and when it’s attached to the word “audiobook“?

I’m always on the lookout for ways to share free audiobooks with you, especially for Everyday Reading Book Club when the hold lines can get long or new releases aren’t in your libraries yet.

I’ve been recommending Audiobooks.com nonstop this month while we read The Power of Fun and I’ve been so happy that hundreds of you have been able to grab it for free!

Here’s how it works. 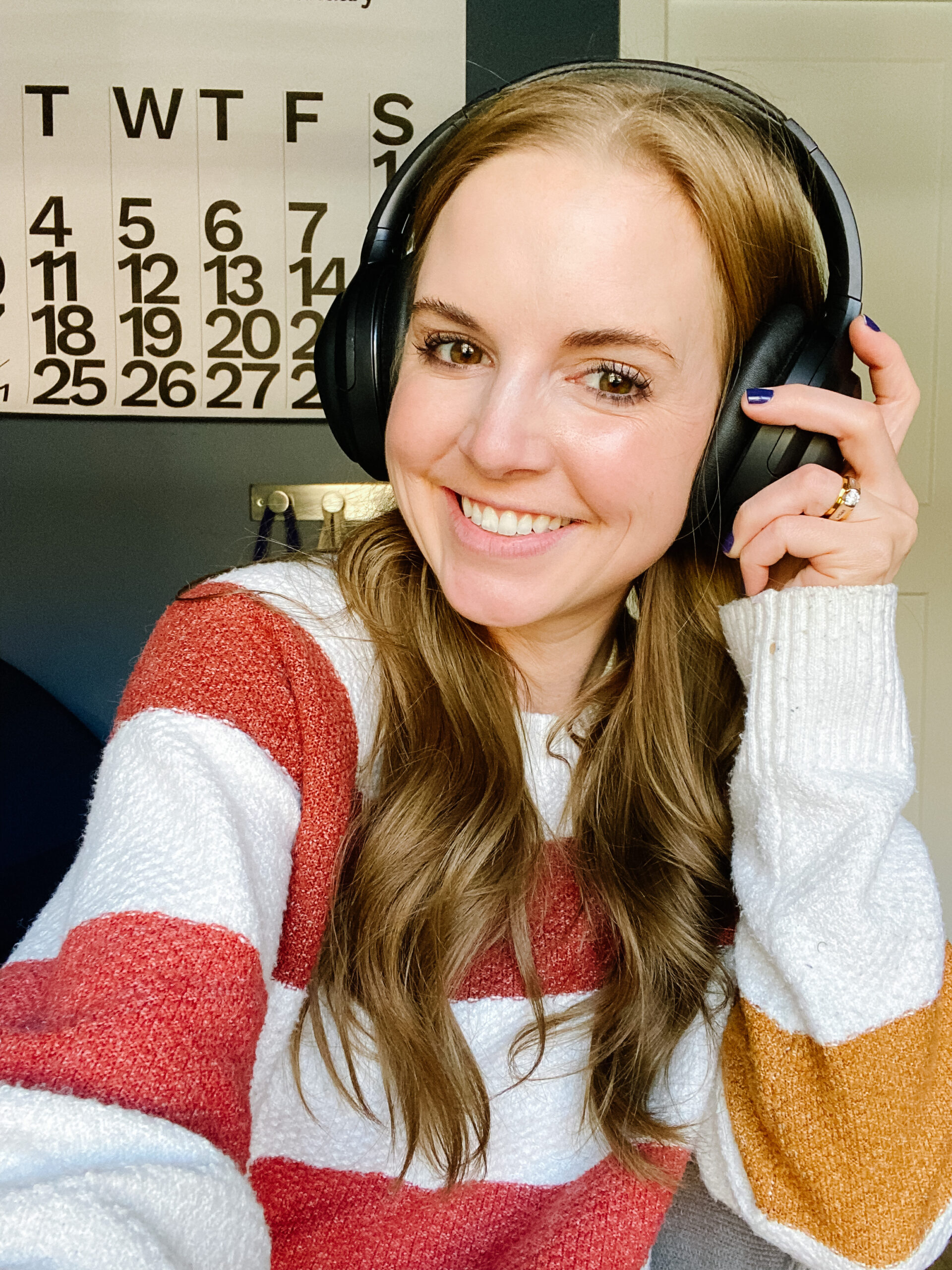 How to Get 2 Free Audiobooks

Click this link and create a free account. It will ask you to put in your credit card, but you won’t be charged.

Once your account is created, you’ll see two credits in your account. You can spend these on any audiobooks you’d like. (I’ll make some recommendations later in the post, if you need some inspiration!).

Add those to your cart and choose to pay with your credits and check out – it won’t charge you anything because you’re using your credits.

You’re all ready to listen! (You can listen on your computer from the website or download the free app and listen in there from your phone).

And if you decide you don’t want to stay beyond the free trial, you can cancel at any time and you’ll keep your two free audiobooks forever. To cancel, just go to the “My Account” in the top right hand corner, scroll to the bottom of the page and click the button “Cancel my membership.” Super easy one click, no phone call required.

You’ll notice that when you signed up, it told you you’d get THREE free audiobooks. Two are credits that you can spend on any books you’d like. The third is a book from the VIP collection – it changes each month and you can select one to add to listen to. If you cancel your membership, you will NOT keep that VIP book – it’s only available when you’re a current subscriber.

And if you’re looking for some great titles to use your free audiobooks credits on, here are some suggestions: 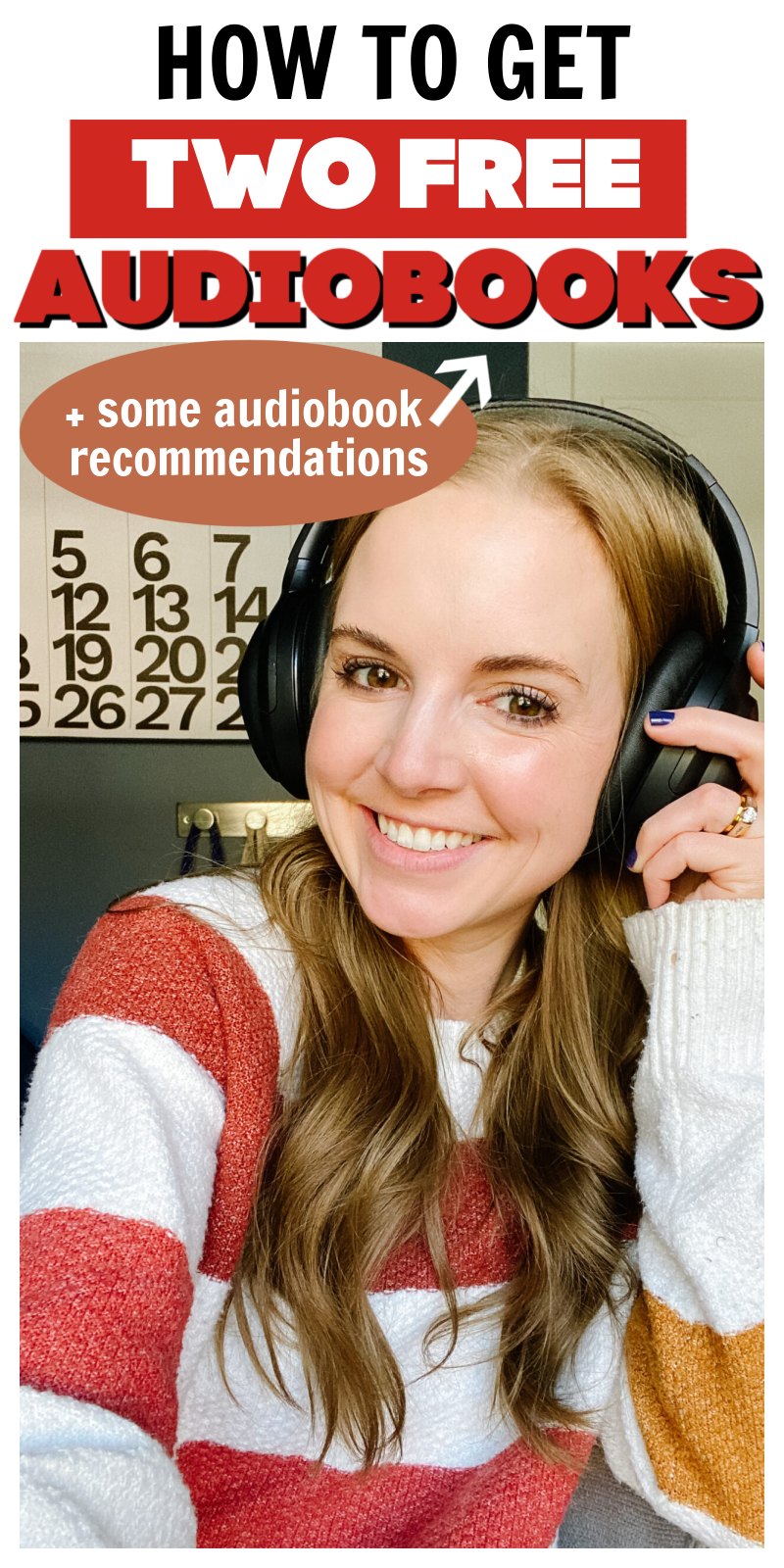 If you have any questions about how it works, let me know in the comments below – enjoy your free audiobooks!

Previous Post: « The Audible $5 Sale (and my favorite titles!)
Next Post: How to Go to Sleep: 11 Tips for Getting Enough Sleep »