Nearly three weeks later, I’ve finally had enough time to think through what I want to say about attending Alt Summit.

Lots of my friends have asked me about Alt Summit since I returned (the most common question: “How do you get invited?” The answer is, “Pay hundreds of dollars for a ticket.”). 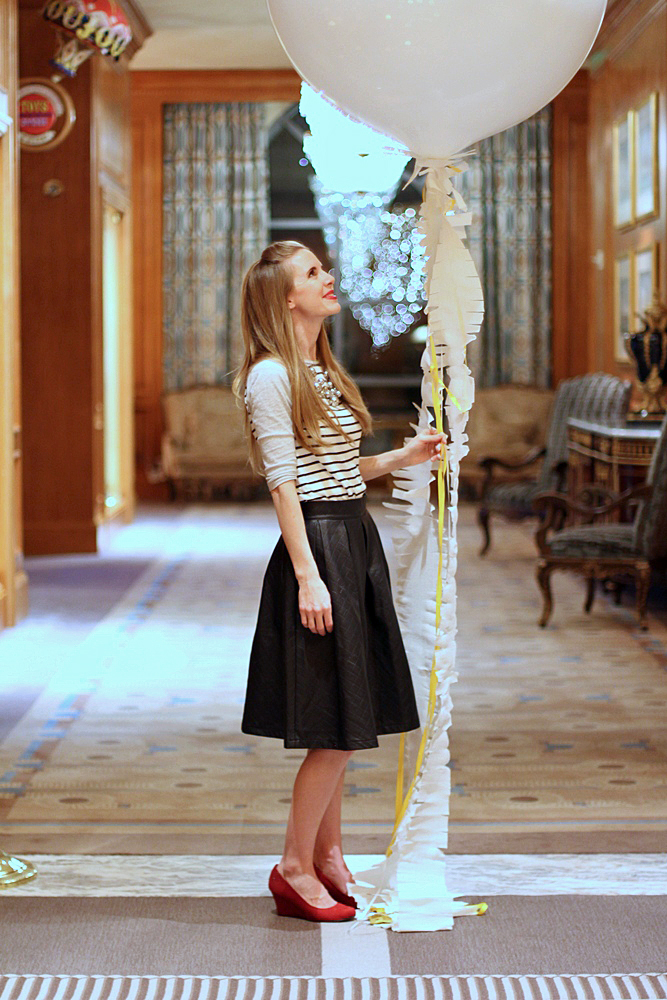 I don’t quite know what to say – it’s hard to sum up an event that massive in a sentence or two, especially to someone who isn’t deeply involved in the blogging world.

I’ve been closely following Alt Summit for a couple of years. Last year was off the table for me, what with a five-week-old baby, but I knew I wanted to go in 2014.

Finally going was such a thrill (a very expensive thrill). 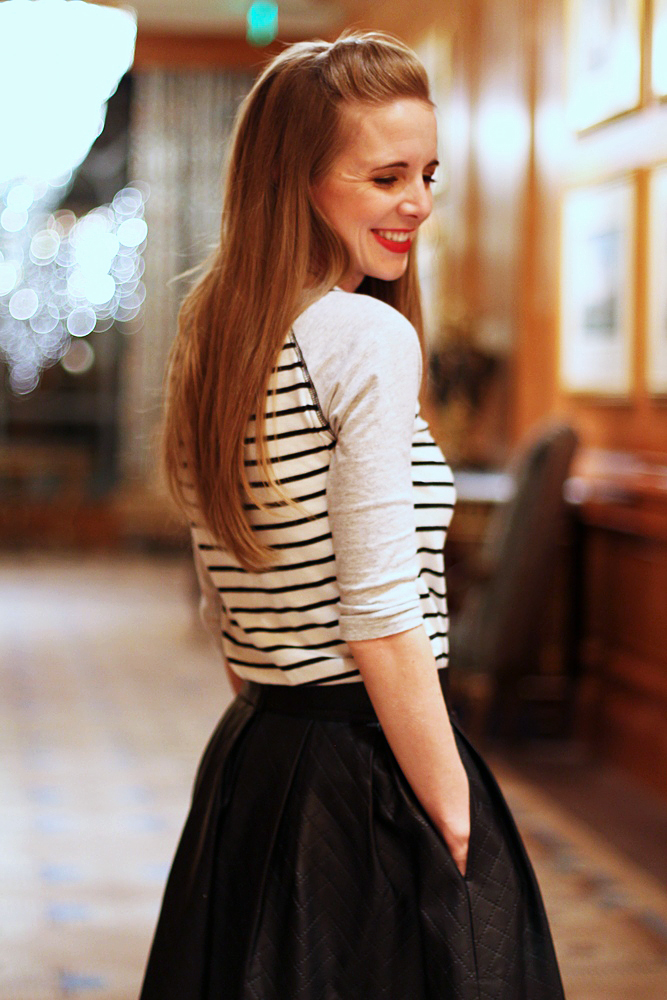 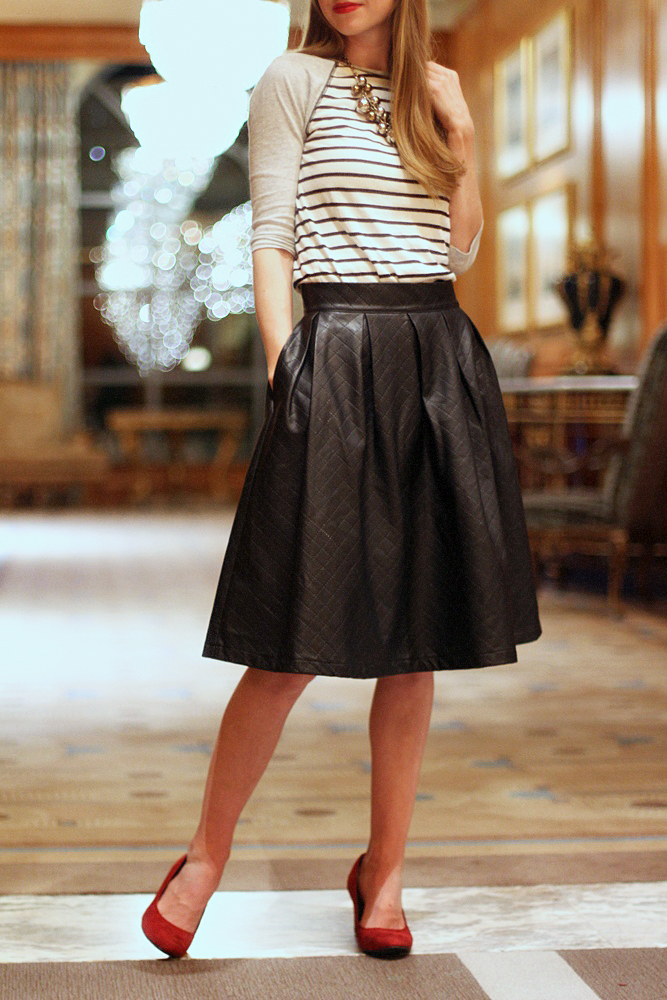 What I Didn’t Love: 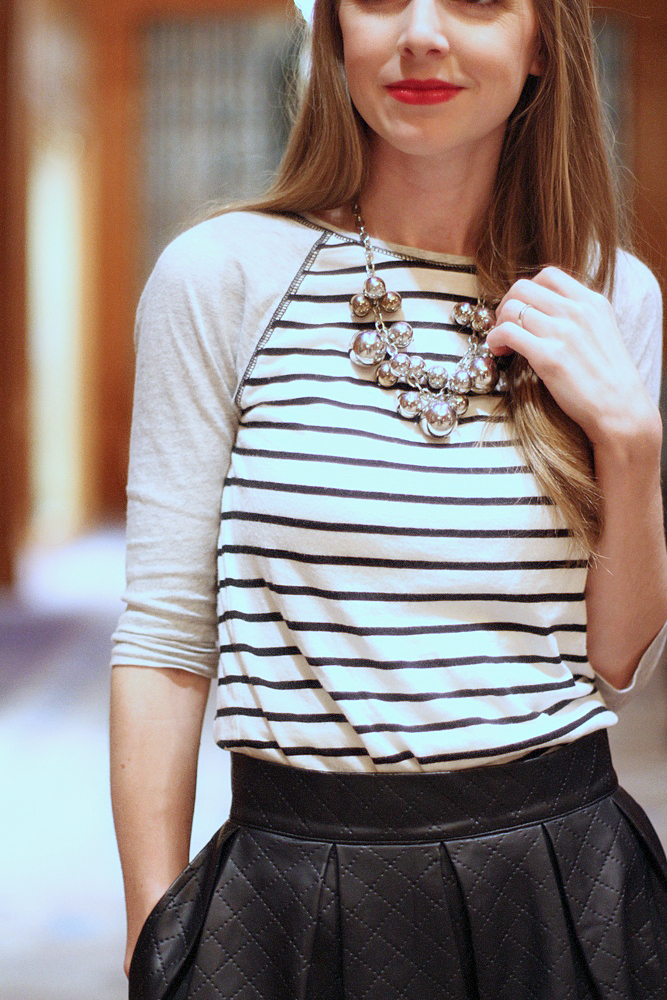 For me, the real question to judge how much I liked it or not was “Will I go to Alt Summit again next year?”

I wrestled with that a bit during the conference and immediately afterward, but now with a few weeks of distance, I’m almost certain I’ll try and go again next year (assuming my mom wants to watch my children again next January. . . ). In some ways, this felt like a practice year.

Now I have a much better idea of what to expect, how to prepare, and what I want to get out of it.

I felt like it really helped me narrow in on what I want to do with my blog and what kind of things I want to be writing about and working on.

I’m also pretty interested in going to one of their (smaller) one-day conferences, either in New York or San Francisco, depending on where we are this summer.

And if you have questions about Alt Summit (like “um, why did you possibly think I’d care about any of this?”), I’d be happy to try and answer. 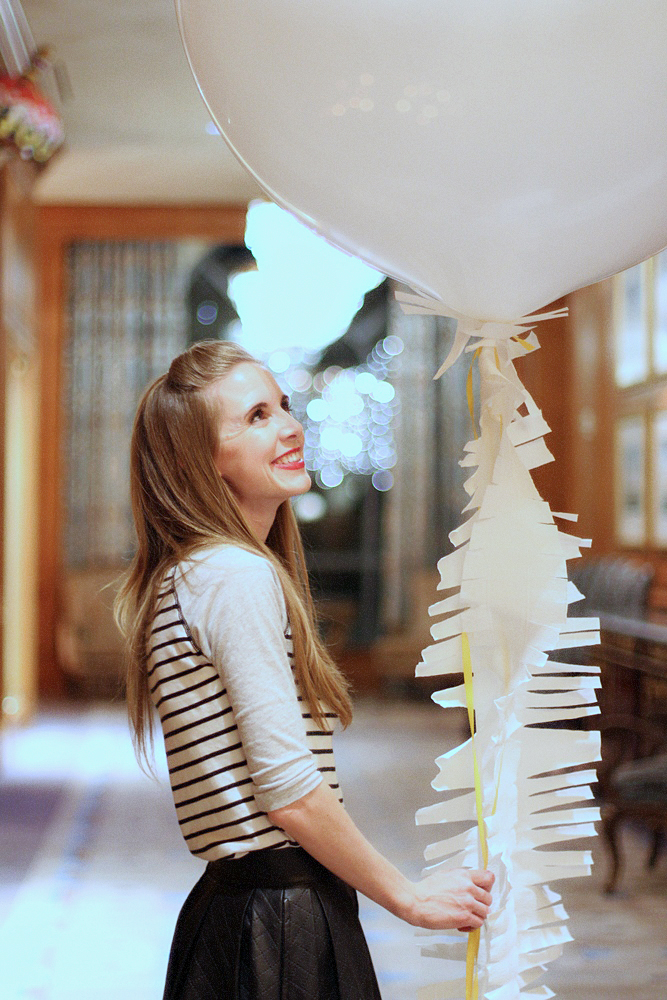 Previous Post: « Chocolate Chip S’mores Bars
Next Post: In My Book Bag: Anna of In Honor of Design »