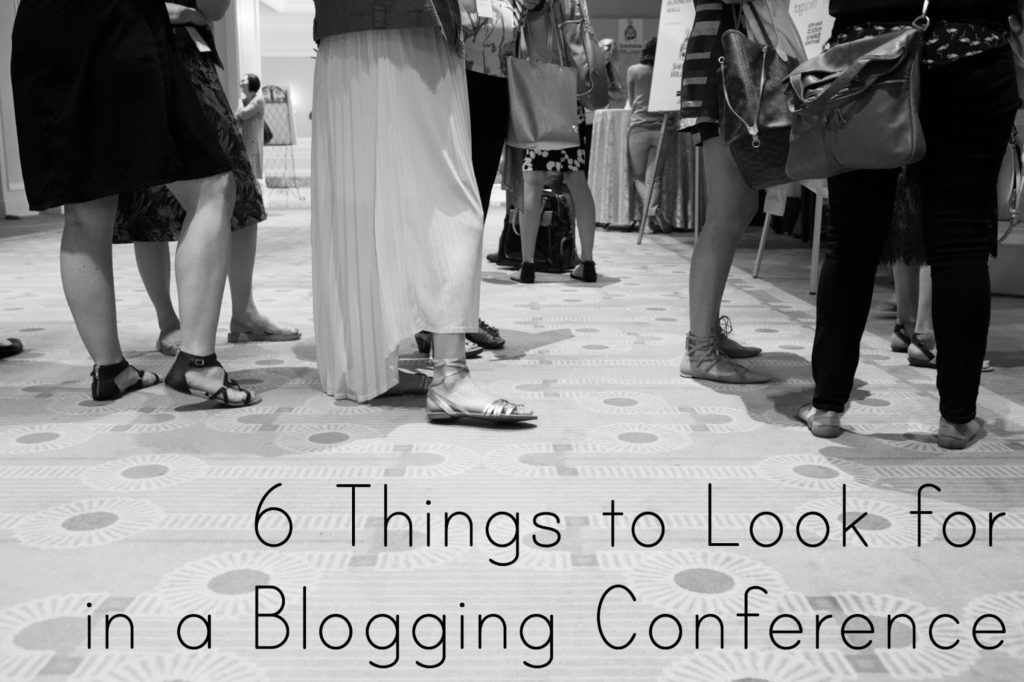 I spent the weekend in Minneapolis for a one-day blogging conference.

I’ve been to several blog conferences and workshops now, and I wasn’t sure what to expect from this one, but it was fantastic. I’d venture to say that this is one of the very best blog events I’ve attended.

When they first announced SoFabU On the Road last year, I was immediately sold on the idea that, instead a blog conference where you leave with an enormous to-do list (that you never get around to actually doing anything about!), you work on things right there at the conference and instead of a bunch of inspirational talks about finding your passion, the focus was going to be tightly only how to grow your audience and make more money, since that’s what the majority of bloggers are the most interested in.

It was a fairly small workshop – about 25-30 attendees, I’d guess, with ten or so members of the SoFab team in attendance too, which I thought was just the right size. I really got to know several other bloggers and had time to really interact with the speakers.

I’ve never been to a conference where I went up to thank a speaker after and she pulled my blog right up, said several nice things and then suggested a way for me to make more ad revenue on my mobile site.

And so often I feel like the organizers of events kind of hang out together and don’t associate much with the attendees, but here they scattered among the tables, and really got to know us. One of the SoFab community leaders, finding out where I lived, immediately texted another community manager who lives in Arizona, discovered we lived only five minutes apart, and put us in touch.

During the day, I finally got my Google Websmaster tools set up, had my Rich Pins validated, and had a chance to practice some photography. There were three speakers, and every one of them taught something new that was instantly useful to me.

I told Bart on the phone that evening that I felt like this conference was way less interested in having the most amazing, beautiful set-up or the best swag bags (although, I got three packs of Reese’s Peanut Butter Cups, so this may have been the best swag ever, actually) and all the focus had gone to making it actually educational. I love beautiful things as much as the next person, but what I most want is to learn something useful. If I have to choose between the two, I’d rather useful (if I can have both? Even better, obviously).

Plus, the other bloggers were all very impressive, but so low-key. I think sometimes a blog conference turns into a show-off parade, but this wasn’t like that at all. In fact, my original impression was that most of these bloggers must be pretty and new to blogging, because everyone just seemed so normal – no fancy outfits, outrageous business cards, or talk about how enormous their blogs were. But as the day wore on, I realized that all these normal folks sitting around in jeans were running some pretty impressive sites, knew their business and blogging stuff, and, best of all, were so willing and open to share their best tricks and wanting to help each other out in real ways.

I got a grant to attend, but even if I’d paid for every cent of it myself, I would have absolutely felt like I got my money’s worth.

In the last couple of years since I went to Alt Summit in Salt Lake City, I’ve gotten a fair number of emails asking me for my thoughts on various conferences and if people should go or not (usually those emails say something like, “I’d really like to go to _________” but I can’t decide if it’s worth the money.” Sista, I know just what you’re saying).

Here’s what I think you should think about when you’re trying to decide whether a particular conference is a good fit for you!

If you have other questions or recommendations about blogging conferences and workshops, I’d love to hear them!

Previous Post: « The End of Saggy Bottoms
Next Post: Two Great Ideas I Stole From Other Parents »