When we lived in Texas, we had several couples we were really good friends with and often go together with for holidays or casual meals. 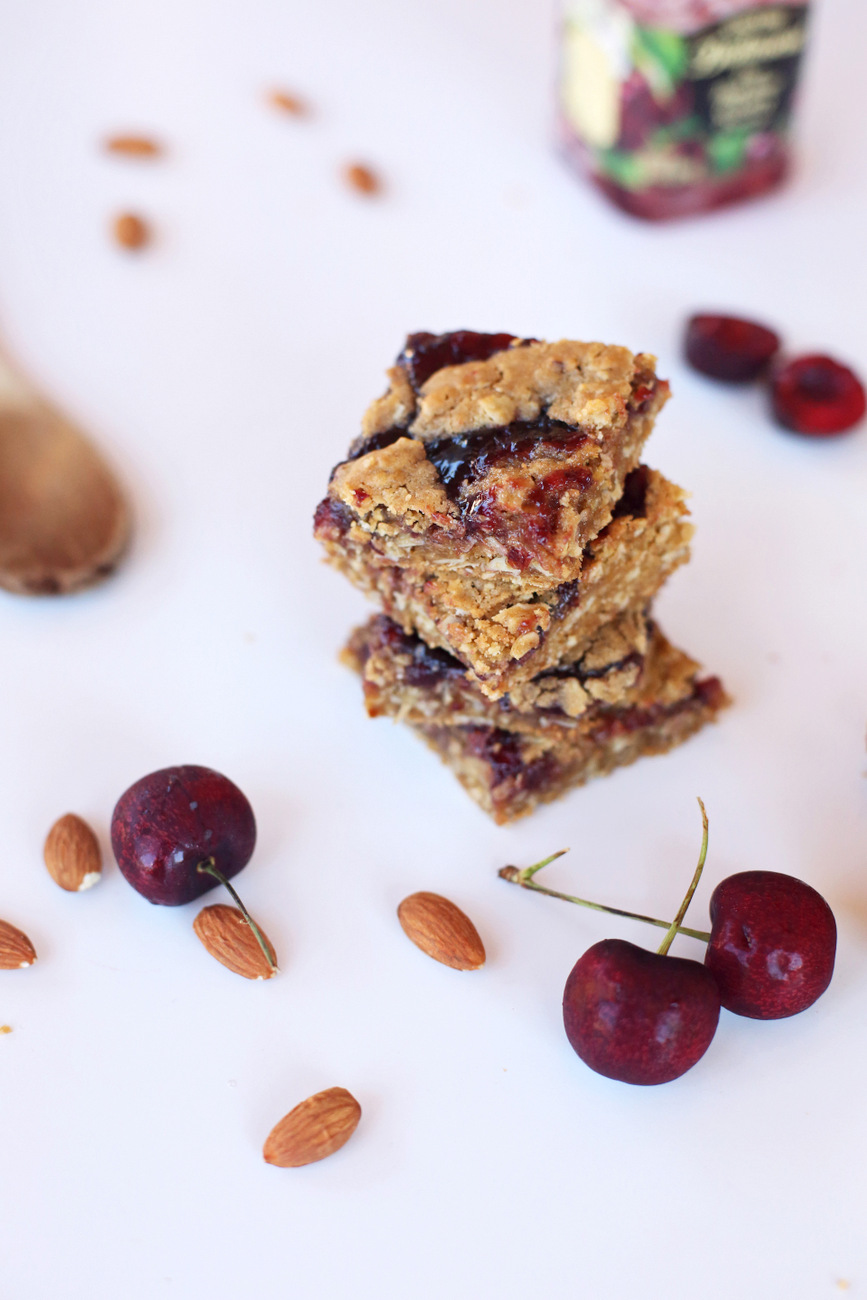 One Halloween, we had dinner together before heading out to trick-or-treat, and I made this black bean and bacon soup.

I’d happened to buy hickory-smoked bacon (probably because it was on sale), and I added it to the soup and didn’t think about it again.

After dinner, as we were all clearing the table, one of the husbands said, “Janssen, that soup was delicious! Was that hickory-smoked bacon in it?”

I’m pretty sure my jaw literally dropped open in surprise, and Bart and I laughed about it afterward for ages. Who knew that there were people who were that tuned into food?

Over the years, we learned that this friend was really into food and made his own baguettes (he converted us all to baguette pans, although mine got misplaced in one of our many moves, sadly) and homemade noodles for chicken noodle soup, among many other delicious dishes.

A few years later, they moved away from Texas and I made these cherry almond cookie bars for their going-away party. 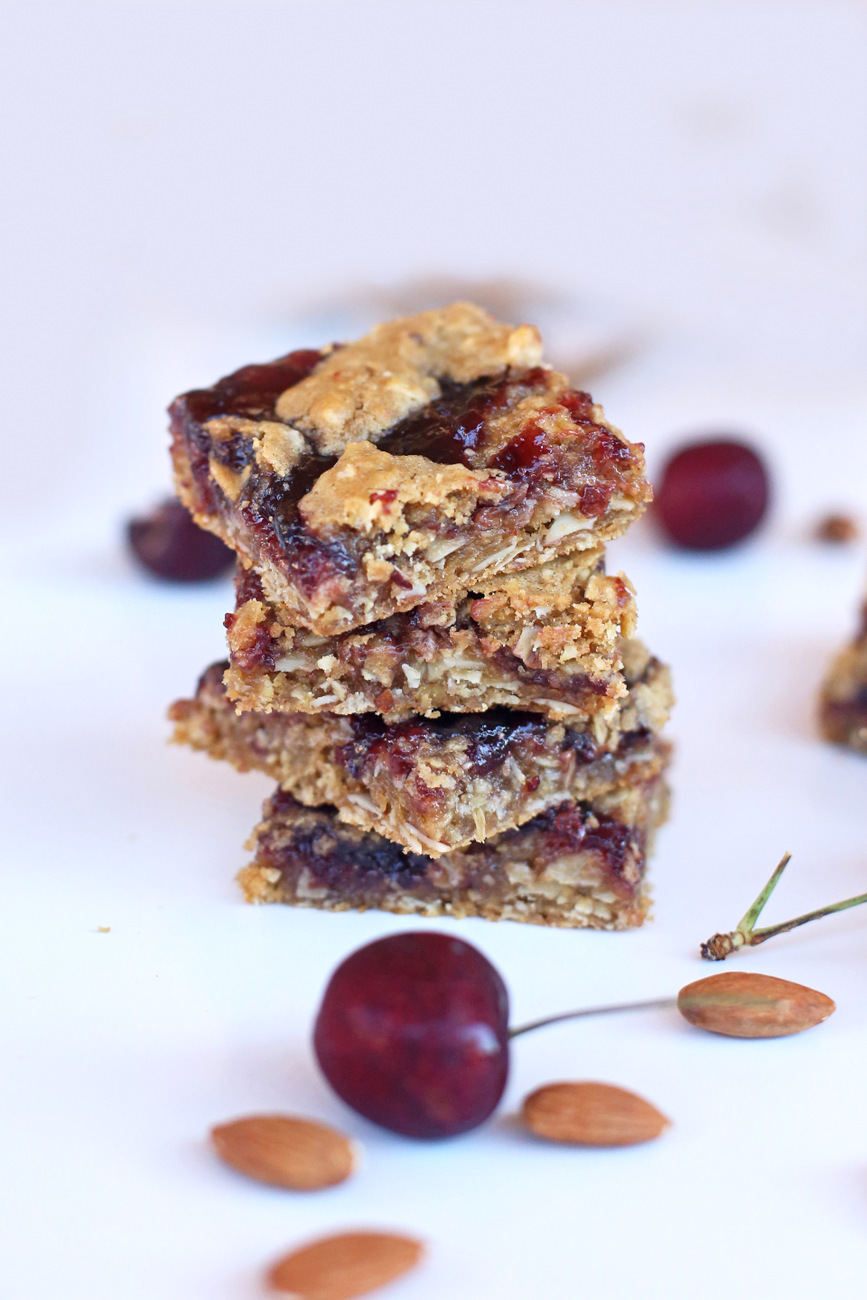 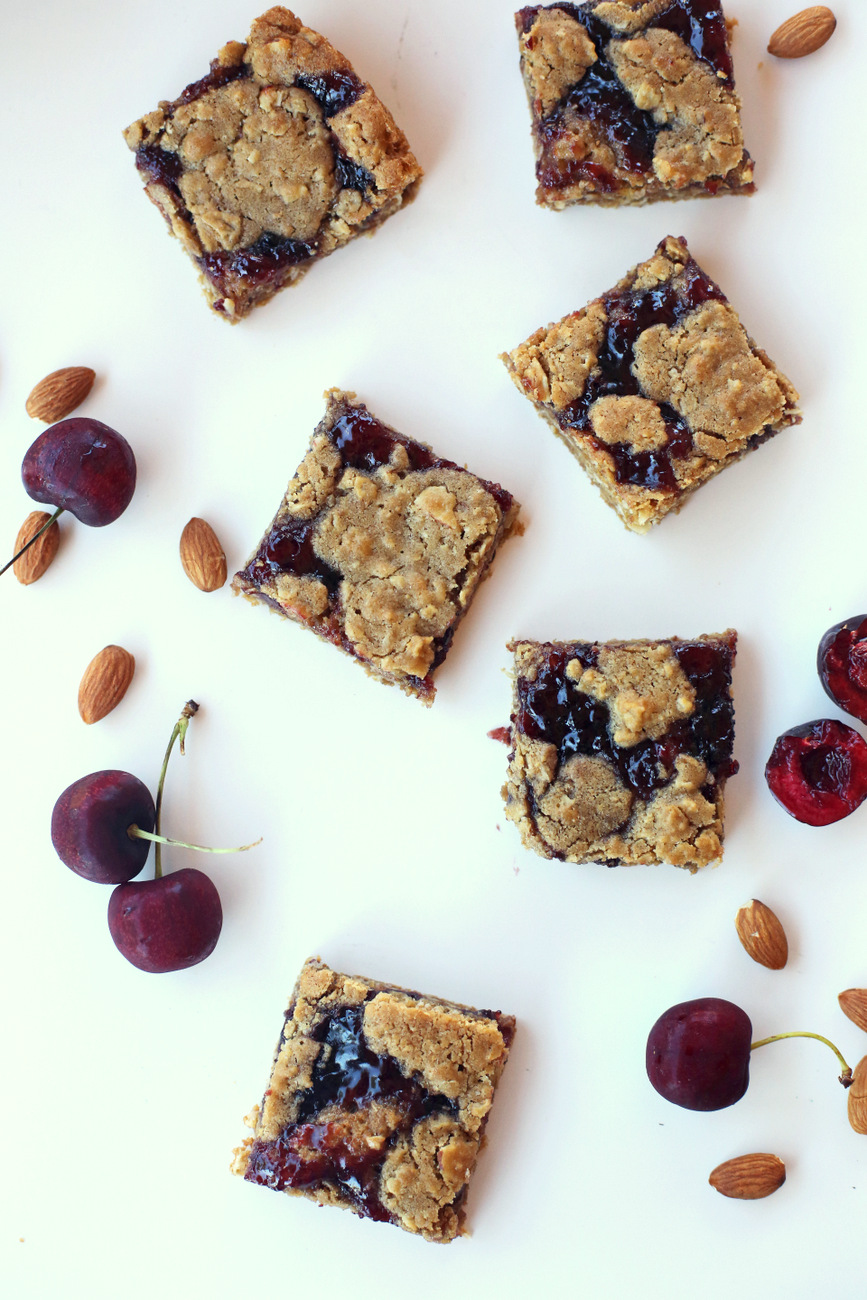 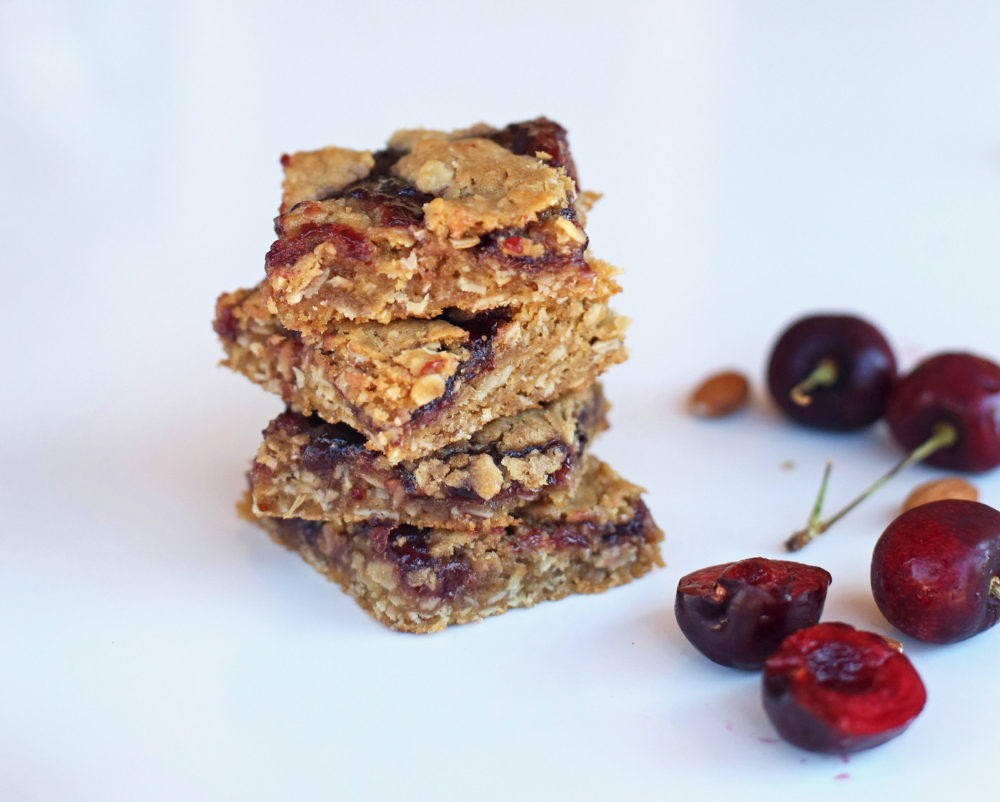 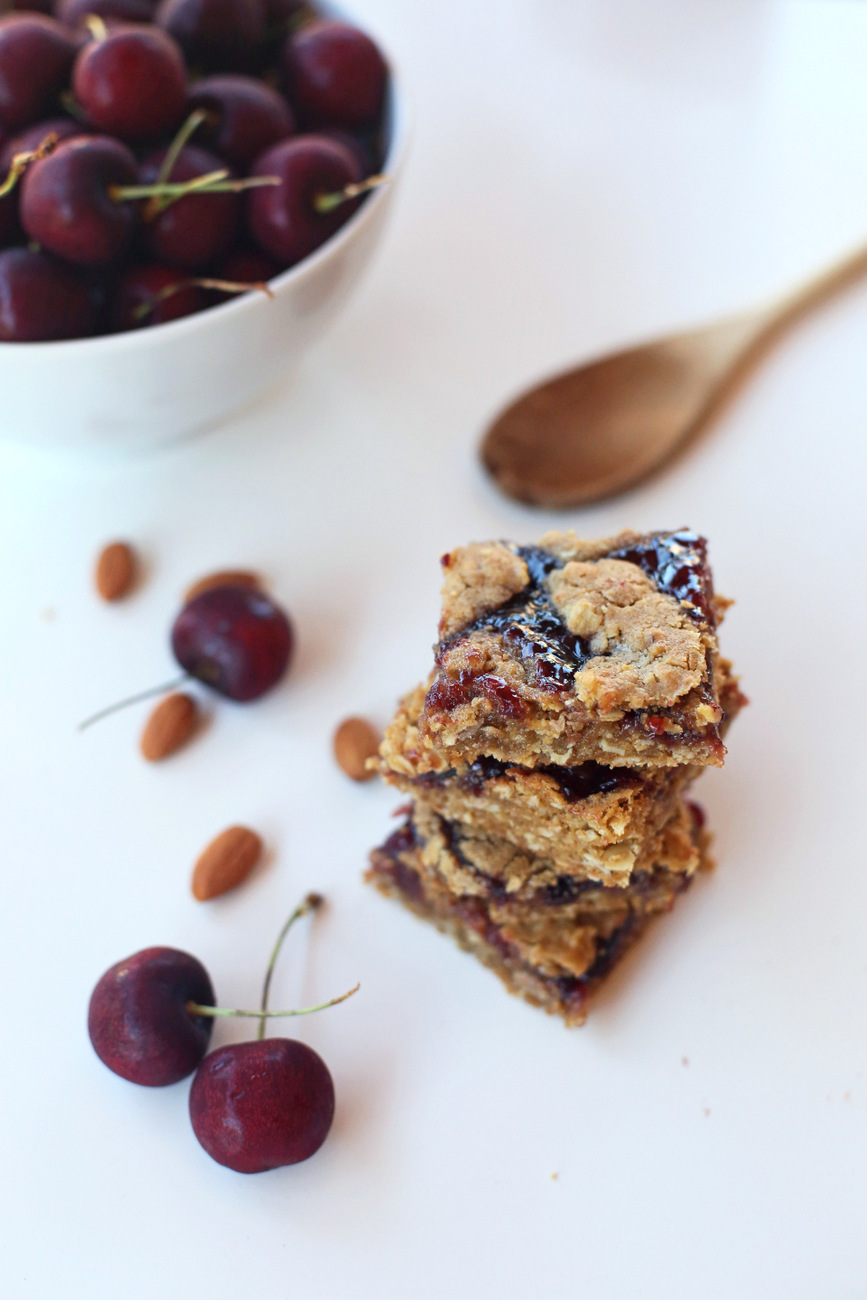 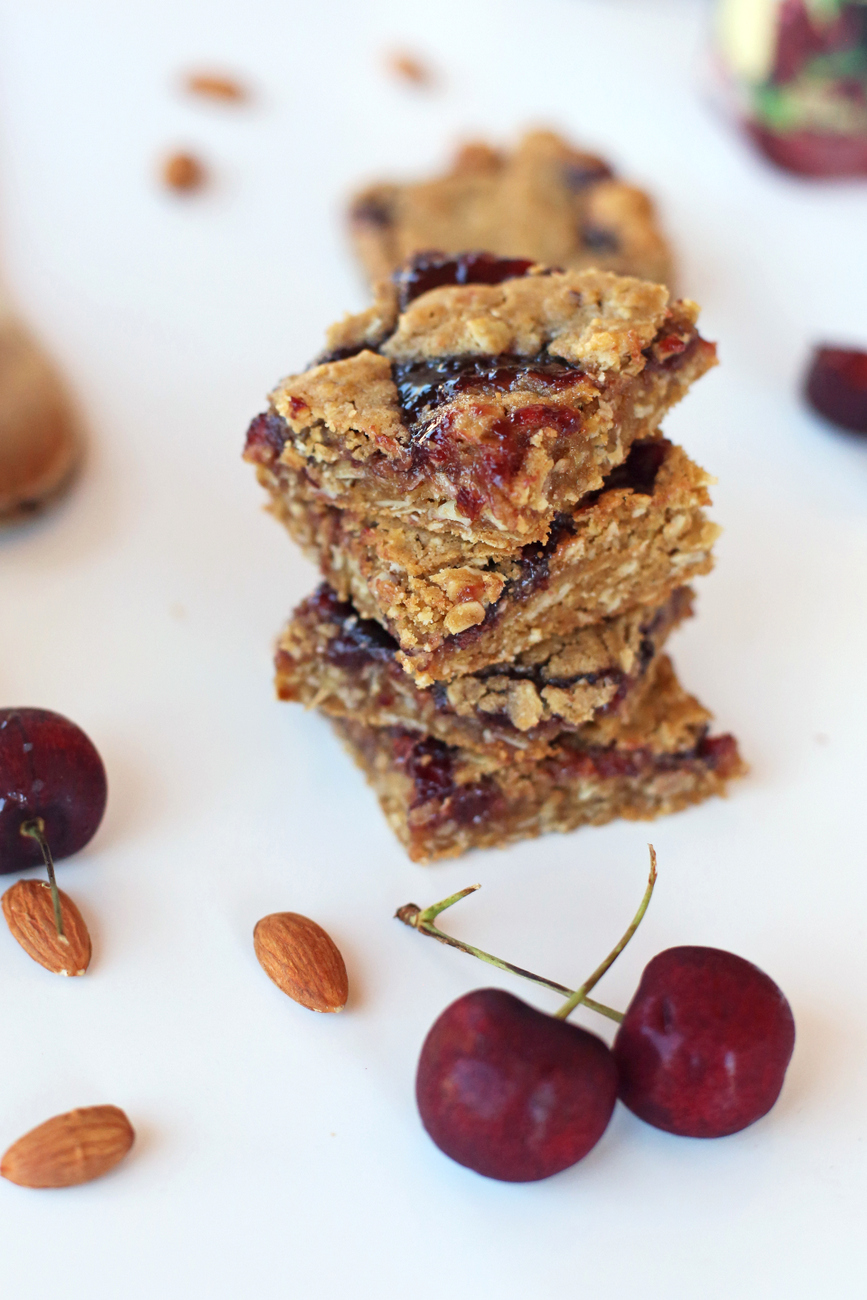 The husband again commented on them, and said, “I really loved the flavor of the almond extract in them.”

When I mentioned it to Bart, he just laughed and said, ‘Of COURSE he noticed the almond extract.”

Now, whenever I make these, I’m just waiting for someone to comment on the almond extract. 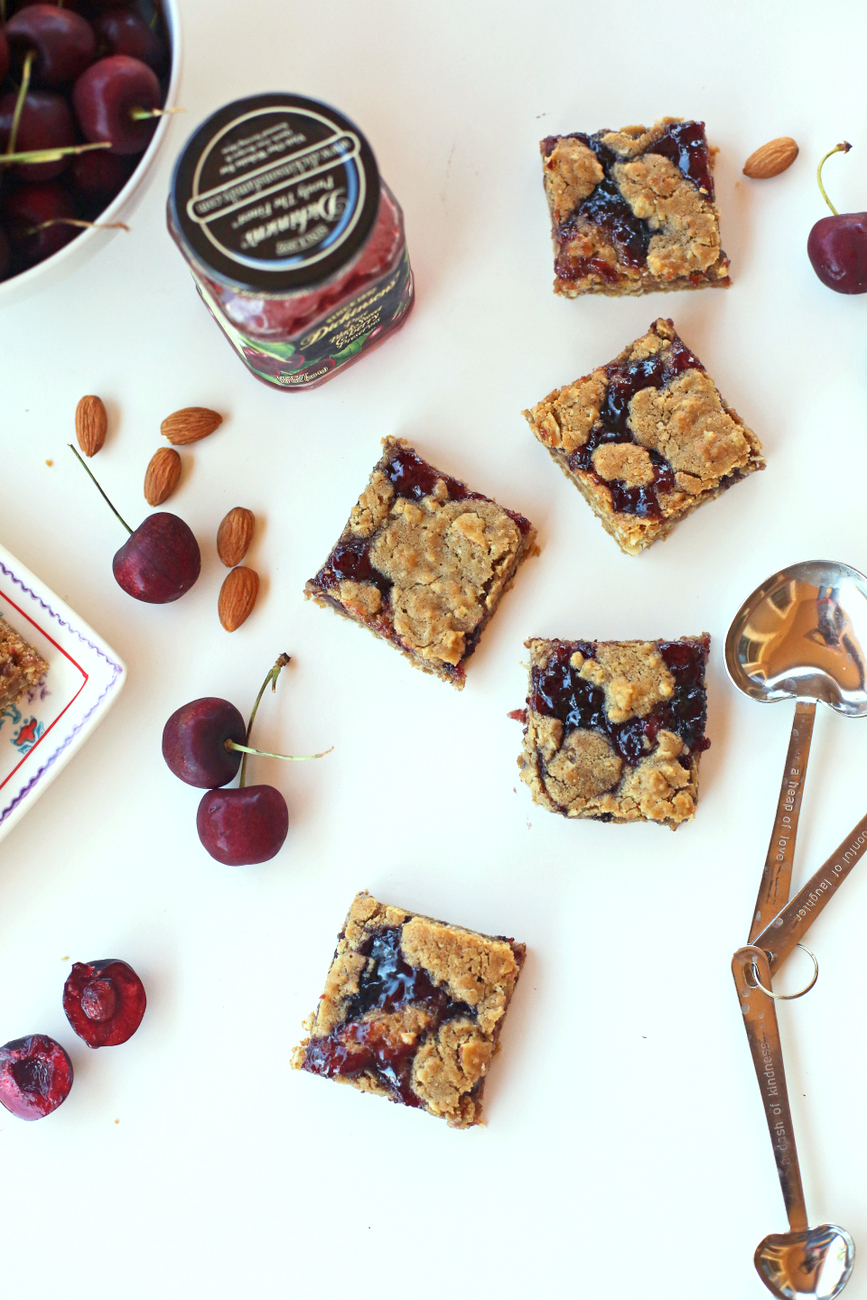 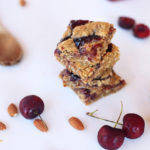