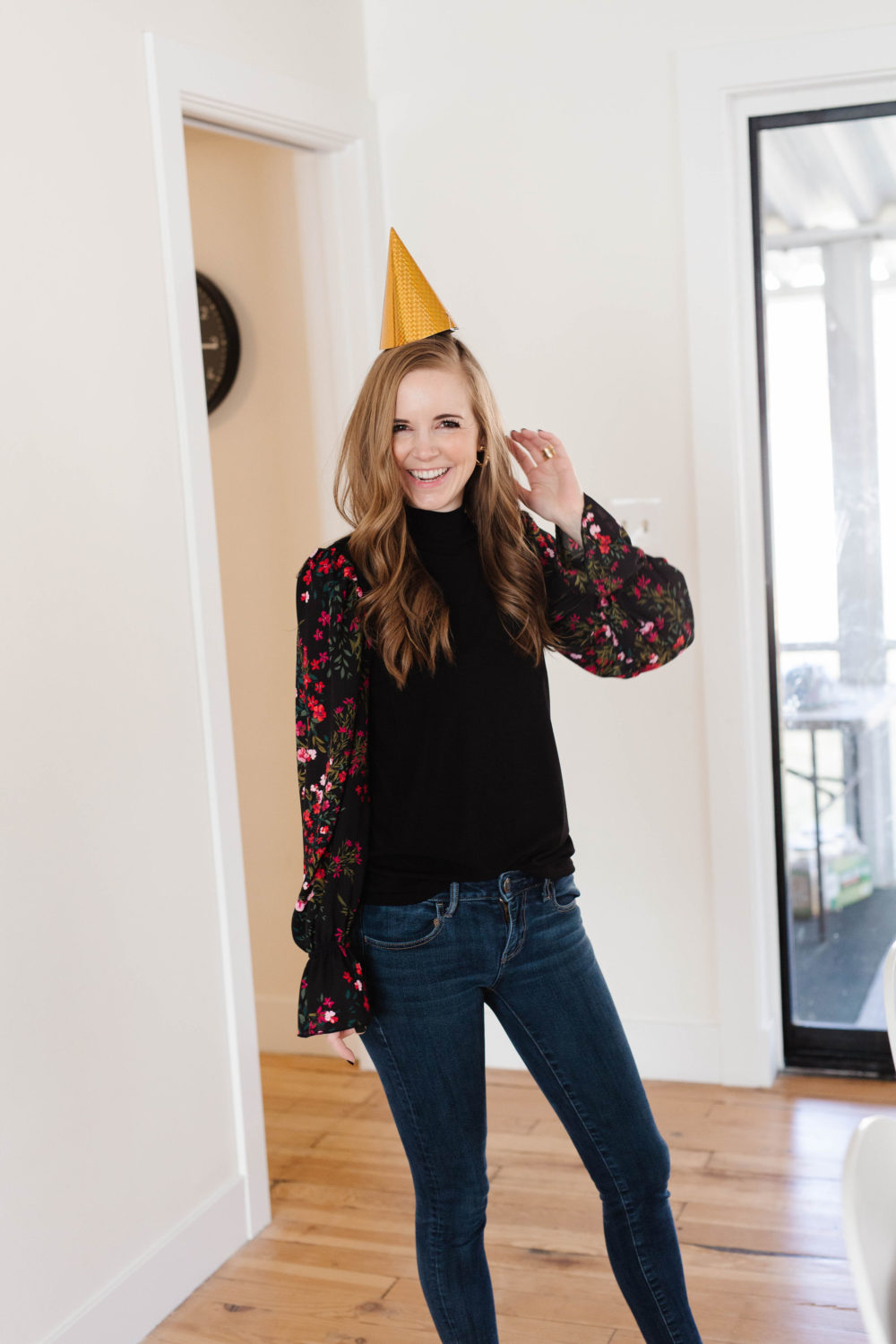 I love the beginning of a new year.

We’ve spent New Year’s Eve every which way, from celebrating with my sister Merrick and her family in California to spending the day making an 11 hour drive through Texas to Alabama.

Two years ago, we made chocolate fondue for New Year’s Eve and had some cousins over for a few card games.

Last year, when we started talking about New Year’s Eve, my girls all started shouting “our tradition is fondue and games!” 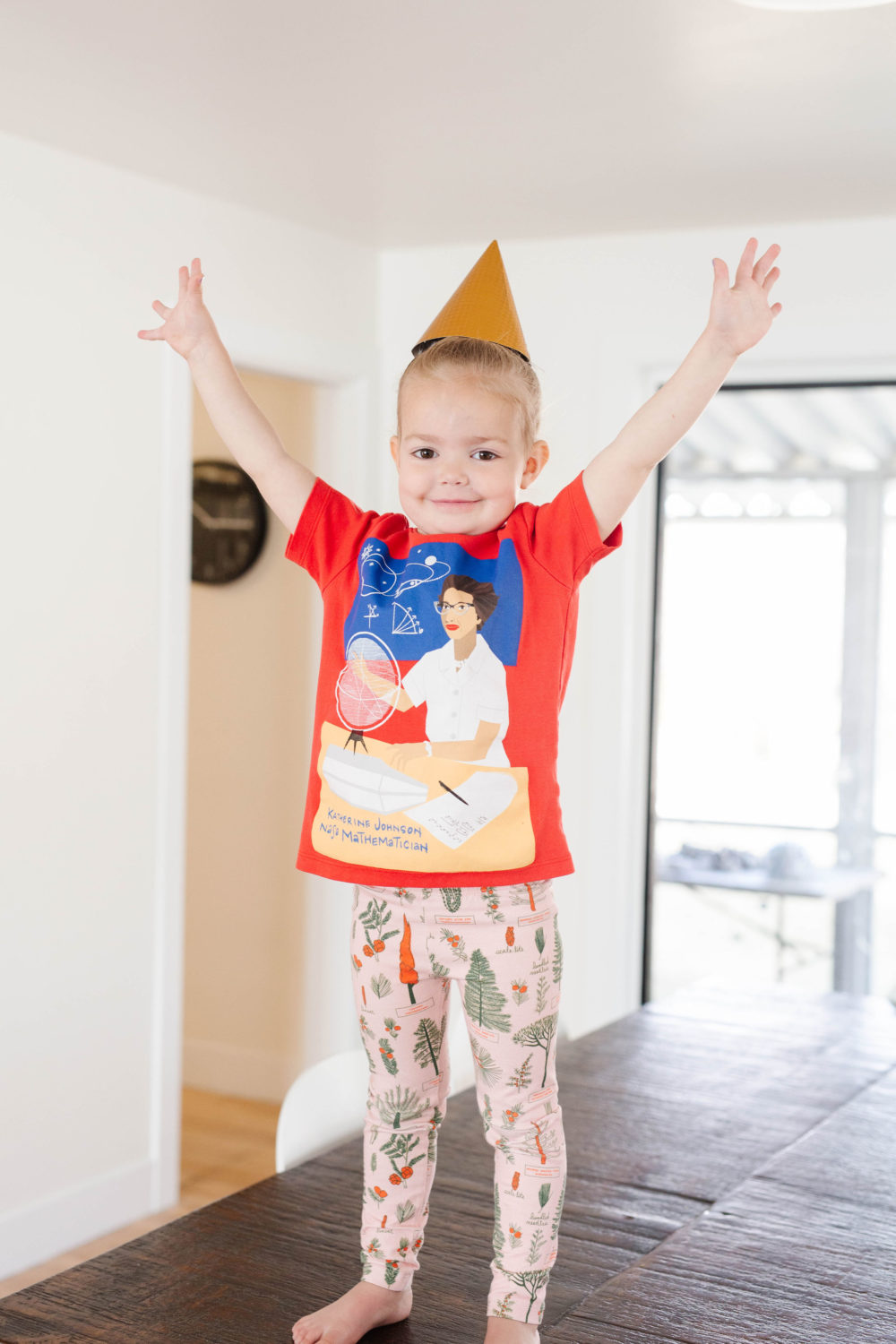 I hadn’t realized it was a tradition after one year, but I was in and we had a great time last year with two other families playing some group games and eating all the chocolate fondue we could hold.

This year, we won’t be hosting a party, but we’ll definitely be breaking out our fondue pot and some of our new Christmas games.

Since I hate staying up late, celebrating New Year’s Eve with kids is actually GREAT for me, since I don’t want to stay up until midnight anyway.

If you’re celebrating at home with little kids too, here are some of my tips for making it a fun and special evening without making you or your kids crazy either that night or the next morning. 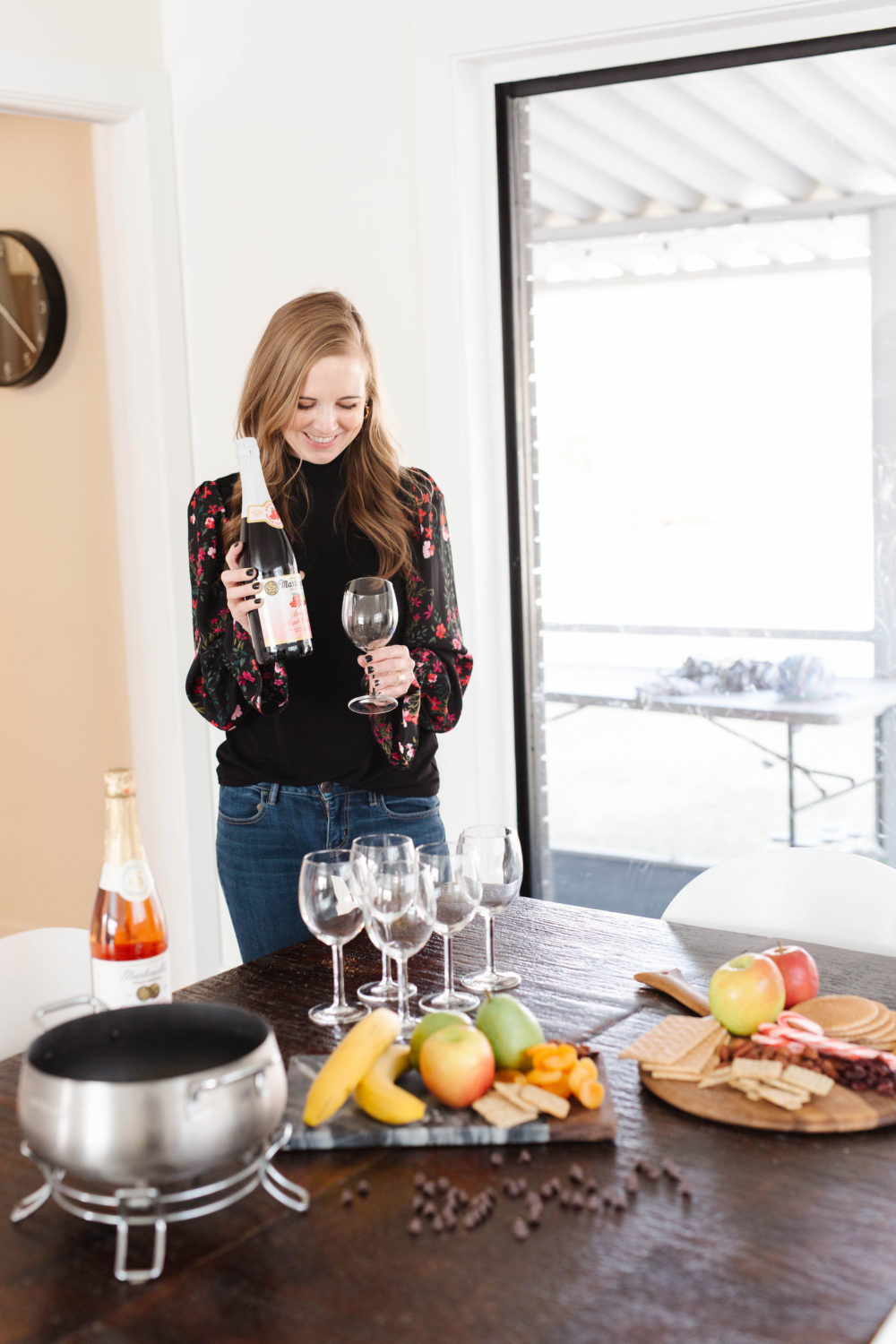 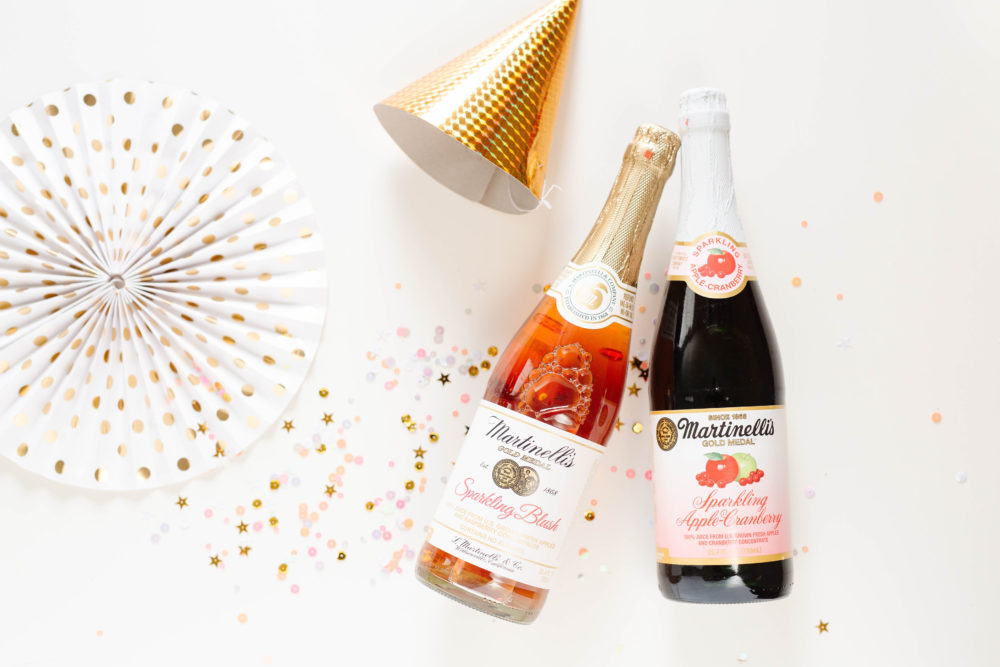