Last summer, after more than a year of people asking for my opinion about the Yoto Player, I finally ordered one and despite my skepticism, our whole family was instantly converted.

I wrote a whole post about the Yoto Player and we’ve continued to love it. 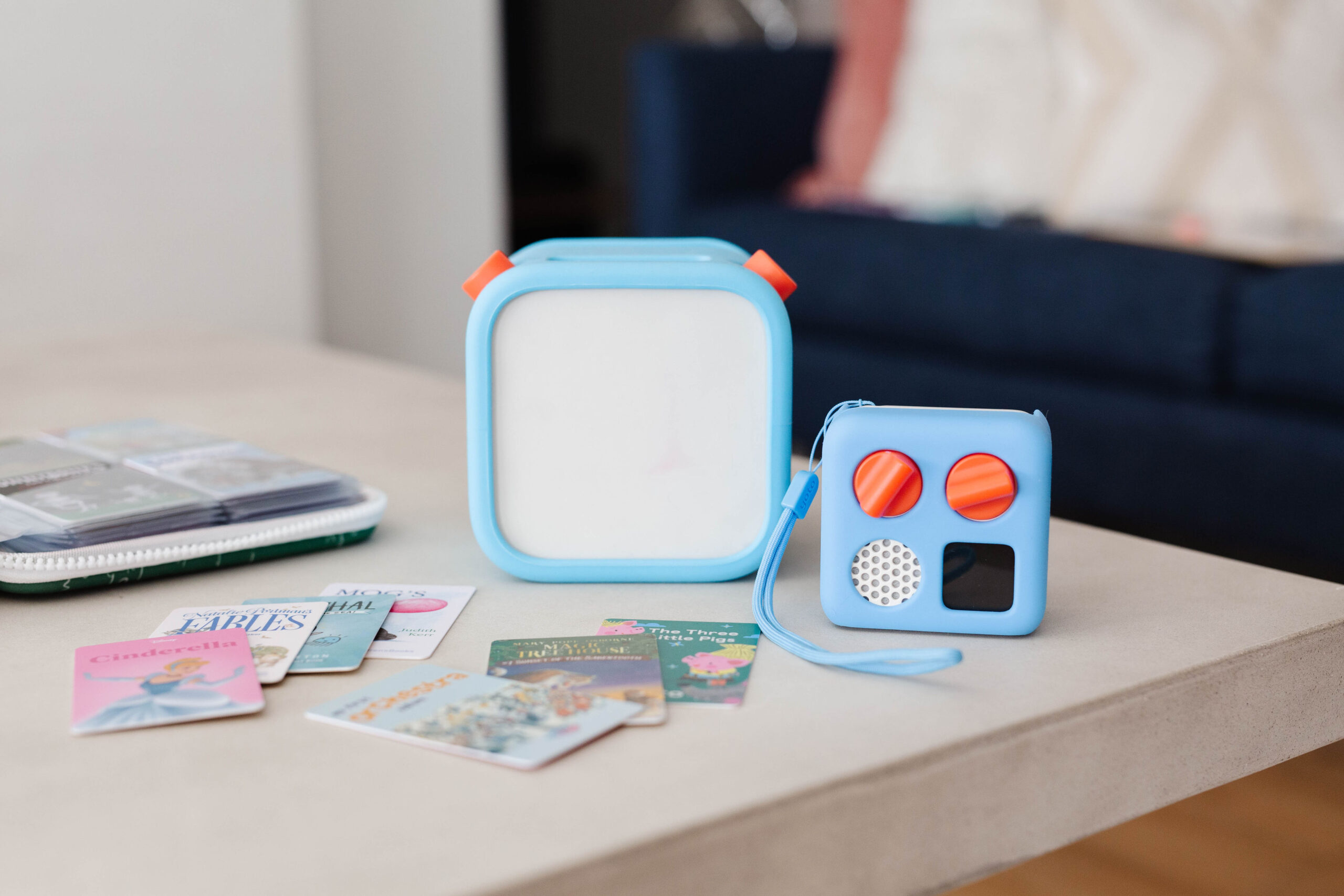 Now, with lots of experience with both Yoto players, my vote is for the Yoto Mini.

(P.S. Right now the Yoto Summer Sale is going on, so the Yoto Player is 10% off and many of the cards are 10% off too, PLUS, if you buy a Yoto Player or Yoto Mini, you get a free starter pack of cards. AND if you sign up for Yoto Club first, you’ll get an EXTRA 10% off everything). 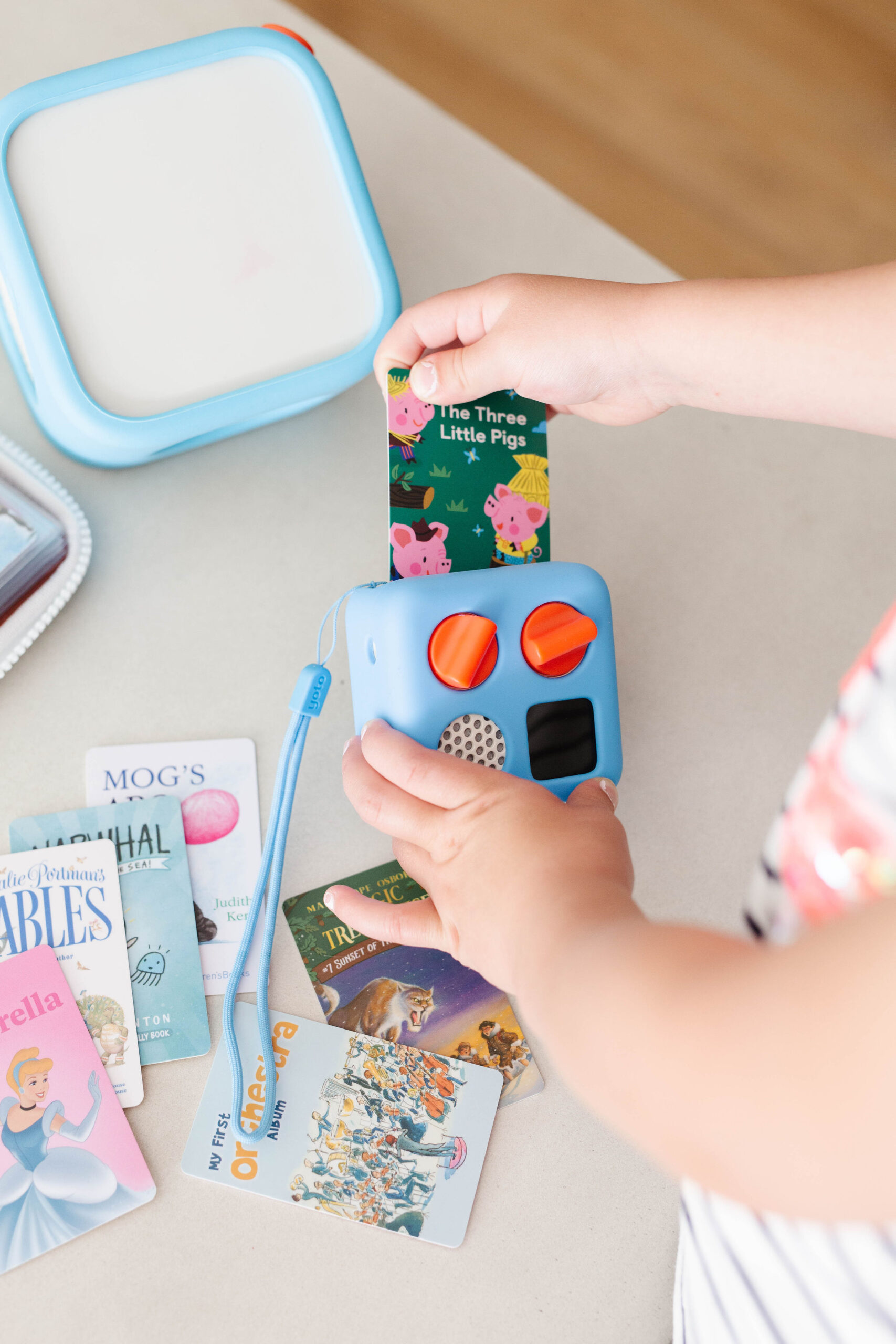 Everything You Need to Know About the Yoto Mini

They’re both great and you can’t go wrong with either, but my personal preference for the Yoto Mini is based on these three factors: 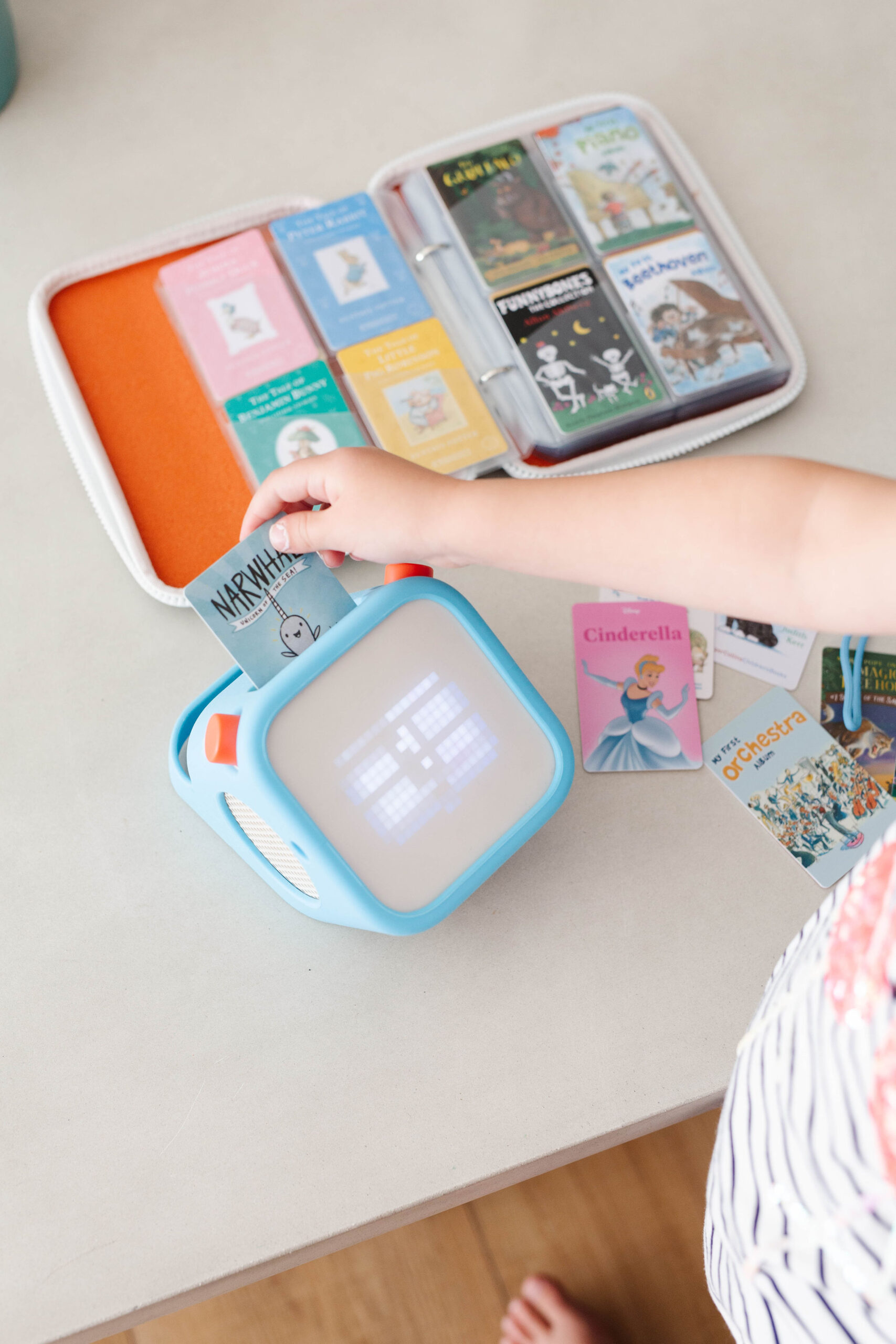 Here were some of the most frequently asked questions about the Yoto Mini:

Any other question about the Yoto Mini or Yoto Players in general? Let me know in the comments and I’m happy to help! 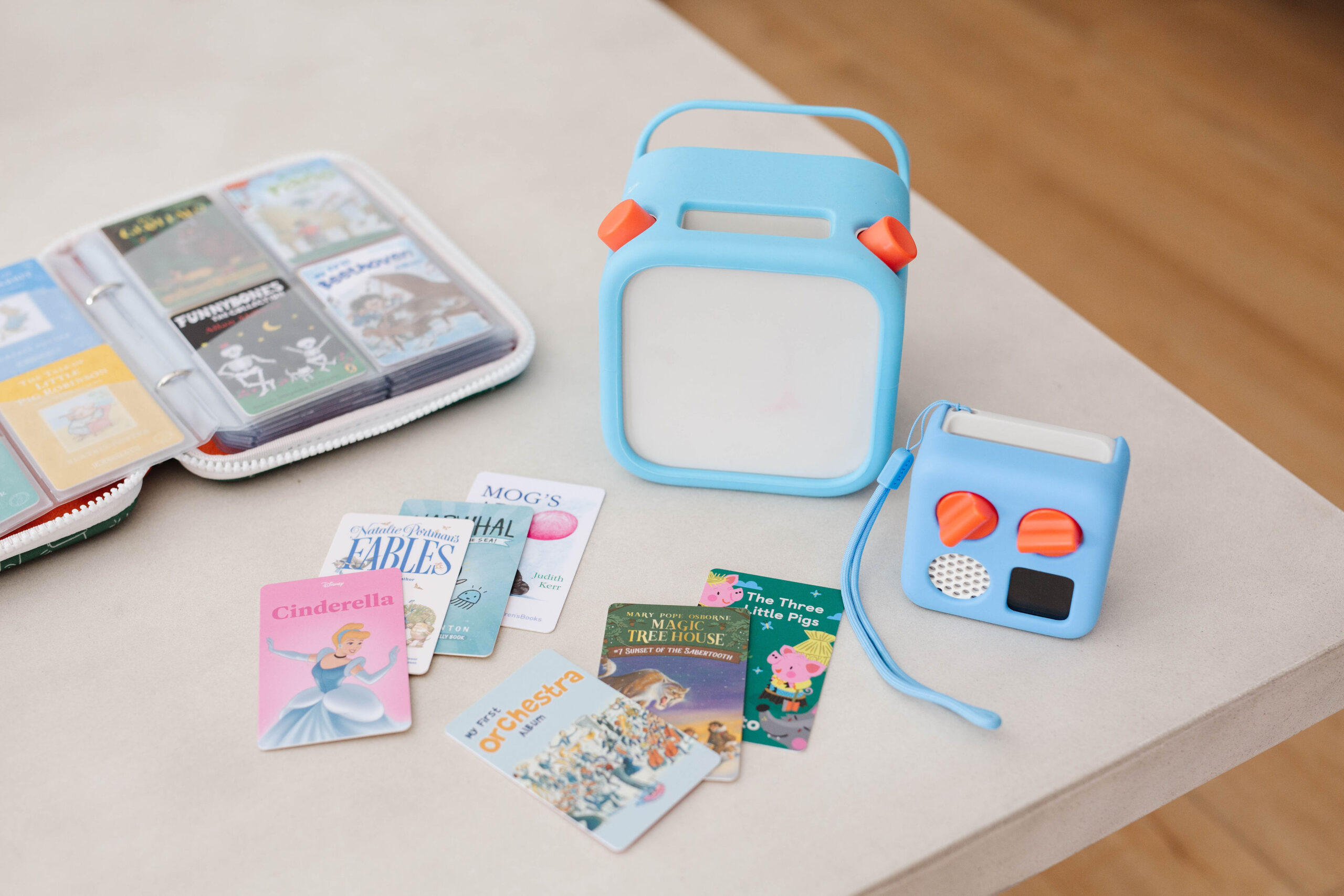