When I lived in Texas, one of my friends started a cookbook club.

It was so fun!

If you’re looking for a way to get together with friends more often this coming year, a cookbook club could be just the way to do it. 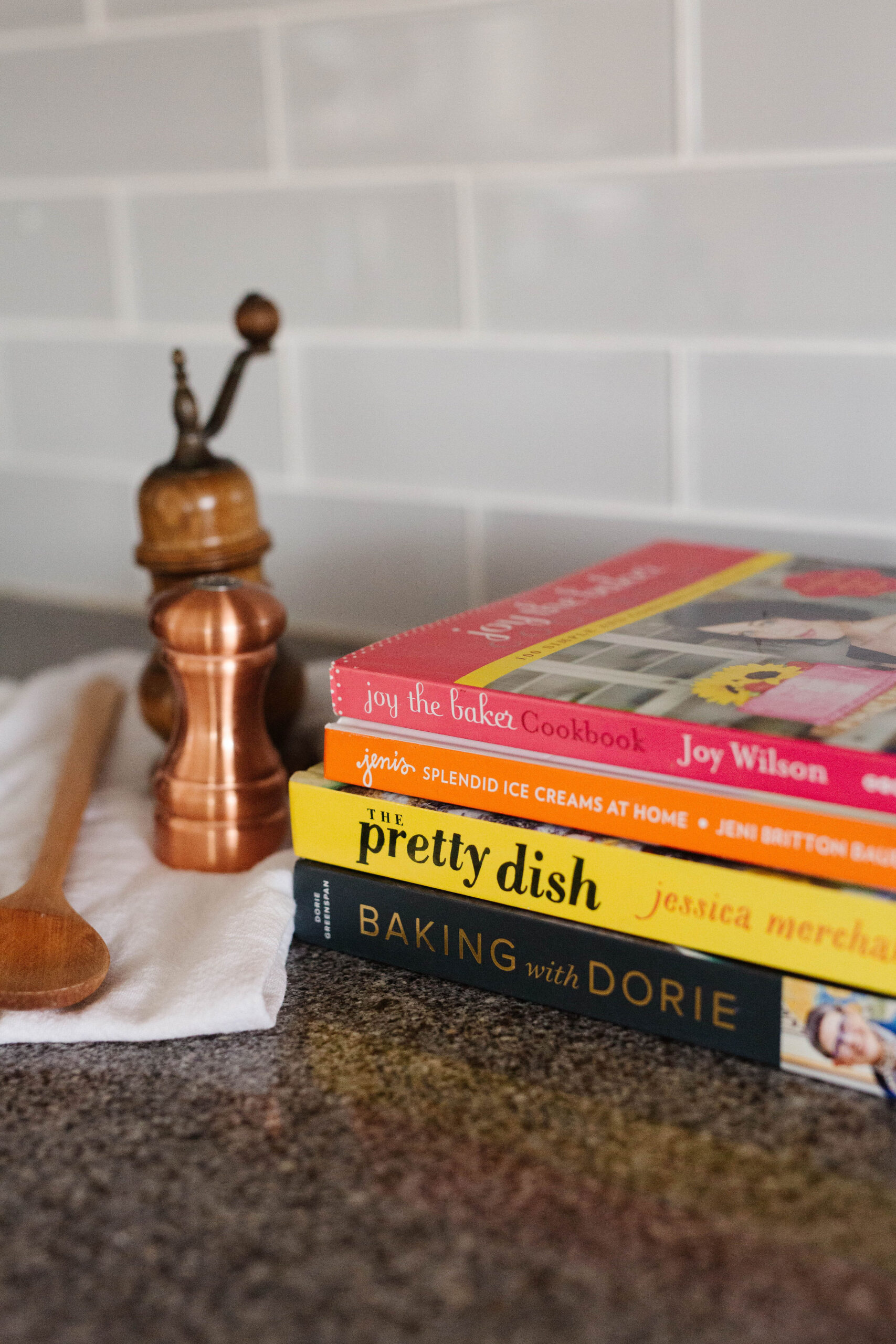 how a cookbook club works

If a cookbook club is new to you, the idea is that – like a traditional book club – every month you get together as a group. But instead of talking about a book you’ve all read, you all make a recipe (or multiple recipes) from a cookbook and you get to try them all together.

If you love to cook or bake and love sharing food with friends, you can’t go wrong!

There are multiple ways you can organize your cookbook club – like a book club, there’s no RIGHT way to do a cookbook club. Make it work for your group!

Here are a few ways to organize a cookbook club:

Basically, the sky is the limit with how you want to set it up (and you don’t have to stick to the same setup forever!). 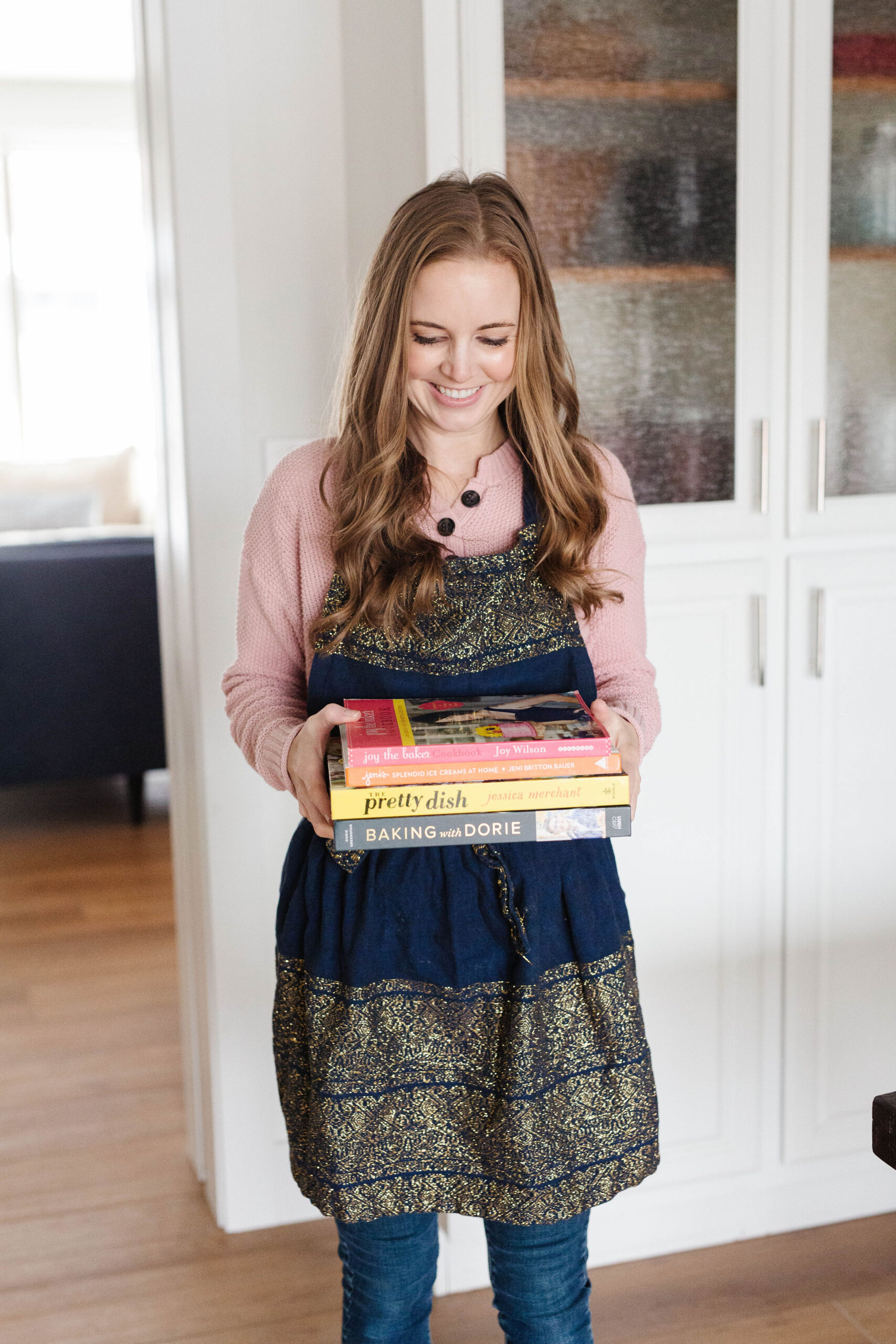 A few tips for a successful cookbook club

Have you every belonged to a cookbook club? Or would you be interested in one? I’d love to hear how it worked! 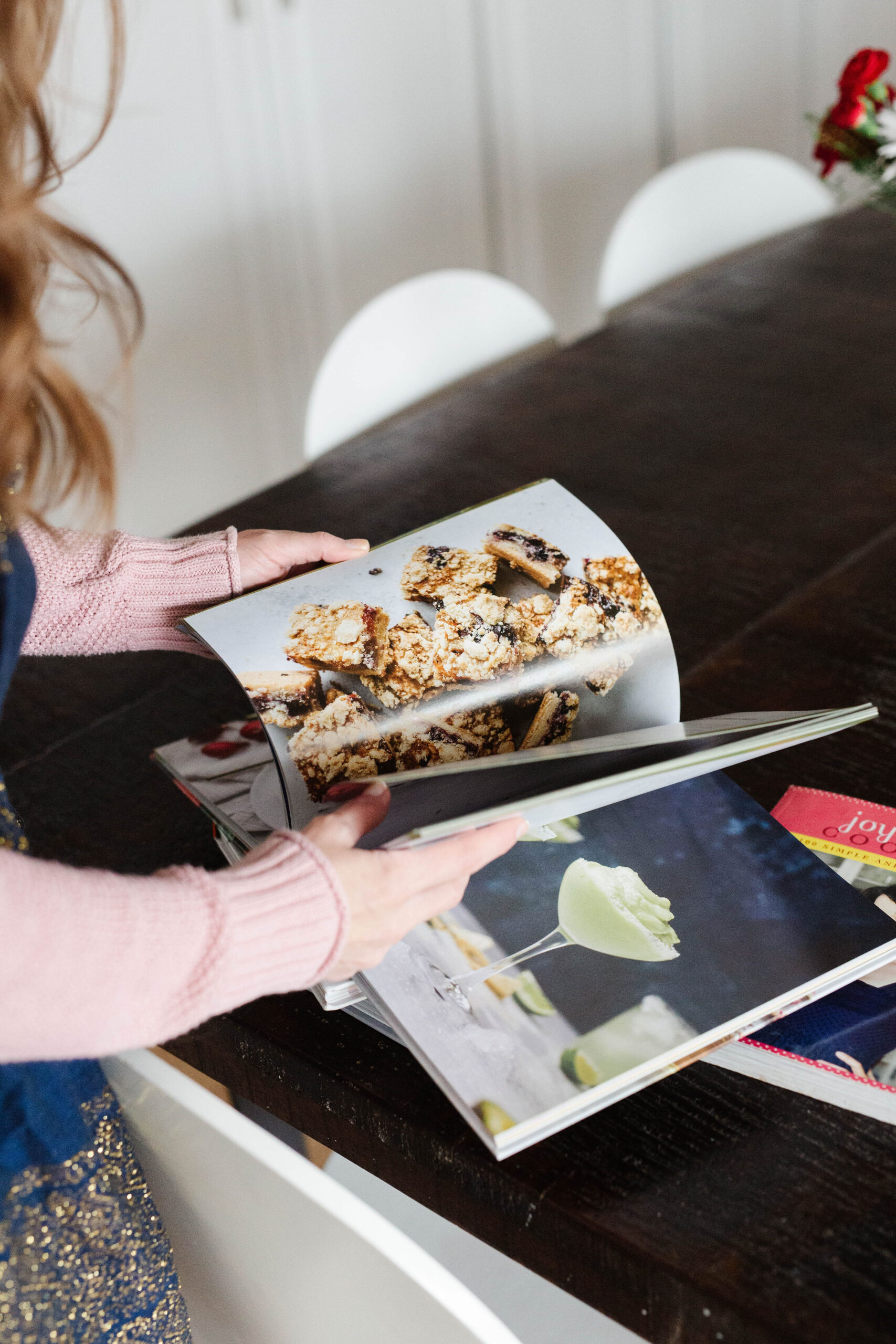