We are a game family.

When my children look back on their growing up, I’m certain that playing games together will be a huge part of what they remember.

Bart’s family, especially, are serious game players (mostly card games) and now games have become a really fun way for us to interact with our children.

Some of these games are quick ones that we can do a round or two of in ten minutes before school and others are ones that require an hour or so on a cold afternoon.

Every one of these has been a hit and ones we’ve returned to again and again. 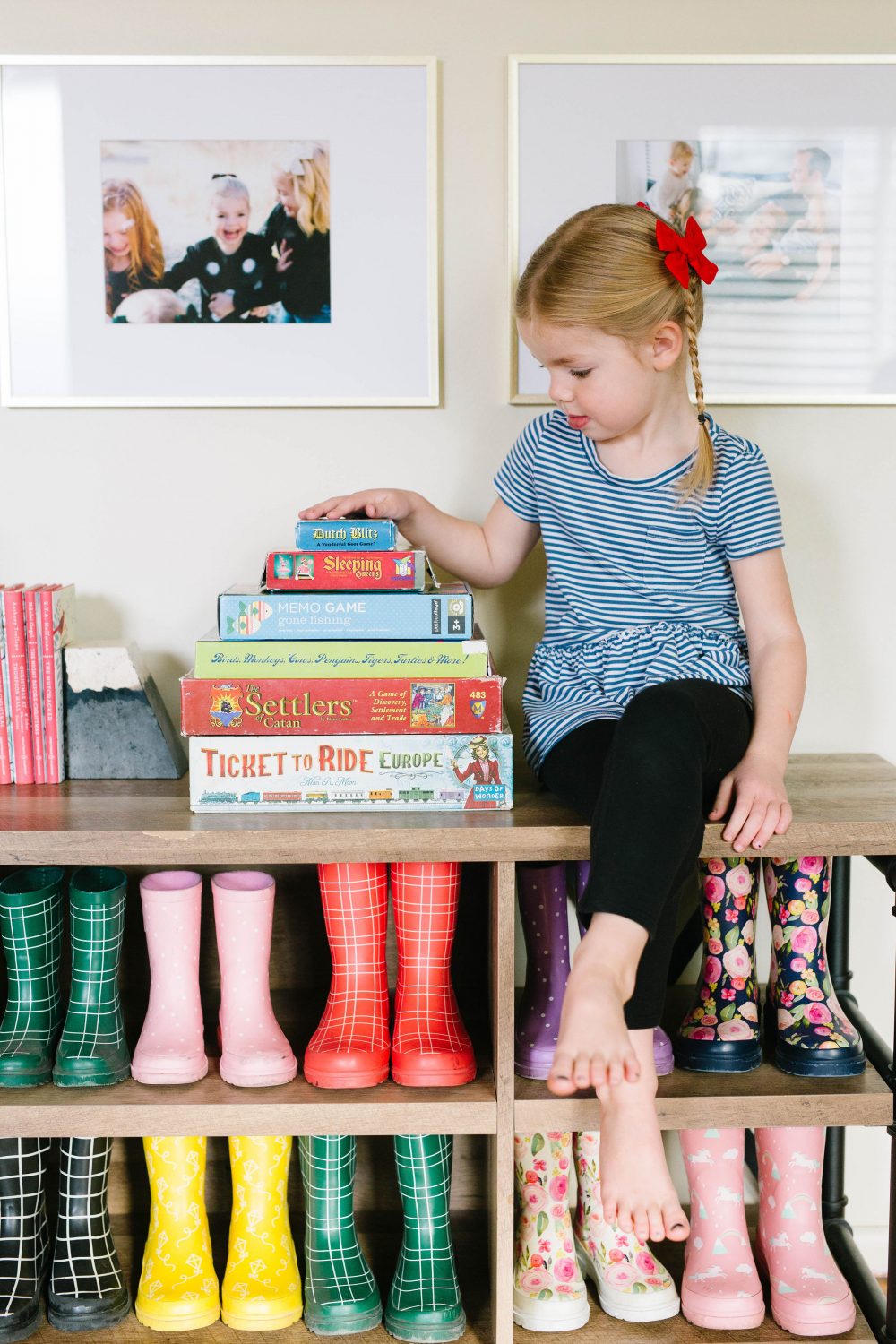 10 Best Board Games and Card Games

Cover Your Assets
This has 100% been our game of 2019. We learned it from some friends last December and then discovered we OWNED it – a gift from my in-laws about 5 year ago – and had never actually opened it. We have played literally thousands of rounds of it and everyone down to Star, who is 4, can play independently. If you’ve been to our house for dinner this year, odds are good we made you play.

Set
We had this game growing up and played it all the time, but I’d completely forgotten about it until the Boise Library had it in their game collection. I quickly taught the girls how to play and it was so fun I need to buy our own.

Splendor
We just learned this one from Bart’s cousin (she’s the only person I know who loves games as much as Ella does) and Ella and I were both IMMEDIATELY all in. I mentioned in our gift guides for our little girls that we’re buying a copy of this one for Ella for Christmas and it definitely feels like a gift for me too.

Dutch Blitz
This is one of our other go-to games. It’s a speed game (basically the same as Wackee 6 or Nerts or whatever name you use) and we’ve worn our cards out over the past few years playing this one endlessly. Ella is definitely the best in our family and beats Bart and me at least 80% of the time.

Hoot Owl Hoot
This is definitely a younger game, but it’s been making the rounds again in our family with Star and Tally getting more into games. This is a fun one because it’s cooperative – no winners or losers – and doesn’t take too long.

Phase 10
This has been one of our other favorites this year. We played it a TON when we were in Hawaii and also over Spring Break. It can get pretty long, so we usually do only the odds or the evens or just choose 3 phases to play.

Code Names
My parents got this as a gift and taught it to us when we went to Las Vegas for our Winter Escape Trip and we played it every second we got. It’s for older kids and adults for sure and I love how clever it is. I strongly prefer the regular version, but there is also a version with pictures instead of words, which my little girls love to play with Bart. The Duet version (which is for two people) is nearly 1/2 off right now!

Taboo
This one is a classic and one of my favorites. Bart and I were AMAZING at this game when we were dating and actually played it the night we got engaged where we trounced the other team so soundly that while we were getting engaged later that night, they broke up (they got back together and ended up getting married shortly after we did, so alls well that ends well). I don’t know how good we’d be now, but it’s still one of my favorites.

Settlers of Catan
I learned this one as a freshman in college and we spent so many months playing it in our dorm. I taught it to Ella when she was in 2nd grade and I’d forgotten how much I still love it.

Bohnanza
Our first five years of marriage were mega game years and this was one of our top 3 that we taught to everyone who would listen. It’s not the quickest game, but I never get tired of it. 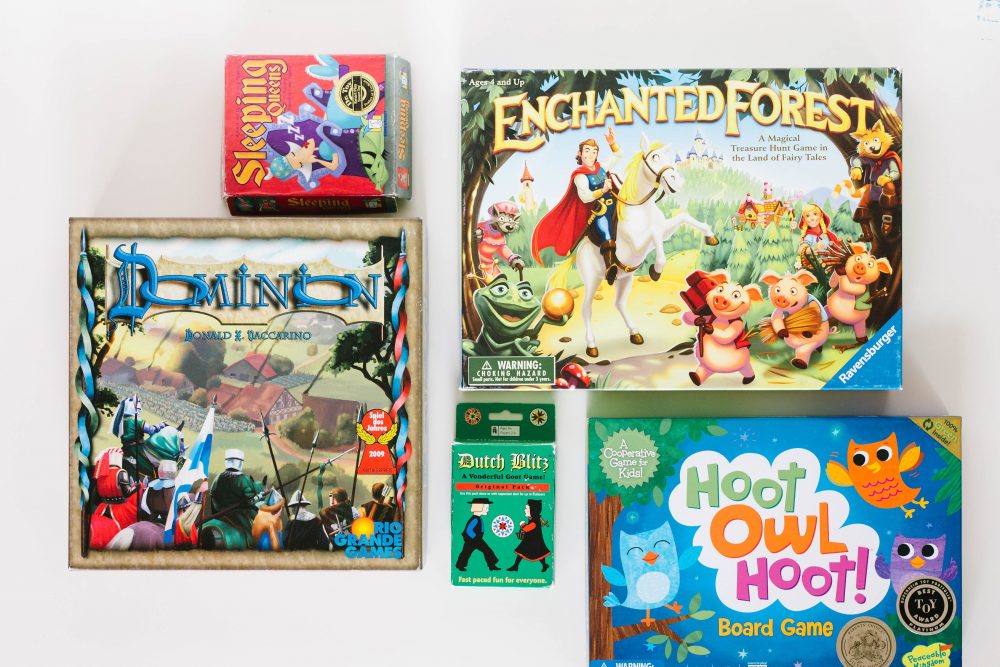