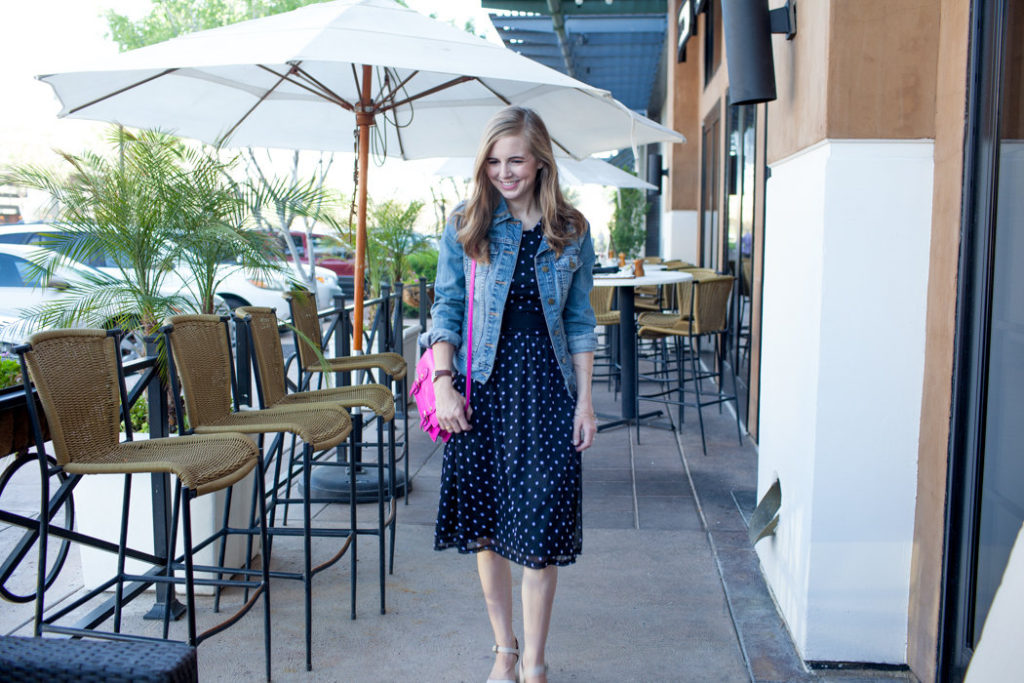 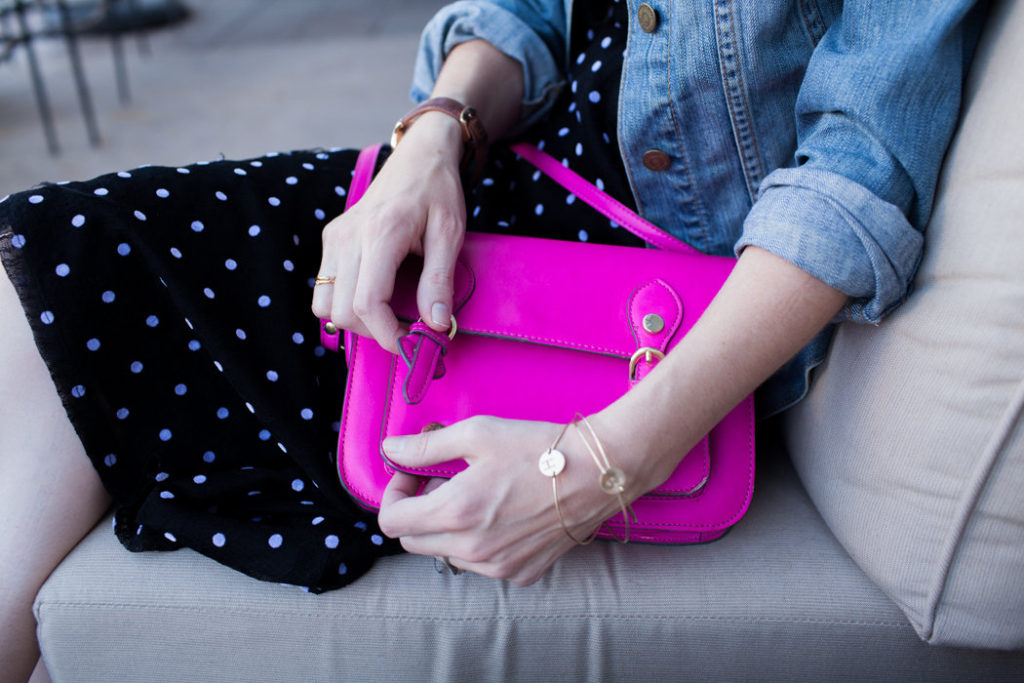 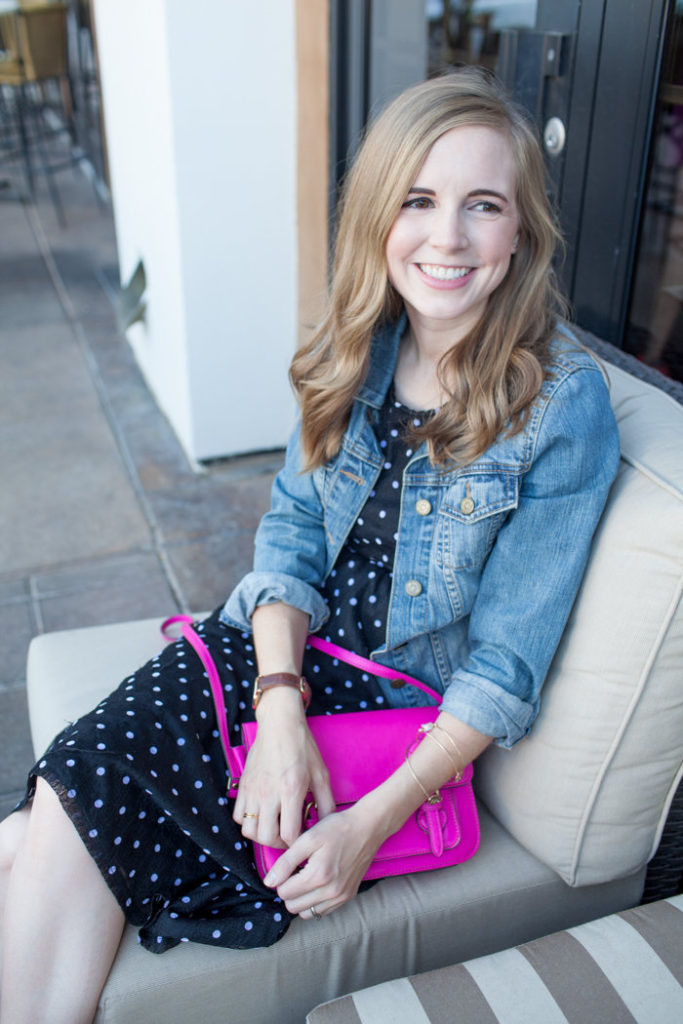 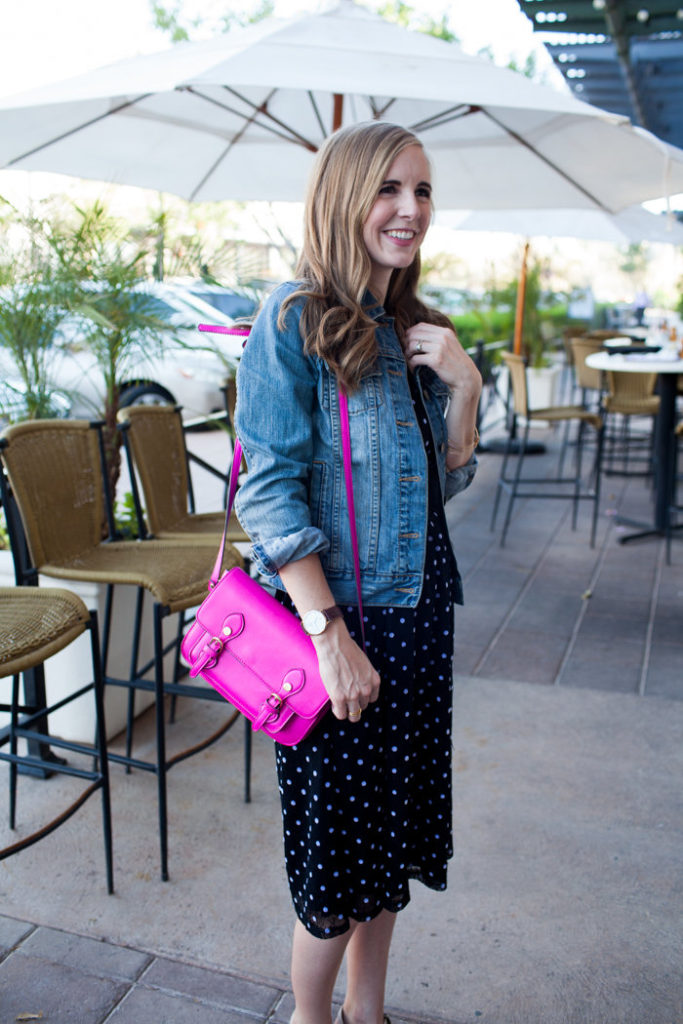 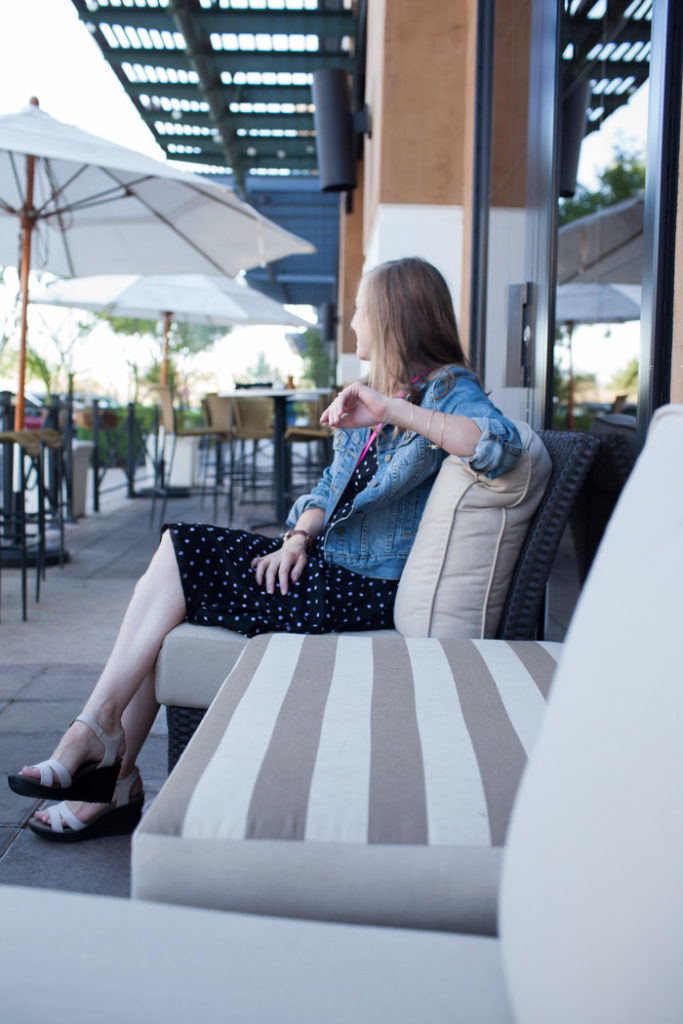 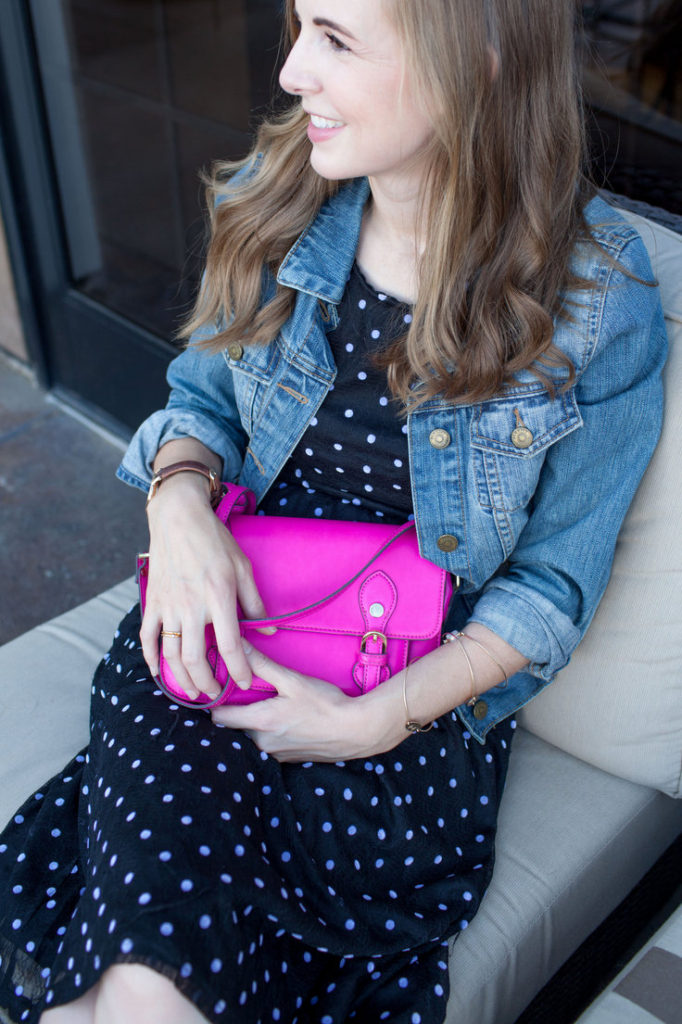 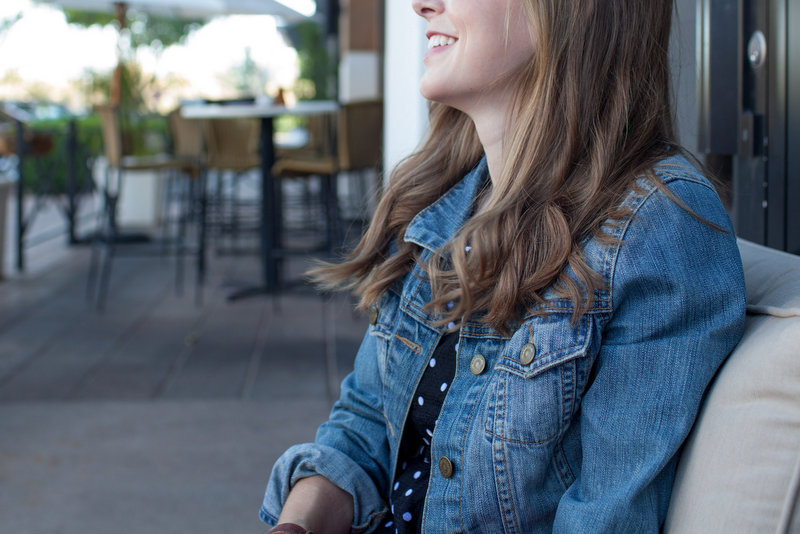 I sometimes feel this urge to only buy expensive clothing because I’ve had such good success with buying higher end jeans this year (basically every pair of jeans in my closet that isn’t Frame, DL1961, and Madewell Skinny Skinny never gets touched) or sandals, like my Sam Edelmans that I’ve worn almost daily for the past two summers.

But then I grab something out of my closet that I’ve had for years and years that didn’t cost very much and I still love it as much as I did when I bought it back in 2006.

This Old Navy denim jacket is one of those things. It cost me about $30 and I’ve been wearing it every fall, winter, and spring for a decade now (plus in the summer in Texas and Arizona where the air conditioning in every theater and restaurant is set to “Arctic”). I think that’s pretty good cost per wear.

I love this one because it’s such a classic style that it’s never gone out of fashion (in fact, Old Navy still sells the identical one, ten years later).

That’s encouraging because it means you don’t have to spend a fortune to find pieces for your closet that will hold up.

It’s also nice because it means I can afford to buy more than two new items of clothing per year.

Although if all my clothing lasted a decade, I wouldn’t need more than about two items a year anyway, I guess. 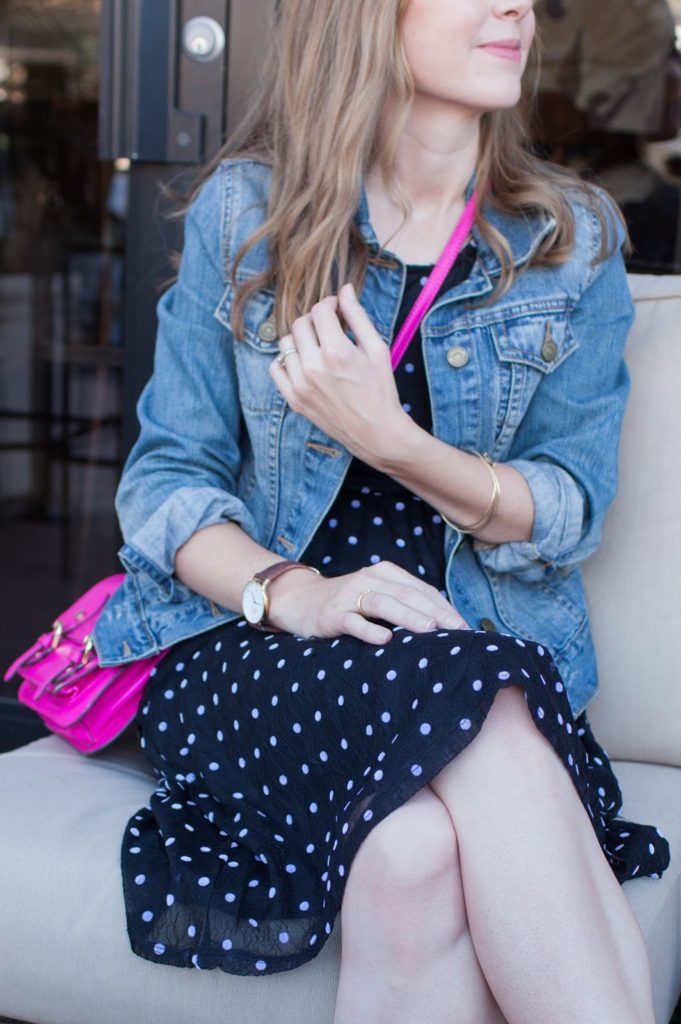 Previous Post: « 3 Trivial Products That Are Making My Life Better This Year
Next Post: Gift from the Sea by Anne Morrow Lindbergh »