You know why I love you guys? Because I think most of you are budget-conscious too.

As I’ve told Bart on more than one occasion, money-saving is my love language.

When he tells me, “I used Ebates to make a purchase today,” it’s basically the most romantic thing I’ve ever heard.

I’m thinking about money all the time right now, as we start paying off our student loans, begin being homeowners again, and Bart actually gets a paycheck (how novel!).

About fifty times before graduation, Bart and I said, “When we’re making money again, let’s stick to our student living budget. Let’s not start spending money like crazy and not make any progress on our financial goals.”

It’s certainly nice that when I ran over a nail a few weeks ago and had to get my tire replaced, that it didn’t destroy our whole budget for the month or send me into a panic over a new $89 tire (although, I certainly would have RATHER spent that $89 on something more exciting than a tire), but I am definitely still in budget mode.

Pretty much, it should come as no surprise that I was totally cashing in my free birthday meals yesterday.

Here are ten ways I try to keep our spending under tight control: 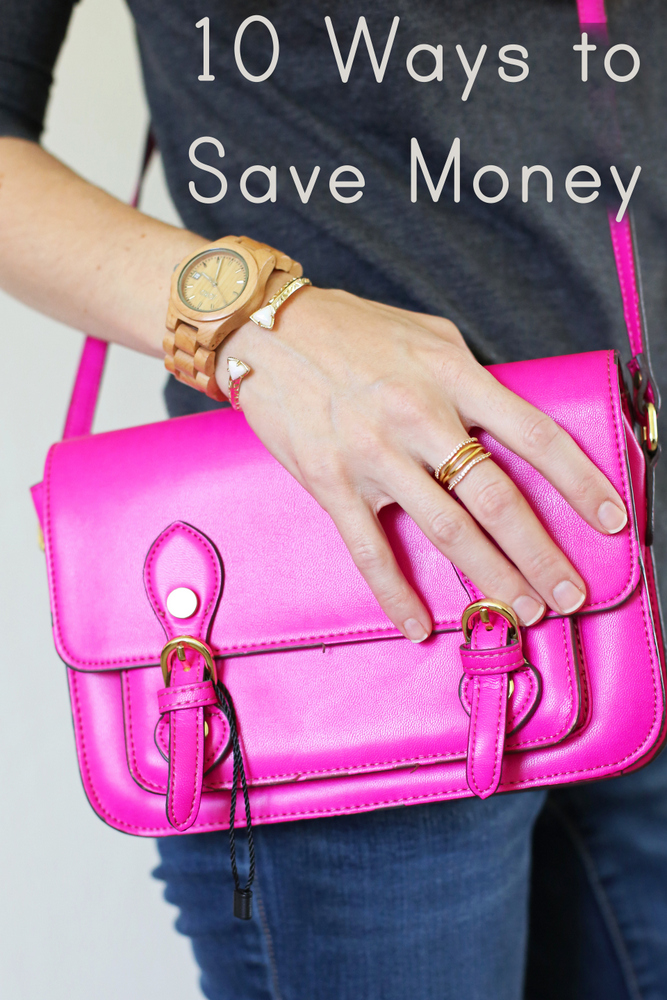 10 simple ways to save money

Tell me all your secrets for saving money. And I will steal them immediately.