Jump to Recipe
Sometimes, two people get married and discover that their spouse is not quite the perfect individual they expected. For instance, I had no idea that Bart was not really a huge fan of risotto. A nicer wife might have just decided that risotto was a dish only ordered at restaurants, but, sadly for Bart, I am not that wife.
Instead, I began a many year search for a risotto recipe he would like. Which means many many nights of eating risotto. Poor Bart.
This one, though, is one that we both like. So, success. Maybe I’ll never try another miserable failure of a risotto recipe again (but that’s unlikely).
Also, there seem to be two schools of risotto thought. One says you must stir constantly. The other one says you can stir it now and again and otherwise leave it alone. I think you can guess which one I belong to (hint: it’s not the one where you stir constantly). 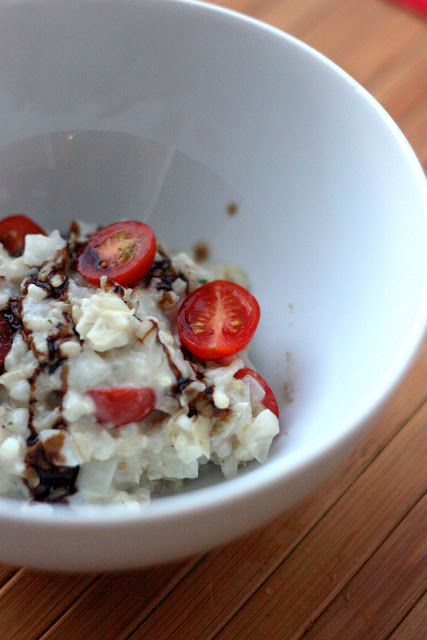 This dish is so fresh and full of flavor!! 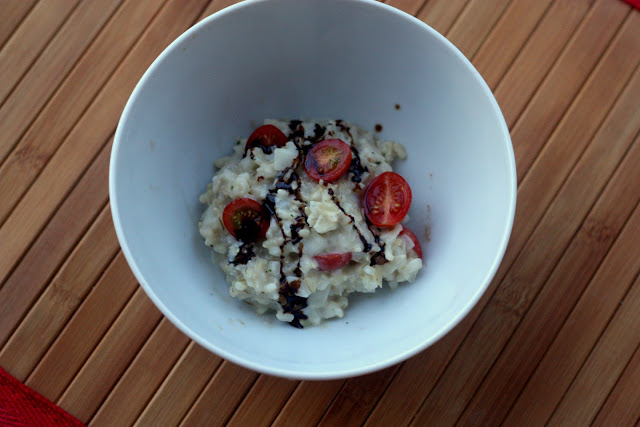 I hope my girls enjoy being together as adults as

This weekend, my siblings and I are spending the w

The secret sauce behind my blog? Analese, my virt

I have LOVED reading UPSTAIRS AT THE WHITE HOUSE t

Have you ever requested that your library purchase

We waffled about having a fourth baby from pretty

Do you have a child who is a worrier? One of my m

Next week is MARCH! Which means a new book for #e