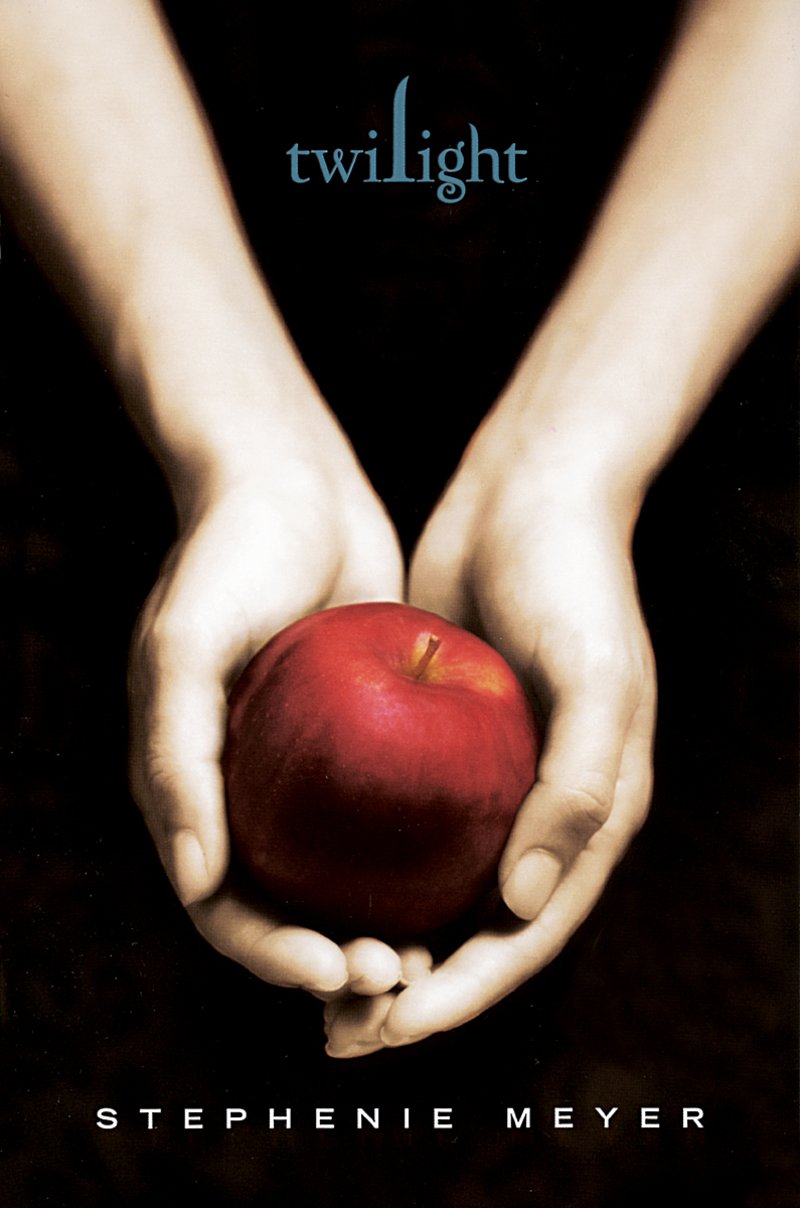 Sometimes I come across a book that is so good that I can hardly read it. I don’t want it to be over too quickly; I want to enjoy each new development without rushing into the next. And yet, at the same time, I can’t stop myself from reading because it’s SO good. Twilight, people, is that book.

A friend of mine told me she was reading Twilight, and that I needed to do so as well. Next thing I knew, four other friends of mine had read it as well, all of them appalled that I hadn’t read it yet, and the book was shoved into my hands. Two days later, when I had failed to make any real progress (I think about eight pages), they were infuriated to hear that I had not yet finished the book. Chagrined, I picked Twilight back up and, two days later, finished it, completely drawn into the world of Meyer’s creation, and desperate to get my hands on the second book in the series (which I did successfully).

The heroine of the story is Bella Swan, who decides to leave her home in Phoenix to live with her dad in Forks, Washington. Despite her life-long loathing of Forks, she feels it’s the best decision because her mother wants to spend time with her new husband who has to travel a lot. If Bella leaves, her mother is free to travel, guilt-free. Unlike Phoenix’s hot, sunny weather, Forks is one of the rainiest, most overcast places in existence, and Bella hates it. On the first day of school, she sees a family of five teenagers who all are unbelievably beautiful. They sit alone and, according to the other students, isolate themselves by choice. Then, in sixth-period Biology, Bella finds herself seated next to the best-looking of the teenagers, seventeen-year-old Edward Cullen. For some inexplicable reason, he is extremely rude, moving as far from her as possible, and, when she sneaks peeks at him, staring at her with deep and utter hatred. Bella is perplexed and hurt, already feeling alone and unhappy in Forks, yet, for some reason, she feels drawn to him, first by his strange behavior and soon out of curiosity.

If you’ve read one word about this Twilight, you know it’s about vampires, so I certainly don’t feel like I’m ruining anything by telling you that Edward is a vampire (the back of the cover says so, for crying out loud). Finding out new aspects to Edward’s life as a vampire is unbelievably cool (how he became a vampire, how he deals with that, his special skills, etc.). Watching the relationships between the two grow in both negative and positive ways is absolutely gratifying. The book just keeps getting better. It’s a fabulous combination between romance and thriller.

Apparently, there are going to be four books in the series (two are out now, the third is due out in September, and the fourth is estimated to be out in the following year). After that, there is going to be a re-write of Twilight written from Edward’s point of view, which thrills me no end after reading the original Twilight.

Rereading this entry, I feel like I have just not given this book justice (partially out of a desire not to spoil much of the story). This book is so fun to read, so thrilling, such a gratifying read. Really, you shouldn’t even waste your time reading this entry. Run to your car and get to your local library or bookstore and start reading TONIGHT. I loved this book, and so will you. As a friend of mine said, “Bring on the bite.”

Previous Post: « What Do You Do All Day by Amy Scheibe
Next Post: New Moon by Stephenie Meyer »