Have you heard of BookPage?

It’s a free magazine that many libraries offer (in fact, I’ve never lived by a library that DIDN’T offer it).

They’re usually either in a little magazine stand or at the circulation desk, but if you haven’t noticed them at your library, ask a librarian if they have it and where it is!

BookPage comes out every month and focuses primarily on new books (although it includes some backlist titles too). 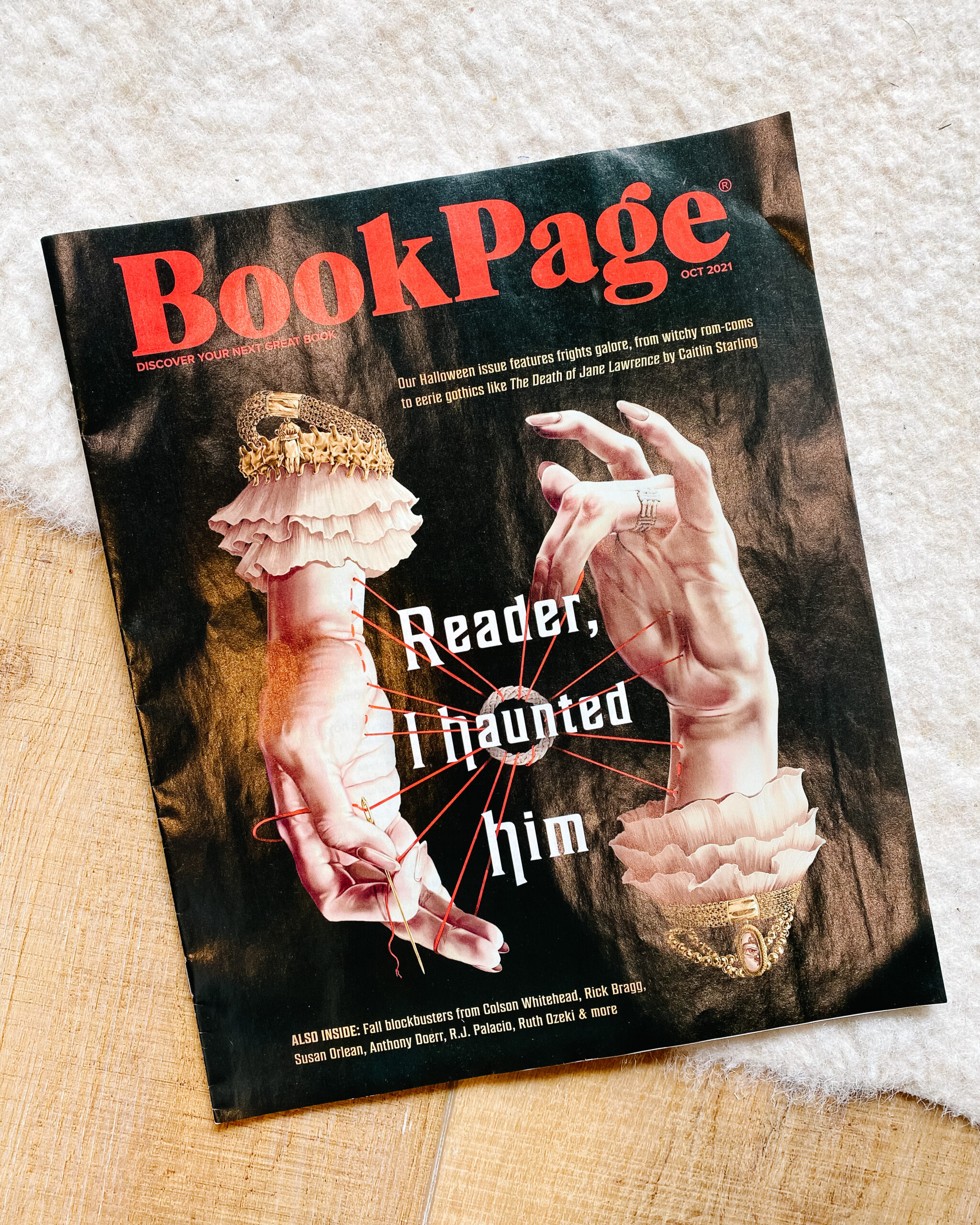 It’s usually 30-40 pages long and has a bunch of dedicated sections with 2-4 books in each section (romance, mysteries, audiobooks, children’s, young adults, mysteries, etc), so if there are specific genres or formats you love, this is a great way to see some of the new releases.

There’s also almost always an author interview with a writer that has a big new book out (in the October issue, it’s an interview with R.J. Palacio – famous for her book Wonder – about her new historical fiction title that was released a few weeks ago. I didn’t know anything about Pony, but now I’m dying to read it!. ).

And it’s a very seasonal publication too – in the October issue, for instance, there is a two page feature of spooky books for adults, a feature of witchy rom-coms, books for National Hispanic Heritage Month, and teen witch books. 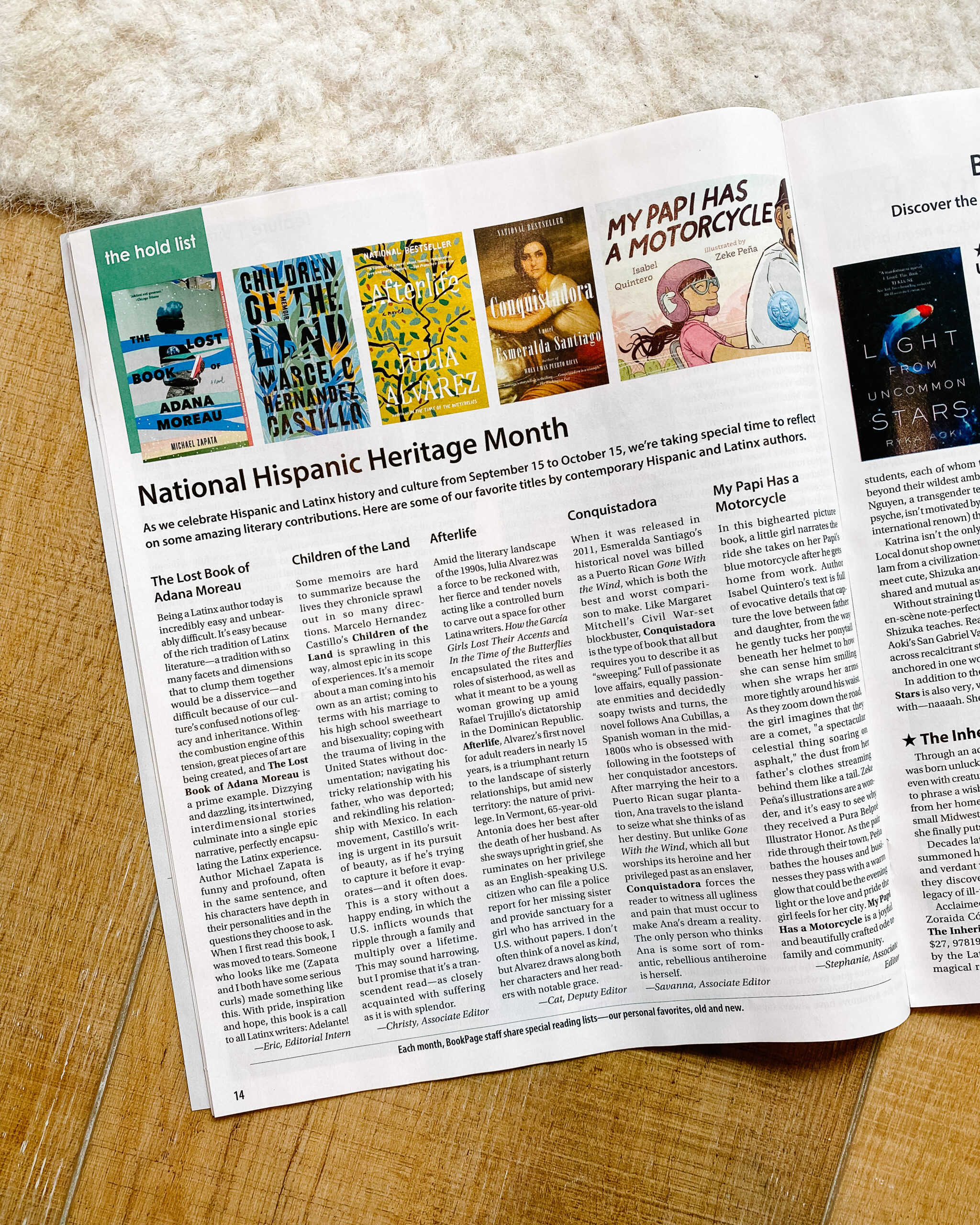 This month’s issue also has a double spread feature of graphic novel and comic books that have come out this year.

Like many review publications, they give starred reviews to their favorite titles (so in the graphic novel and comic book section for October, they talk about 8 books, three of which are starred).

And each month, there are 7-8 pages of reviews of adult fiction and non-fiction new releases (with some of them getting star reviews).

One of the reasons that BookPage is free is because it has ads in it (like most magazines). The great news is that the advertisers are almost all publisher promoting their new books and I find lots of great recommendations from that ads too! 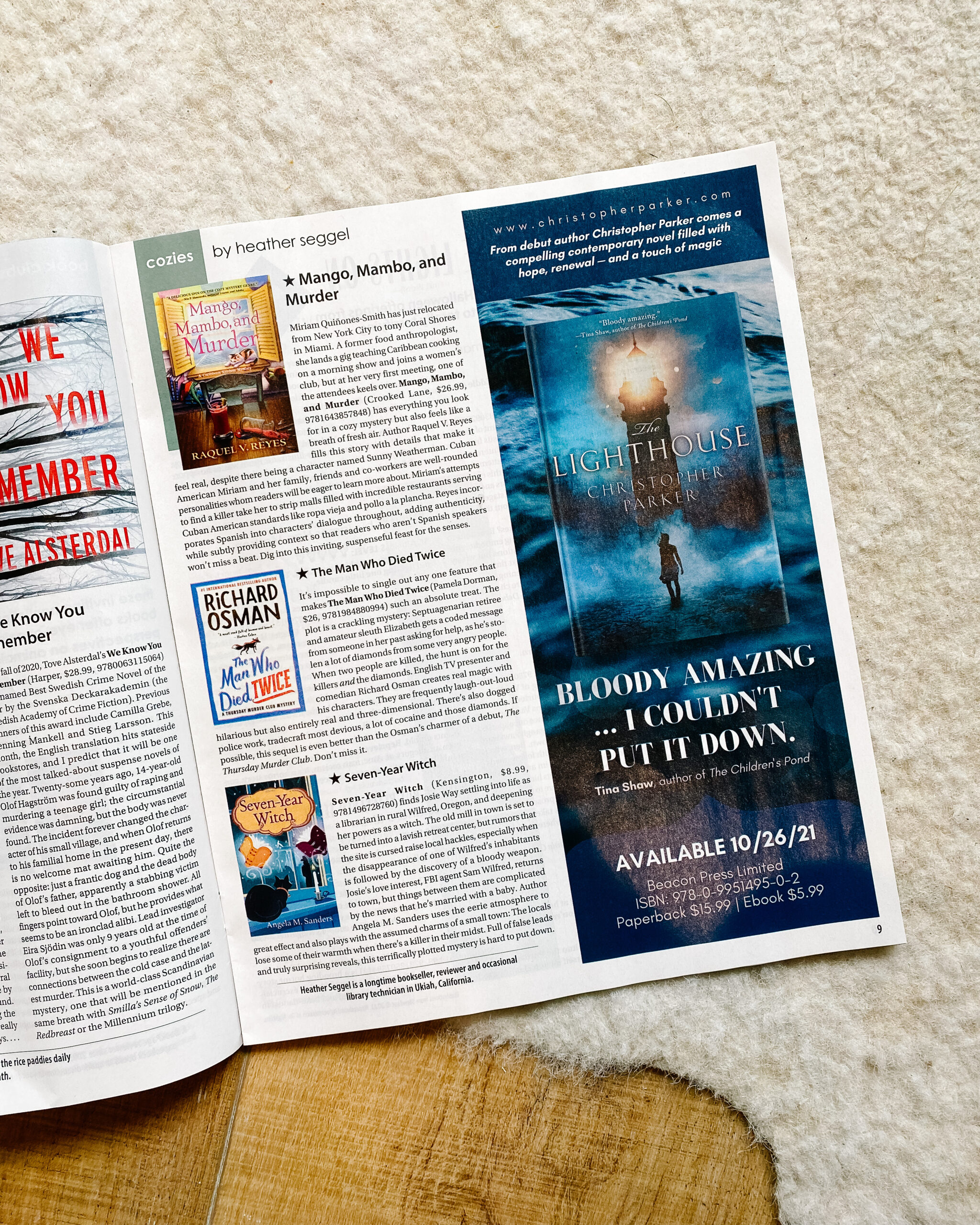 The good news is that if your library DOESN’T have BookPage, you can access it online for free as well!

BookPage is a terrific resource to stay abreast of new releases and seasonal reads, and I love that it costs me nothing to pick up each month!

Have you ever picked up BookPage? If not, keep an eye out for it next time you’re at your library!