If I talk about a book, often I’ll mention if it’s won any ALA awards.

Of course, if you don’t know about the ALA awards, this is kind of meaningless, so I thought it’d be fun to do a quick guide to the ALA awards given out for youth media each year.

These are all the awards given out during the ALA Youth Media announcements each January or February at the annual Midwinter ALA Conference (the only one I left off the list was the Excellence in Early Learning Digital Media Award because it’s not for a book or audiobook).

Consider this your cheat sheet to finding great new books (and feeling like a genius when you know what all those million different stickers on your library books mean). 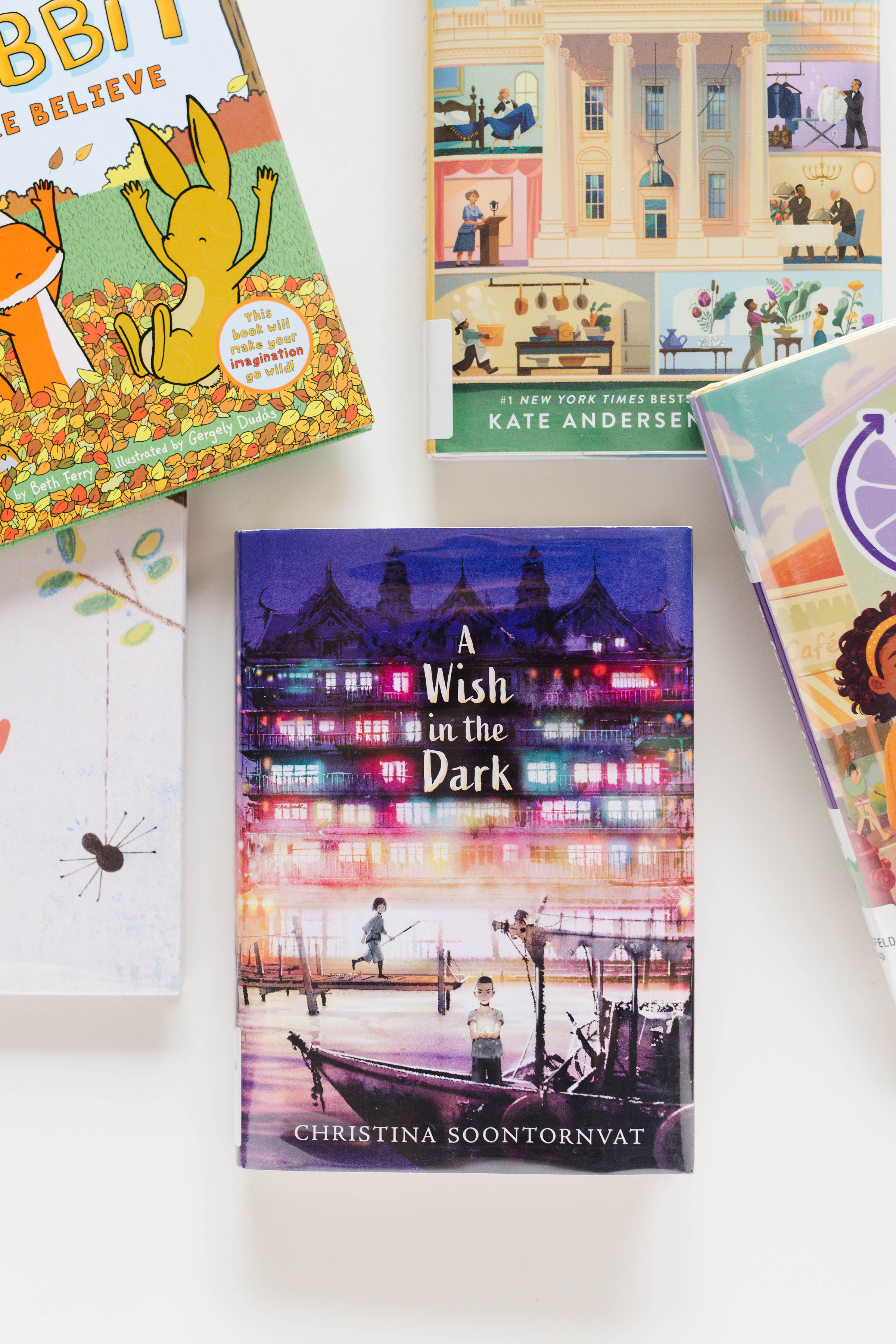 A Cheat Sheet to the ALA Awards

THE NEWBERY AWARD
This is probably the most famous children’s book award given in the United States. It’s been awarded every year since 1922 to the author of the most distinguished contribution to American literature for children. This is usually going to be a chapter book (although every now and again a picture book snags it). It slants HEAVILY toward fiction titles. You can see all the winners here.

THE CALDECOTT AWARD
This one is given to the artist of the most distinguished American picture book (if the text is not by the illustrator, the author does NOT win the Caldecott – it’s only for the illustrator). Usually these will be standard picture books that win, but occasionally something long – like The Invention of Hugo Cabret – snags it. You can see all the winners and honor books here!

THE PRINTZ AWARD
Think Newbery, but for young adult books since 2000. Like the Newbery, there are way more fiction books that win than non-fiction. You can see all the winners and honor books here.

THE PURA BELPRE AWARD
Named after Pura Belpré, the first Latina librarian at the New York Public Library, this award is given to a Latino/Latina writer and illustrator whose work celebrates the Latino cultural experience. Like the Coretta Scott King awards, there are Winners and Honors given to authors and illustrators separately AND the Pura Belpré awards also separate children’s authors from young adult authors, so you have three winners and three sets of honor books each year. You can see the winners and honors here.

THE SIBERT AWARD
If you have a non-fiction lover, this one is for you! It’s given to the author and illustrator and the winning titles can range from simple picture books to several hundred page juvenile non-fiction. This one has only been around since 2001 so it’s not the massive backlist that some of the other awards have. You can see all the winners and honor books here.

THE GEISEL AWARD
This is an award for books aimed at beginning readers, and the criteria mentions books that “demonstrate creativity and imagination to engage children in reading.” This award has only been given out since 2006, so the backlist isn’t very long, but the winners are wonderful for those early readers! You can see all the winners and honor books here.

THE SCHNEIDER FAMILY BOOK AWARD
This award is given to an author or illustrator for a book that features the disability experience (whether it’s a main character or a secondary character). There is a winner and honor books chosen for each of the following three age groups: young adults, middle school readers, and young children. You can see the winners and honor titles here.

THE ODYSSEY AWARD
The Odyssey Award is given each year to the best audiobook (well, it’s actually given to the PUBLISHER) for children or young adults. It has to be in English and you’ll be surprised by how many picture books win! You can see all the winners and honors here.

THE MORRIS AWARD
This one is fun because it’s awarded to a debut young adult author (they are allowed to have written other books, as long as this is their first TEEN book). Another thing that makes this one special is that it’s one of the only awards that has a shortlist – the committee chooses up to five titles that they release in December and then in January/February, the winner is named during the ALA Youth Media awards. You can see all the winners and shortlist titles here.

AWARD FOR EXCELLENCE IN NONFICTION FOR YOUNG ADULTS
No catchy name here, but this award is pretty self-explanatory and they also do a short list of up to five titles released in December ahead of the winner being named. You can see all the winners and shortlist titles here.

THE ALEX AWARDS
This award is given to ten books each year that are written for an adult audience but that will be appealing to young adults. (To be honest, this is not an award I follow closely at all). You can see the full list of winners here.

THE CHILDREN’S LITERATURE LEGACY AWARD
This award honors an author or illustrator whose books (which have to have been published in the US) have made a lasting contribution to children’s literature and their books need to demonstrated a respect for the lives and experiences of all children. It used to be given every five years, then every three years, then two years, and now it’s awarded annually. You can win this one after you’ve died! It used to be called the Laura Ingalls Wilder medal and was renamed a few years ago. You can see all the winners here.

THE MARGARET A EDWARDS AWARD
The Margaret A. Edwards Award is similar to the CHildren’s Literature Legacy Award except for young adult authors instead of children’s authors. Fun fact: her nickname was Alex and the Alex Awards are named in her honor too! You can see all the winners here.

There are also other book awards given out by American Library Association affiliate groups (so they aren’t announced at the Youth Media Awards each year) but these lists and awards are a great place to find even more book recommendations. These include awards like the Tomas Rivera Mexican American Children’s Book Award for children’s literature that depicts the Mexican American experience or the Sydney Taylor Book Award for children’s books that authentically portray the Jewish experience. You can see all those other awards and their associated winners and honor titles here.

Any questions about the ALA awards? This is one of my favorite topics, so I’m happy to help!

Previous Post: « Have you heard of Amazon First Reads?
Next Post: Everything you should know about the Underline App »