When I was in Seattle with my mom, we got chatting about food.

Both of us would generally rather eat snacks than a full meal, and both of us are sort of creatures of habit with food.

I could easily eat three or four bowls of yogurt and granola a day (and I won’t tell you how many times I’ve done that in the last year). When I mentioned this to my mom, she said for her, it was peanut butter toast – she could eat many slices in a row and not get tired of it.

But it’s not necessarily your best option to eat the same thing multiple times a day, and so my mom shared a new strategy she was using that I think is brilliant.

She came up with a list of seven snacks that are healthy, that she likes, and that all are a little different – some are sweet, some are savory, some are crunchy, and some are smooth.

It’s easy for her to keep those seven snacks stocked in the pantry and fridge, and she doesn’t have to spend a lot of mental energy whenever she’s hungry wondering what she should eat. She just looks at the list, picks one, and moves on.

I immediately started thinking of seven items for my own list (and also a list of seven snacks for my girls so that I don’t have to reinvent the snack-time wheel every single day – they can pick one snack off the list, and the next day a different one, and so on).

Here’s what I came up with (don’t even ask about this face – I have no idea what was going on)! 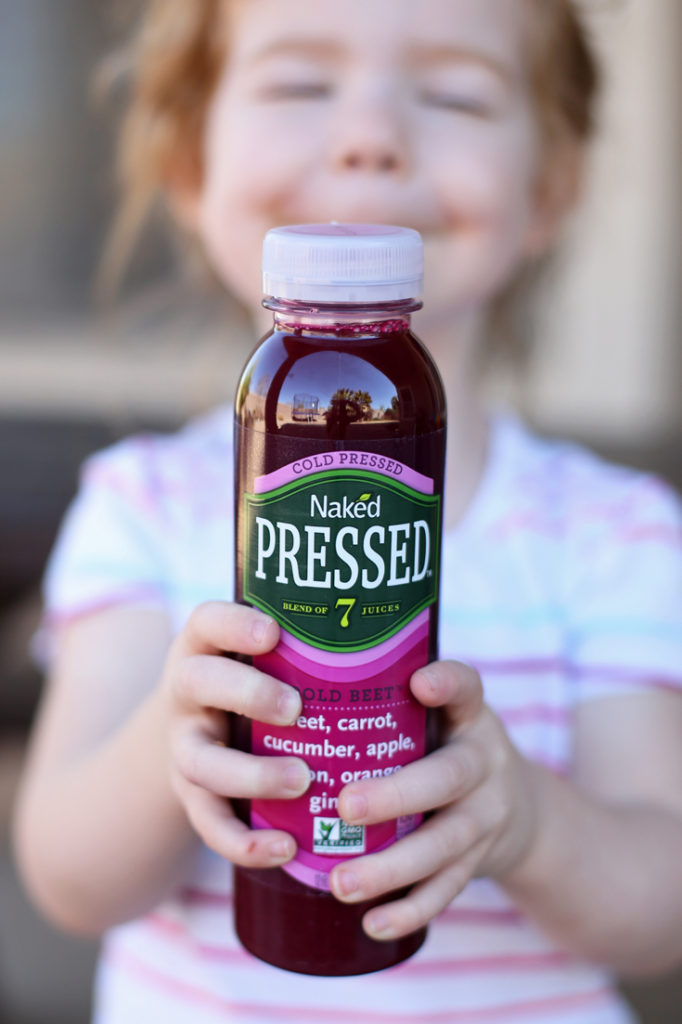 Have you tried something like this? I’d never considered it, but I thought it was brilliant! And what healthy snacks would you put on your list? 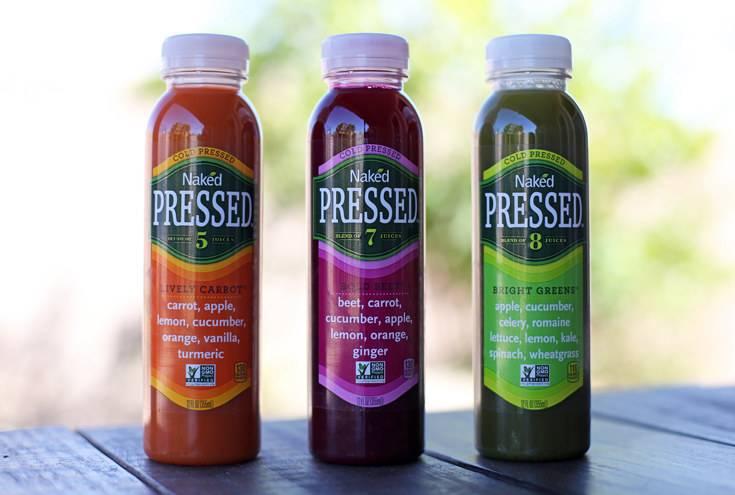 Previous Post: « 8 Picture Books to Read with a Cup of Cocoa
Next Post: A Madewell Jeans Convert »