Three and a half years ago, my friends Jessamy and Kristen threw a first birthday party for their girls (who shared a birthday). I remember kind of being staggered at the effort they put into it and thinking, “I would never do this.”

I’ve discovered I actually really enjoy throwing a little party. And first birthdays are some of the best because you can do WHATEVER YOU WANT. The birthday child has no idea.

Like Ella’s first birthday party, we kept it pretty small (about three families, each of whom had zero or one very small baby), and had no agenda beyond eating food and watching the birthday girl eat her very tiny cake. It was perfect.

We did a hot chocolate bar, even though I don’t actually love hot chocolate all that much, and it was really fun. (I even wrote a post for ABC Family with some tips for throwing one). I’d definitely do it again.

We made a big pot of hot water and set out cocoa powder, mini marshmallows, crushed Andes Mints, and a couple of varieties of coffee creamer (I used the Girl Scout flavored ones of Thin Mint and Caramel deLite and they were ridiculously delicious. Even I was converted to a cup of hot chocolate).

And, then, obviously, a few treats to go alongside, although I should have added another savory appetizer because the sweetness of the hot chocolate needed some balancing out.

Everyone stayed for nearly three hours, so I’ll call that a success. And then we wrapped up the extra goodies and delivered them to our neighbors. Two birds, one delicious chocolaty stone. 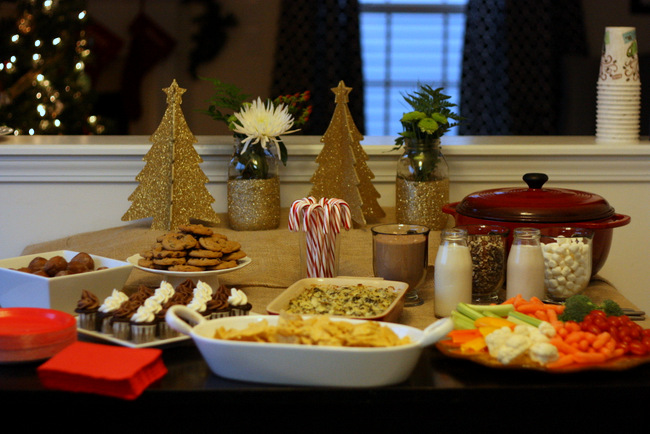 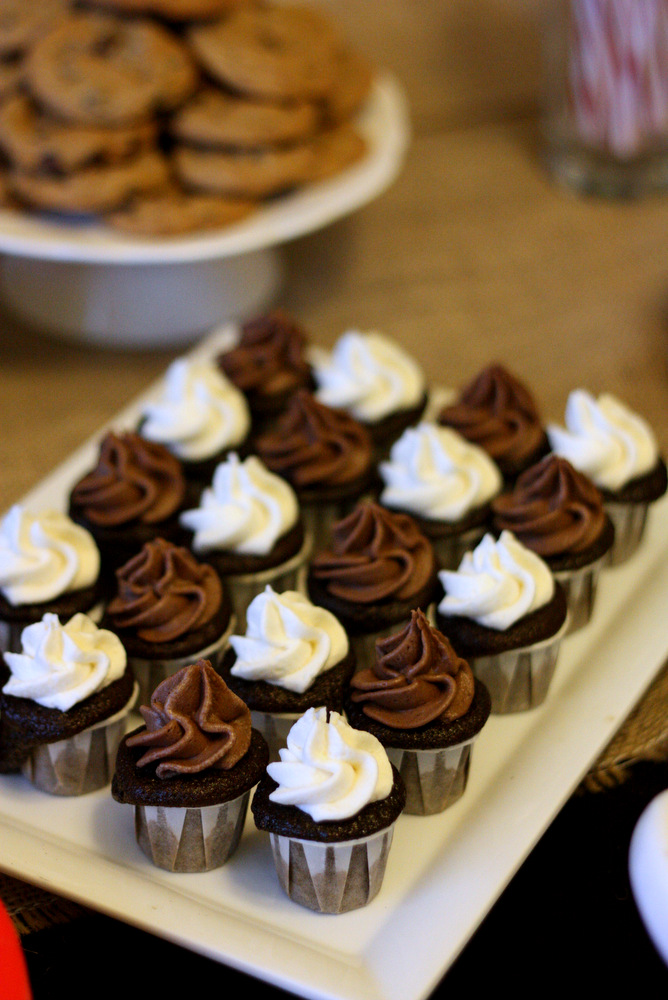 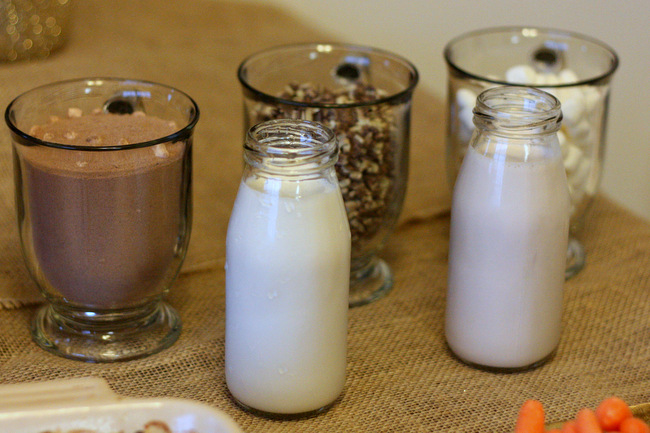 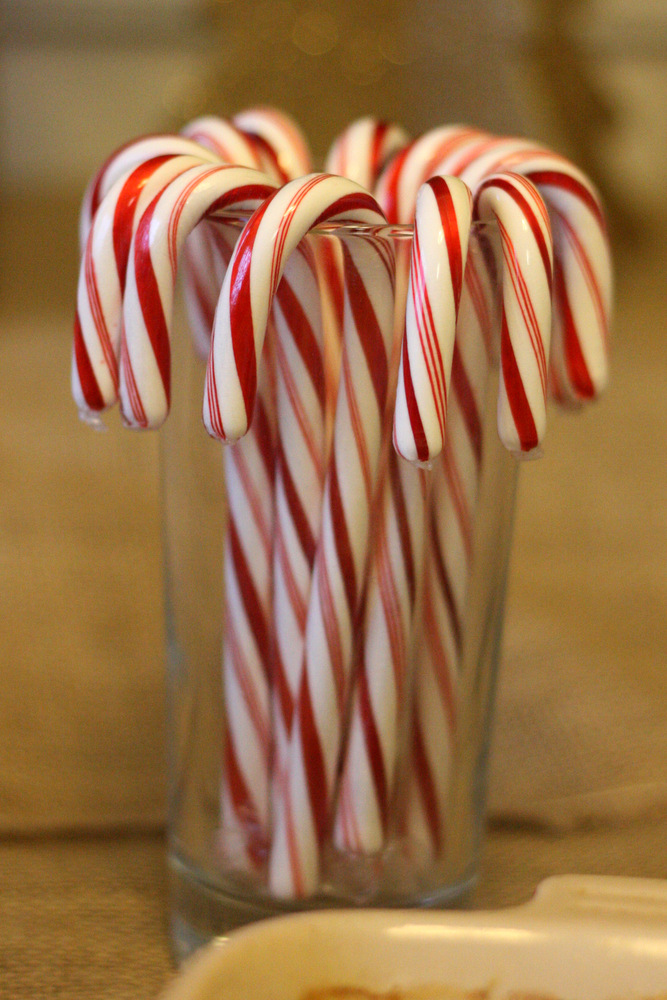 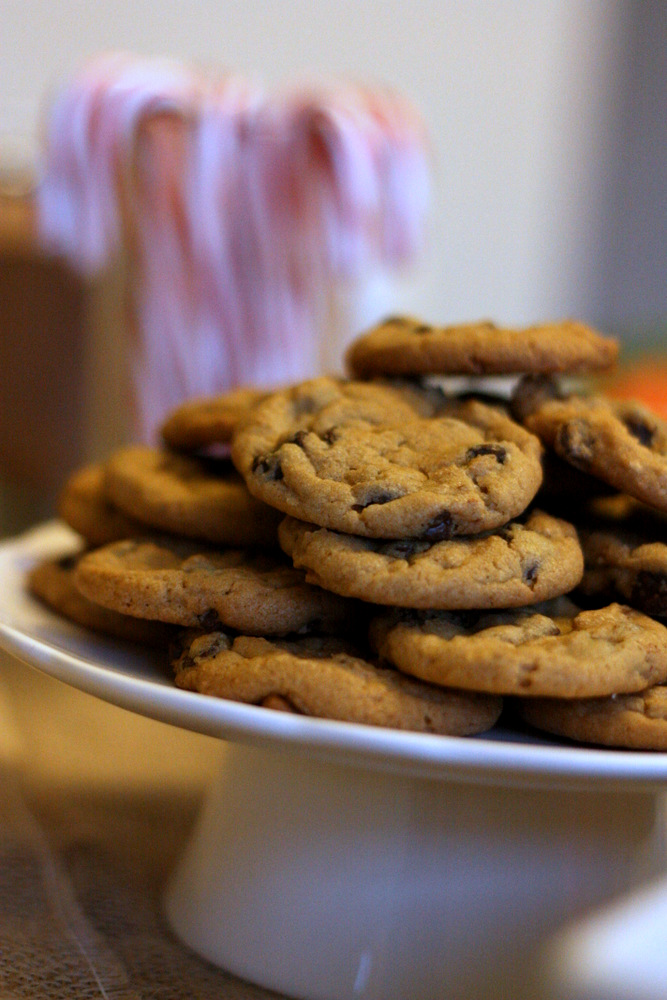 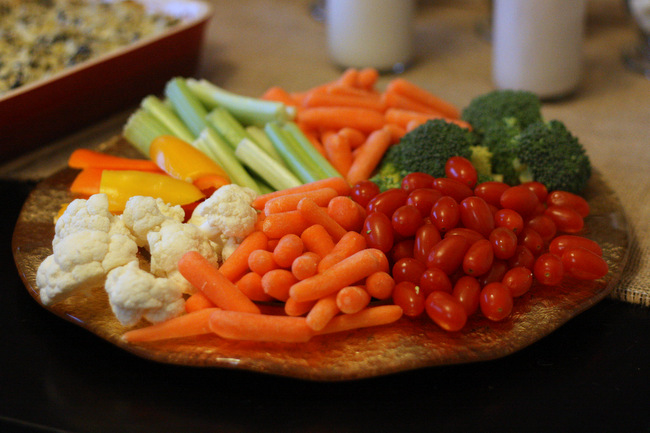 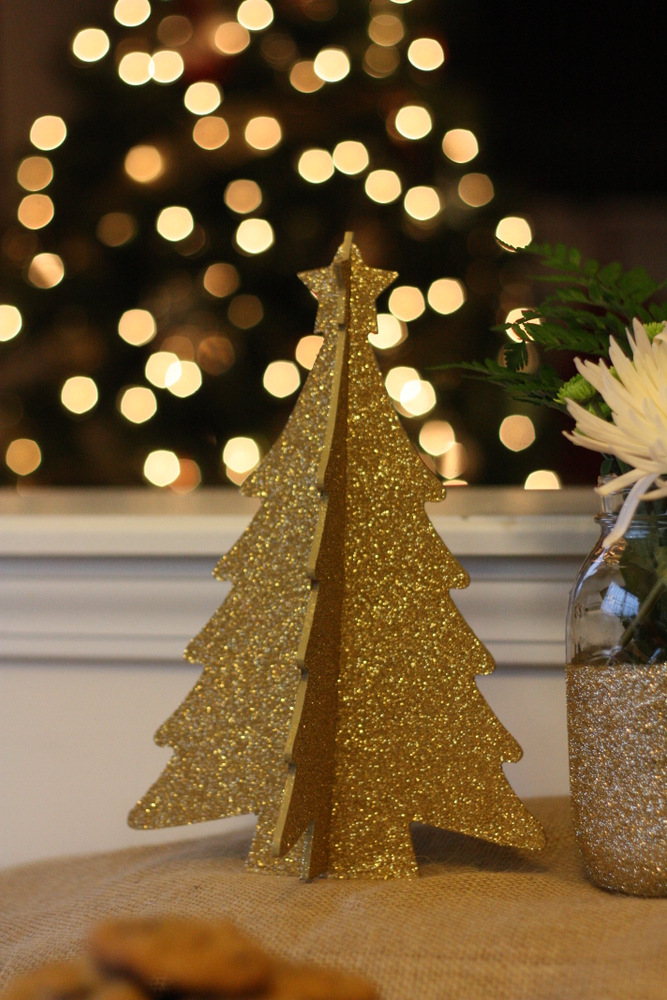 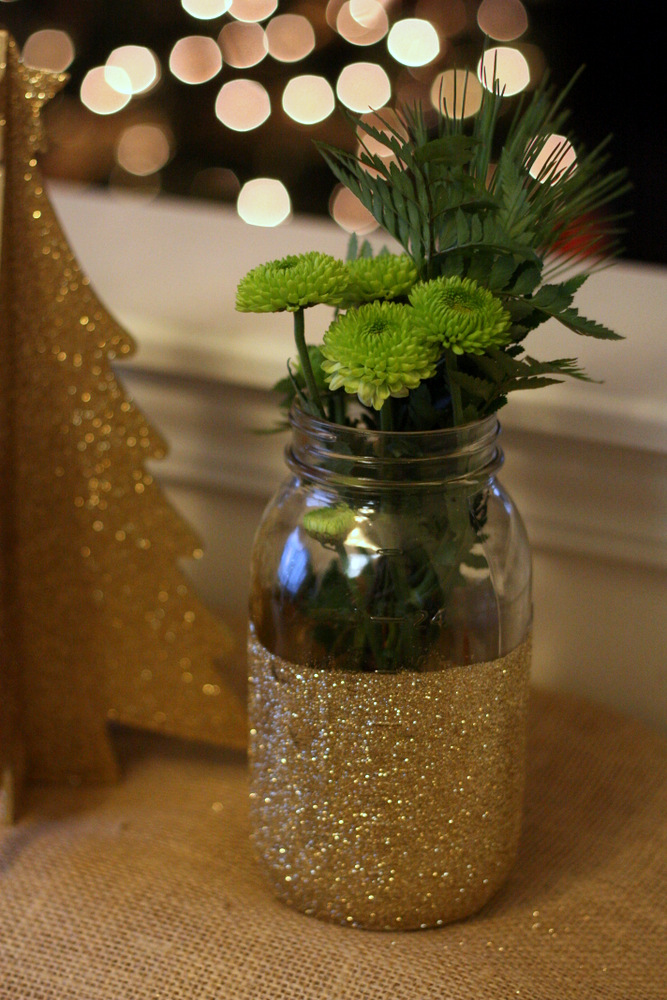 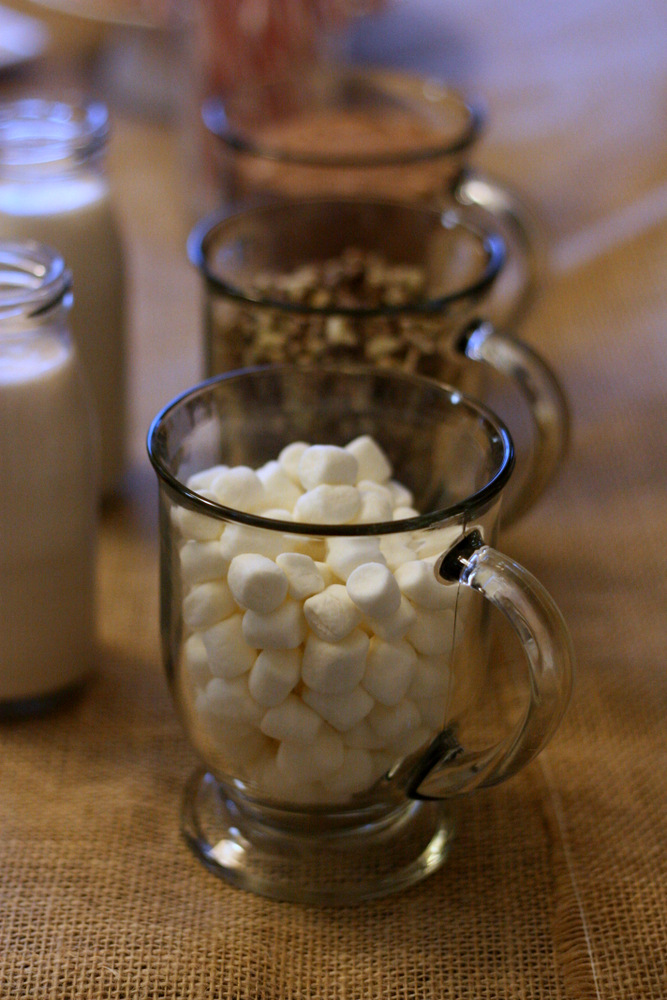 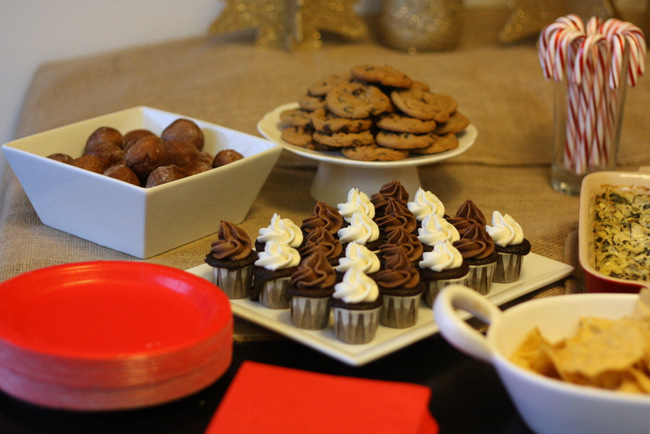 Like I did for Ella’s first birthday, I made a tiny mug cake and frosted it. And, like I did two and a half years ago, I died a little over how cute it was. 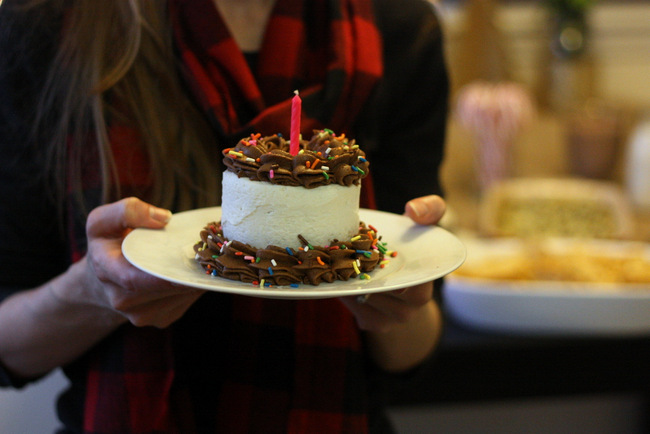 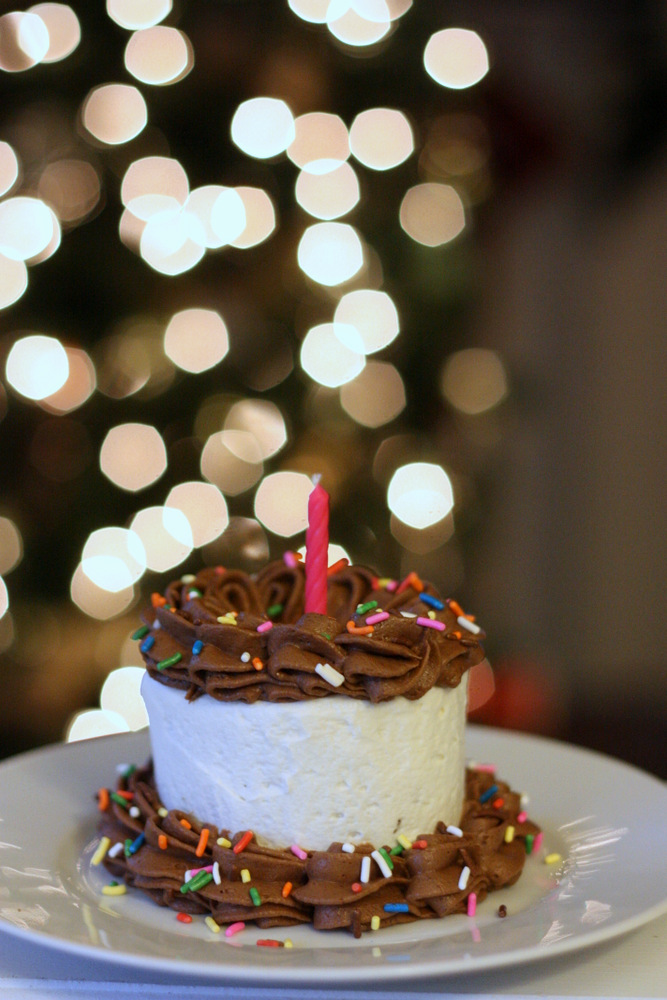 She didn’t actually wake up until about 45 minutes into her party, but when she did, she was her usual pleasant self. 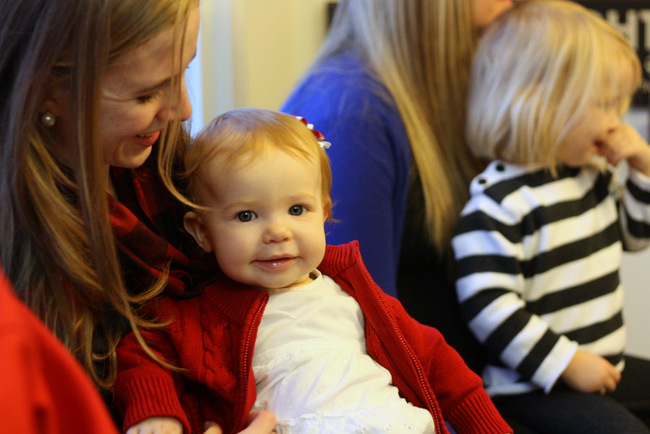 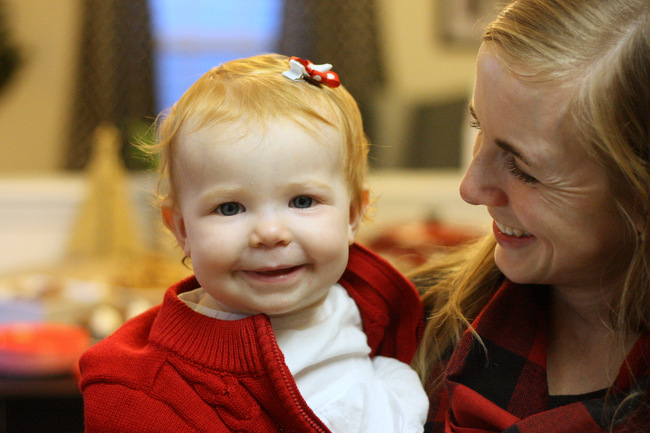 When she first caught sight of that tiny cake with a candle. . . . 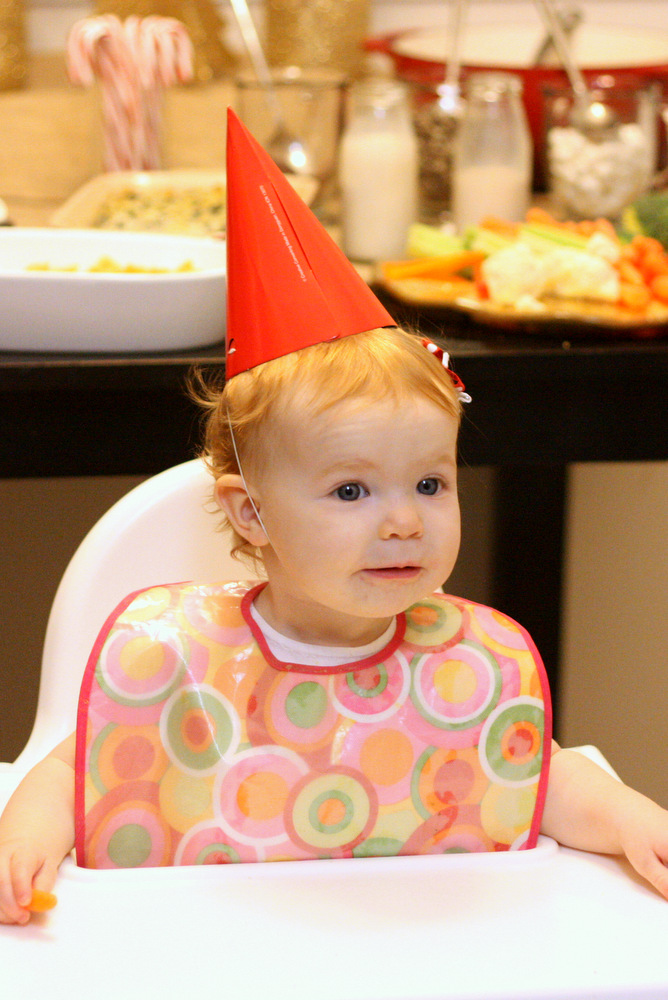 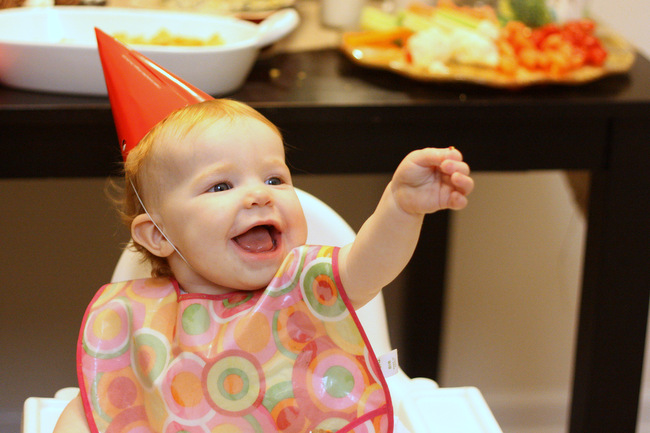 She wouldn’t touch it until Bart got her a spoon, though. 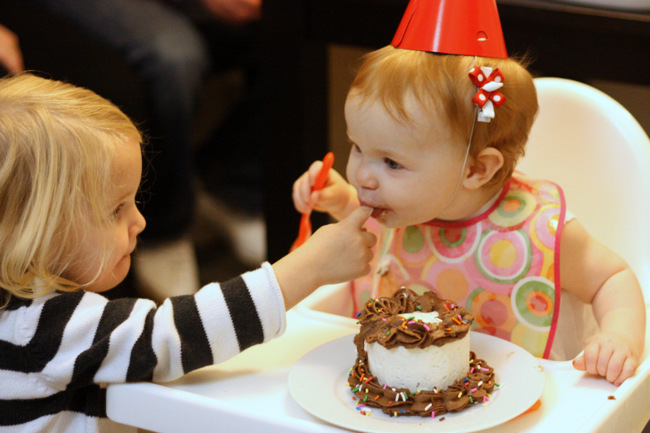 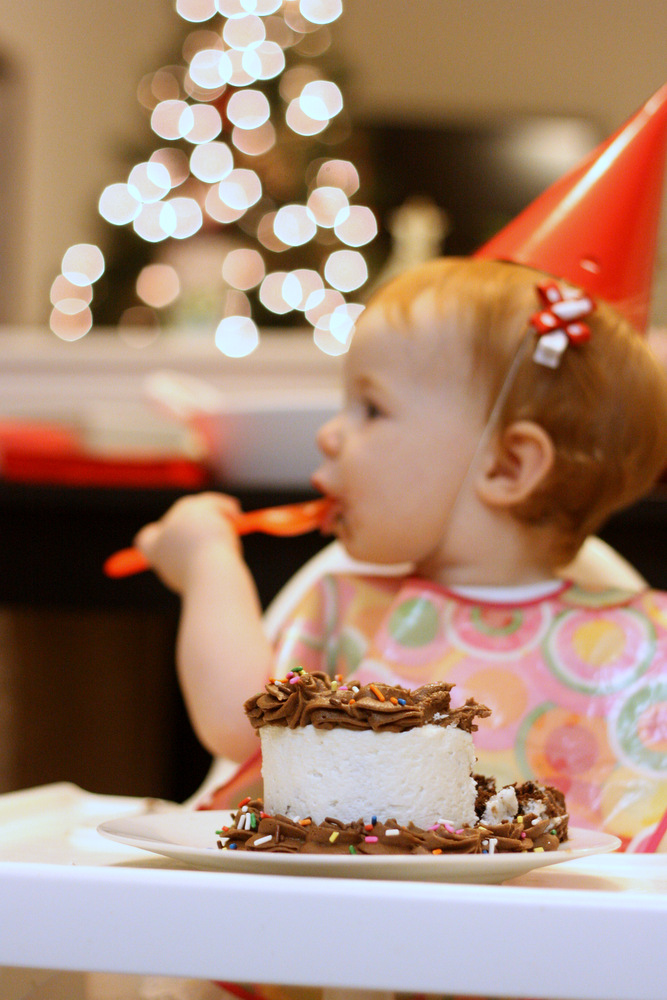