I missed doing a book deals posts last weekend while we were out of town and I think it’s the first Saturday I’ve missed since I started doing book deals in January!

I’ve loved putting together these posts and hope they’ve been as fun for you as they are for me.

Also, speaking of book deals, if you missed the 30 Audible books for less than $2, hop over to see that whole list – it’s worth checking out! 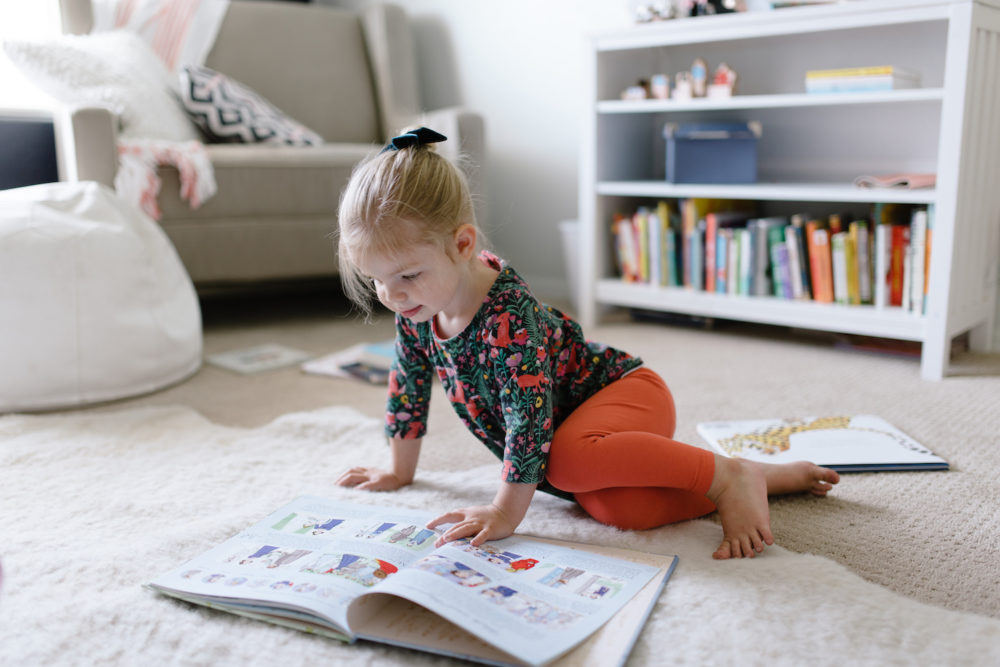 4 Books Deal Not to Miss This Weekend

The Summer I Turned Pretty by Jenny Han – ebook for $1.99
I read this book more than a decade ago and just one look at the title takes me back to that hot Texas summer. It’s not QUITE as good as her To All the Boys I’ve Loved Before series, but it’s darn good. A perfect summer read, you’ll probably have to read the whole trilogy.  (Full review here) 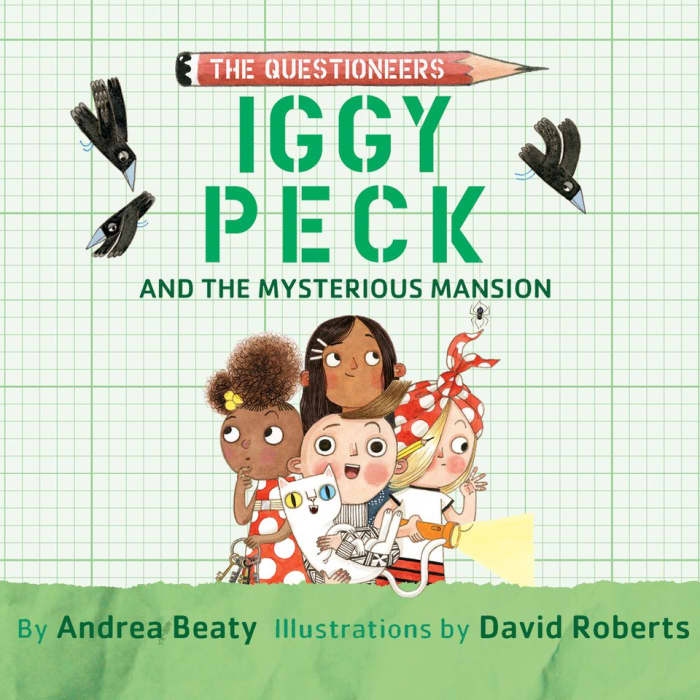 Iggy Peck and the Mysterious Mansion by Andrea Beaty – audiobook for $2.99
You may know Andrea Beaty’s picture books (like Iggy Pick Architect or Rosie Revere, Engineer) but have you checked out her chapter book series featuring the same characters? They’re under two hours long and read by a FABULOUS narrator. (This deal is a Chirp audiobook deal – if you’ve never used Chirp before, here’s a whole post about how it works. Plus if it’s your first Chirp purchase, you can use this link for an additional 20% off their already rock bottom prices).

American Royals by Katharine McGee – ebook for $1.99
I read this last year on our Labor Day trip to Boise and blew through it one day. It’s totally fluffy and absolutely fun in an alternate reality where George Washington took the role as king instead of president and now the US is ruled by his descendants. If you love royal drama, this is a super fun, quick read. I need to pick up the sequel now that it’s out! 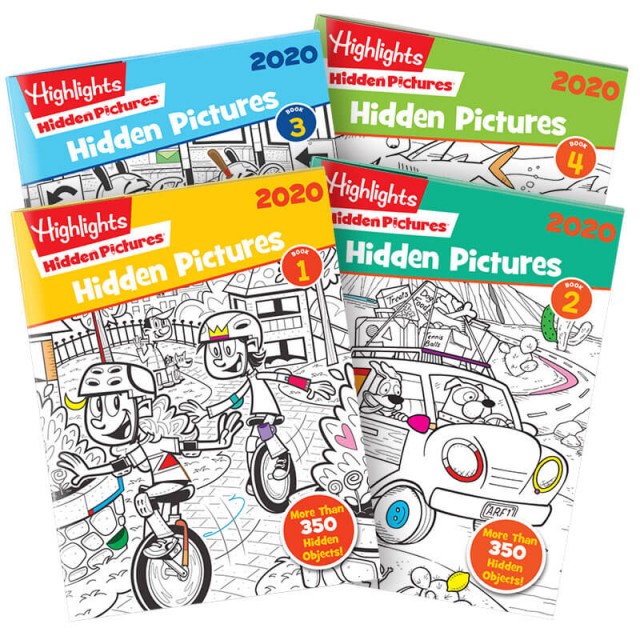 Highlights Hidden Picture Books – 4 activity books for $14.99
My girls are obsessed with hidden picture activity books and this is the best deal I’ve ever seen on them. The pack of four new 2020 Hidden Picture books are already discounted and then you can take an ADDITIONAL 40% off with the code HLHP40. Plus free shipping? Major score. This deal ends this weekend, so if you’ve meant to grab it, now is the time before it expires!

You can see all the previous book deals here

Previous Post: « A New Reading Tracker for Kids (and Families!)
Next Post: A Week of Dinners (+ snacks) for August »