Have you heard of Loopy Case? I’ve tried a LOT of phone cases over the past decade and Loopy is by far my favorite! Here are all the reasons I love it(and if you want a Loopy Case coupon code, use everydayreading for 10% off your order!) 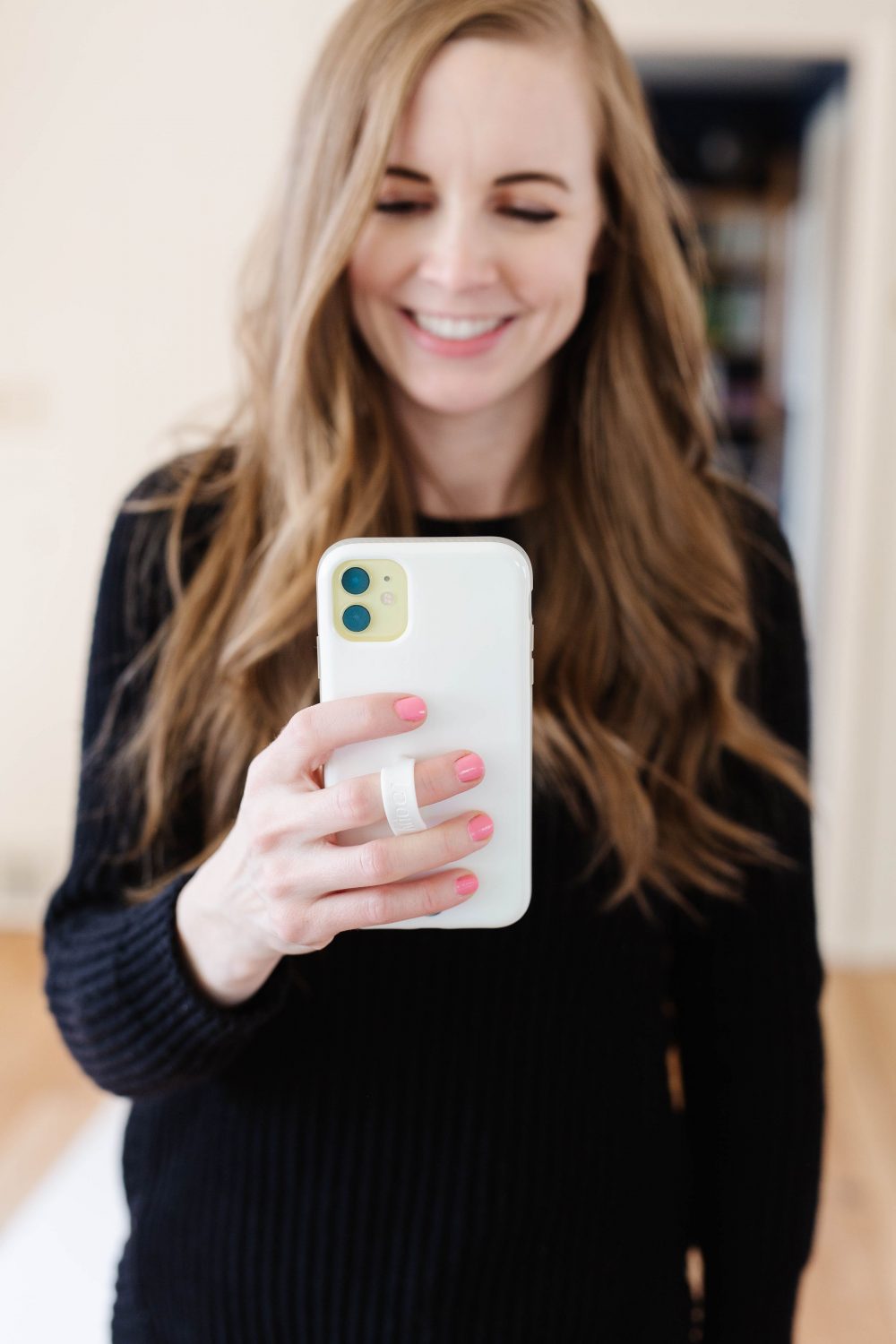 In a very unpleasant series of events several years ago, I smashed my phone screen twice in a three week period.

I had a case AND a screen protector on it and everything, and it did nothing to protect my phone when it hit the ground.

This wasn’t the only time I’d cracked my phone screen – I’ve probably done it four or five times in the past nine years of iPhone ownership, but replacing it twice in such a short time period to the tune of $100+ was memorably terrible.

About six months later, I got a Loopy case as a gift which delighted me, since I’d seen them all over Instagram and was anxious to try them myself.

I’ll admit that after a year of using it, I wasn’t necessarily convinced a Loopy Case was the best thing ever. I mean, I liked it, but I wasn’t sure it was really worth the hype. 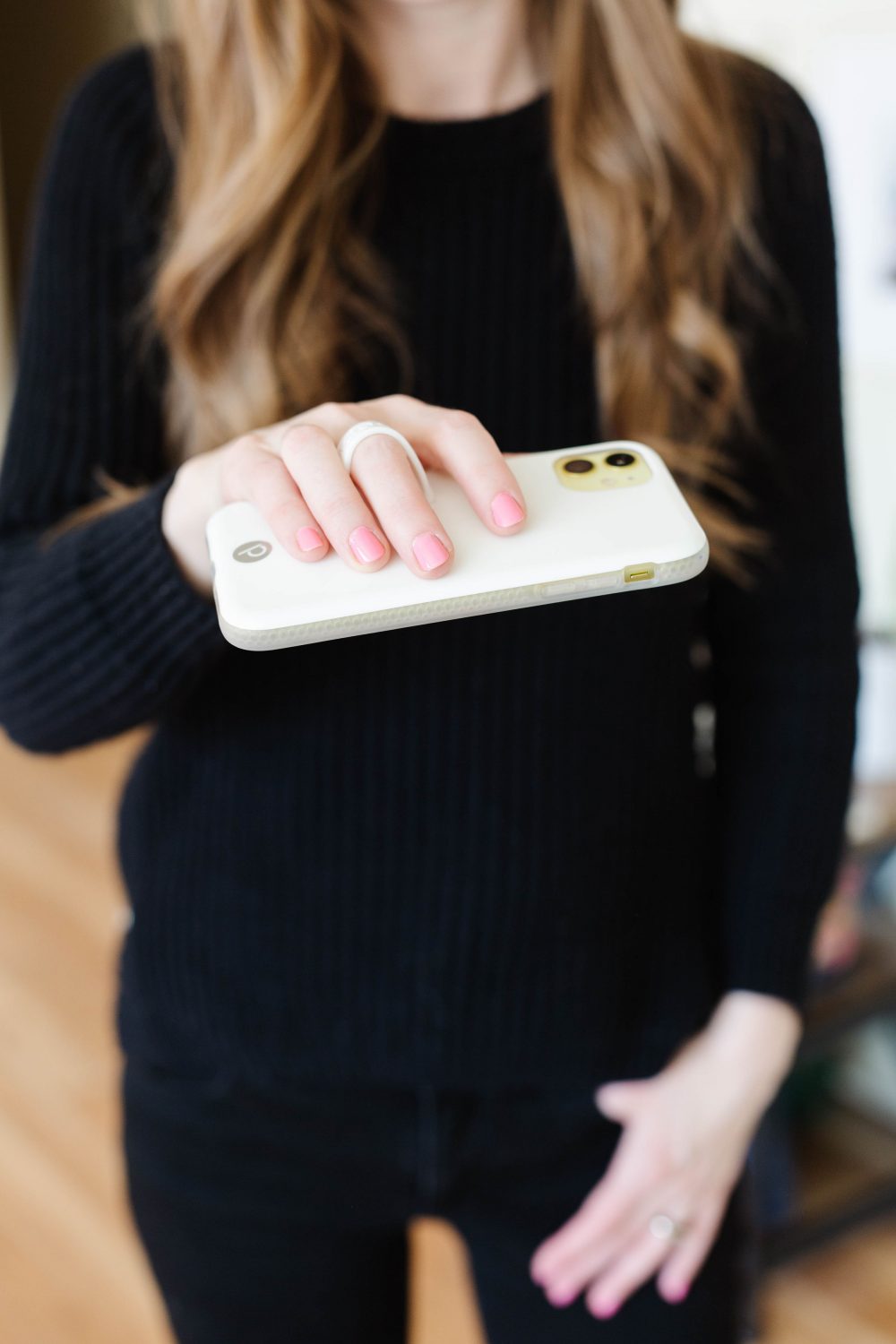 And then, I upgraded my phone last fall and the idea of using this brand-new (expensive!) phone without a Loopy Case was incomprehensible to me.

A different phone case? One with a pop socket? Not even at all tempting to me.

I guess you could say that I became an accidental Loopy Case believer.

Here’s the thing about a Loopy Case. If you have your finger in the loop on the back, it is virtually impossible to drop it.

I’ve carried a small child, a stack of books, a purse, and a snack, plus my phone and not worried a BIT about dropping my phone because it’s so secure. 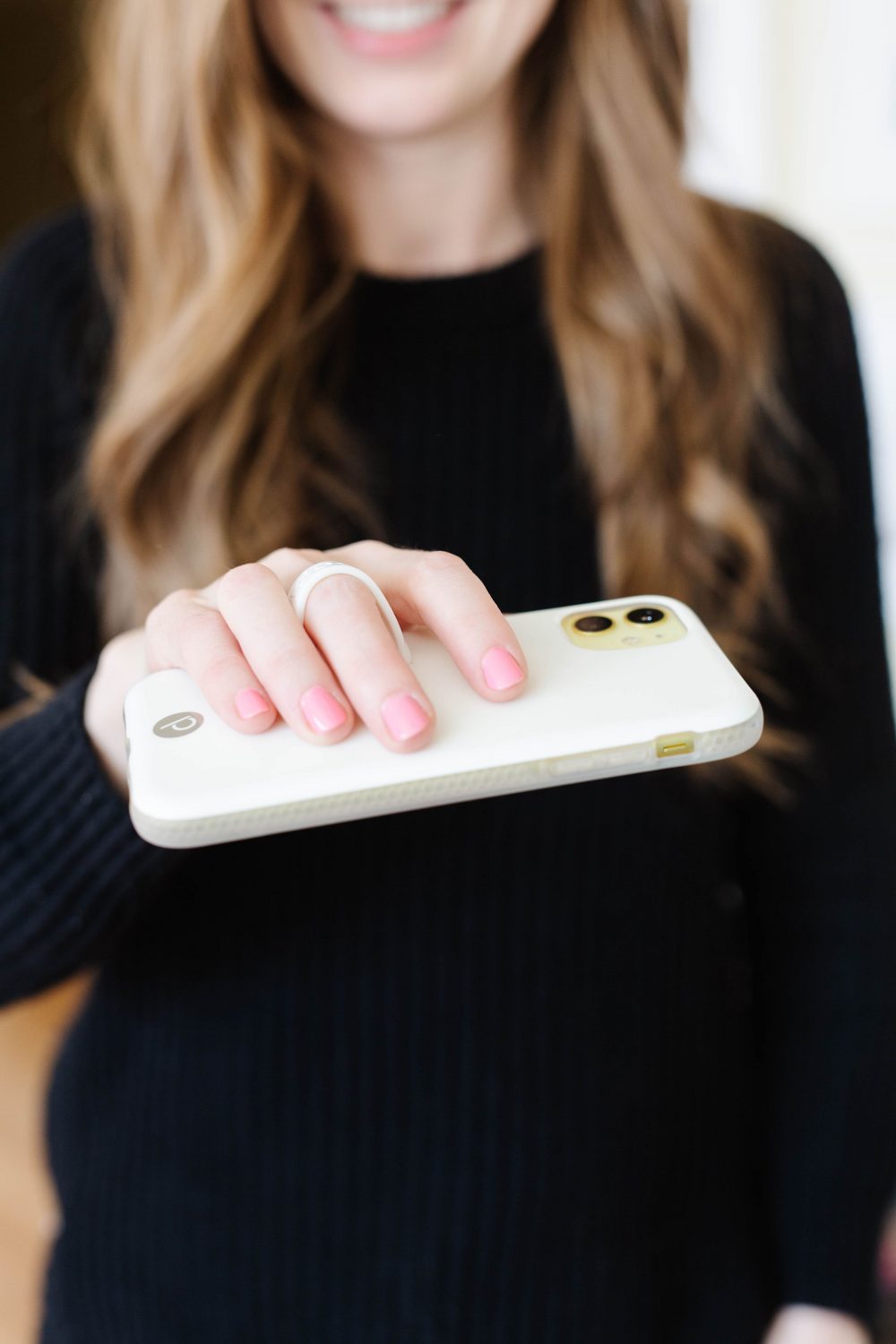 The other thing is that if you DO drop your phone, the Loopy Case is so solid, it’s still super protected, especially on those dicey edges that like to shatter at a moment’s notice.

I’ve still dropped my phone plenty of times over the past two years, if it falls out of my purse or my child takes it or I have it on a stack of things I’m carrying, and I haven’t had a BIT of trouble with any cracks or dings or dents.

And if you’re looking for a Loopy Case coupon code, you can use everydayreading for 10% off. I think you’ll love it as much as I do!

Any other questions about the Loopy Case? I’m no expert but I’m happy to try to help! 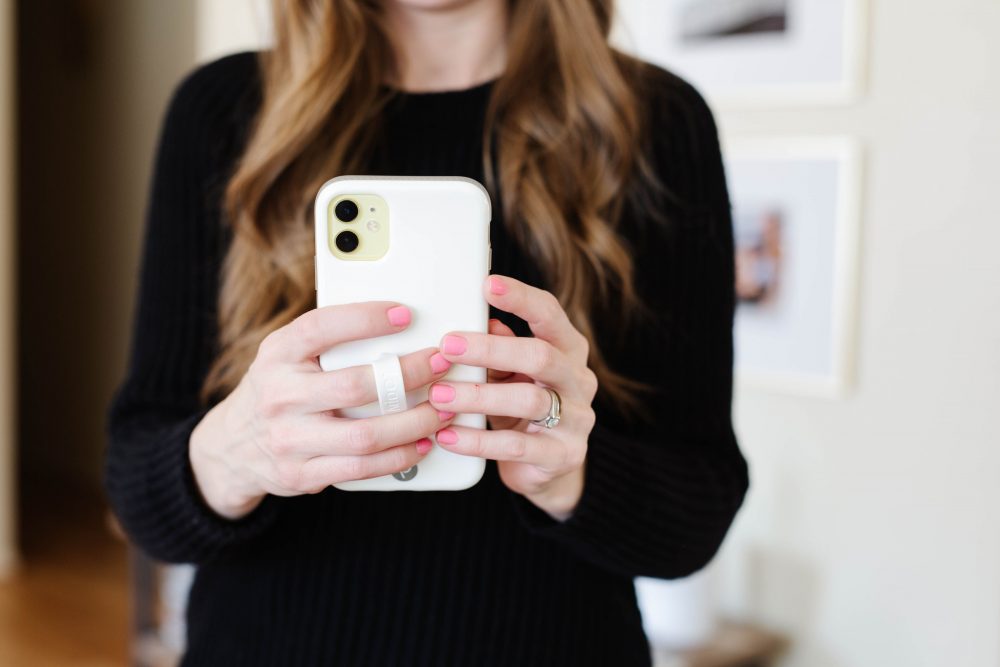 Previous Post: « How to Gift an Audiobook (AND get 2 Free Audiobooks for Yourself)
Next Post: Book Deals for the Weekend »