Last October, it suddenly felt like a fun idea to watch something festive as a family.

But . . . all the Halloween movies were WAY too much for my littler girls.

The Witches? Never in one million year (to be fair, I still am freaked out by the clip of this movie I saw as a child).

So on Friday night, when we were getting ready for movie night, I pulled it up and we agreed to watch the first episode.

Well, we were immediately hooked. 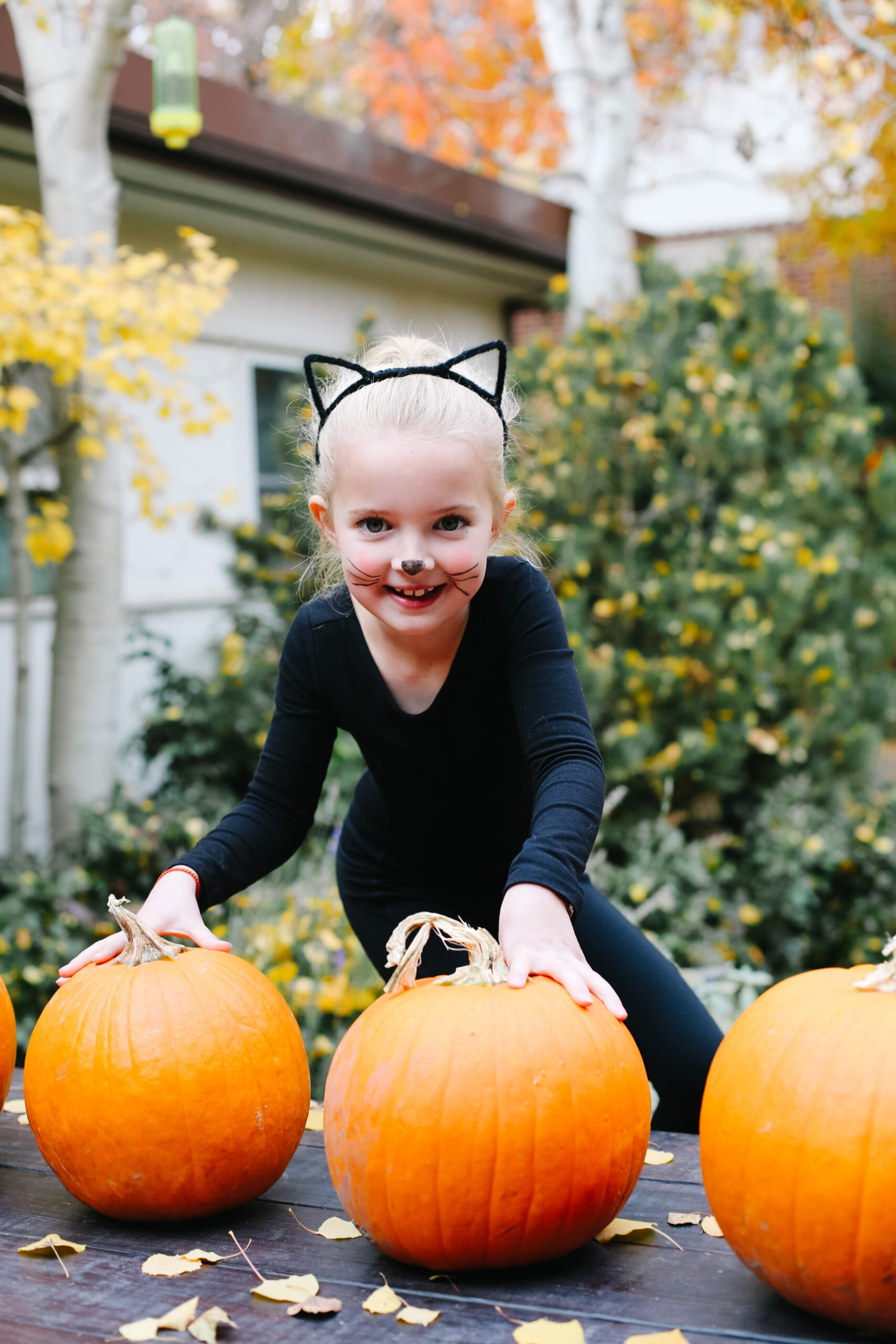 Just Add Magic is about three best friends, Kelly, Darbie, and Hannah, (around age 11) who find a mysterious cookbook in the attic that belonged to Kelly’s grandmother.

Kelly and her friends love to cook, so they whip up a recipe that looks good and then discover that this isn’t an ordinary cookbook. The recipes they’re cooking up are magical!

We LOVED this show.

It was funny and clever and appropriate for the whole family, but fun enough that Bart and I enjoyed it just as much as the girls!

The episodes are only 25-35 minutes each, so on any given movie night, we could watch three or four episodes.

There are four seasons (each with 11-13 episodes) plus a spin-off series called Just Add Magic: Mystery City that has 10 episodes. The spin-off season maybe isn’t QUITE as good as the originals, but we still thoroughly enjoyed it.

The show is actually based on a book series of the same name (there are two books), but I haven’t read them yet. Writing this post is a good reminder to me to request them from our library because I’m certain my girls would be THRILLED to read them after having loved the show so much.

Have you watched Just Add Magic? If you’re looking for something to watch as a family, I can’t recommend this show enough!