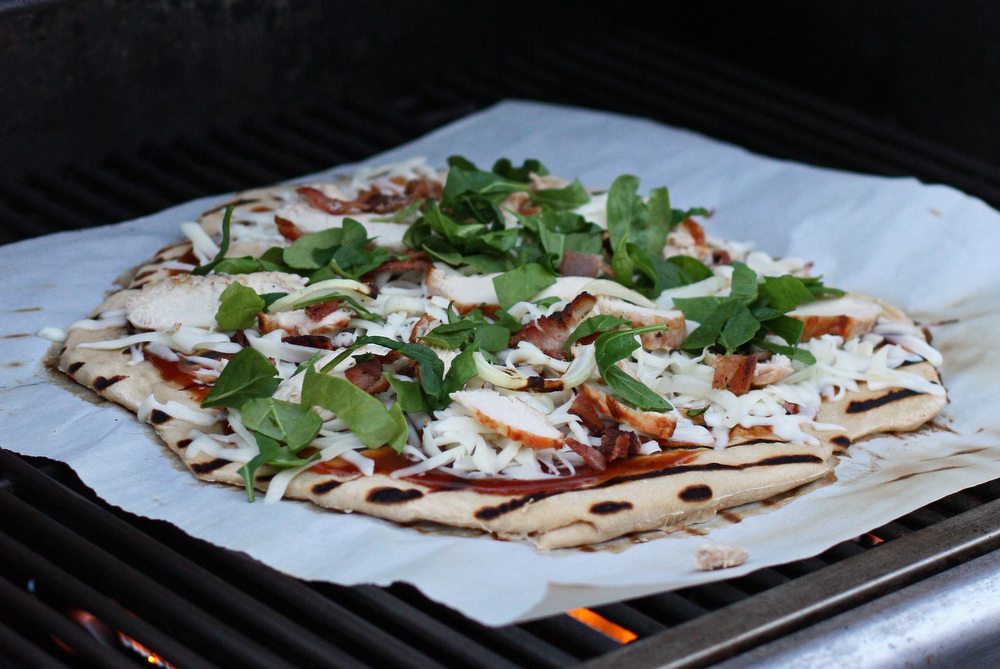 For the last couple of years, I’ve been hearing about how awesome it is to grill pizza.

Fortunately, we have the Lawlers around, who not only have a grill, but are total foodies (is it any wonder we like them?), so over the weekend we invited ourselves over to try our hands at grilled pizza. 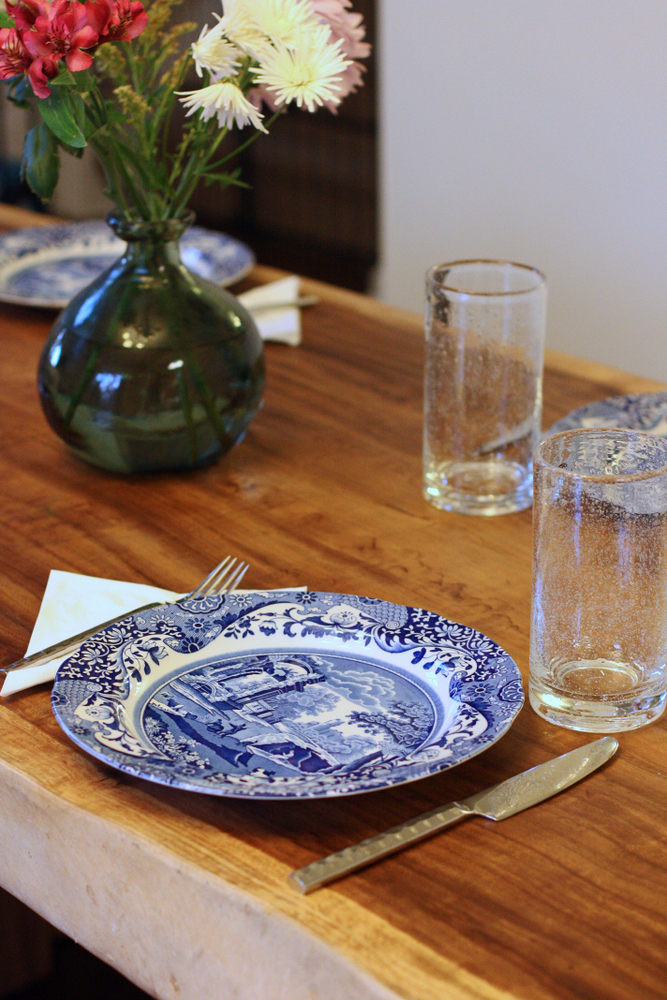 Also, when we arrived and discovered that not only did they have the grill hot and ready to go, but also a big tray of homemade guacamole and chips to eat while we did the grilling? We knew we’d picked the right friends. 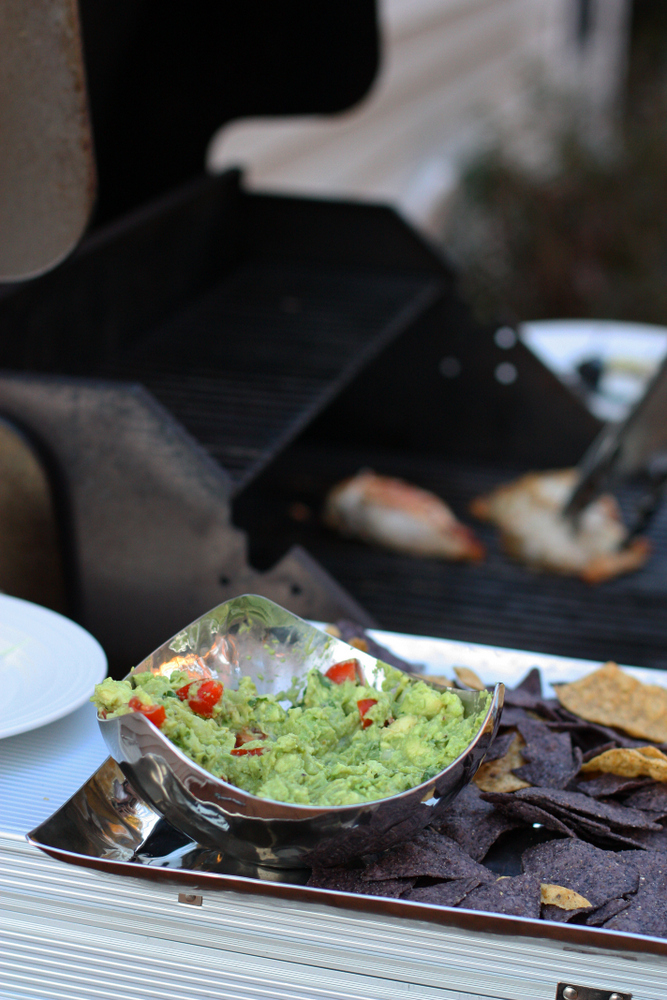 The weather has been going nuts right now. It’ll be beautiful and sixty degrees one day, then rain like mad the next two days.

But we aren’t the kind to let a little weather get in the way of a good dinner, and happily, the skies were clear when we went over to the Lawlers, although it was fairly chilly. The girls played outside for all of five minutes before they relocated inside to the playroom.

We have this nifty Evergriller Grill ‘N’ Flip Mitt, though, that’s designed to protect your hands from both the heat of the grill and cold weather. There is a little insert at the top that makes it easy to hold your grilling tools without having to take your hand out of the glove. And when I say “your,” I obviously mean “Bart” because I let him do all the grilling. 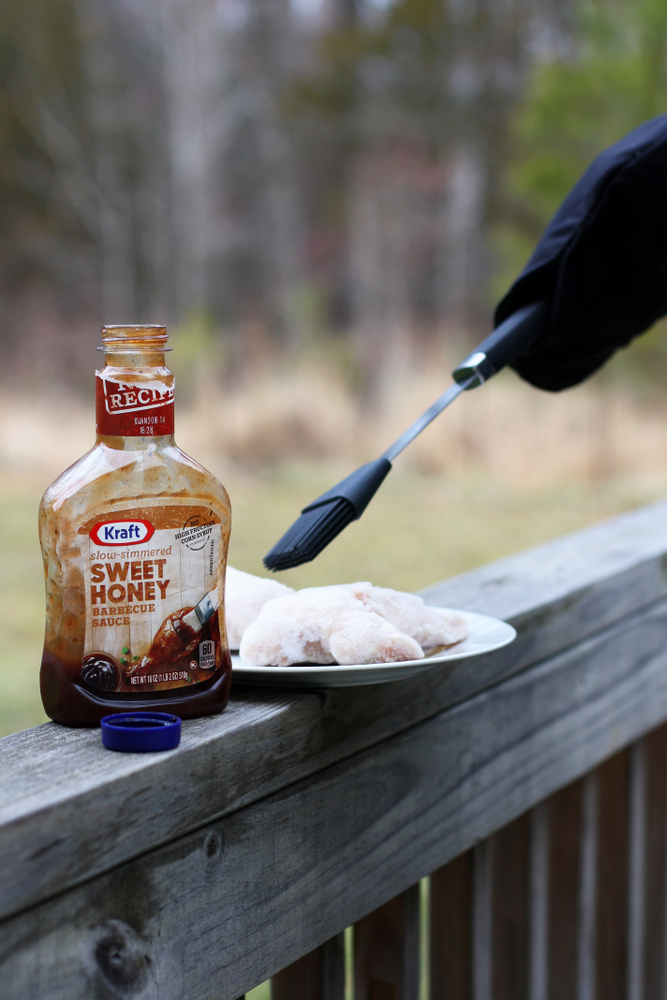 We used one of the new Kraft Barbecue Sauces (they just released a newly revamped line of sauces with no high-fructose corn syrup, which delighted me because I really try to avoid HFCS but I also have zero interest in making my own barbecue sauce. No thank you). We are big barbecue sauce fans in our house (especially Bart), and the Sweet Honey has been a particular hit.

This was both a new recipe and a new technique, so that was a little nerve-wracking to try out with four other adults and six little girls as an audience, but these grilled pizzas came out perfectly and tasted fantastic. Win.

Especially when followed by ice cream sundaes with homemade fudge sauce. Now you want to be friends with the Lawlers too. 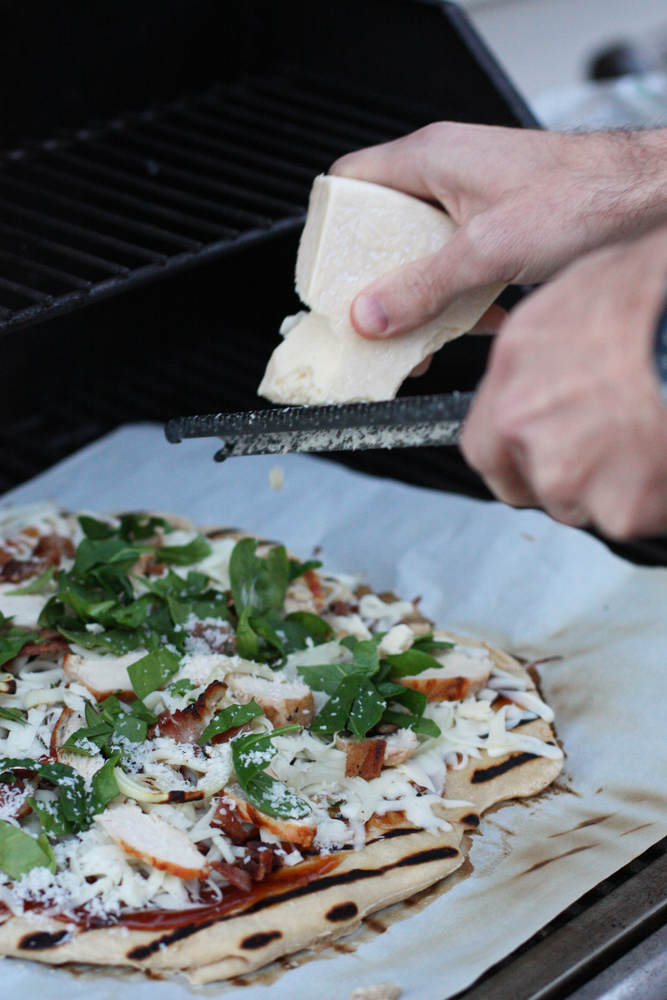 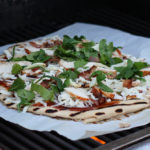 Super delicious Chicken, Bacon and Barbecue Grilled Pizza (plus how to grill a pizza!) 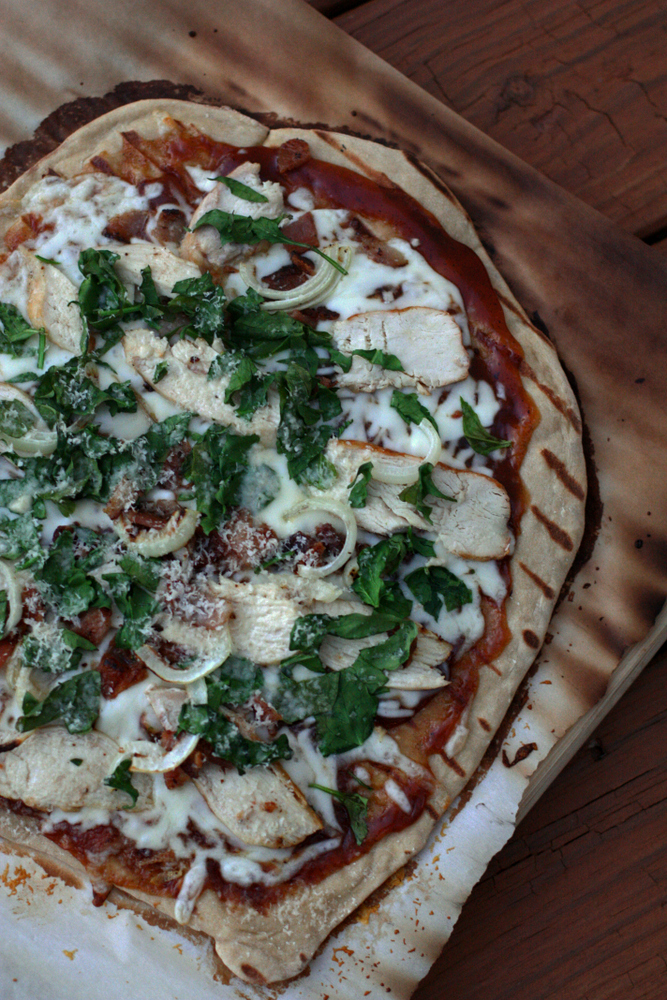 P.S. If you want a chance to win an Evergriller Grill ‘N’ Flip Mitt plus a year’s supply of Kraft Barbecue Sauce, visit GrillinFools.com by January 30 to enter.

I was selected for this opportunity as a member of Clever Girls and provided product samples by Kraft Foods, and the content and opinions expressed here are all my own.