A couple of years ago, Bart signed up for a music subscription.

And I thought it was THE dumbest idea in the world.

And then within a few weeks, I was converted.

Even as someone who doesn’t feel like they’re really into music, I can’t imagine going back to not having a music subscription – it’s worth every penny to me.

We listen to it non-stop. My girls love to have dance parties in the entryway (and our Alexa Echo makes it super easy for them to turn on exactly the song they want without a screen), I listen to music while I’m cooking dinner, and we listen to all sorts of things in the car through the app on my phone, which then connects to our Bluetooth system in the car.

On Sundays, I love some peaceful piano music.

When we’re cleaning up, I like to turn on some high energy songs (I’ve made all my children Train fans this summer), and it’s super fun to turn on a holiday playlist during Halloween dinner or as you’re putting up Christmas decorations.

Basically, I just love it, more than I ever ever thought I would. 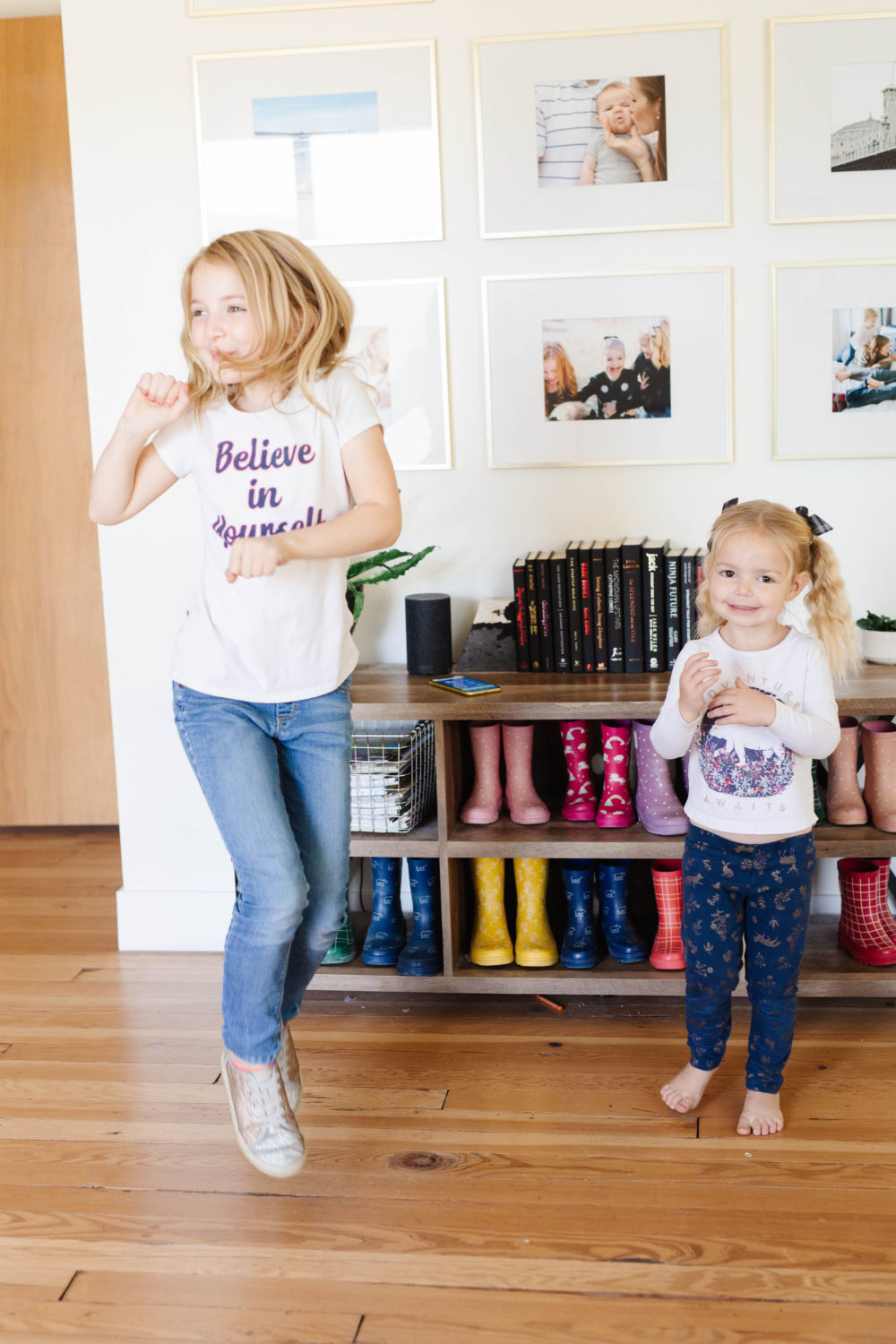 And right now, Amazon is having a CRAZY deal on their Amazon Music Unlimited subscription.

You can get three months of Amazon Music Unlimited for FREE!

And the best part about this Amazon Music Unlimited deal?

You can sign up for it and then cancel IMMEDIATELY and still get access for the four full months – you just won’t have to worry about canceling at the end of the three months.

Here’s how to cancel!

Go to your Amazon Music Unlimited Account (if you press “Accounts and Lists” from the home page, this page will pop up. I’ve circled in red where it will be.

On the account page that comes up, it’ll show your subscription and how it will renew at $9.99/month when those four free months are up. Press the “Cancel Subscription” button.

Once you’ve canceled, it’ll take you back to your Amazon Music Unlimited account page and you’ll see that it won’t renew once the four months is up. That’s it!

If you’re already a Prime member, you have access to Prime Music included in your membership, but it’s only 2 million songs (which sounds like a lot but it means that many of the songs you want to listen to won’t be included).

Amazon Music Unlimited, on the other hand, has 60 million songs, so pretty much any song or album you want to listen to will be available to you on demand. 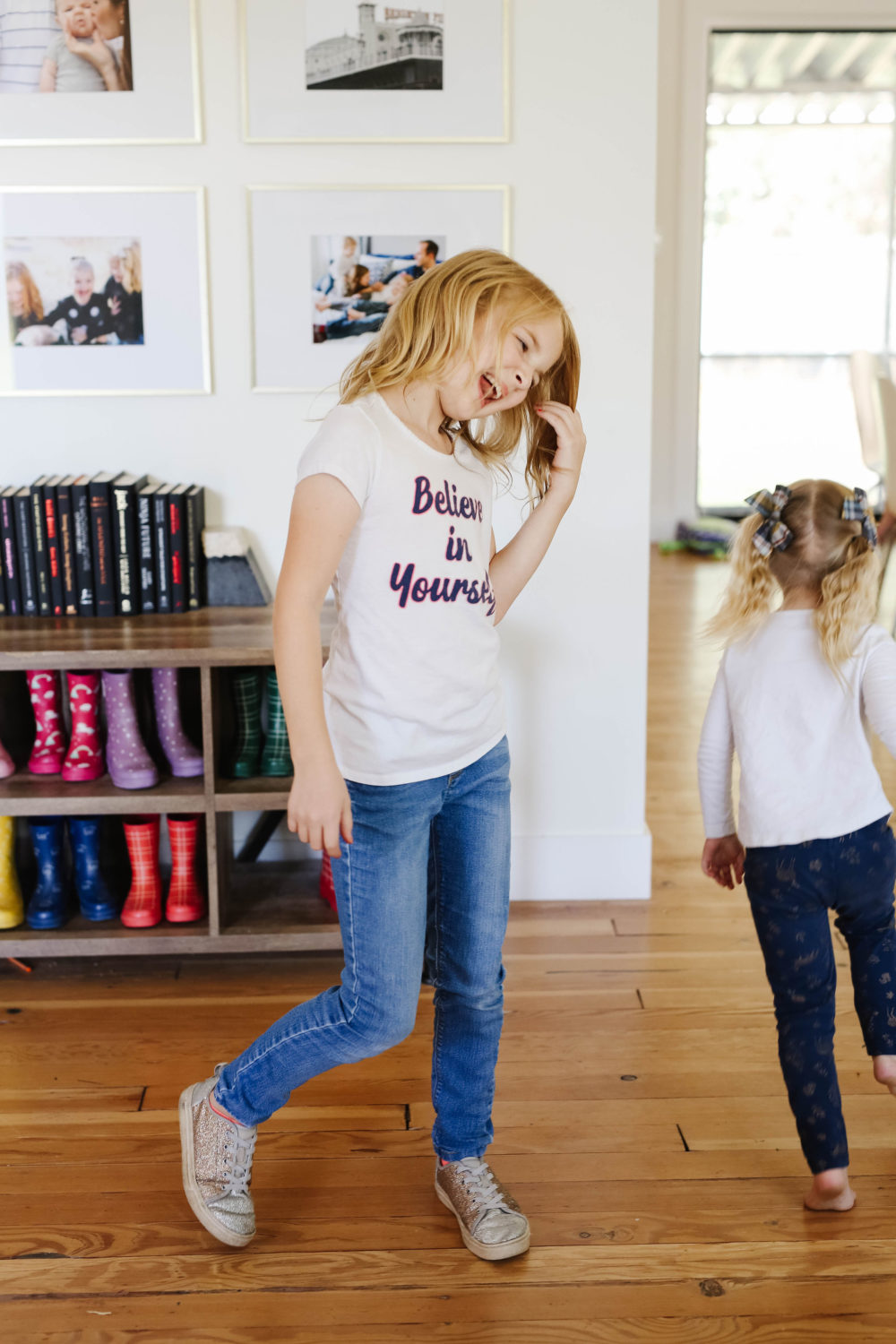 This is such a great time of year to take advantage of this deal because you’ll be able to use it all through the holidays and listen to any holiday album or song you want at the touch of a button (or just ask Alexa to play it).

For zero cents, there is literally no reason not to snatch this deal up! 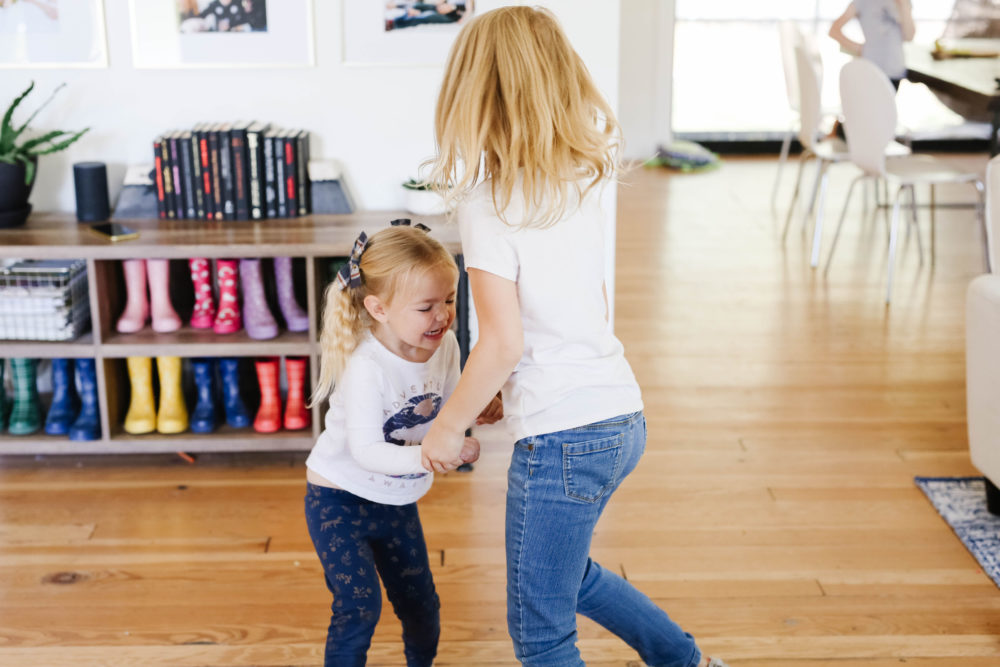