This weekend marks one year since we moved into this 1950s ranch house.

When we were looking for a house after we moved here, it felt like we would NEVER find the right house, (in reality, it was only 3.5 months from when we moved until when we closed on this house).

And when we found this house, it felt like it’d be waiting just for us. 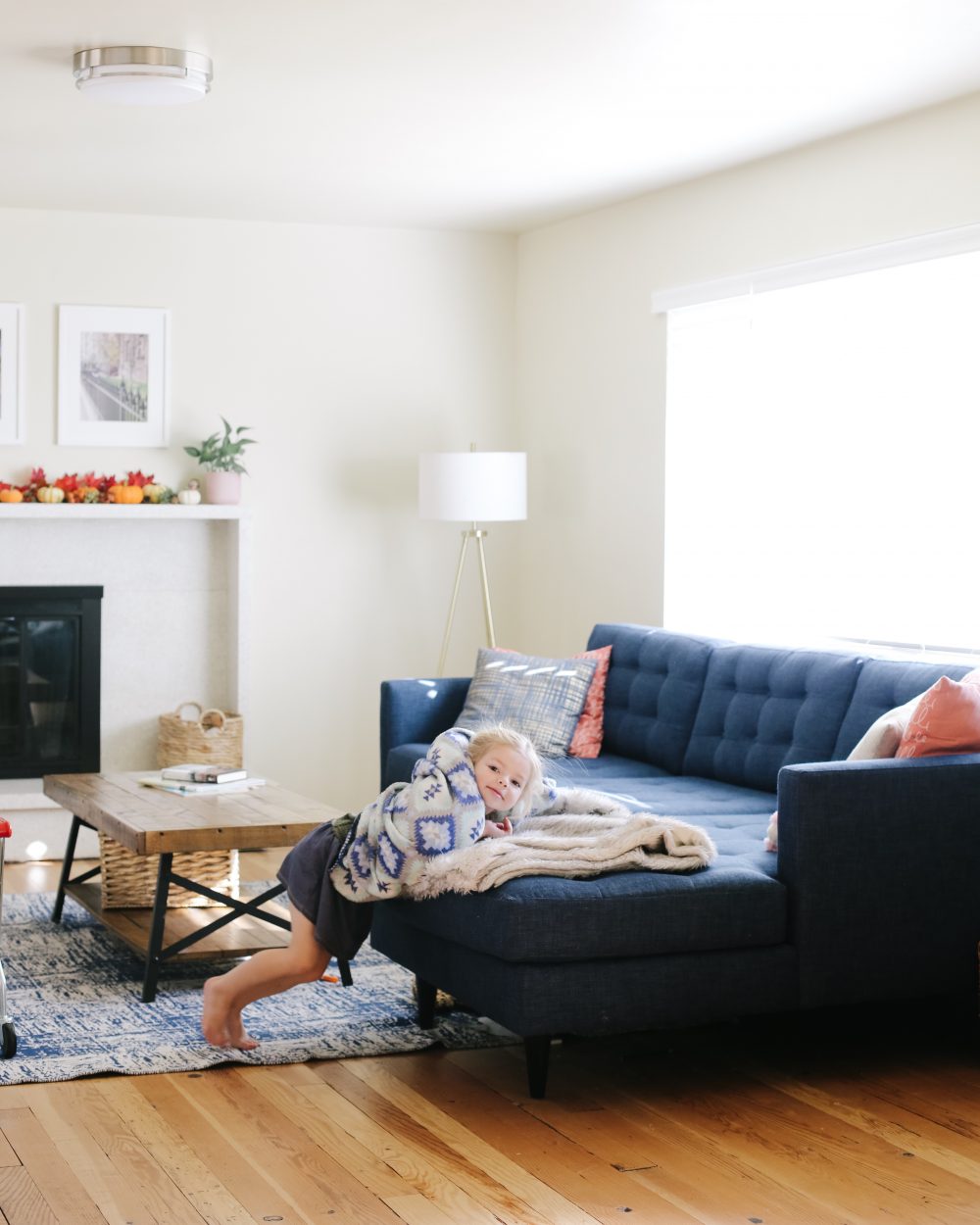 First, the house had gone under contract immediately upon listing (before we’d even moved to Utah) but then, just days before closing, the wife in the buying couple lost her job and they no longer qualified for their home loan.

So it went back on the market.

Just a week or so later, some wildfires a few cities away started raging and one of the daughters of the original owners (who had both passed away in the spring in their 90s) was evacuated from her home and she and her family moved into the house for a few weeks, which meant the house wasn’t available to show.

Then the street was completely redone which meant it was closed off for many weeks and it as hard to even GET to the house.

The house listing also had some of the truly worst photos I’ve ever seen. We looked at them 60 days before we even considered coming to look at the house – it looked THAT bad in the photos (we’ve since had neighbors who rent and want to stay in the neighborhood tell us that they’d considered looking at the house but after seeing the listing dismissed it without ever coming inside).

And then, just a few days after the road was finished, Bart decided to come see the house and within two days, we’d both agreed that this was the house for us and made an offer.

Bart and I both LOVE this house. 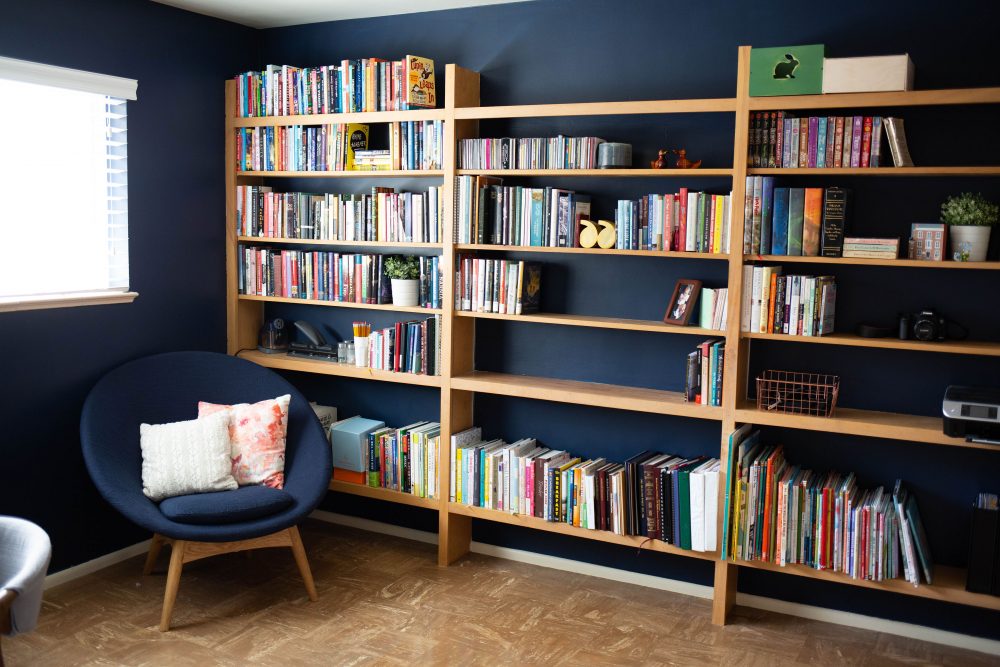 I know it’s not the house for everyone, since it’s 60 years old and needs a lot of updating, but for some reason, we’ve loved this home from the moment we’ve walked into it and the things that it doesn’t have (a master bathroom, a kitchen island or pantry, a garage) don’t really bother us.

Our original plans for the house, which included gutting the whole kitchen, moving the staircase and adding a master bathroom have been WAY toned down and we’re concentrating on much smaller upgrades instead.

Currently, we’re working on the kitchen – having a few cabinets built in where it’s missing them, replacing the 60-year-old laminate countertop and backsplash with a tile backsplash and quartz countertops, upgrading the sink and faucet and swapping out the cabinet hardware for new ones.

Like always, it feels like we’ve made VERY slow progress on our house and I sometimes feel deeply impatient by how little we’ve done so far, but it’s helpful for me to list out the things we’ve done and remember that we have made a lot of progress. 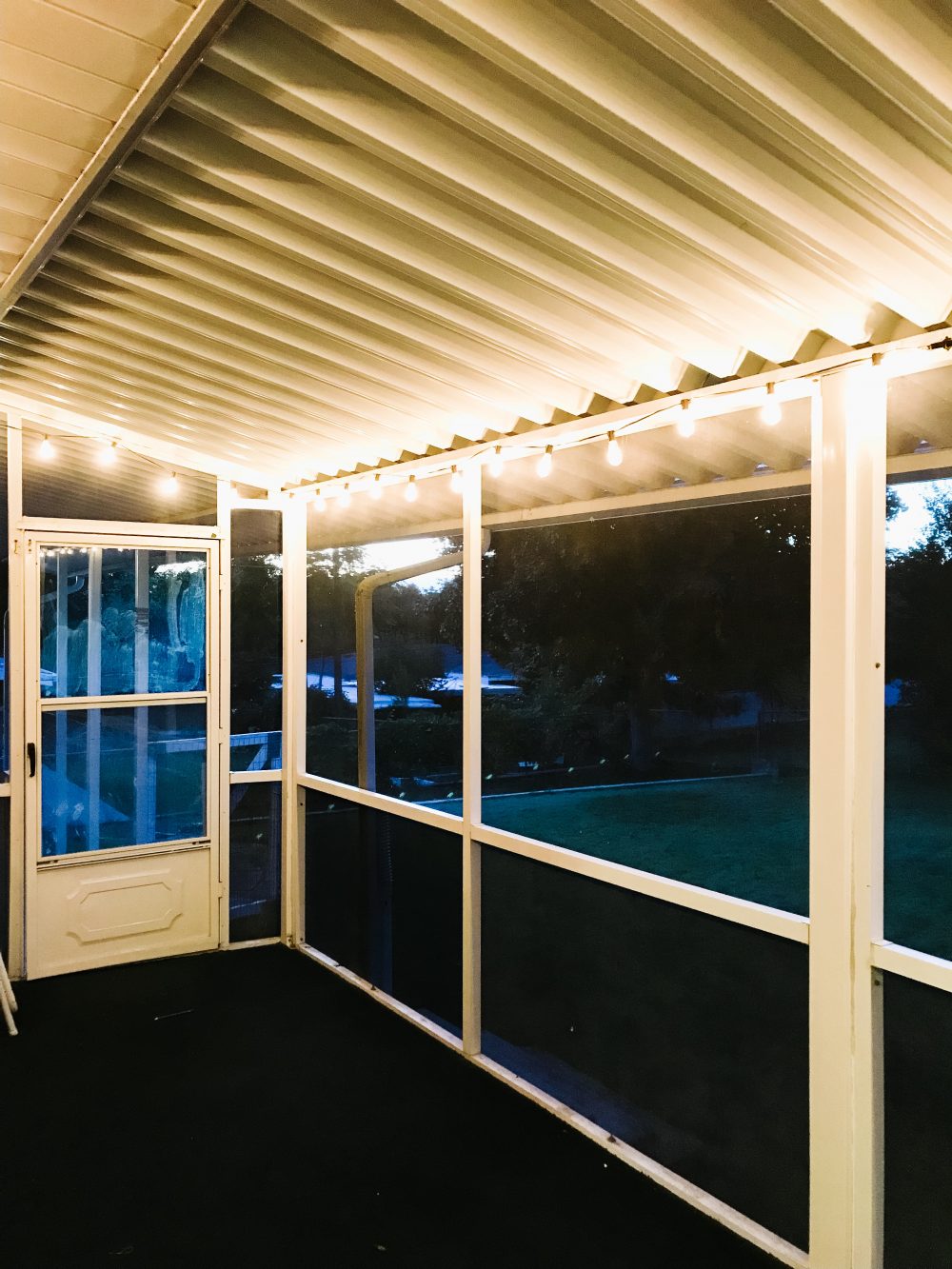 Whew! We’ll see how we do on that checklist.

Even with so many projects ahead, I feel grateful every day to live in this house. Happy birthday, little house. Thanks for being our home. 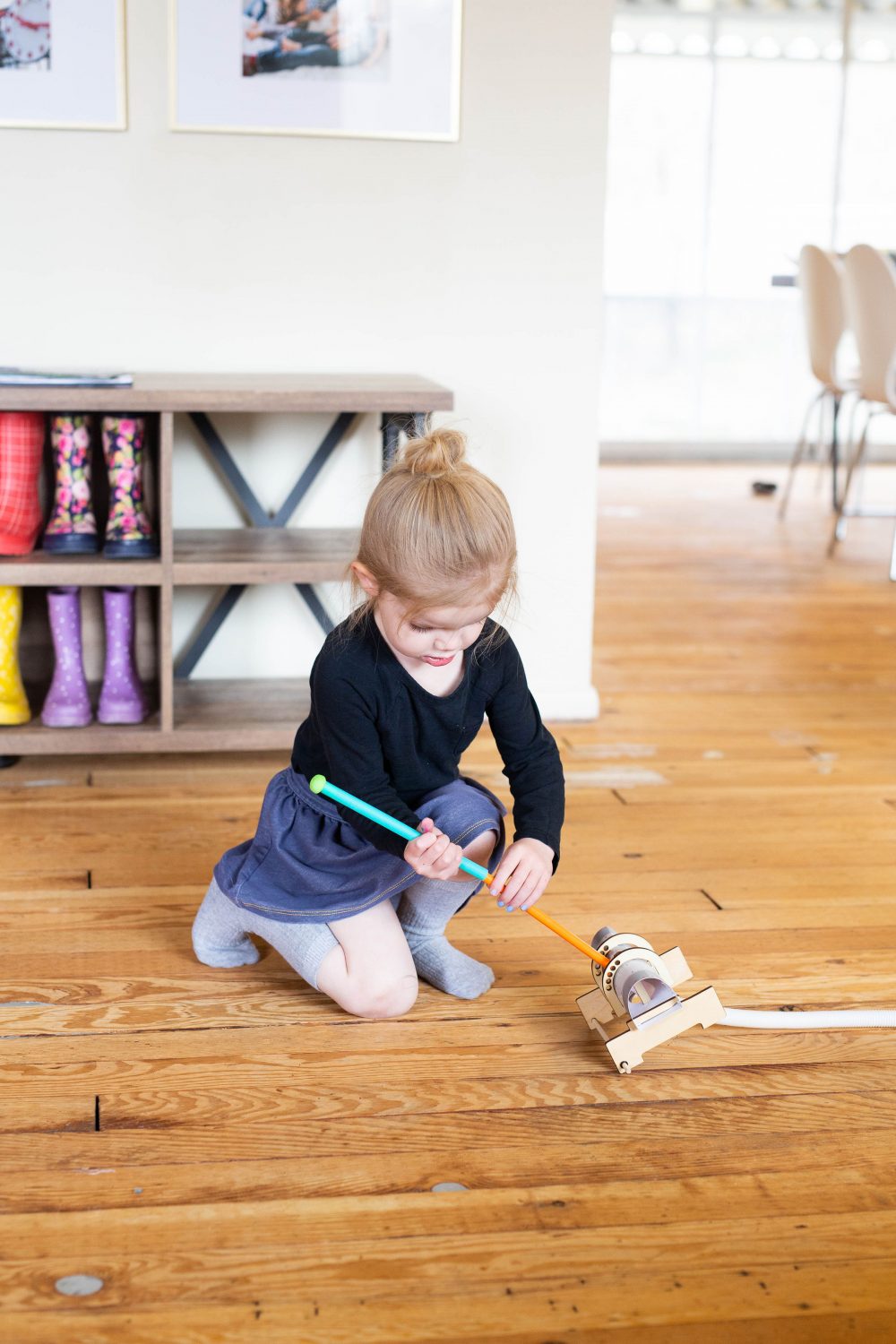