Anyone else finding themselves dreaming of some cold weather?

The heat in Las Vegas has actually not been as crazy as I expected, but still, I’m anxiously looking forward to tights and sweaters and jackets in London this fall.

In the meantime, we’ll just be reading wintery books over here and pretending we’ve ever lived somewhere we can build snowmen. 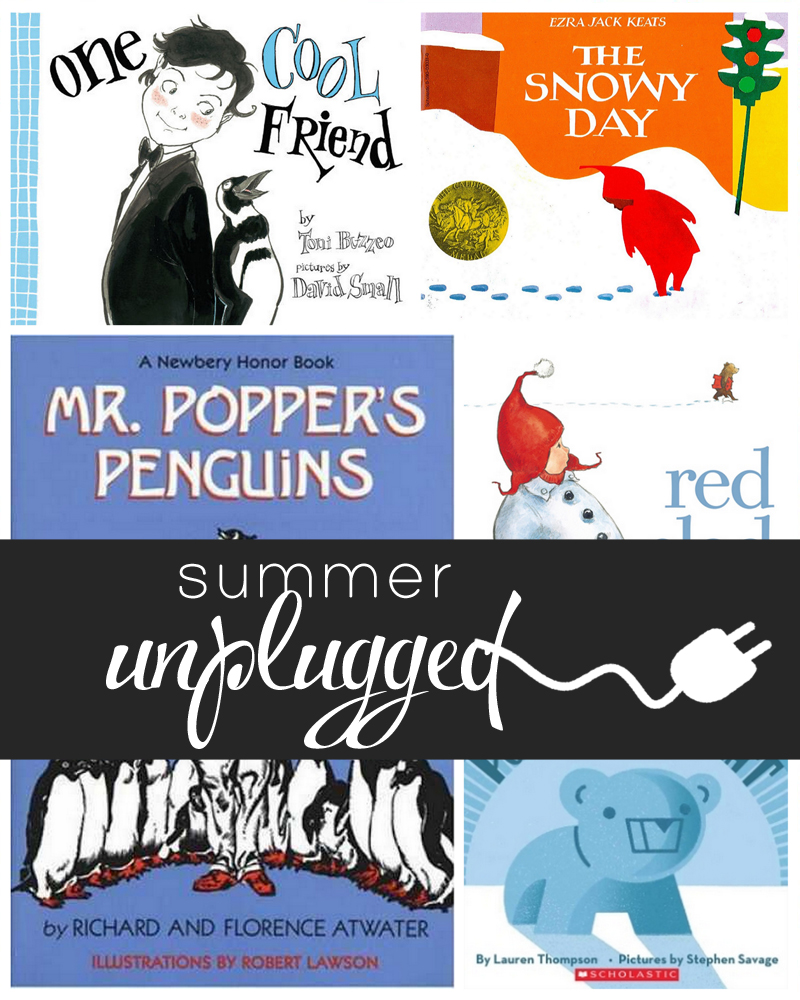 Previous Post: « The Storied Life of A. J. Fikry by Gabrielle Zevin
Next Post: Raiding My Sister’s Closet: A Current Closet Favorite »