Summer is the perfect  time to read as a family, whether audiobooks on a road trip or taking a book along to the park to read in the shade. And if you read at bedtime, no school in the morning means you can indulge requests for “just one more chapter.” 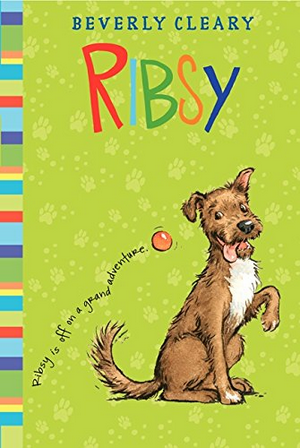 When I think about books for the whole family, Beverly Cleary is my number one pick. I just love her books so much and we listened to Ribsy last summer at LEAST 50 times (my husband and I could recite almost all three of the CDs by heart by August). The adventures that Ribsy gets into when he accidentally gets into the wrong car at a crowded mall are just so delightful and endearing, especially as his owner, young Henry Huggins, tries his best to find his missing dog.

Escape!: The Story of the Great Houdini 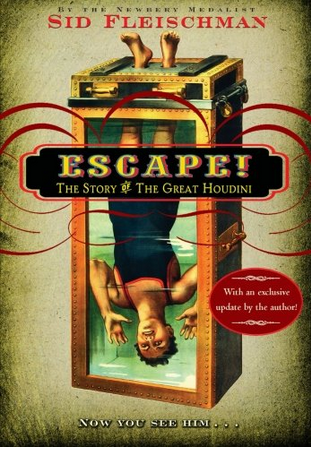 Sometimes the best stories are true and if you’re looking for GREAT non-fiction to read with your kids this summer, it doesn’t get better than this fantastic biography of Harry Houdini. Sid Fleischman (who won the Newbery award for The Whipping Boy, was an amateur magician himself and, like most young magicians, practically worshiped Houdini. Escape, about Houdini’s childhood, career, and lasting fame, is absolutely fantastic, and one thing that makes it especially fun is that Harry Houdini had a habit of doctoring his own history, including in his own diary, making many of the details of his life difficult to pin down. Fleischman does an excellent job noting where records don’t match up and giving possible scenarios for the reader to decide among (which makes it extra fun if you’re reading as a group). The audio version means you miss out on the photos, but it’s terrifically narrated and the introduction and ending are narrated by Sid Fleischman himself. 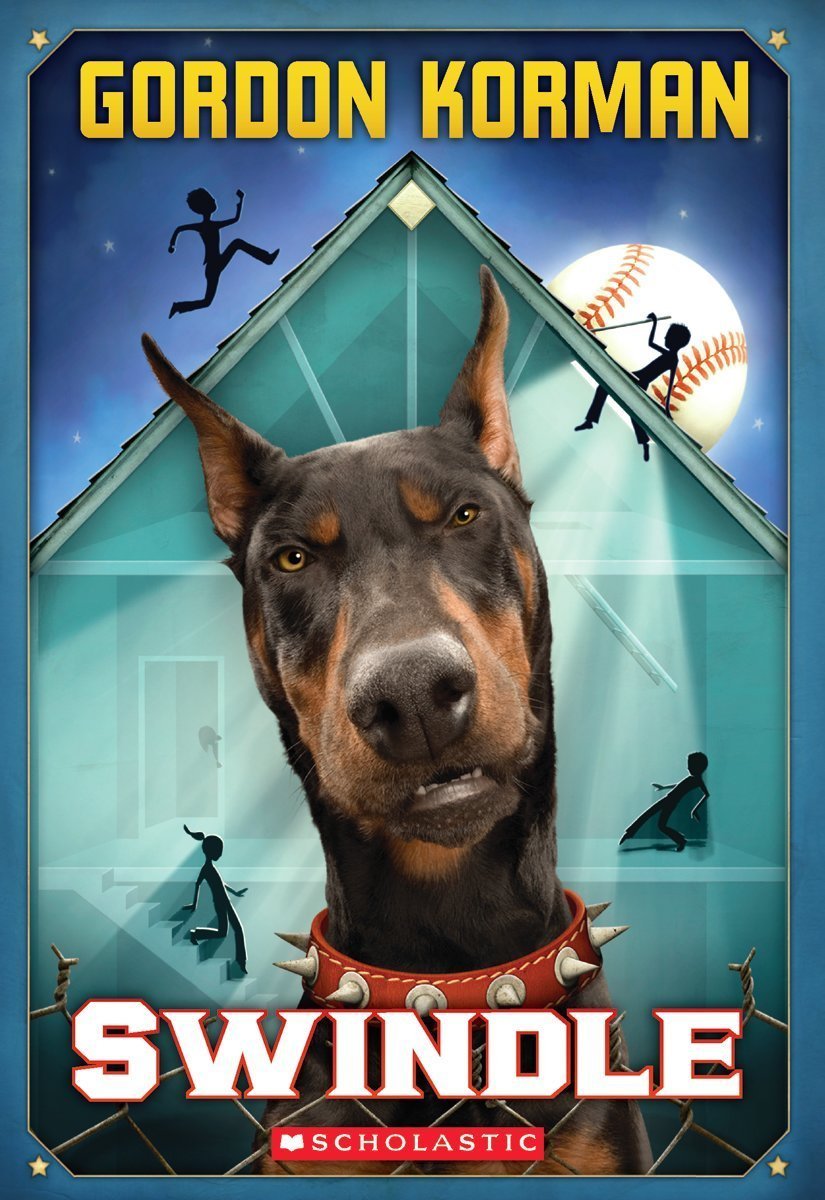 When I was a school librarian, I read aloud the first chapter or two of a new book to my fourth and fifth graders each week during the last 10-15 minutes of their weekly hour with me. Swindle was the book I started with on the first week of school and for the rest of the year, it never once got shelved again. The minute a child returned it, another one would snatch it out of the return bin and check it out. It’s a heist caper with 11-year-olds that starts when Griffin Bing gets swindled out of a very valuable baseball card and he is determined to get it back, even if it means breaking into a compound guarded by a very serious dog, a super high-tech security system and lots of other surprises Griffin and his band of friends don’t even know to expect. Bonus! This book can stand alone, but there are also 7 other books in the series, so if your children love it, they’ve got plenty more to keep them occupied this summer.

Al Capone Does My Shirts 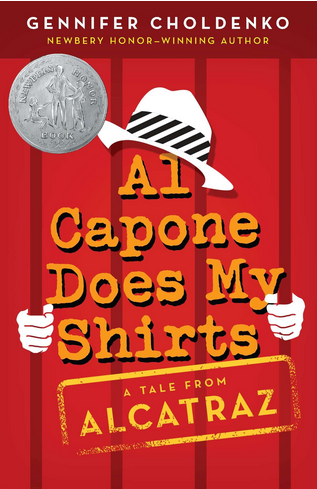 I absolutely LOVE Gennifer Choldenko – her writing is just so darn good. In this book, about a young boy who moves to Alcatraz during the Great Depression because his dad gets a job as an electrician for the prison (and in the mid-30s, you took a job, no matter where it was). The story is told by twelve-year-old Moose, who begins, “The convicts we have are the kind other prisons don’t want. You get to Alcatraz by being the worst of the worst. Unless you’re me. I came here because my mother said I had to.” Life on Alcatraz is far from dull, since Moose is responsible for watching his older sister (who has autism, although that term is never used since it wasn’t used in the 1930s), and it gets even LESS dull when the warden’s daughter convinces him to help her in her money-making schemes. This series has 4 books in it, so you can spend the whole summer on Alcatraz.