Summer was made for chick lit (or maybe chick lit was made for summer?). Either way, give me a big stack of fun books and a bottle of sunscreen and I’m set. 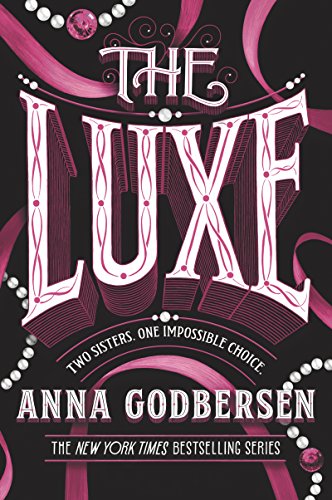 The Luxe by Anna Godbersen

Romance, intrigue, and class warfare – what’s there not to like? Set at the turn of the twentieth century in New York City, The Luxe begins with Elizabeth Holland’s funeral. She’s the daughter of a high society family and this is supposed to be her wedding day to one New York’s most eligible bachelors. The book introduces the main characters present at the funeral and then rewinds two weeks to show the events leading up to the funeral. It’s full of twists and turns, both big and small, and I loved every second of this story told from the point of view of five characters. The Luxe is the first in the series of four and I devoured all of them. They’re basically the perfect summer read. 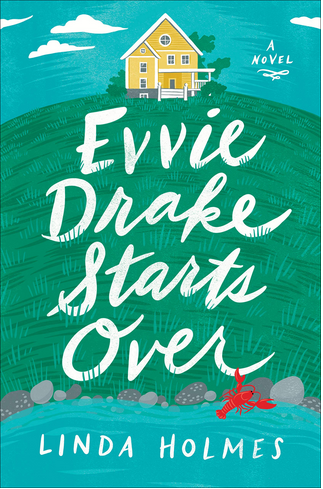 I let my children stay up way too late because I couldn’t force myself to put this book down long enough to brush their teeth and force them into pajamas. I read the whole thing in less than 24 hours and I regret nothing (okay, I regretted the crabby children the next day). Evvie Drake has just lost her husband (he dies in the first chapter) and Dean Tenney is a World Series winning pitcher for the Yankees who suddenly can’t pitch anymore and he has no idea why. When he escapes the endless news about his fall from grace in New York, he ends up renting the apartment in Evvie’s too-big-for-her house and the two strike up friendship, based on the agreement that he won’t ask about her late husband and she won’t ask him about baseball. You can imagine how long THOSE rules last. As far as swearing and sex, this one is about on par with Sophie Kinsella’s books. Release Date: June 25, 2019 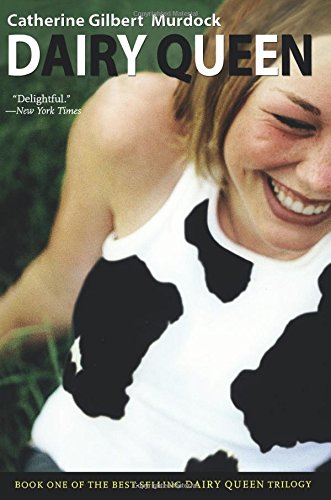 I feel like the Dairy Queen trilogy is one of the more underrated young adult series. D.J. Schwenk’s family owns a Wisconsin dairy farm, and thanks to her father’s poor health, D.J. finds herself running it primarily by herself. Her mom is working two jobs, her older brother are off to college on football scholarships, and her life would be complicated enough but then Brian Nelson, the star quarterback of the rival football team starts working alongside her. They slowly become friends (and there might be a possibility of more?) but that all seems impossible when D.J. gets a spot on HER high school football team and they are now rivals. I loved this book so much and the other two books are just as good. P.S. If you have FreeTime Unlimited, the Kindle version is currently free! 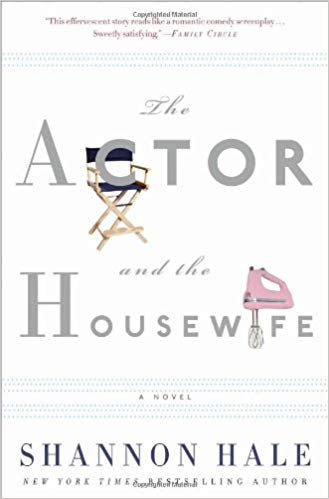 The Actor and the HousewiFE by Shannon Hale

This book has DEEPLY mixed reviews, but I absolutely loved it. To me, it feels like an Emily Giffin book where you have no clue where the story is going and you’re just along for the (very delightful) ride. The premise of The Actor and the Housewife is that Becky, an average stay-at-home mother of three and pregnant with a fourth, sells a screenplay. And while she’s in LA signing the contracts, Felix Callahan, one of the biggest movie star heartthrobs alive (and a personal favorite of Becky’s) shows up in the meeting. They strike up an unlikely friendship that spans years as both of their lives evolve. This book doesn’t fit neatly into a genre box – it’s funny and sad, it’s romantic and realistic, it’s regular life and Hollywood life – and I loved every page of it.