If I’m going to read non-fiction, I want it to be as gripping and fun as a novel. These books, from humor titles to habit change, are ones you won’t want to put down. 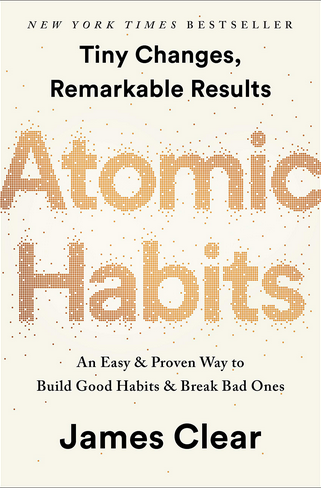 Bart and I both read (er, listened) to this book in the spring and have been talking about it endlessly ever since. Summer is a great time to work on habit change anyway, with schedules changing and the feeling of a fresh start as warm weather arrives, and this book is super readable and fascinating. I especially love that it’s not a one-size-fits-all approach and that it feels doable rather than overwhelming or reproachful. There’s a reason this book has nearly 900 reviews on Amazon and the average star rating is 4.9. It’s really, REALLY good. 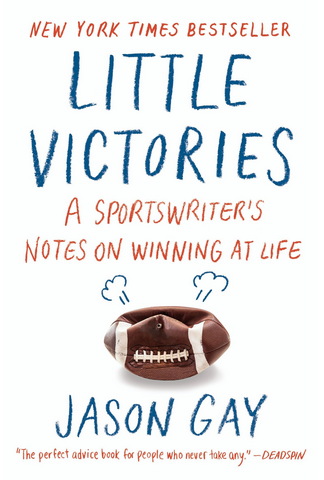 You know how much sportswriting I’ve read in my life? Zero. But when I saw Jason Gay’s book recommended for people who love Dave Barry, I was all in. And it was HILARIOUS. It’s kind of a collection of semi-related essays about his life on a wide variety of topics, from the deep to the completely mundane. There were so many thing that made me laugh, like this in the first chapter: “This book does not offer a crash diet or a plan for maximizing your best self. I don’t know a thing about your best self. It may be embarrassing. Your best self might be sprinkling peanut M&Ms onto rest-stop pizza as we speak.” And unlike some humorous books where “humor” is code for “sixty-thousand swear words and also a boatload of crass humor,” the whole thing was very clean (maybe 4-5 swear words in the whole thing) and just a delight to read. I included this one on my super popular list of non-fiction for men too! 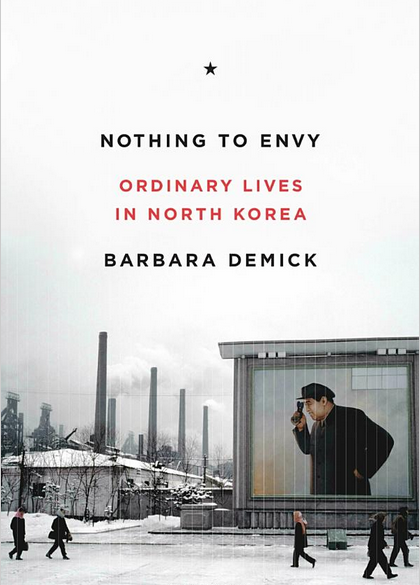 Nothing to Envy by Barbara Demick

About five years ago, we belonged to a couples’ book club and this was the first book we wrote. I knew a little about North Korea and that life under the Communist regime wasn’t fantastic, but I had NO. IDEA. how bad it was. This book spans 15 years and follows six North Korean citizens as conditions get progressively worse (think: famine) and they realize that their government can’t be trusted and if they’re going to survive, it’s up to them. It is unreal to read this and realize that this is all took place in my lifetime. P.S. The title is taken from a phrase the North Korean government uses, talking about America and other non-Communist counties – that North Koreans have “nothing to envy.” 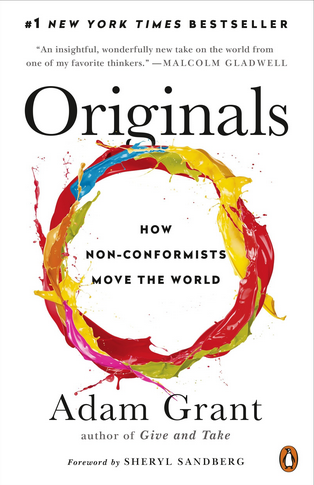 If you’re a Malcolm Gladwell fan (and I most definitely am), this is a book you’ll like. The premise of Originals is that the world is greatly improved by new ideas, but that it can be risky to introduce new policies or products or ideas. Some people, though, are really good at doing so and this book is all about how to create a space where new ideas can flourish or raise our children to be the kind of people who take those risks. While it’d be a worthwhile book just for the examples, I especially love that this book ends with practical advice for how to implement these principles into your life, whether you’re a parent, a business owner, a student or a next-door neighbor.