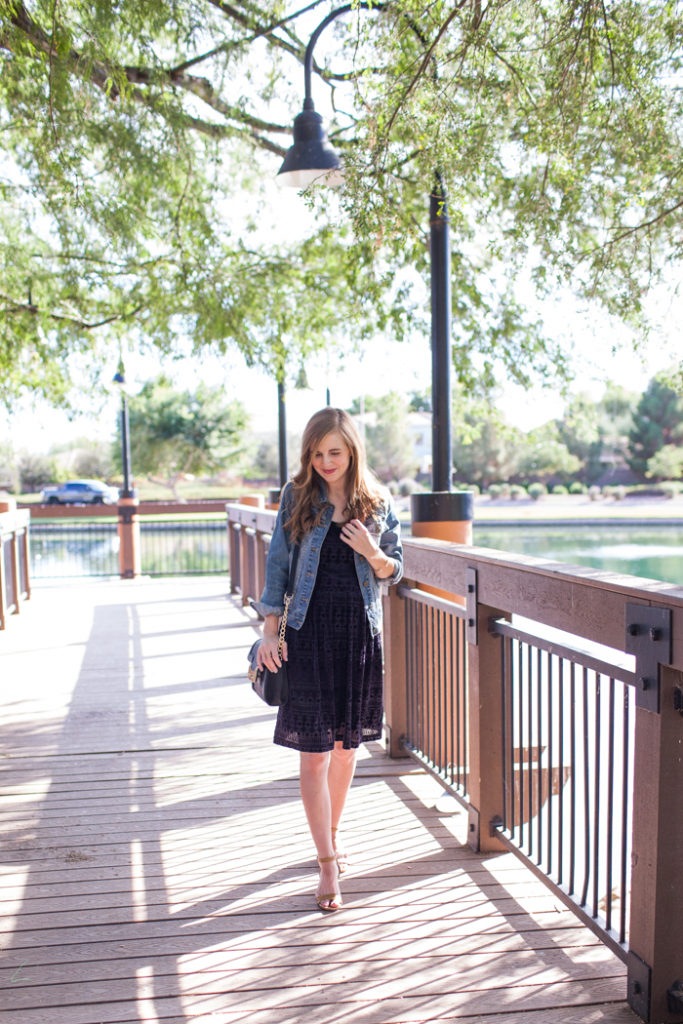 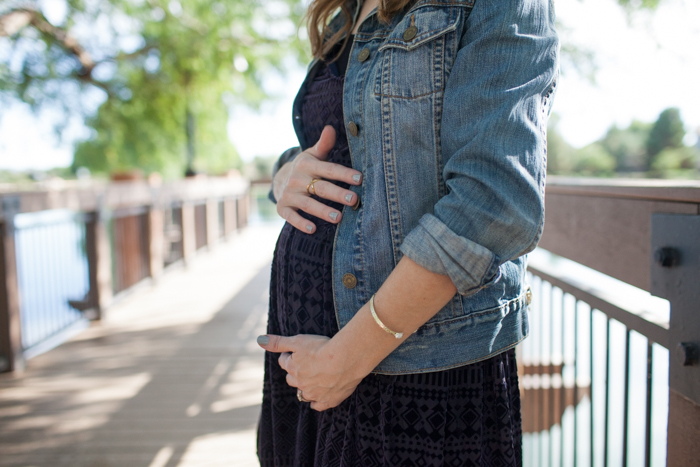 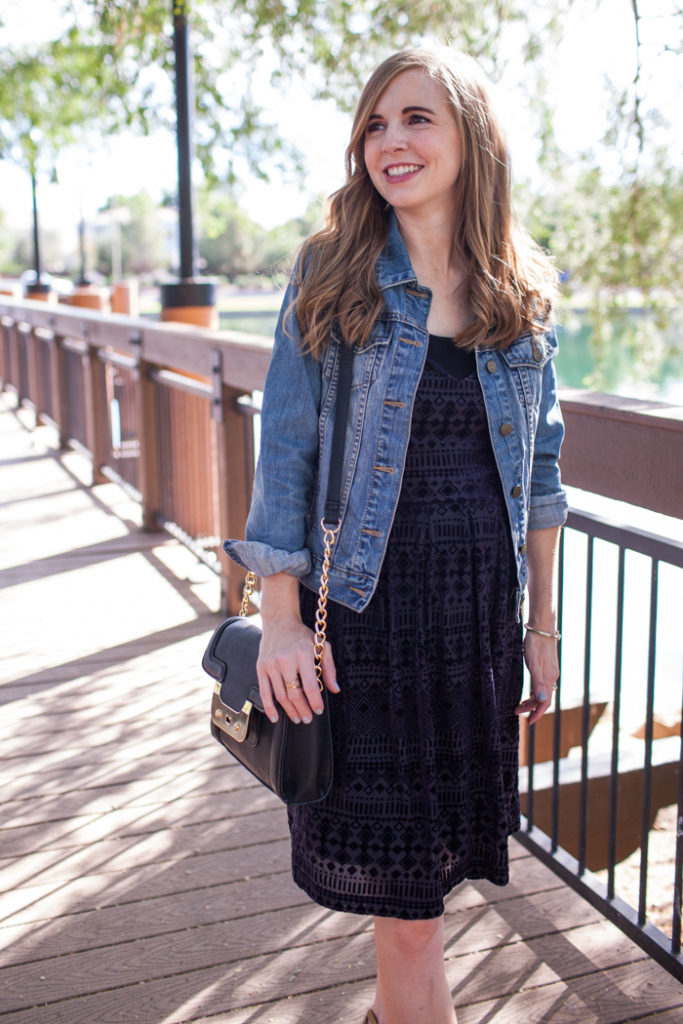 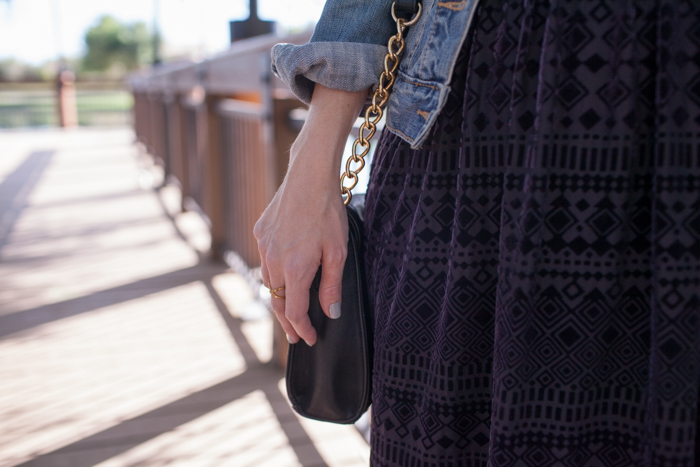 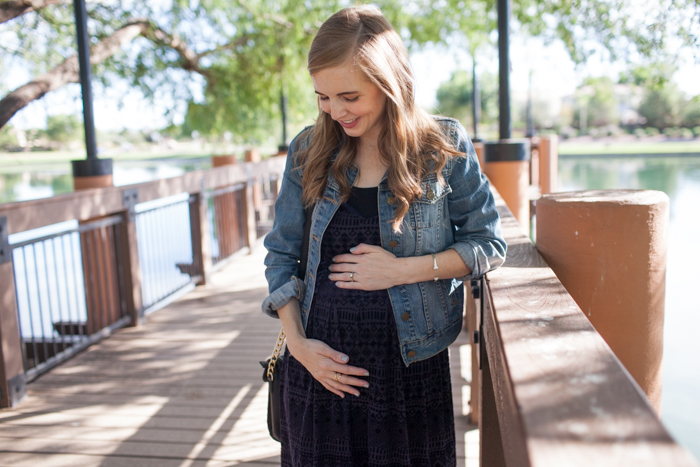 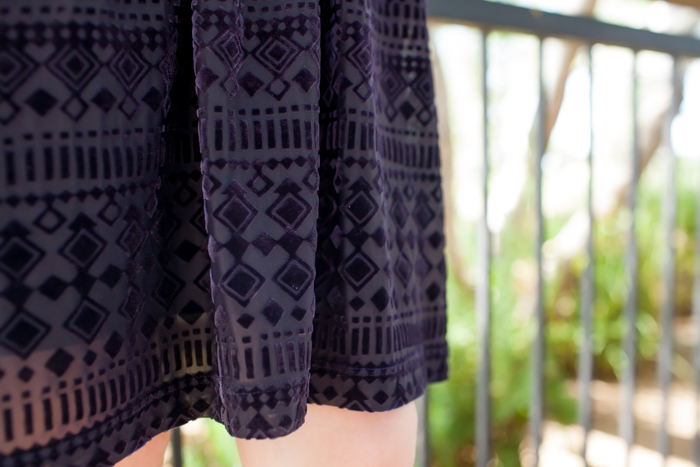 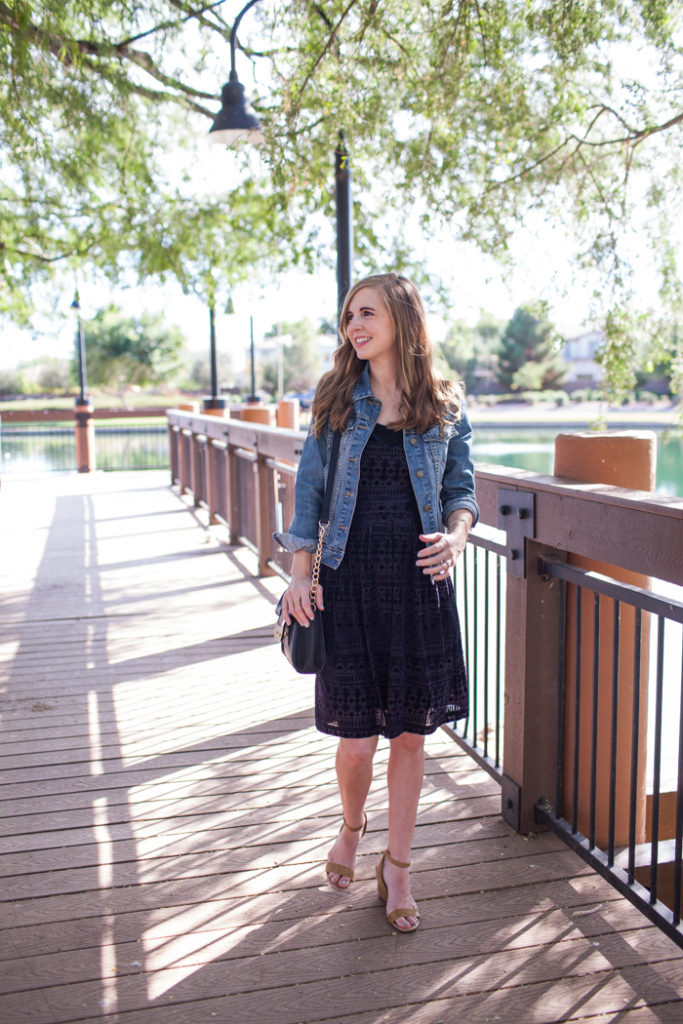 As usual, when we do a Trying Out a Trend post, we all ask Merrick what’s trending.

And to be fair, I’d seen velvet popping up here and there.

But then, last week, I took my children around to five different major stores and the SINGLE only velvet thing I could find were these pants at LOFT. Where were nice, but not exactly something I’d be able to button for the next five months, sadly.

So I did the next best thing, which was desperately text all of my friends who seemed at all fashion savvy and asked if THEY had any velvet things.

I came up empty-handed there too.

Apparently, velvet wasn’t QUITE trendy enough for me to easily get my hands on (at least not when I was out of time to order something online. . . ).

Reachel of Cardigan Empire said she MIIIGHT have a velvet bag, but when I saw her later that day, she was like, “Um, actually it wasn’t velvet.”

And then the stars aligned and Camille from Friday We’re in Love who was in the car with us (we were headed up to Scottsdale for a Pinners Conference party) said, “What are you looking for?” and when I told her, she said, “I have a very stretchy velvet dress from Anthropologie. Would that work?”

Yes, yes it would.

I hadn’t worn anything velvet in a LONG time, but it was so delightful and soft and festive that I immediately wanted to go order at least a dozen velvet things. Preferably things that are very stretchy too.

JACKET  •  DRESS  •  SHOES
BRACELET  •  PURSE  •  RING (from my Rocksbox subscription – use the code everydayreadingxoxo for a free month)
Drop by Merrick and Landen’s blogs and check out their velvet (which probably didn’t require so much angst to procure): 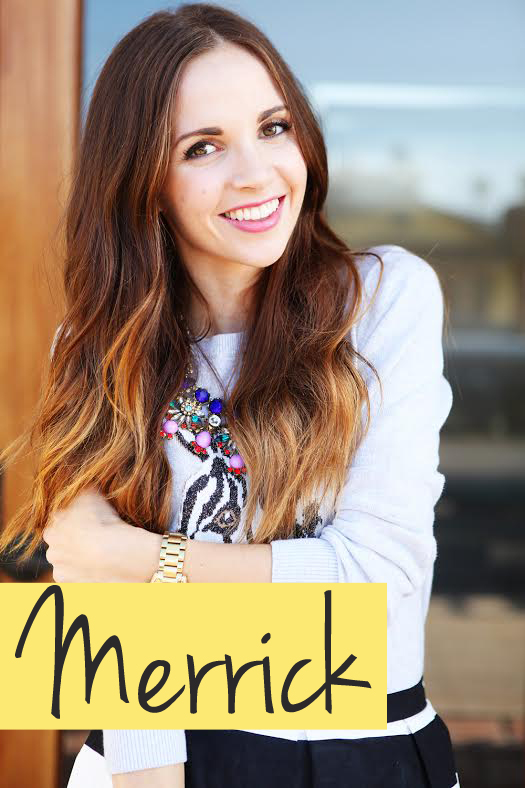 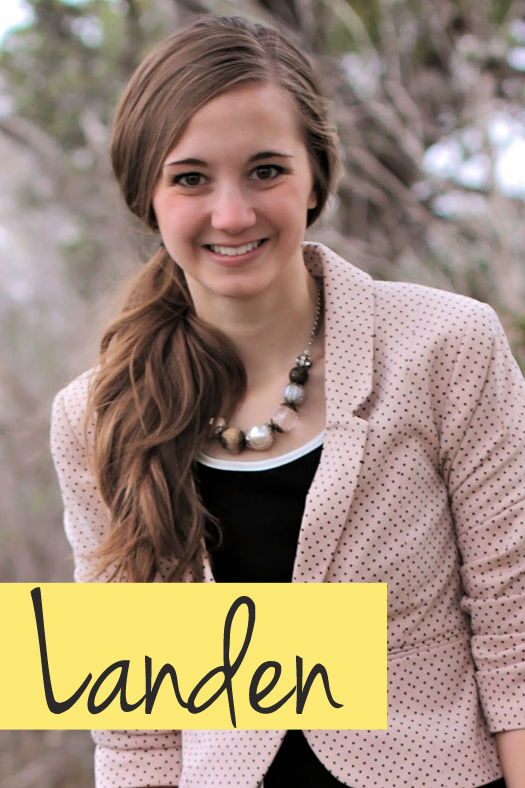