I bought exactly two things as part of Prime Day.

To be honest, we don’t even HAVE Amazon Prime 90% of the time.

Almost every holiday season, Amazon offers us a free 30 day trial which we use for a little Christmas shopping and then immediately cancel because . . . we just don’t order that many things and certainly not enough to justify paying for Prime.

In fact, I’m fairly sure this is the first year I’ve bought ANYTHING for Prime Day.

Anyway, now that you know that I’m far and away the least qualified person to talk about anything related to Prime Day, here are the two (three) things I ordered. 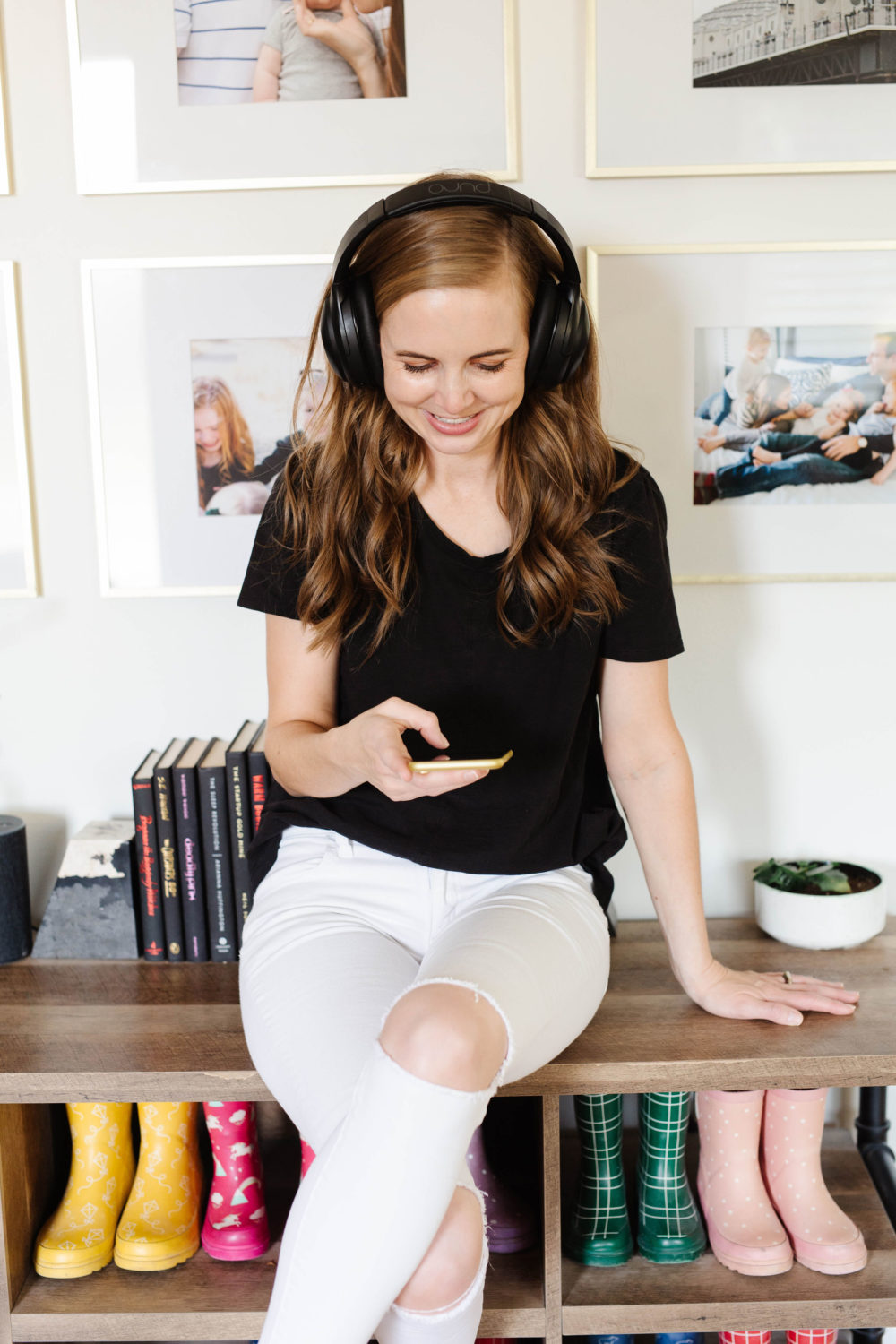 What I Bought on Prime Day (An Extremely Brief List)

Two of those things were the Echo Dot devices for $18.99.

We have an Echo in our living room and use it constantly (we got it probably three years ago).

Our older girls were mainly using tablets in their rooms to listen to audiobooks (and sometimes their old school CD players) but as they got older, I was increasingly uncomfortable letting them have screens in their room, especially at night – it felt like a precedent I didn’t want to set and earlier this year, we took all the screens out of their rooms and gave them each a bluetooth speaker so they could still listen to audiobooks (we’d turn them on with the tablets in my office and then pipe them down to their room). 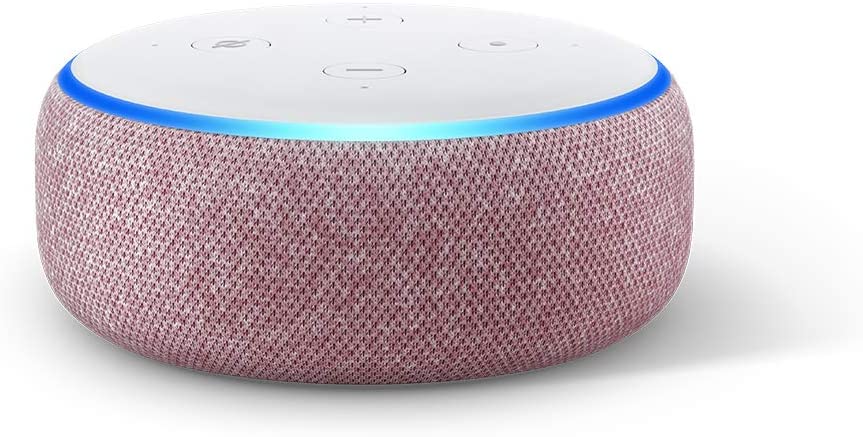 An Echo Dot felt like a sleeker solution which would allow them to listen to music through our music subscription and also listen to audiobooks through Audible or the Hoopla skill. And, of course, we could still bluetooth connect as needed.

The other thing I bought was a 12 month Audible subscription (it’s an excellent deal today only for $99 for the whole year, which includes 12 credits and also access to Audible Plus).

I was a little down on Audible Plus earlier this month, but frankly, Audible Plus was why I decided to do it, since it’ll make it easier for my girls to listen to audiobooks in their rooms (and I’ll be able to better recommend Audible Plus titles the more we use it – I’ll keep you posted!).