This preschool month was my favorite so far. There were so many fun things to do with toddlers around a pirate theme, and I felt like it was just a smashing success. 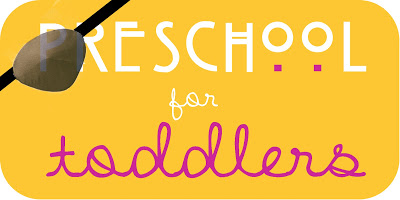 We started, as usual, with books:

Pirate Nap, Charlotte Jane Battles Bedtime, Shiver Me Letters: A Pirate ABC
And then I brought out a pan of beans (you could use sand, if you’d prefer) with little magnetic letters buried in the pan. They took turns digging out one letter, identifying it, and then laying it on the matching flashcard, which we’d laid around the rug in alphabetical order. 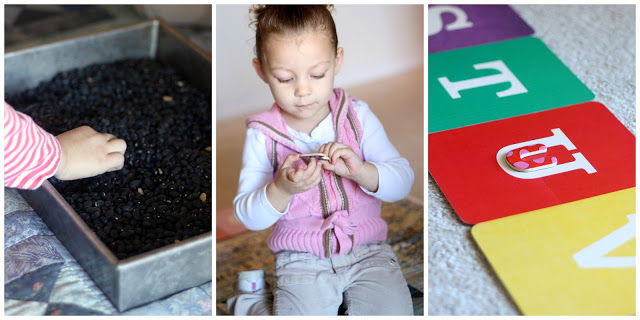 We then made pirate hardtack with this recipe, and they all enjoyed helping assemble the ingredients, patting out their own lumps of dough and using the biscuit cutters to make circles. They weren’t as uniform as they are when I make them, but they still tasted good.

While they baked, the girls had a little free playtime for about 15 minutes (and I cleaned up the kitchen).

Next, I handed out sheets of thick tissue paper and set out glue, scissors, crayons, markers, and stamps and they each made their own pirate flag.

By then, the biscuits were cool enough to eat and they each ate several (and, let’s be honest, so did I. I love those things).

Onto the most popular activity of the day. I’d cut out about 12 magazine pictures of items we had in our house (garbage can, washing machine, toothbrush, bike, etc) and put each one in an envelope. Then I set them up as a scavenger hunt. I gave them the first envelope and they very quickly caught the vision of going to find that item in the house, where the next clue was waiting for them. I thought we’d only get through about half of them before they’d lose interest, but they LOVED this. I think we could have done 25 clues and they would have been thrilled.

Because I am lame, there was no treasure at the end, but you could certainly have some candy or books or something at the final destination. 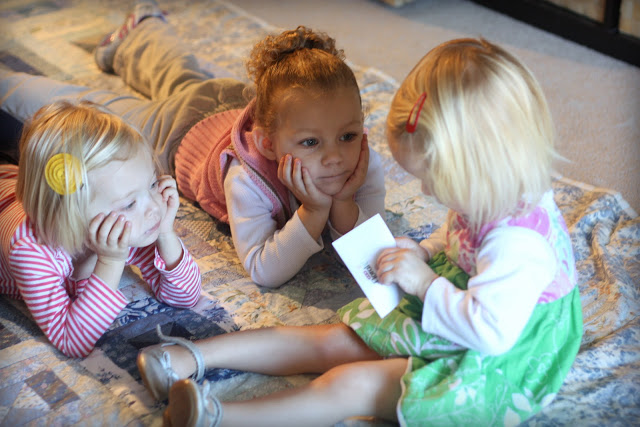 We finished by playing Doubloon Memory (I painted some magazine covers gold, punched them out and then wrote letters on the back). This was a great way to end and a nice review of the letters (you could also make the matches upper and lowercase, rather than just straight matching). Ella and I spent the next several days playing it at breakfast. 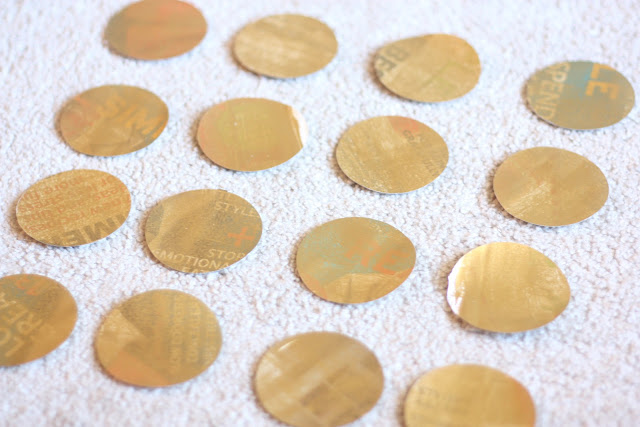 (Want more preschool ideas? Check them all out here)