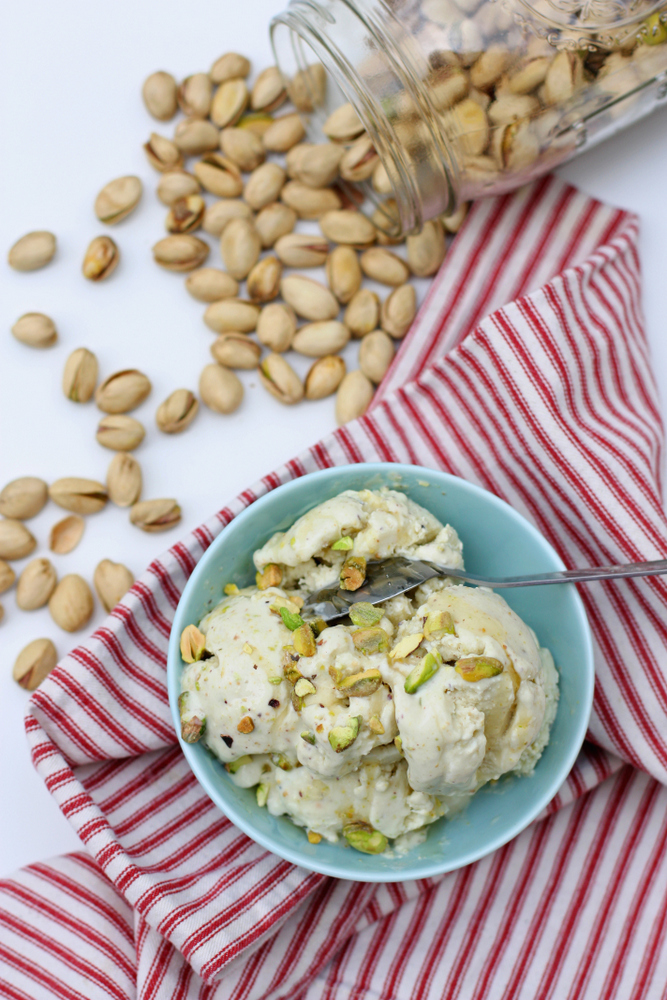 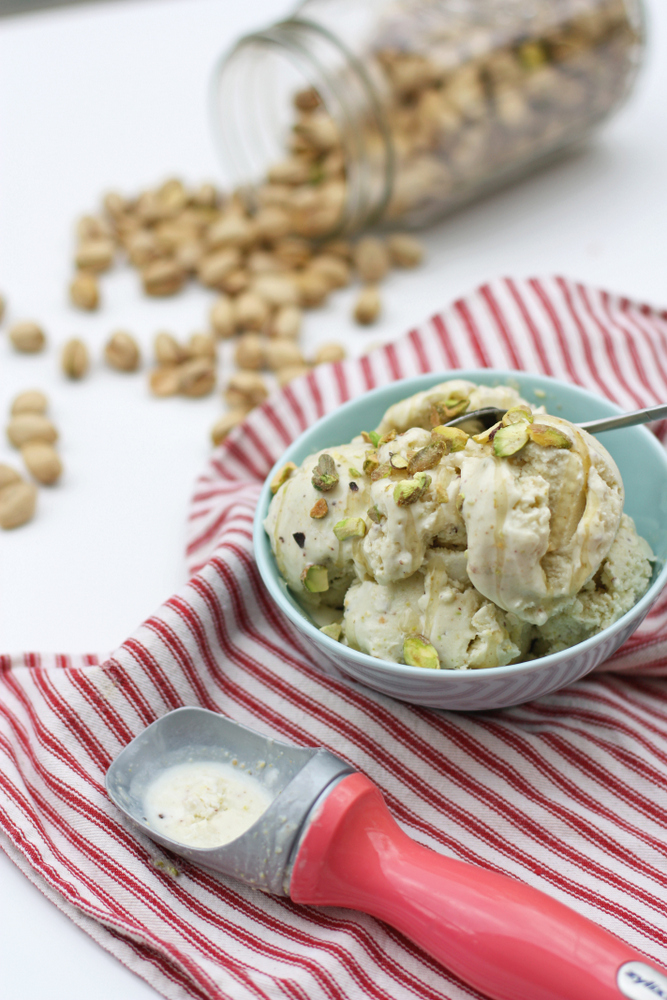 Last week, the girls and I made a Trader Joe’s run.

To Ani and Ella’s delight, there were two little carts waiting near the front door and they were SUPER excited to push them around the store and have me put all the groceries in their carts.

When we got to the check out, the girls unloaded their groceries for the cashier and I paid. The tab was a little more than I was expecting, but I’d grabbed a few things I hadn’t been necessarily planning on (goat cheese, because it’s so cheap there, and also a bunch of extra cans of coconut milk which is half the price of Kroger’s), so I didn’t think too much about it.

You know where this is going, don’t you?

When I got home and unloaded all the groceries, I discovered a $9 bag of pistachios that had mysteriously made its way into Ani’s cart.

I was a little relieved to learn that my mental calculation abilities weren’t as far off as I’d feared.

And now I had a good excuse to make a couple of pistachio recipes I’d been eying for quite a while, including this frozen yogurt.

I guess I owe Ani a little thank you card.

Or maybe she owes me $9. Too bad she doesn’t get an allowance. 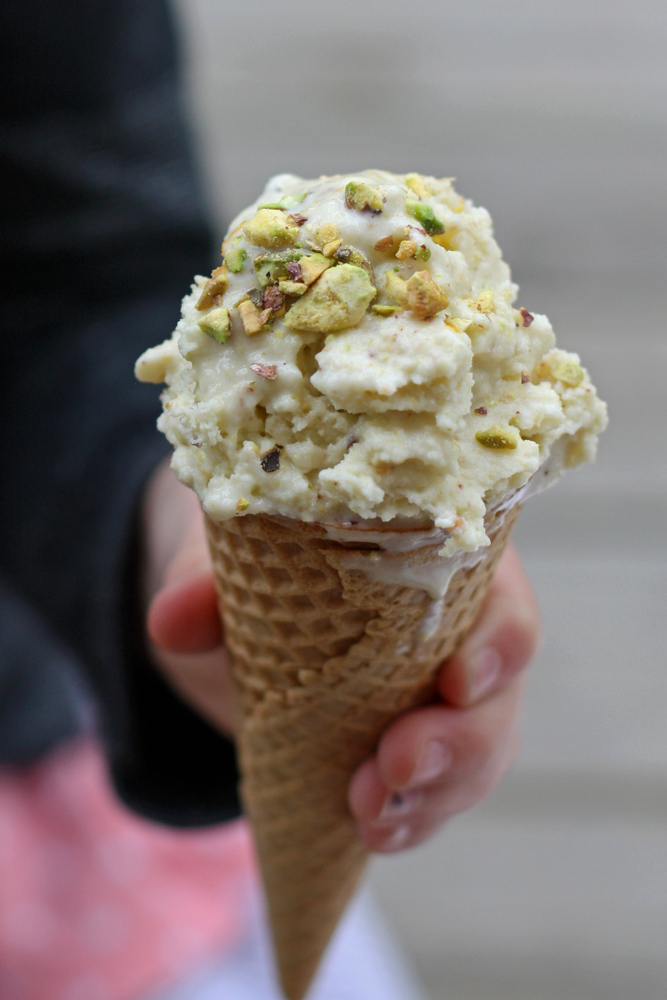 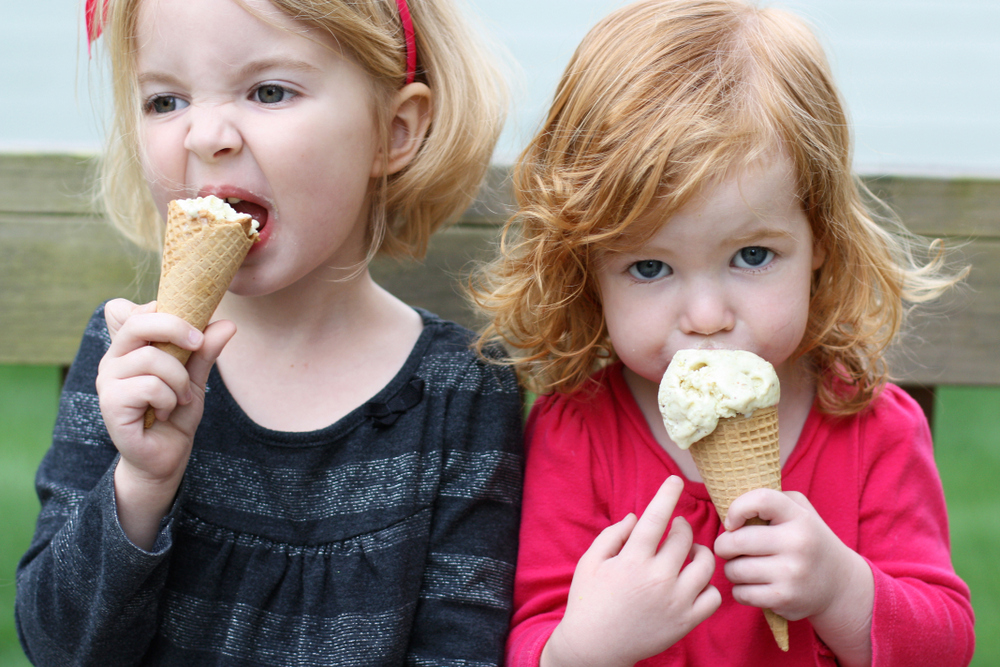 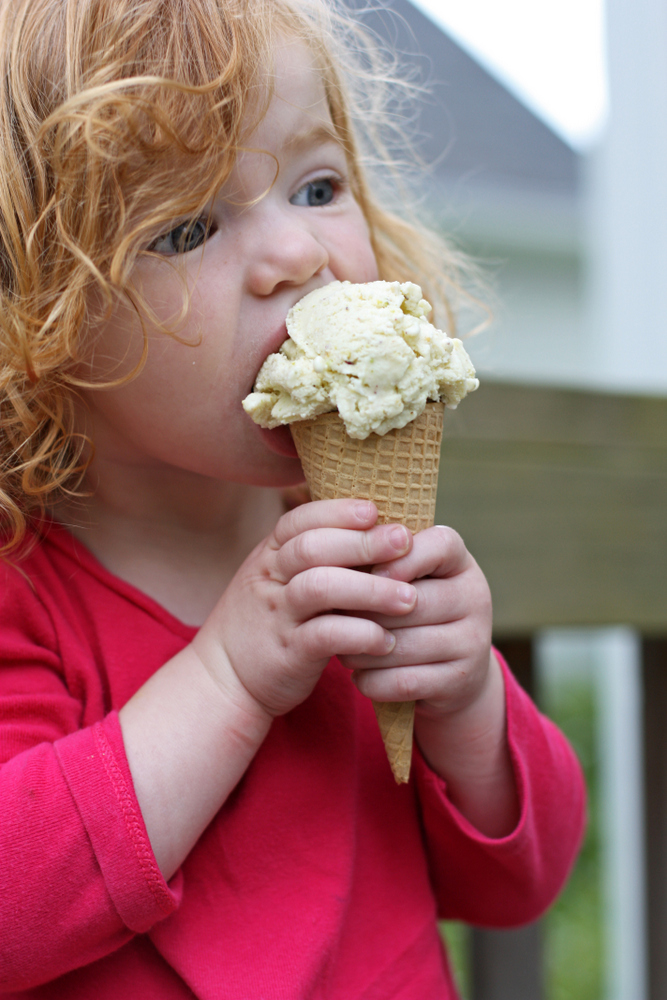 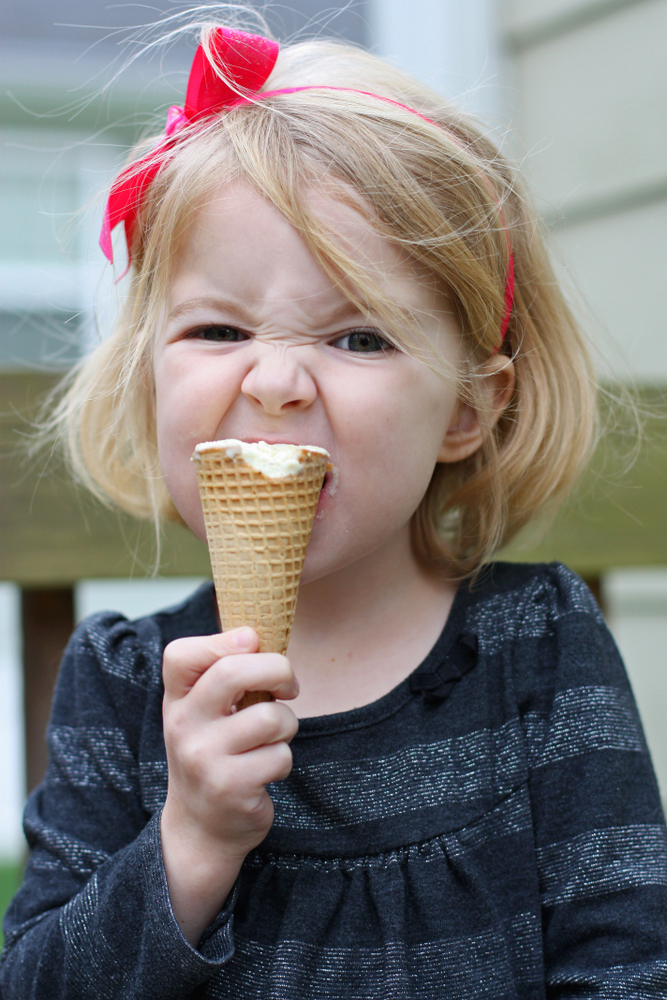 Previous Post: « 168 Hours: You Have More Time Than You Think by Laura Vanderkam
Next Post: The Selection by Kiera Cass »