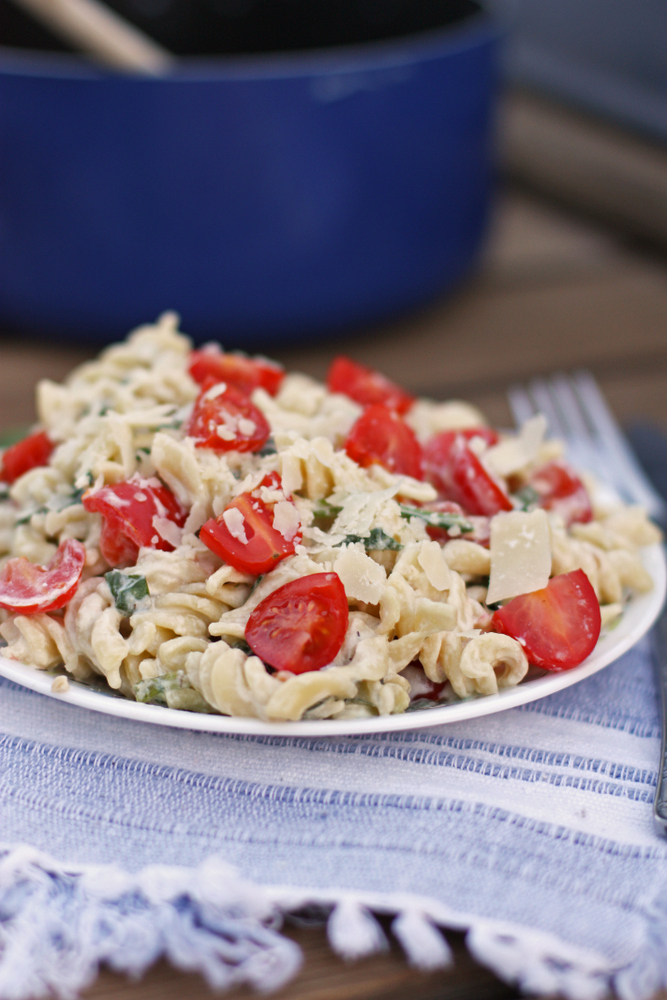 Ani has many good qualities.

One of them is that she is pretty much the most appreciative eater you can imagine. As soon as the prayer is over, she starts pointing to her plate, indicating “hey, serve me up some of that delicious looking stuff.”

And then, after one bite, she’ll look up, nod her head vigorously and say, “yummmmmm. ummmm! yummm!”

Also, she can really pack that food away. Most nights she has three servings of whatever is for dinner.

Meanwhile, Ella shudders after every bite, asks us to feed her each forkful, and asks “Could we just have snacks for dinner instead?”

Balance in the universe. 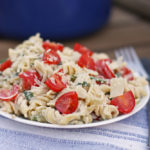 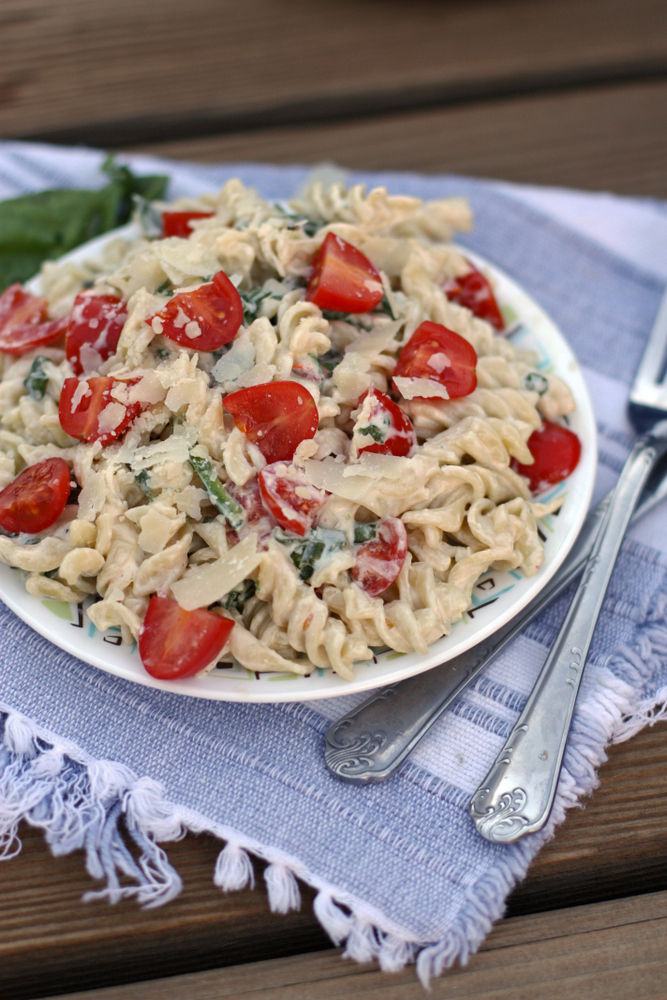