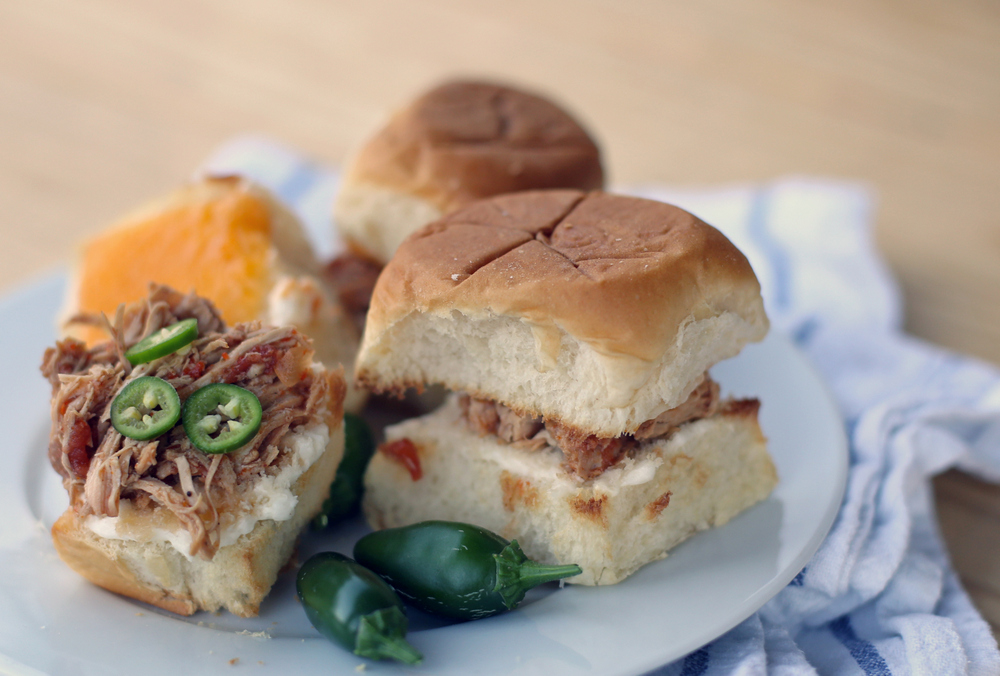 This blog post was sponsored by KING’S HAWAIIAN® and we ate every sandwich (plus some) in these photos.

I made a version of these sandwiches nearly two years ago and kept meaning to make them again, but I couldn’t quite forget how messy they were with the cream cheese and cheddar sauce.

Also, there were just too many components of the original recipe, what with the toasted panko crumbs, the sauce, and the actual chicken itself. No thanks.

This version is way simplified and (in my opinion) significantly more delicious. The sweetness of the King’s Hawaiian Rolls makes a great contrast to the savory filling.

I didn’t use the whole package of King’s Hawaiian Rolls originally and then, three minutes into dinner, Bart looked worriedly at the serving plate and asked, “Are there more?”

So I made up the rest of the package and we ate them all.

(P.S. All the other ingredients I picked up at Wal-Mart, but a few weeks ago, I discovered that there is a thriving jalapeño plant in our backyard. Score!) 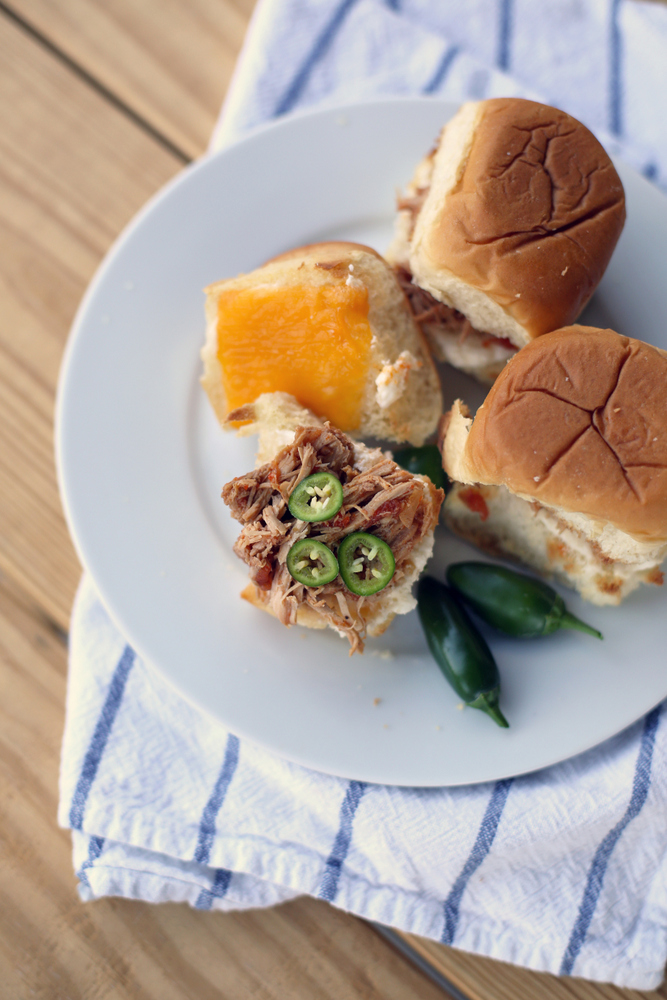 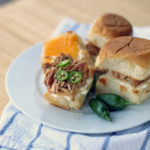 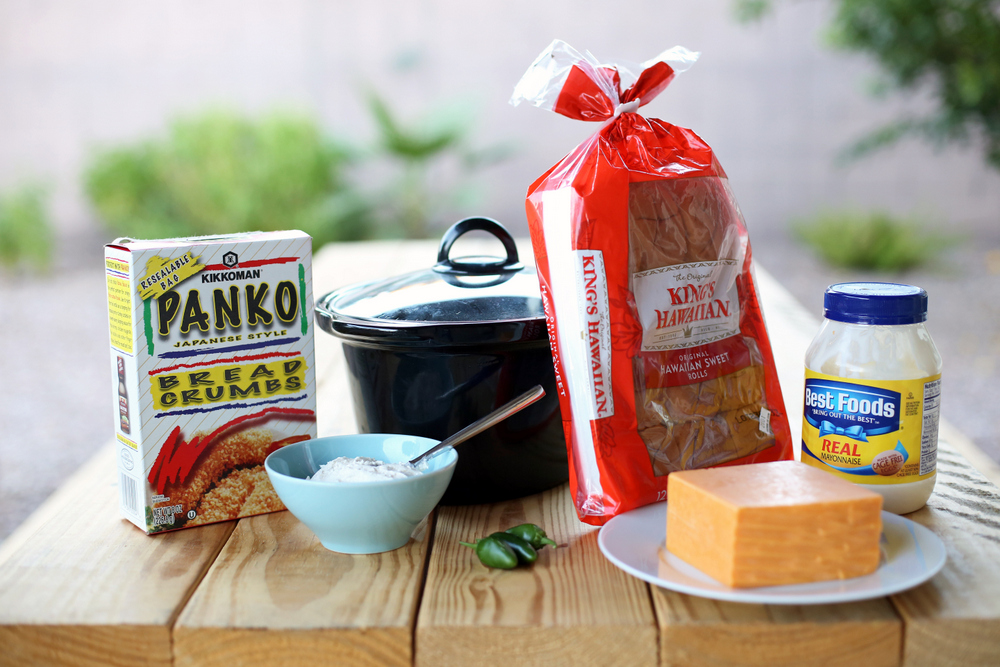 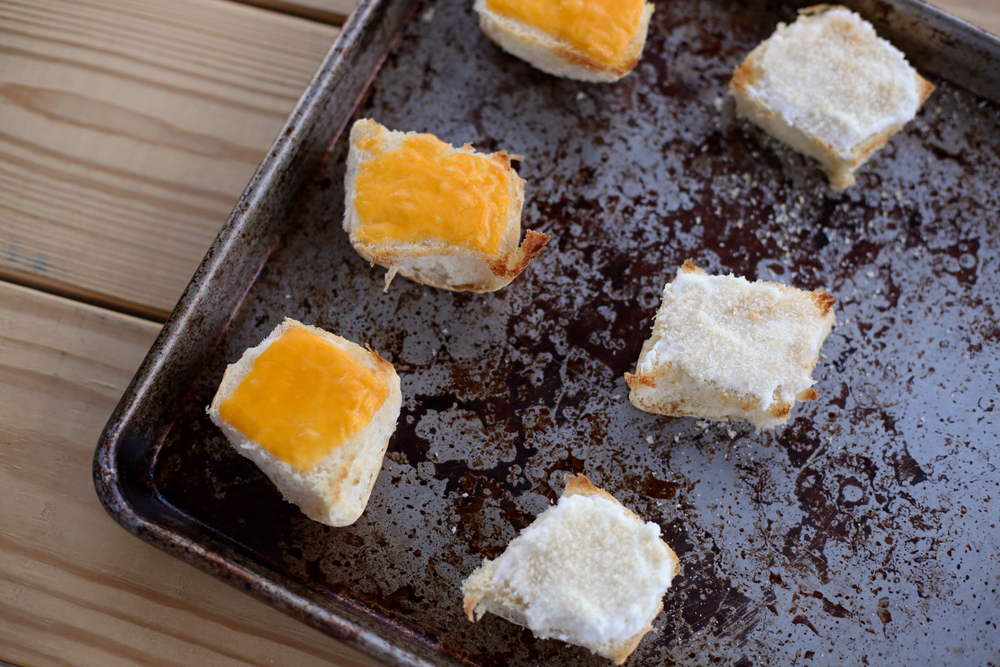 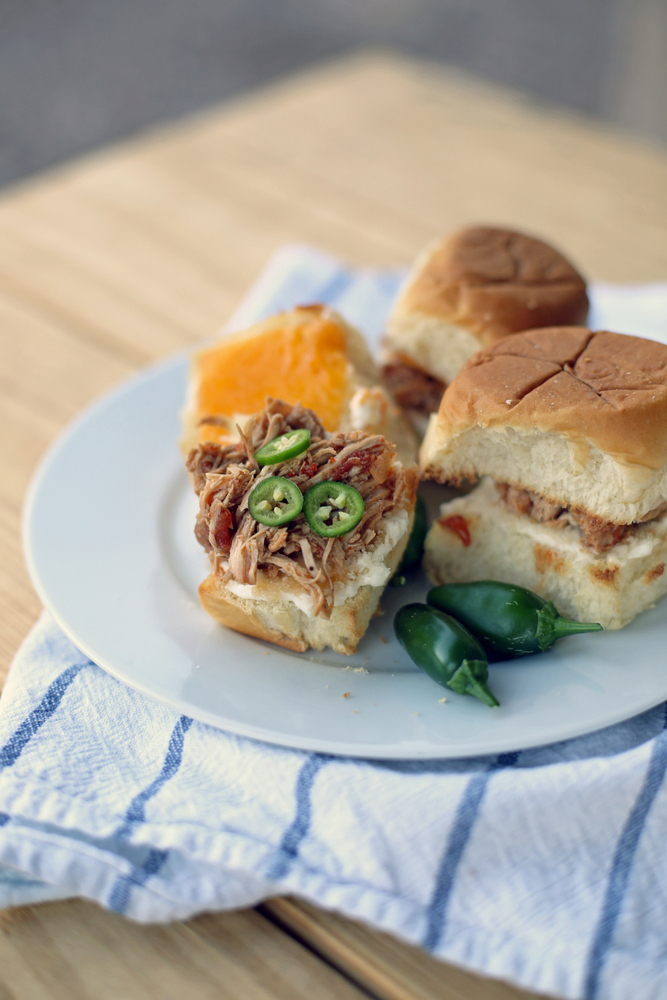