One of the most requested posts in the past six months has been a list of growth mindset book for kids.

I may be slow, but I (usually) eventually get around to it!

This list has been such a fun one to work on, since I believe SO MUCH in growth mindset. There are few things that I can teach my children that seem as vital as understanding that they can change and improve and grow over time with effort.

These are some of my favorite growth mindset books and I hope they’ll help you and your family as well! 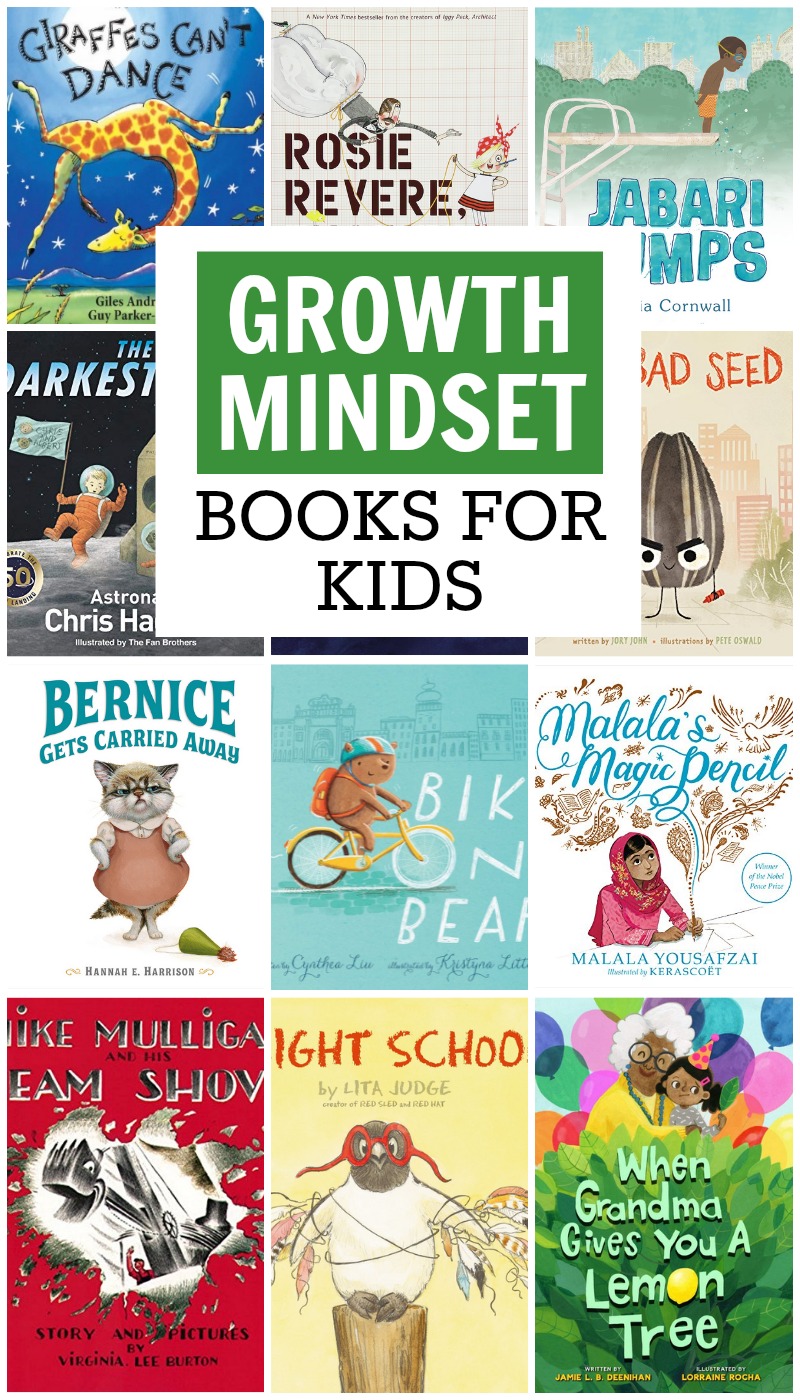 Any other favorite growth mindset books for kids (or adults!) that I missed? I’d love to hear more!