We’re spending a lot of time in the water this summer. It’s no wonder the ocean is on my mind.

This is maybe my favorite booklist so far – just so many great under the sea themed books! 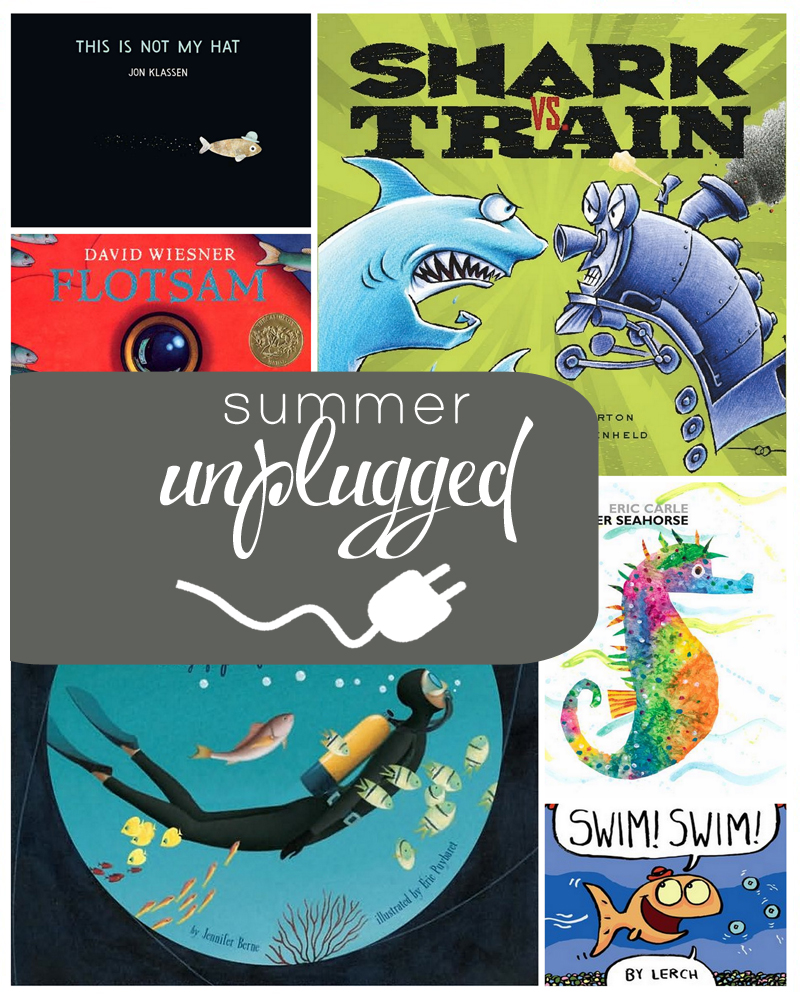 under the sea themed books

A Few Crafts, Activities, and Recipes: