This post is sponsored by General Mills, but all opinions are my own.

In our early days of marriage, Bart and I were BIG game players.

We had two other couples that got married around the same time as we did and we got together ALL the time to play games – classic games, new games, made-up games, card games, board games. You name it.

Within about eight months of our marriage, we moved away and everywhere we lived, we recruited new friends for game nights, teaching them our favorite games or learning some of their tried-and-trues.

Games make such an easy icebreaker to a new friendship (and we had some couples where we’d bring over a game and never even open it because we’d get so into a fun conversation). 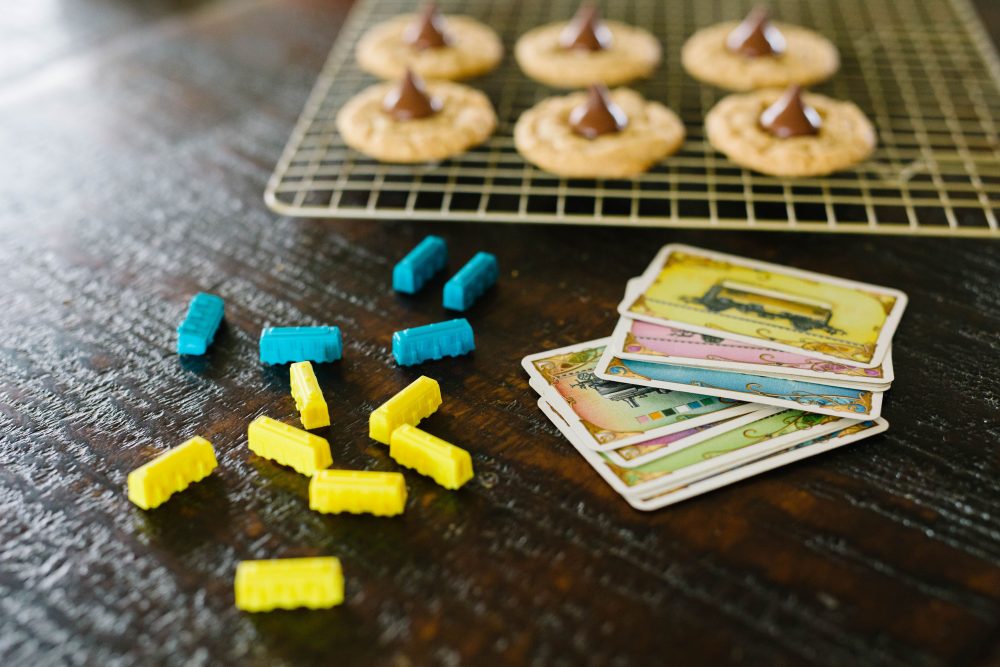 Last year, over the holidays, we had a game day with the two couples from our earlier days of marriage.

Back in 2005, none of us had any children (in fact, I remember spending one New Year’s Eve together – probably 2006 – and all of us toasting to no children in the upcoming year, a pact all of us successfully kept that year).

Now we have eleven children between the three families, we’ve all lived in different states and counties in the past 14 years, and we all have jobs we probably couldn’t have guessed at back then.

But when we sat down around the table with a deck of cards, it was like being transported straight back to being in our early 20s.

We’d planned to spend a few hours together and then head home around lunch. Instead, we set up pack and play for the babies, sent one of the husbands to the store to buy a stack of frozen pizzas and ended up spending nearly 7 hours together.

It was one of the highlights of the year for me, as silly as that might sound, and Bart’s been asking for months if we were going to do it again this year when everyone was in town.

All of that is to say, I BELIEVE in game nights (or days, as the case may be). 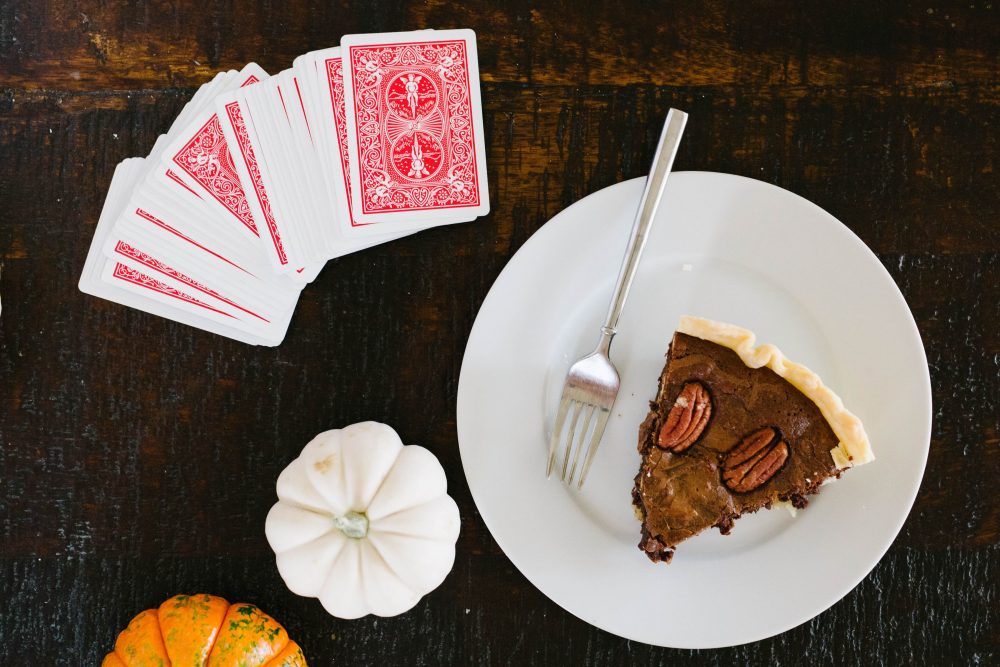 I’m delighted to partner with General Mills to share some of my best tips for hosting a game night this holiday season! It’s the perfect occasion to invite people over when the weather is getting cold and sitting around a table with friends and some delicious treats sounds like the perfect way to spend a chilly fall evening.

And all of the delicious General Mills products for holiday baking and snacking available at Sam’s Club make it simple to plan and host a really fun evening with the people you most want to spend time with. 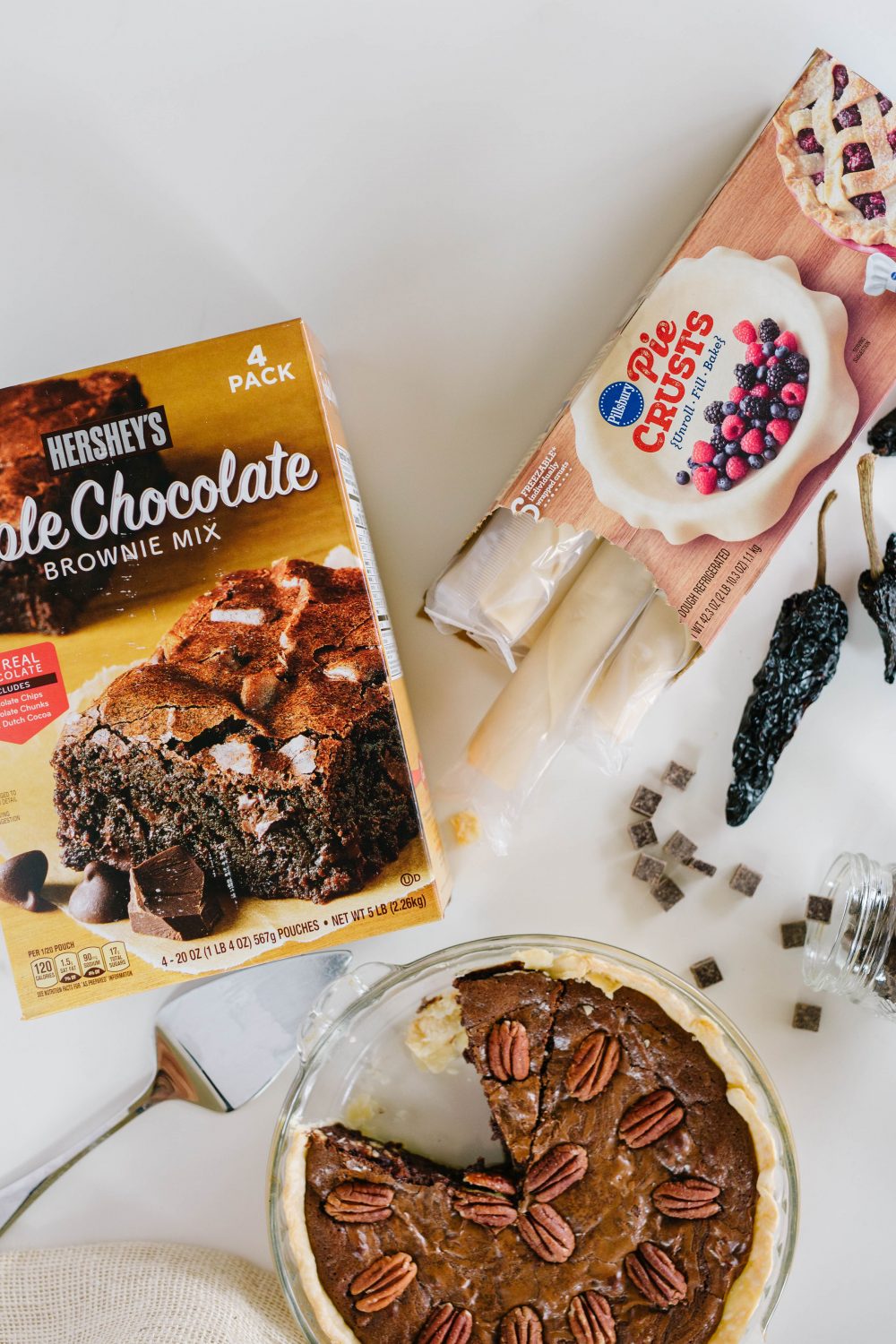 6 Tips for Hosting a Game Night

That chocolate pecan pie recipe I shared earlier this month? You better believe I NEVER make my own pie crust. I think it’s been at least seven years since I made my own.

You can make that pie recipe even simpler by swapping in a Betty Crocker Triple Chocolate Brownie mix, adding the adobe chili powder and pecans and pouring it into the pie crust. Couldn’t be an easier (or more delicious) fall recipe. 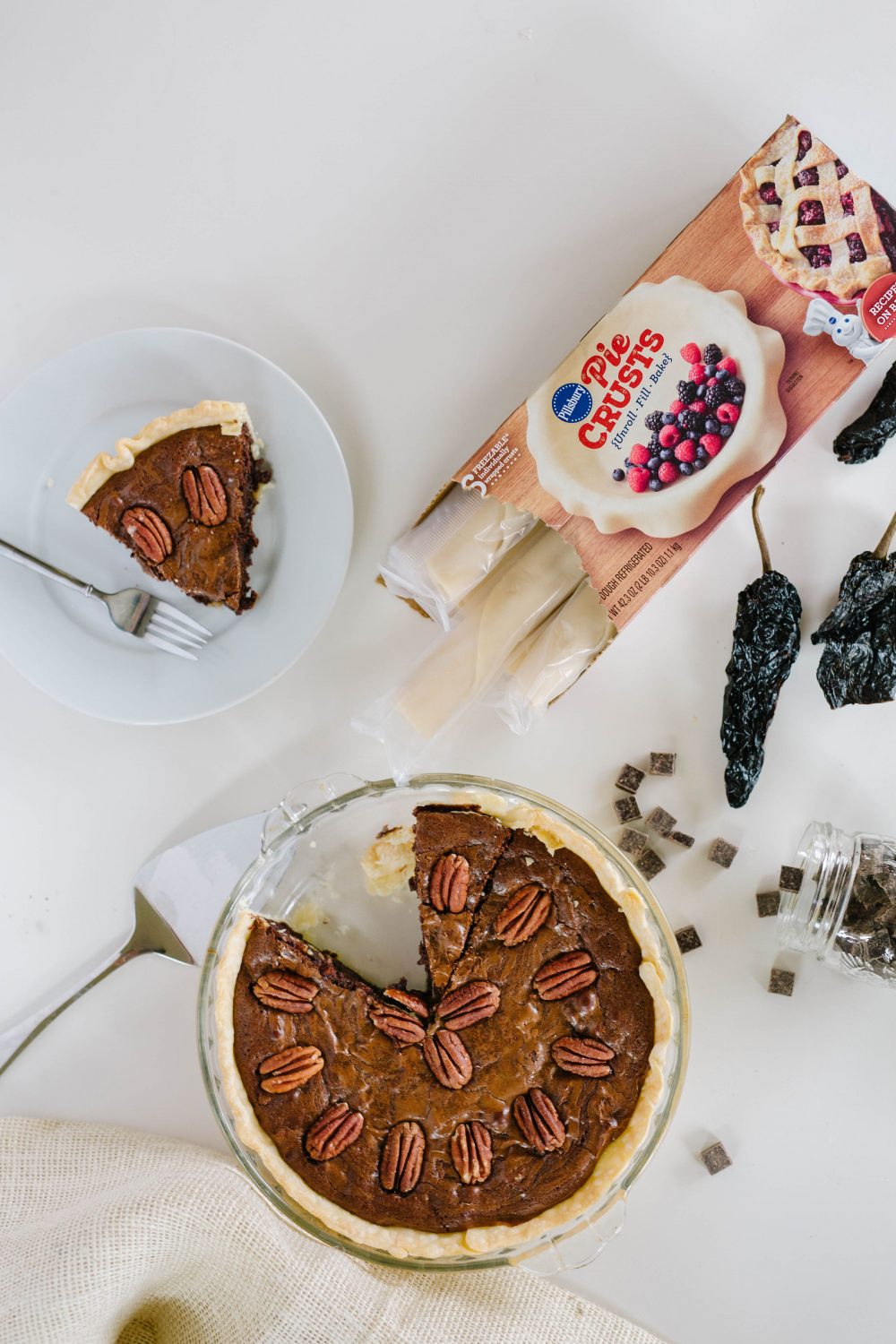 Pick the right games. We’ve usually found that one or two games is just about right and you want something that’s not TOO complicated to learn (I like card games for this reason). Unless you have serious game players, you probably want something that you can play multiple times in one evening instead of one game taking up the entire time. Speed games like Nerts or team games like Taboo are always a hit.

Invite the right people. Playing games isn’t for everyone and we’ve had times where we’ve played with people who clearly have no interest in concentrating on the game (which makes it take FOREVER) or are so competitive that they ruin it for everyone else (I’ll admit – I have on occasion been this person).

When I can, I like to feel it out beforehand – find out if they’re game players already or if that is something they have ZERO interest in – so I can invite the right group of people.

Try for adults only. For a game night, I think it’s generally better if you leave children at home. During the five years we didn’t have children, we almost always invited ourselves to someone else’s house for game night. They could put their children to bed before we came and skip paying a babysitter and we’d bring the games and treats. This was basically our #1 tip for making new friends whenever we moved. 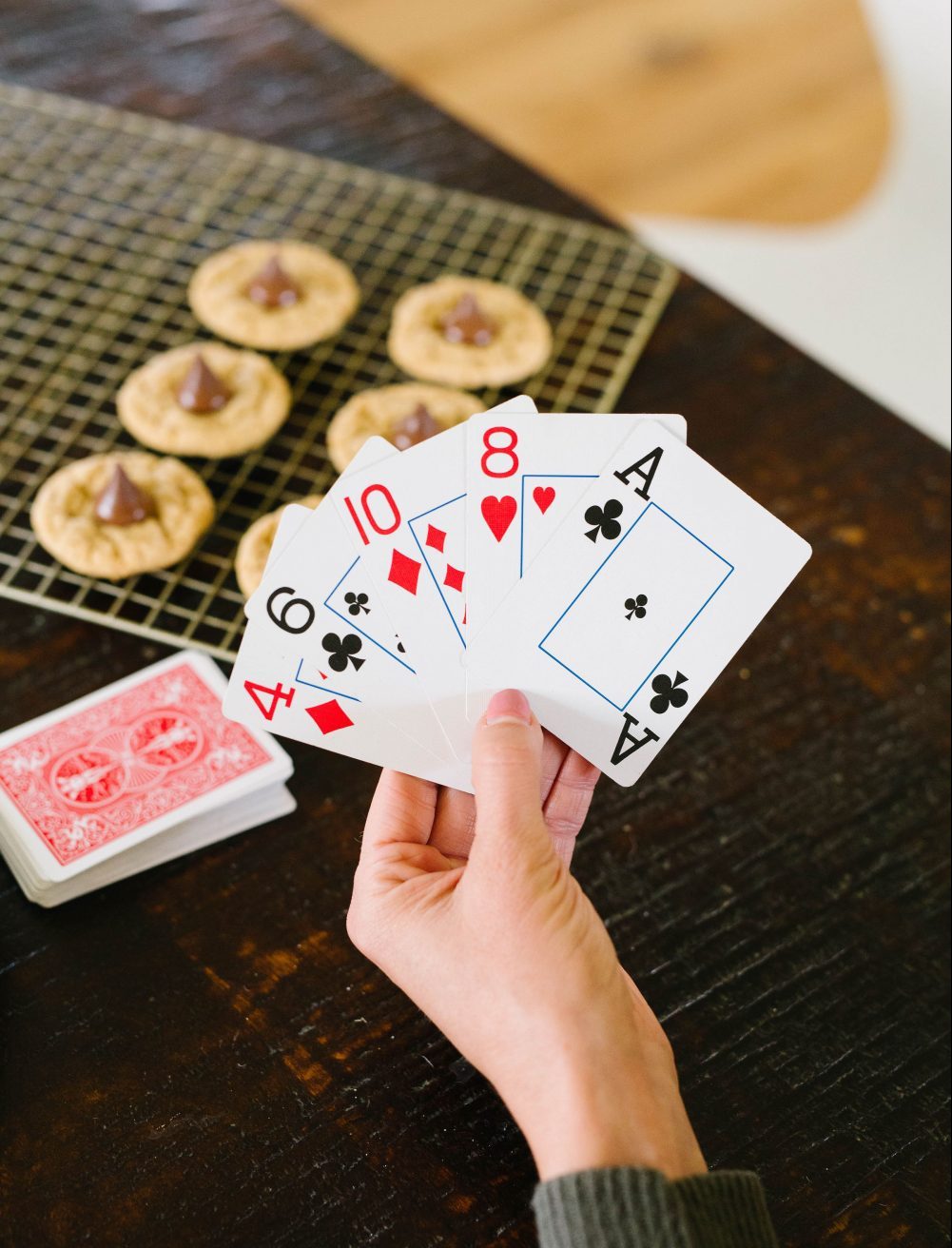 Always treats. I believe strongly in treats at any sort of event you’re hosting. Last time, I made these PB Kiss Cookies and they were unbelievably popular and so easy for me to whip up just before everyone arrived. I picked up a box of them at Sam’s Club (they come with three packs, so I just used one for that event and now I’m stocked up for the rest of the holiday events too!).

I’d love to hear your best tips for hosting a game night (or your favorite games to play with a group!).

And if you’re ready to stock up for the holiday baking ahead, Sam’s Club is a one-stop shop for all the supplies you need to make memories and love every second of the holidays.