We only have one more week of summer vacation and I feel like we have so many last activities I want to pack in. 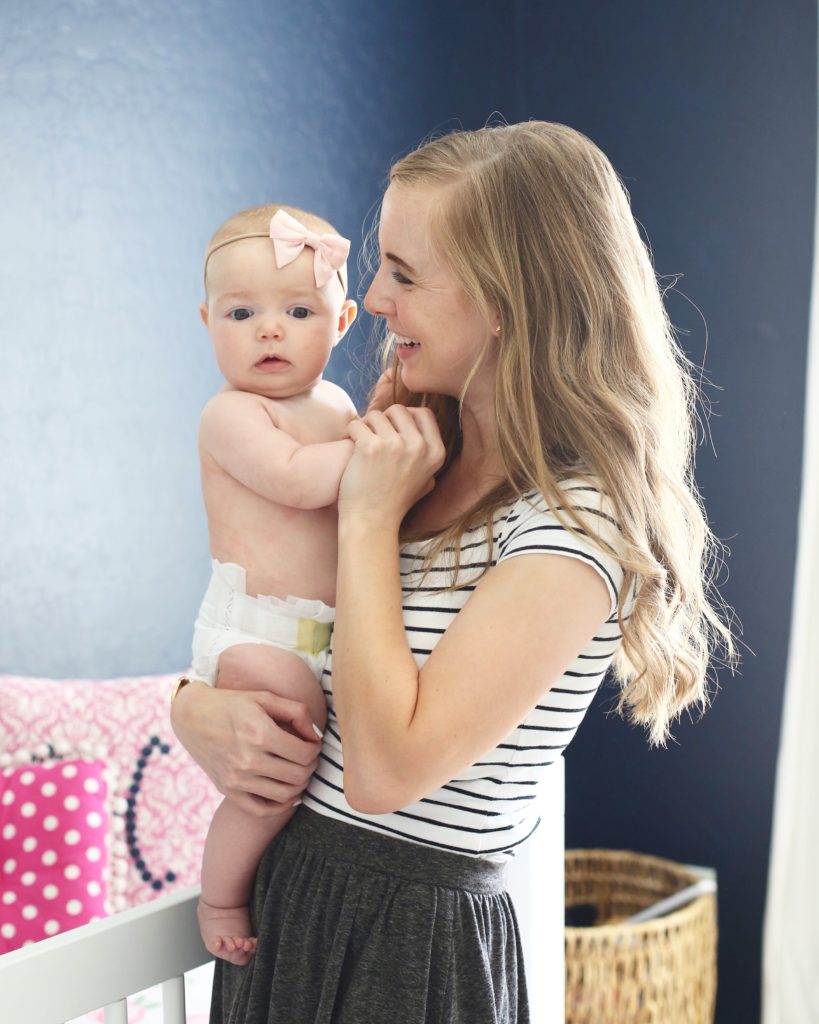 Also, I really want to clean out our storage closet in the basement, but weirdly, no one in the family seems as excited about that as they about swimming, bowling, or going to the children’s museum.

Anyway, here are a few things I’ve been loving over the past few weeks (okay, the one food item on this list has not lasted us a few weeks, but it’s so good, you can hardly blame us):

And if you’ve found anything great recently, you know I want to hear all about it. Preferably if it includes the words “salted” and “caramel.”