Growing up, no one in my family had a December birthday, so it wasn’t really on my radar at all.

When our second daughter was born, she was due at the very end of November, but thanks to being a week overdue, she ended up with a December birthday instead, a full week into the month.

Since then, I’ve been very conscious of making sure that her birthday doesn’t feel like it gets swept away by the craziness of Christmas and that her birthday feels just as special and distinct as those of her sisters who have birthdays in February and July.

And the response was OVERWHELMING. More than 200 people weighed in with their own experiences or how they handle it for a child or spouse. 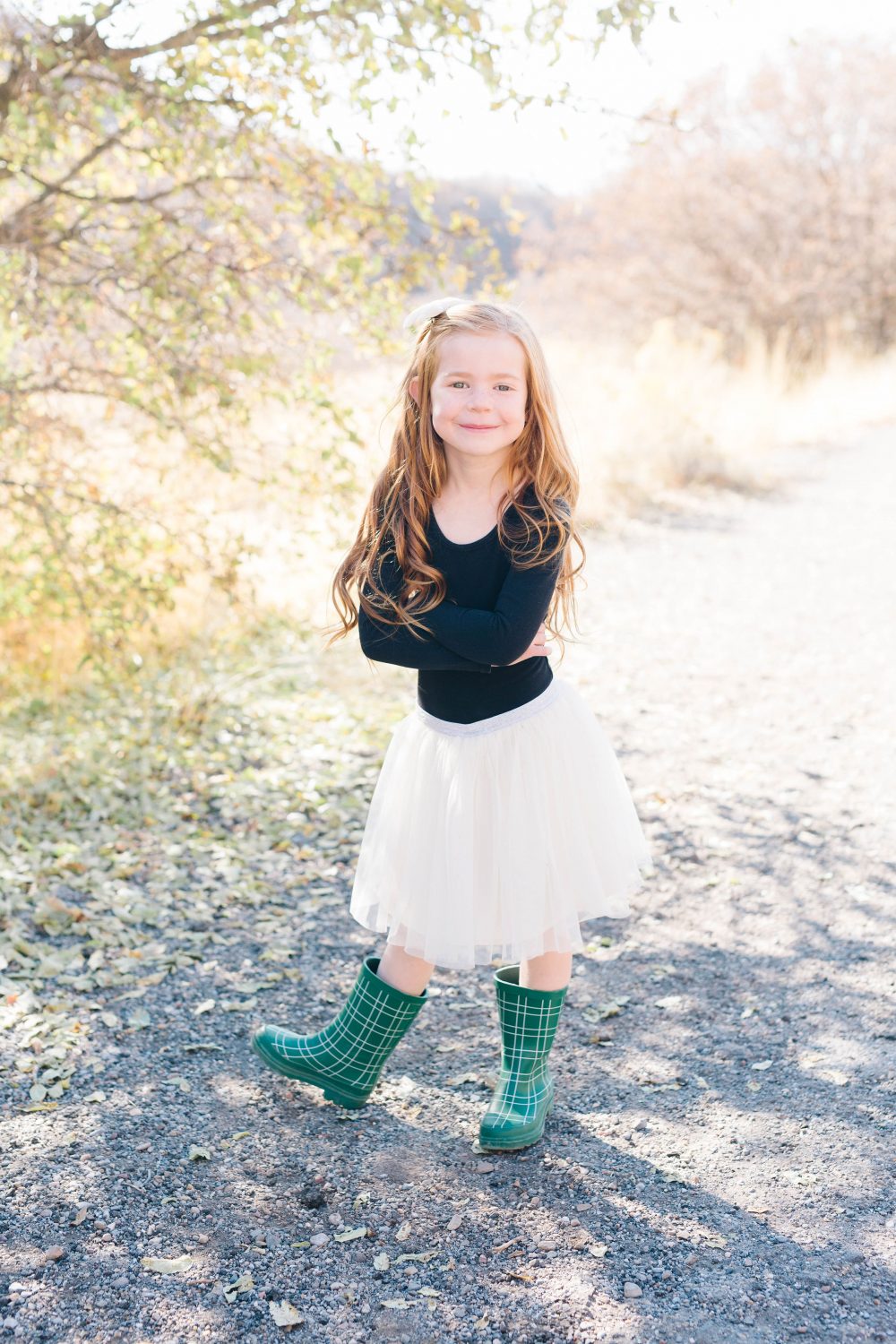 I’d love to hear other things you do to make December birthdays feel special and well-celebrated!