Today is Bart and my 14th anniversary which seems just wild.

We were just talking a few days ago that in many ways, it feels like it should be longer than 14 years since we’ve packed so much in.

Four children, 12 homes, 3 graduate degrees, a whole boatload of jobs for both of us, multiple businesses, and lots of highs and lows.

I thought in honor of our anniversary,  it’d be fun to share five things I’ve learned from Bart over the years. 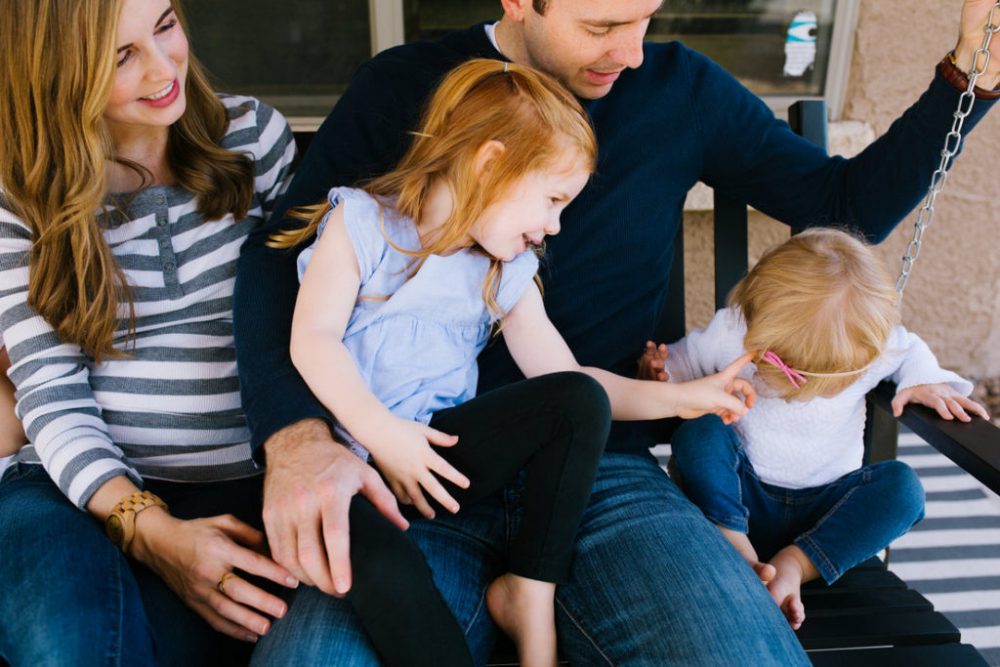 (this photo is from a family photo shoot we did in 2016 when I was pregnant with Tally – I’m suddenly realizing that we don’t have many photos of the two of us!)

5 Things I’ve Learned from My Husband

I’d love to hear what big or little things you’ve learned from your significant other!