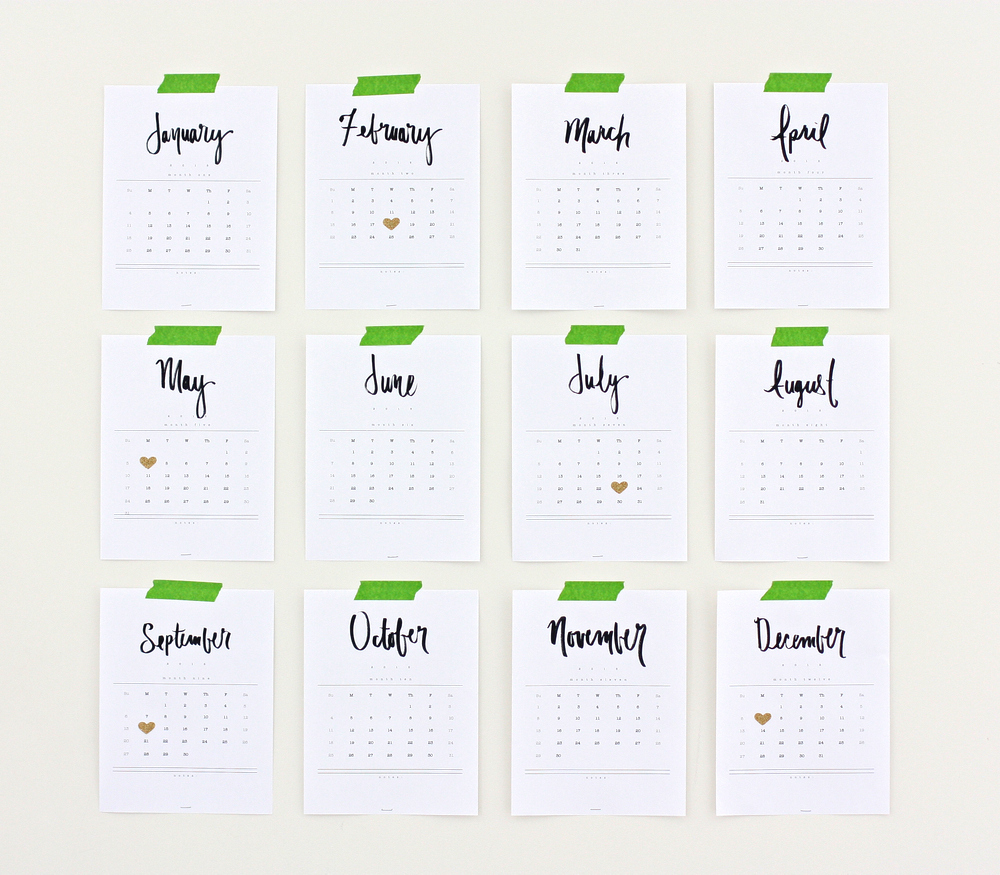 My birthday is next week, and one of the things I’ve liked ever since I found out I was pregnant with Star is that the five birthdays in our family are perfectly spaced out.

Nobody has to share a birthday week or month with anyone else, and none of our birthdays fall too near major holidays. Star’s is the closest, coming just four days after Valentine’s Day, but that’s a fairly minor holiday in my book. I was delighted when Ani was seven days late, because originally her due date would have put her very close to Thanksgiving (of course, the being seven days overdue was LESS delightful, but it was a small price to pay for her having her own day for the rest of her life).

I have friends and family where there are many birthdays close together, and I’ve always been glad that we aren’t dealing with a string of birthday celebrations right in a row. By the time the next birthday rolls around, I’m ready to make a cake again, order some gifts, serve up breakfast in bed, and pull out the balloons and streamers.

Also, it means every few months, we get another free pizza at Grimaldi’s, which makes for a nice family outing five times a year (and . . . and more often than that, since they have excellent pizza). I don’t hunt down birthday freebies like I used to, but I LOVE that free pizza.

I can’t take any credit for this perfect planning, but I have thoroughly enjoyed it.

This year is our last year to revel in that spacing, though, because come February, another little baby will be sharing Star’s birthday month.

And I couldn’t be more delighted.