I have a soft spot in my heart for books where a character or object breaks that fourth wall and starts interacting directly with either the story or the audience.
Sometimes, you just want to imagine your book could talk back to you or react to the story, or everything you knew about a familiar story could be tossed on its head.
Here are some of my favorite books that do just that. 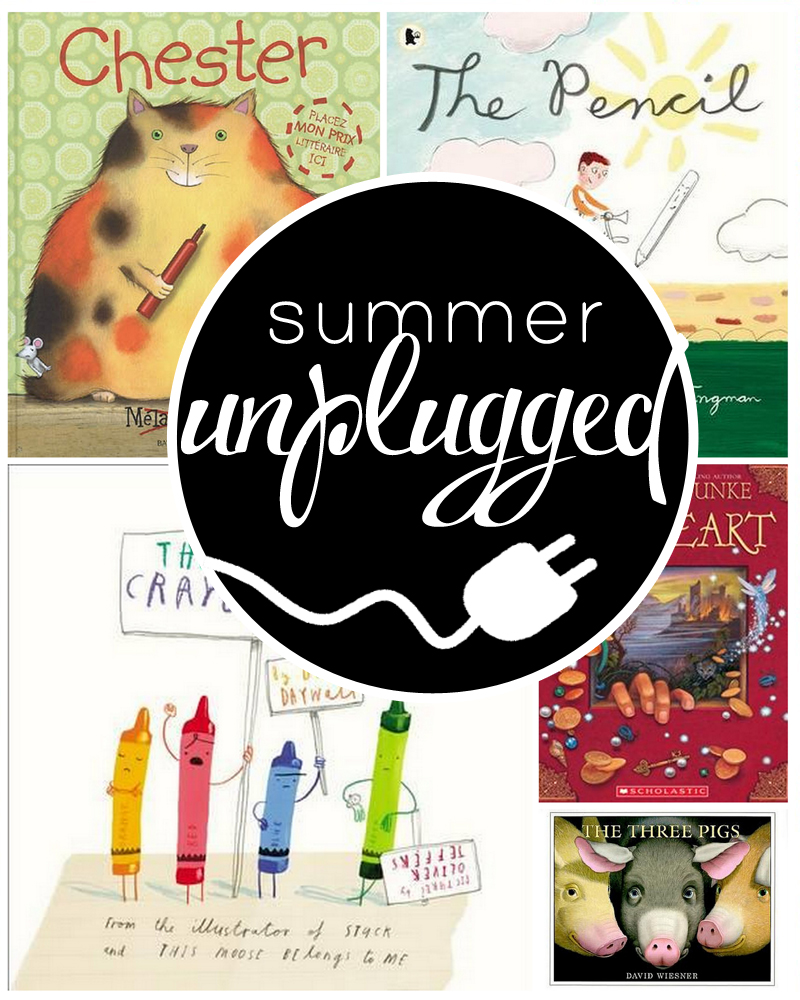 Single Bonus Chapter Book Because I Could Only Think of One