Earlier in the summer, I wrote a post about doing music time at home with Ella and how it was kind of a spin-off of a music group we attended on a weekly basis.

Then the mom who ran it returned to work, and after weeks of Ella begging to go (including a nightly question “She home from work now?”), I decided to start my own up.

Three entire people have asked me for more details about how the previous and soon-to-be groups have been run, so here are all the details: 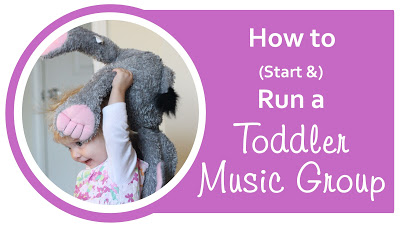 how to start a music group for toddlers

Let me know if you have questions or want clarification.