When I was nine, I REALLY wanted to get my ears pierced.

My dad wasn’t particularly a fan – his mother never had her ears pierced – but since my mom did, he didn’t really feel like he wanted to flat out deny it, so he decided instead that he’d use it as an opportunity to get me to do something he felt was important.

The deal was that – in order to get my ears pierced – I had to memorize my multiplication tables up through 15×15.

We had an ancient computer program called Speed Math which was basically just digital flashcards. There were no bells or whistles – it was a blue screen with a big white multiplication problem and then a spot at the bottom to put in the answer. At the end of the set, it told you how many you got right. (You could set how many flashcards to get in a set and also the number range, so you could work on just up through 10×10 or only the 9s or whatever). That was it.

Initially he was planning to make me memorize up through 25×25, but since Speed Math only went to 15 (hallelujah!), that’s what we did.

I worked on it for a few weeks until I felt really solid and then we sat down at the computer and did two sets of 100 (one for each ear) and as long as got at least 98% right, I could get my ears pierced.

A few days later, I was the proud owner of a tiny pair of gold star studs with diamonds in them and I was THRILLED.

Over the next couple of years, my two younger sisters did the same to earn their ear piercings.

Nearly three decades later, I still use those multiplication skills on an almost daily basis. It is wild how useful it’s been.

Last year, Ella started wanting to get her ears pierced and history repeated itself with a dad who wasn’t very thrilled about ear piercing (Bart’s mom also doesn’t have her ears pierced).

Plus, because of how wildly useful my times tables had turned out to be, we both loved the idea of having our girls earn their ear piercing with a useful skill. 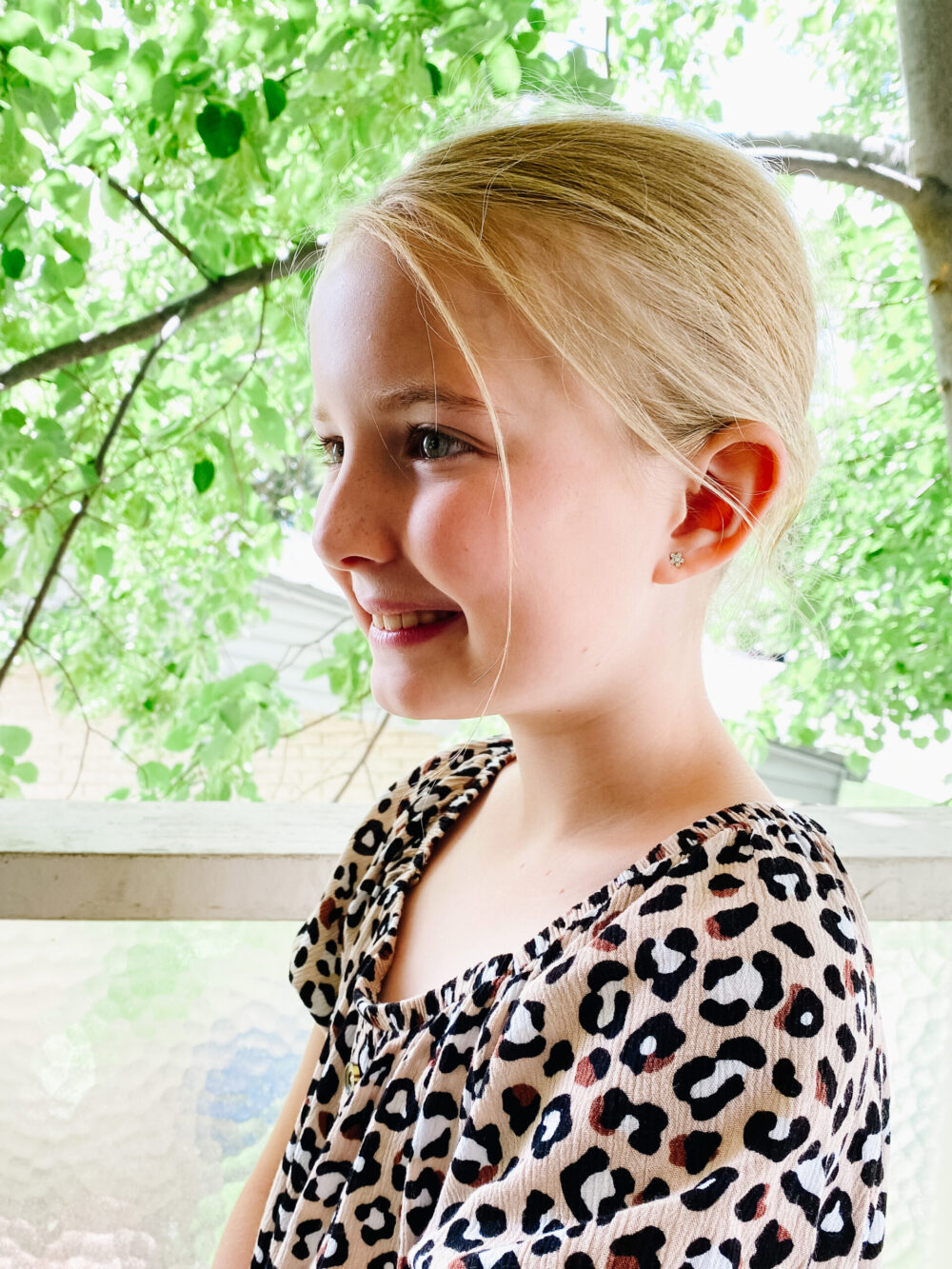 Ella was gunning for the same multiplication requirements but since she already knew basically all of them, that was a total no-go for us.

For months, Ella kept bringing it up and finally we told her that if she finished Codeillusion, she could get her ears pierced.

Codeillusion is a coding program designed for both kids and adults that’s pretty thorough.

It has 125 lessons (which average around 30 minutes each) and includes HTML, CSS, and Javascript within lessons teaching Media Art, Game Development and Web Design. 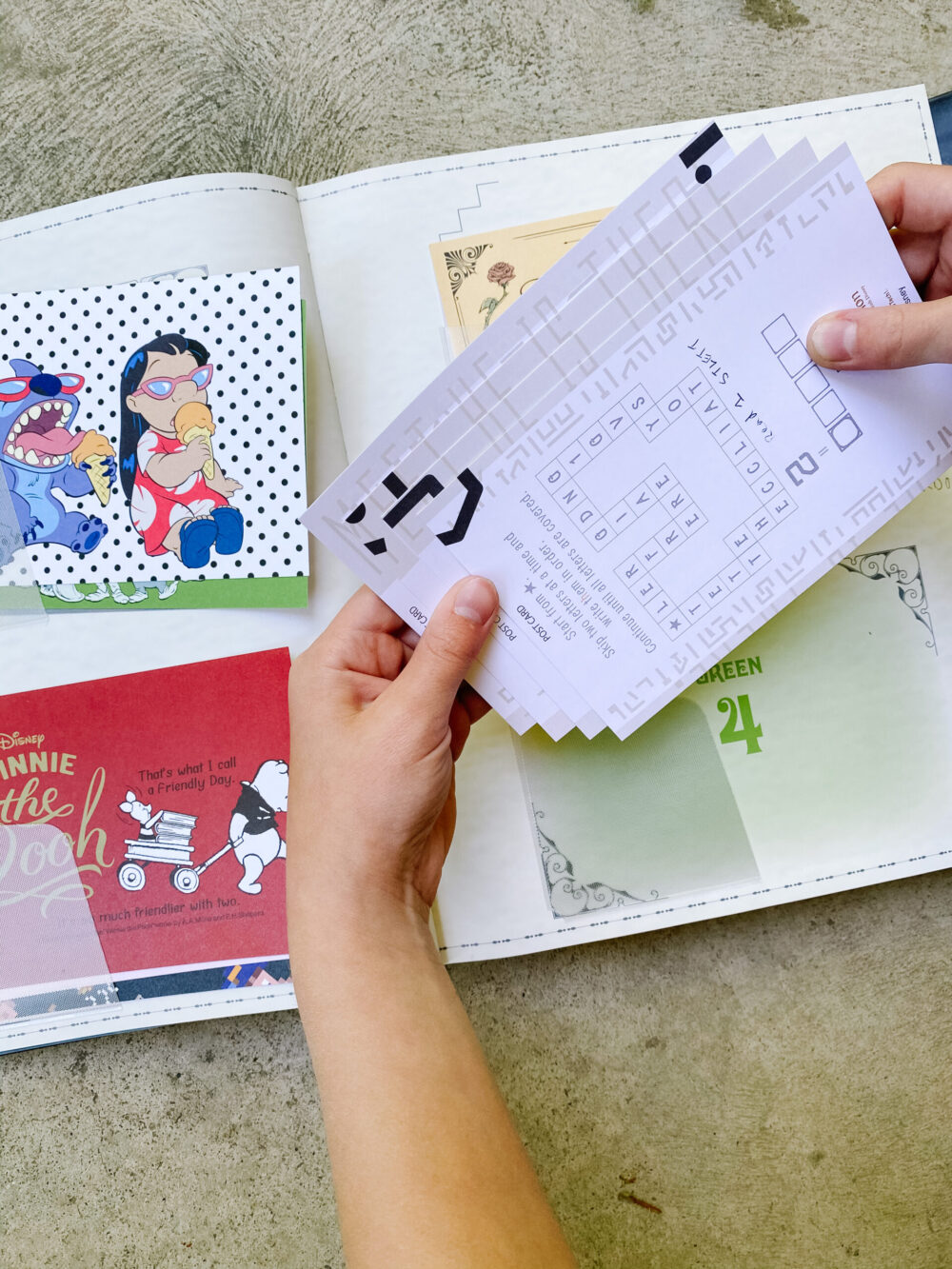 I’d done a sponsored campaign with them in the fall and was super impressed by it. Ella had loved getting started on it, but then she got busy with school and she didn’t get past about 15 lessons.

She was initially a little discouraged thinking it would take her FOREVER to finish it, but when we were both clear that this was the price for getting her ears pierced, she dove in. 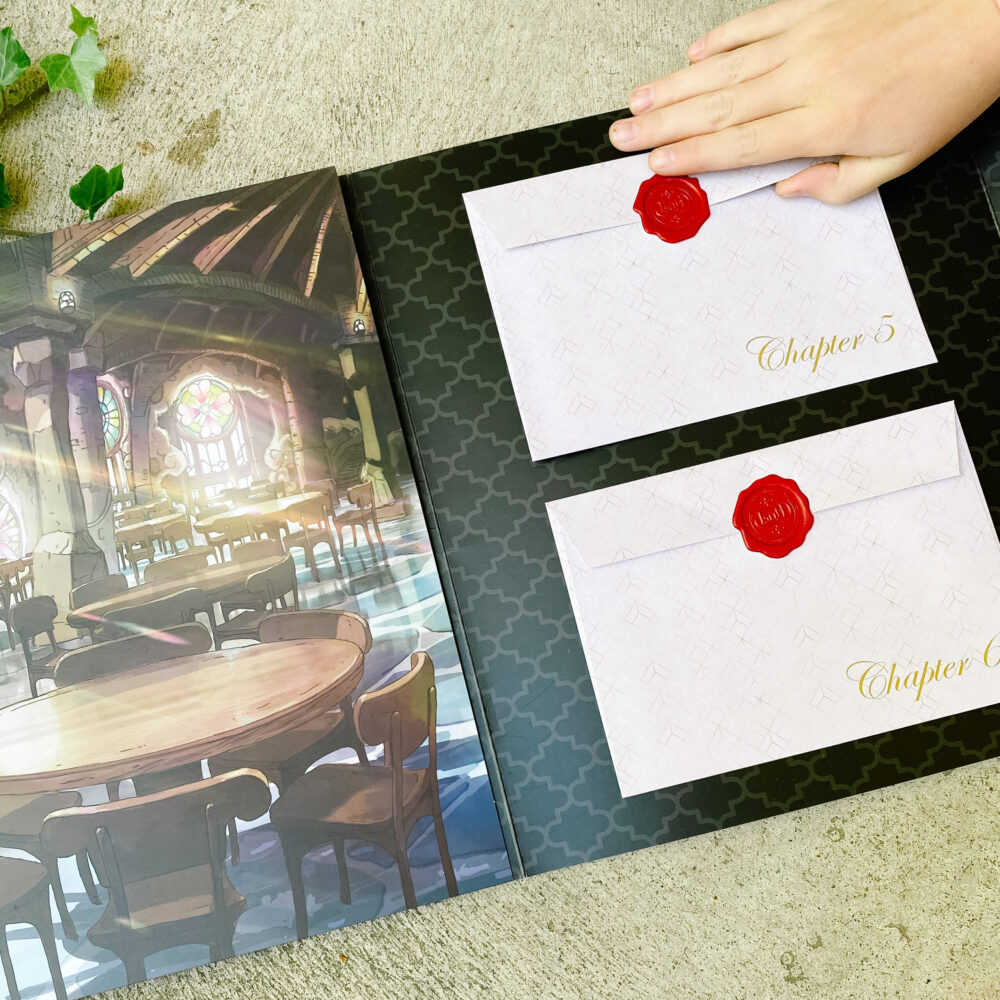 Over the next couple of weeks, she spent hours a day working through the lessons (including getting up two hours before school) and then, two weeks later, she was finished.

The very next day, I took her to get her ears pierced and she hasn’t stopped smiling about it yet.

Even better, she’s completely caught the coding bug – she’s checked out books from the library, has started working on some of her own projects, and can’t say enough how much she loves coding (the problem now is finding programs for kids that are as advanced as she now is and that are as engaging and enjoyable as Codeillusion is).

And it’s so fun to see her so proud of herself for working so hard and with such focus to earn something that was important to her. 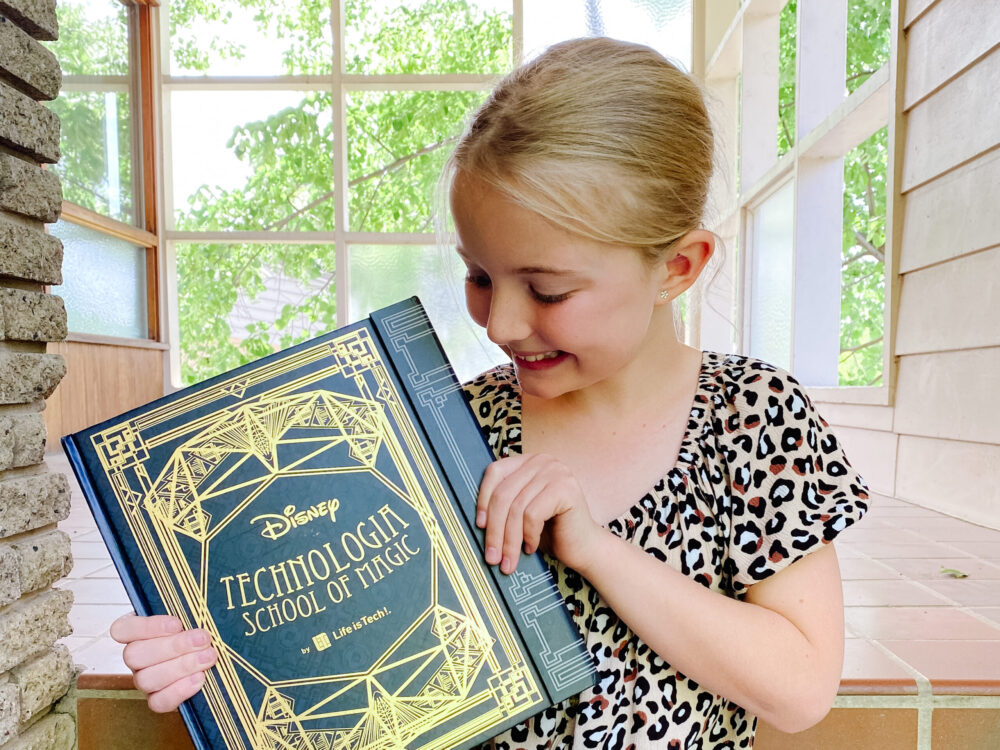