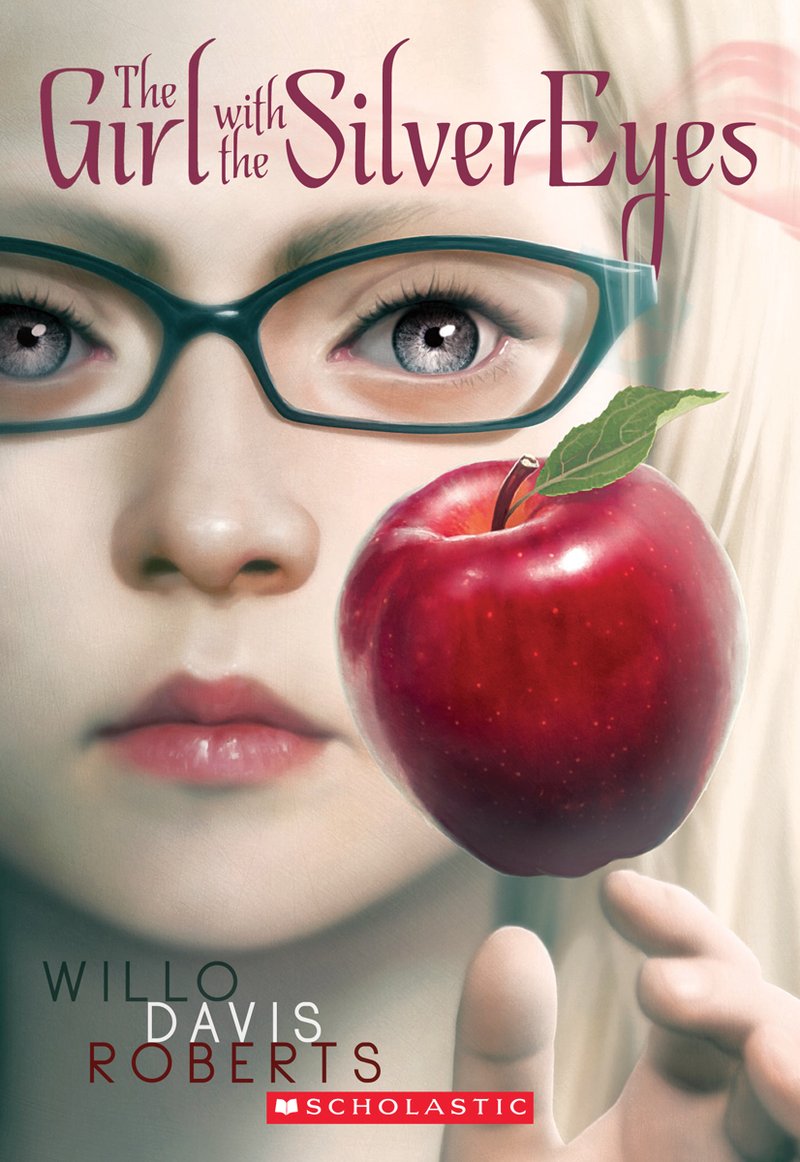 7 of 10: The Girl With the Silver Eyes is just the kind of book I would have loved as a kid, although the ending was kind of a disappointment.

I love books where a totally normal person has special abilities. As a kid, I just wanted so BADLY to be able to do something magical (I’m twenty four now and no special powers have shown up).

So when The Girl with the Silver Eyes was this month’s Tell Me What to Read pick, I was delighted!

the girl with the silver eyes by willo davis roberts

Katie has lived with her grandmother most of her life, but when her grandmother dies in an accident, Katie’s mother comes to take her back, even though she’s obviously uncomfortable with Katie, who she senses, rather than knows, is unusual in some way.

Her mom is right – Katie is not normal. She can move things with her mind, much like Roald Dahl’s Matilda.

Katie isn’t really wild about living with her mother either, especially because her mother insists on hiring one lousy babysitter after another and this means she has to do things like turn the pages of the book with her hands instead of just doing it by thinking about it.

But really, life isn’t too bad, especially with the friendly neighbor woman who is very kind to Katie and the nice newspaper delivery boy. And then Mr. Cooper moves into the complex and he seems far too interested in Katie and her special abilities. An overheard conversation between her mother and the mother’s boyfriend makes Katie suspect there might be more children like her out in the world somewhere and she is determined to find them before Mr. Cooper finds out more about her.

The Girl With the Silver Eyes is a fun book and a quick read, with just a hint of mystery/scariness to it, which I liked, but the ending was so abrupt and open-ended that it kind of tainted it for me.

If you liked The Girl with the Silver Eyes, you might also enjoy these books: