Reading Caps for Sale
Ani: Those caps all must smell like monkey heads.

Bart getting the girls their coats before we head out
Bart: Is this your coat?
Star: Yes, but I don’t want to wear it.
Bart: Well, it will keep you warm.
Star: [big sigh] Fine. I’ll wear it But I won’t appreciate it.

Talking about the prices of houses in various cities at dinner
Ella: I’ve come to the conclusion we need a million dollars.

Star: Dad, I NEED. SOME. MILK.
Bart: I’m not hearing the right words.
Star: Okay, I’ll come over and say it louder.

While trick-or-treating
Neighbor woman: Why don’t you each get two or thee pieces of candy?
Star [turning away from the house with her candy selections]: Perrrrrhaps I got more than three pieces of candy.

Ani: Why are bum cheeks called “cheeks?”
Janssen: Well, probably because they look kind of like the cheeks on your face.
Ani [considering]: I think they should have called them “jigglies.” 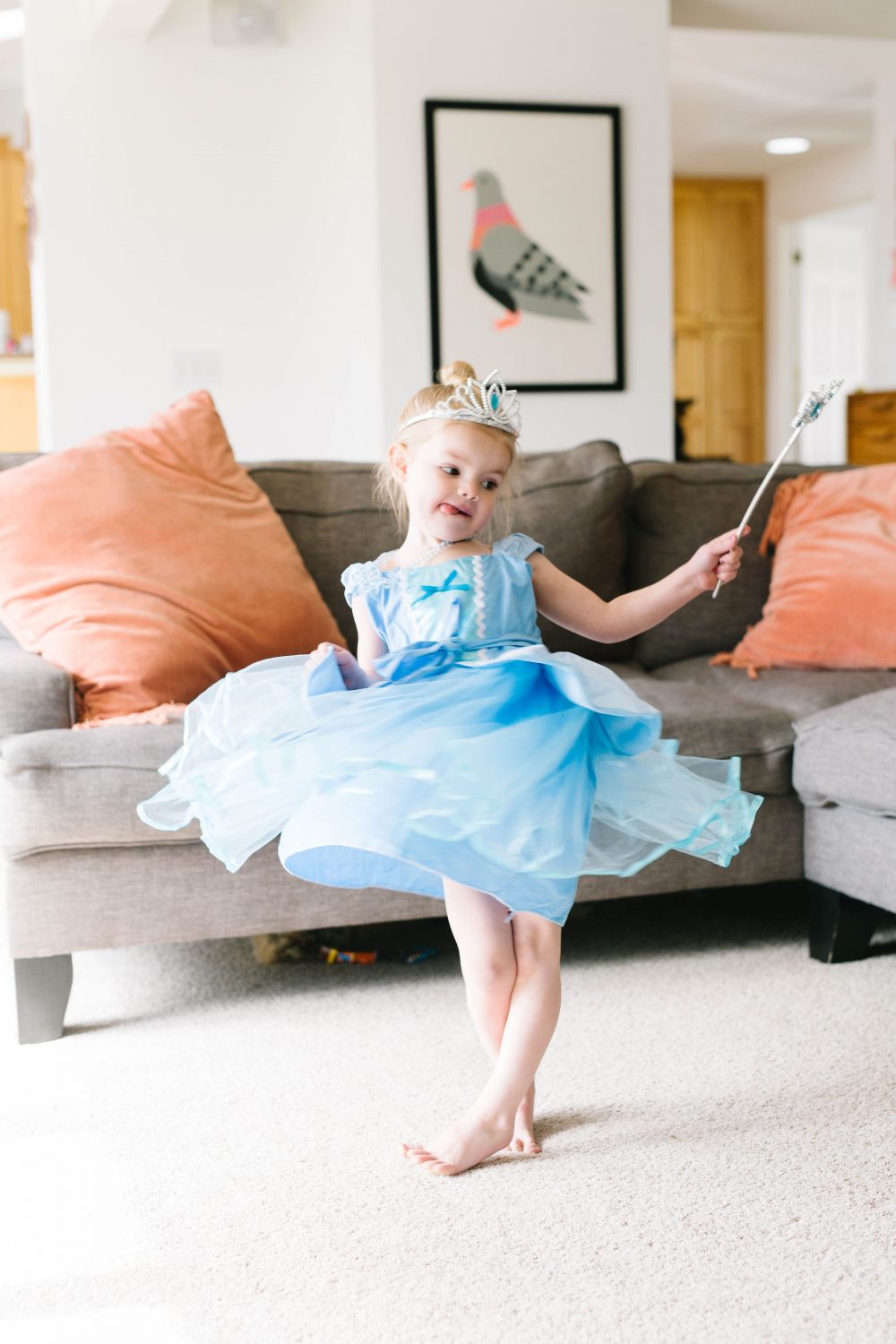 I’m driving in the car with just Tally in the backseat. I start singing.
Tally: No songs.
I’m quiet for maybe 30 seconds and then start humming softly to myself
Tally: NO SONGS!

Bart: How come Star is already in her pajamas?
Janssen: She had an accident, so I gave her a bath and changed her into jammies.
Star [from the next room]: It wasn’t an accident! It was just a ton of leaking in my undies. 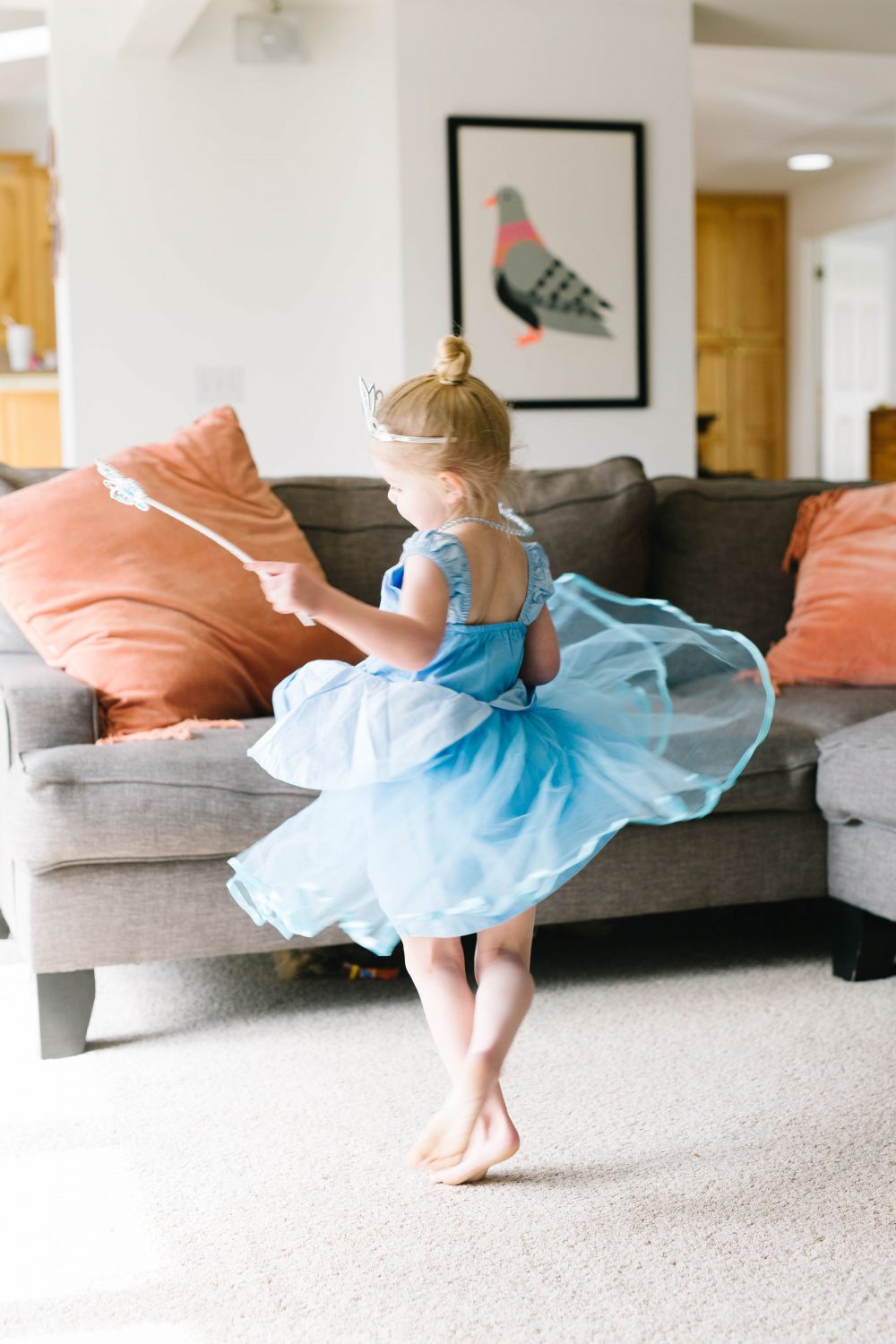 P.S. If you need more laughter in your life, you can see previous hilarity from these goofballs here