When I was pregnant with Ella, I really had no preference for a boy or a girl.

I was delighted when she turned out to be a girl, and while lots of people make comments about wanting to have an oldest boy, I’m the oldest child in my family (a surprise to exactly zero people who have met me in person), and so an oldest daughter didn’t seem at all strange to me.

I didn’t think I had a preference with Ani, but the night before my ultrasound, as I was lying in bed, I suddenly realized how DESPERATELY I wanted another girl. It was such a happy moment the next morning when we found out that she was indeed a girl.

With Star, I was back to feeling like either a boy or a girl would be equally fun, although I was thrilled when we found out she was a girl too (I surprised myself by bursting into happy tears when the tech told me).

I knew with this baby, everyone would be making comments about FINALLY getting a boy, from the very get-go (and really, they started when I was pregnant with Star; people would find out we were having third girl and tell me we’d have to try at least once more for a boy).

But secretly, I was really hoping that a fourth baby would be a girl.

A friend of mine here has six boys and when I told her I was pregnant, she said, “At this point, I’d be really sad to give up my all-boy family card.”

I knew EXACTLY what she meant.

Having all girls has become a big part of my parenting identity, and I’d be sad to give that up.

Plus, I’ve always loved the idea of a Little Women or Little House or All-of-a-Kind Family of my own.

On the other hand, a boy would be something new and different for our family, and I loved loved loved having two little brothers after the three of us girls when I was growing up.

And I watch my sisters with their little boys and know I’d love being a mom to a little guy too.

Last week, on my birthday, I had an early morning appointment that included an ultrasound. And a few minutes into it, the tech told me that our future looked like this: 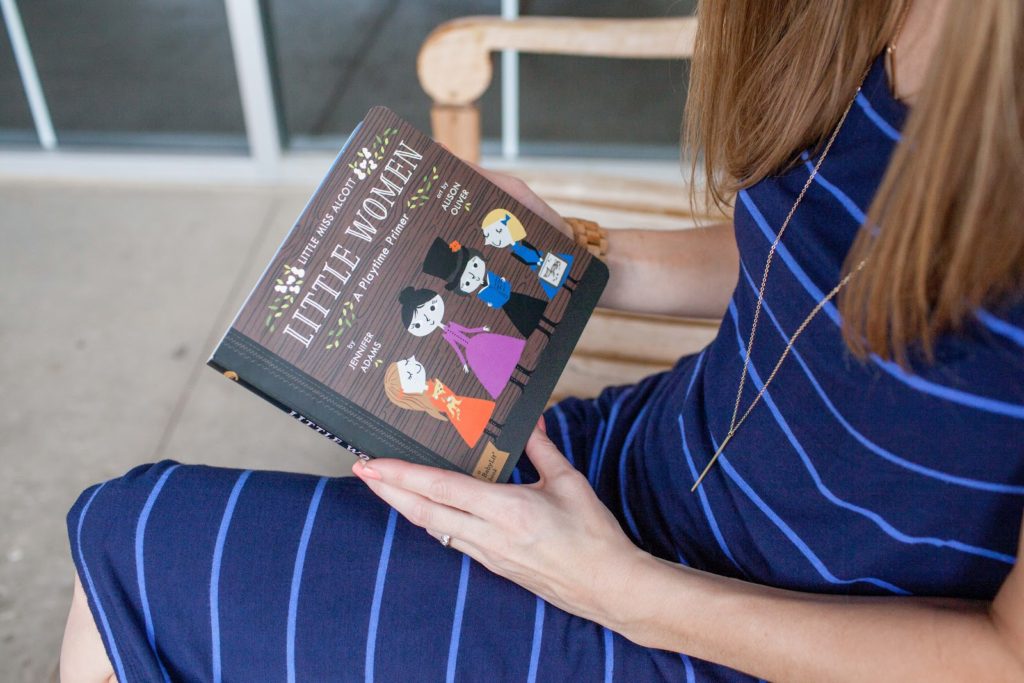 Because of some early bleeding, I’d already had ultrasounds at 12 and 13 weeks with two different techs, both of whom independently said it looked like a girl to them, so I’ve suspected for many weeks that we were having a fourth girl.

But oh, it’s nice to have it confirmed.

I just can hardly believe that, come the end of February, we’ll have a little four-girl crew at our house. 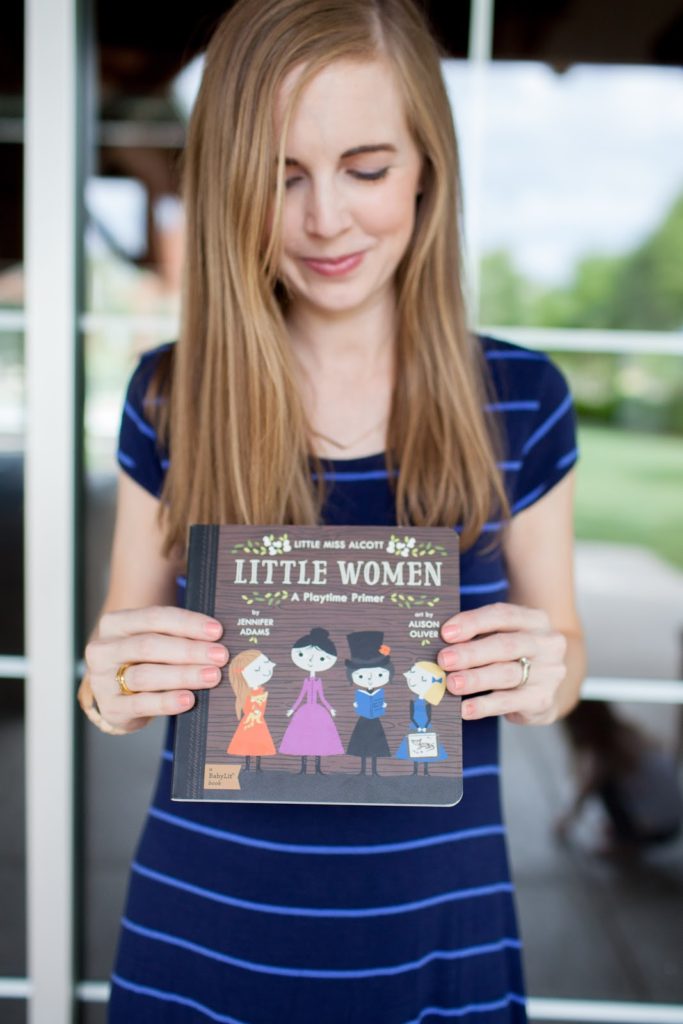