A few weeks ago, I mentioned we were planning to take Ella to see Frozen on Christmas Eve.

We left Ani with my sweet friend Celeste (who has done approximately ten million favors for me since I met her six months ago and always acts like it’s no big deal), and drove off to the theater.

For the first time I can EVER remember, we bought popcorn (it was $2 because apparently it’s on a special on Tuesdays) and even though Ella should have cost, since once you are three you get to pay $7 for a matinee, the girl at the ticket counter said, “She’s close enough to the free mark. Merry Christmas.” So, obviously, that made my entire day.

And Frozen was ridiculously darling. All three of us loved every moment (although, when the movie ended, Ella looked at me in a panic and said, “Is it over? I didn’t eat enough candy!”), and we’ve been listening to the songs on YouTube non-stop ever since, while we wait for the library to get their copies of the soundtrack.

But what I liked most about Frozen was something Bart pointed out on the way home and which has been delighting me ever since.

The movie (if you haven’t seen it) follows two sisters.

There’s Elsa. She’s the older one. She has blue eyes and blond hair. 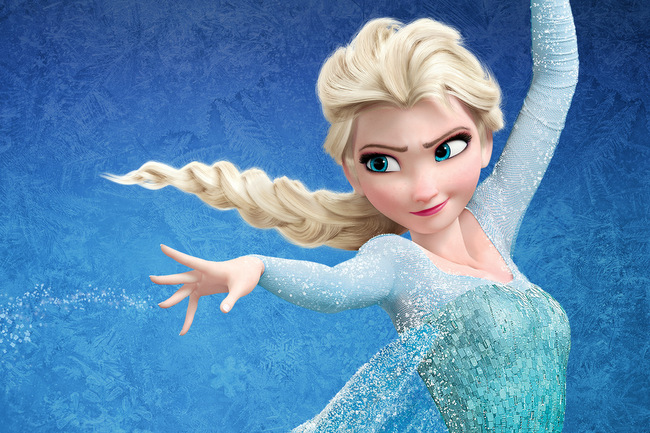 Bart noted that there’s an older sister in our family. Named Ella. With blue eyes and blond hair. 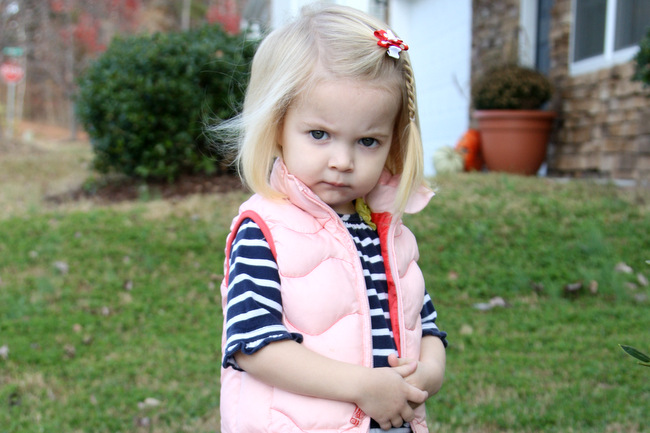 (You see where I’m going with this, don’t you?)

Then there is the younger sister. Anna. Red hair, blue eyes. 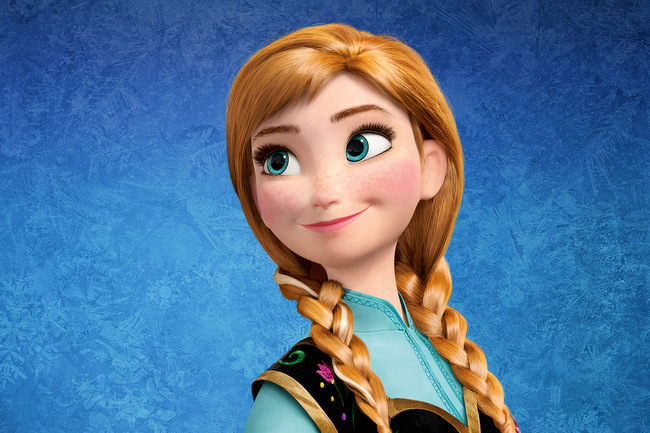 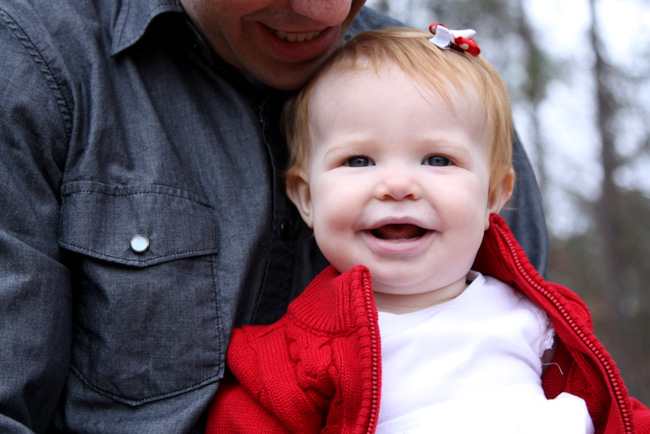 Elsa and Ella. Anna and Ani.

I hope Ella knows I’m keeping an eye on her for magical powers. Maybe she’s the reason our downstairs heater doesn’t work.