When I took monthly photos of Ani, they were in a different chair than the ones I took of Ella. (Ella’s were in the glider we bought on Craigslist and Ani’s were in a chair I rescued when Ralphie was going to get rid of it).

So obviously I needed a new chair to take Star’s in. Happily, Lulu & Georgia sent me this darling rocking chair and it’s perfect for round three of monthly photos (not to mention rocking and nursing babies in). Prepare to see it eleven more times this year. P.S. You can get 20% off any order this week with the code everyday20. 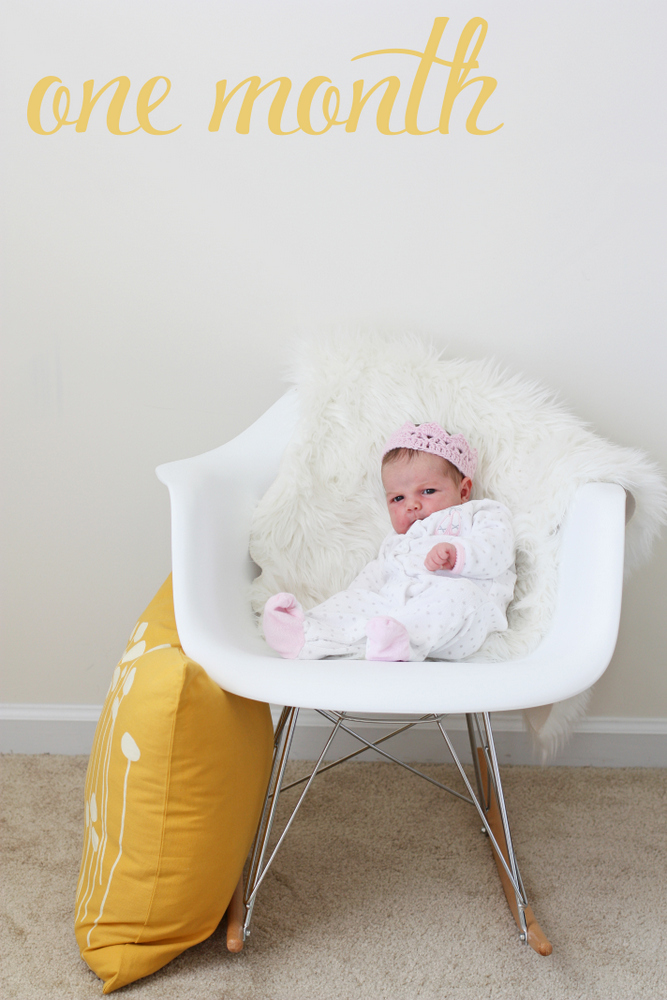 It’s really not fair to have a baby in February, because they turn one month much sooner than they are supposed to. I feel robbed of two or three extra days.

I’ve never been a mom who felt super sad about my babies growing up, but it’s just about broken my heart on a daily basis knowing how short this newborn and baby stage is. I want to just hold her all the time.

A few noteworthy things about her:

Oh, it’s such a delight to have a baby around again. I’ve never thought of myself as a baby person, but I love my own babies so so much. 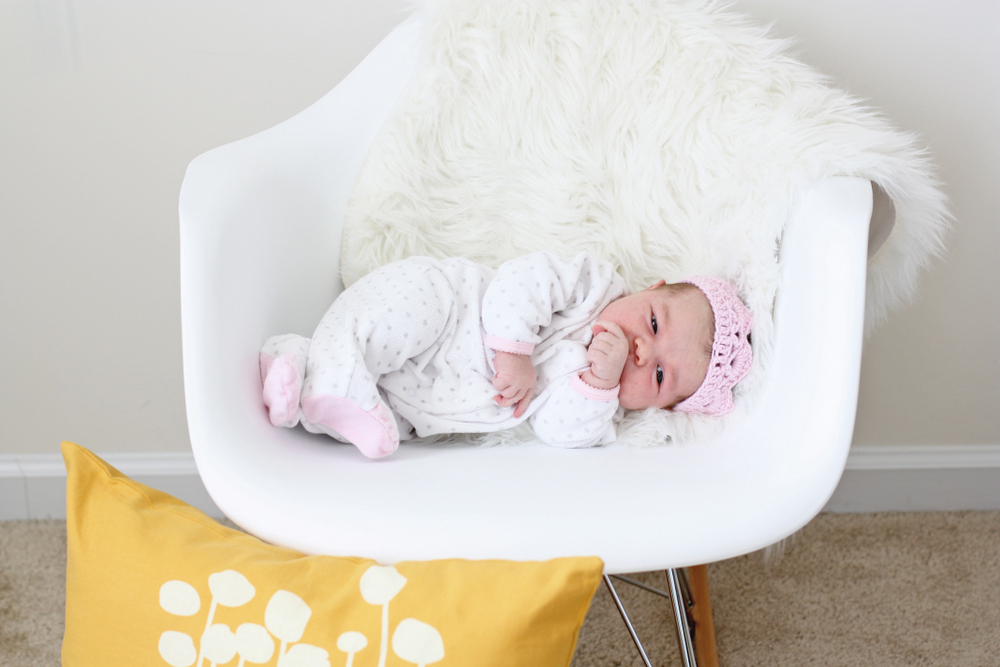 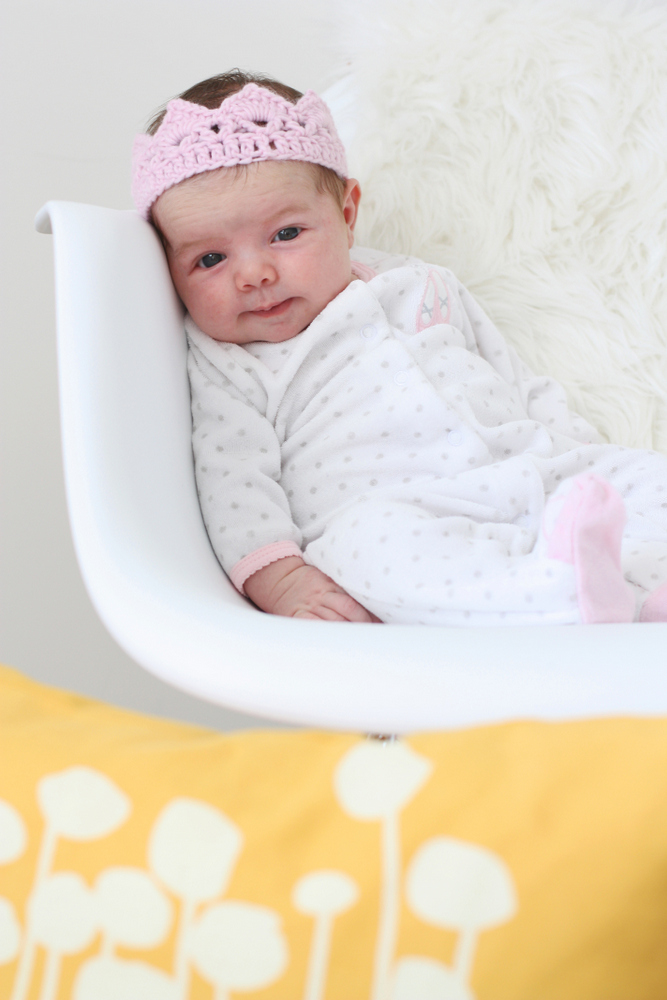 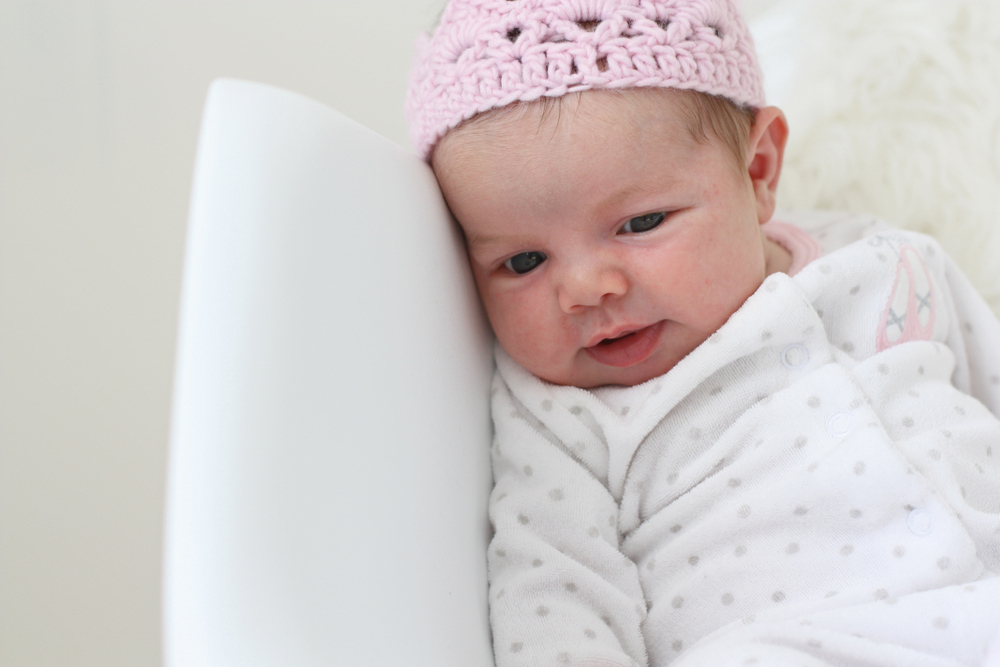 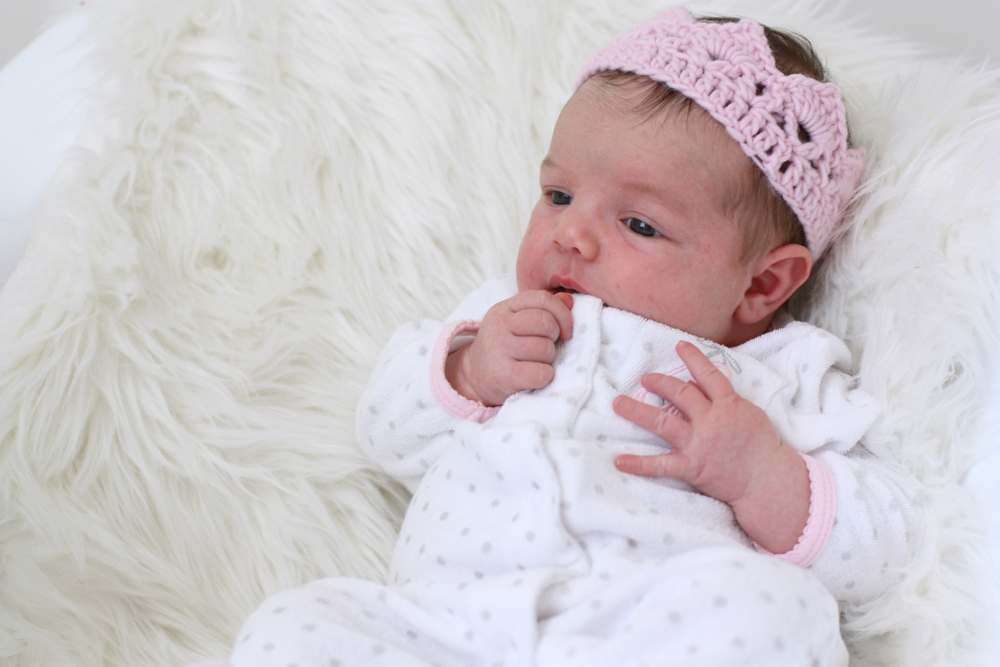