When I did a Q&A about our solo trips with our girls, one question that came up a lot was about how I felt comfortable navigating a big city on my own.

One of the great gifts I got from my parents was early training on how to navigate. As I’ve traveled around the world and moved to new places many times, I’ve been endlessly grateful for this early training and I’ve tried to do the same for my girls.

Here are ten simple ways to teach your child how to navigate, whether it’s a museum, a new city, an airport or your own town. 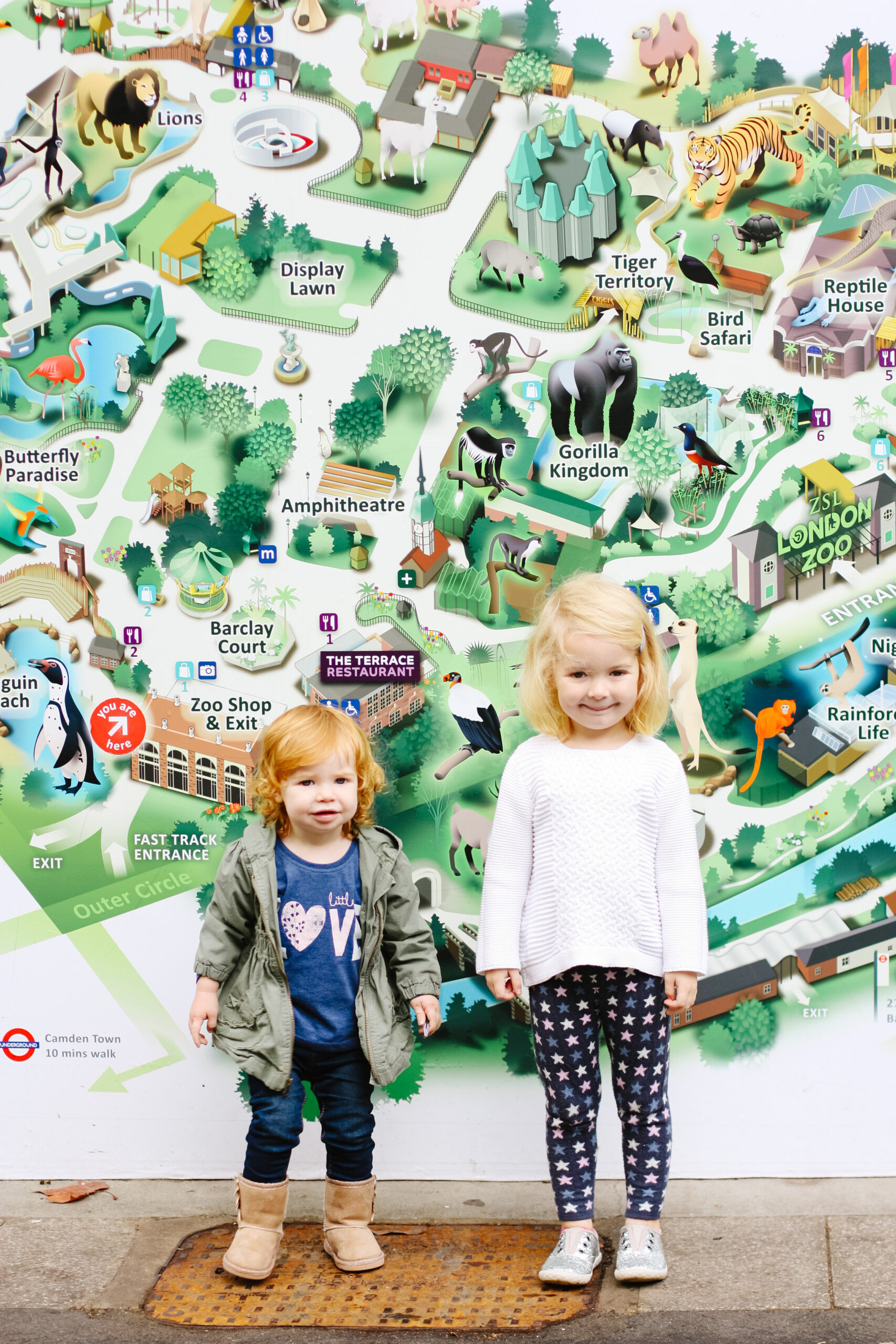 9 Ways to Teach Your Child to Navigate