We’ve had Kids Kindles for several years (my three older girls each have one and so does Bart) and I suspected that the price meant that they were rolling out a new version. And indeed they did!

The 2022 Kids Kindle and the 2022 Basic Kindle just released this fall and I eagerly ordered one to test it out and see how it stood up to the 2019 version. 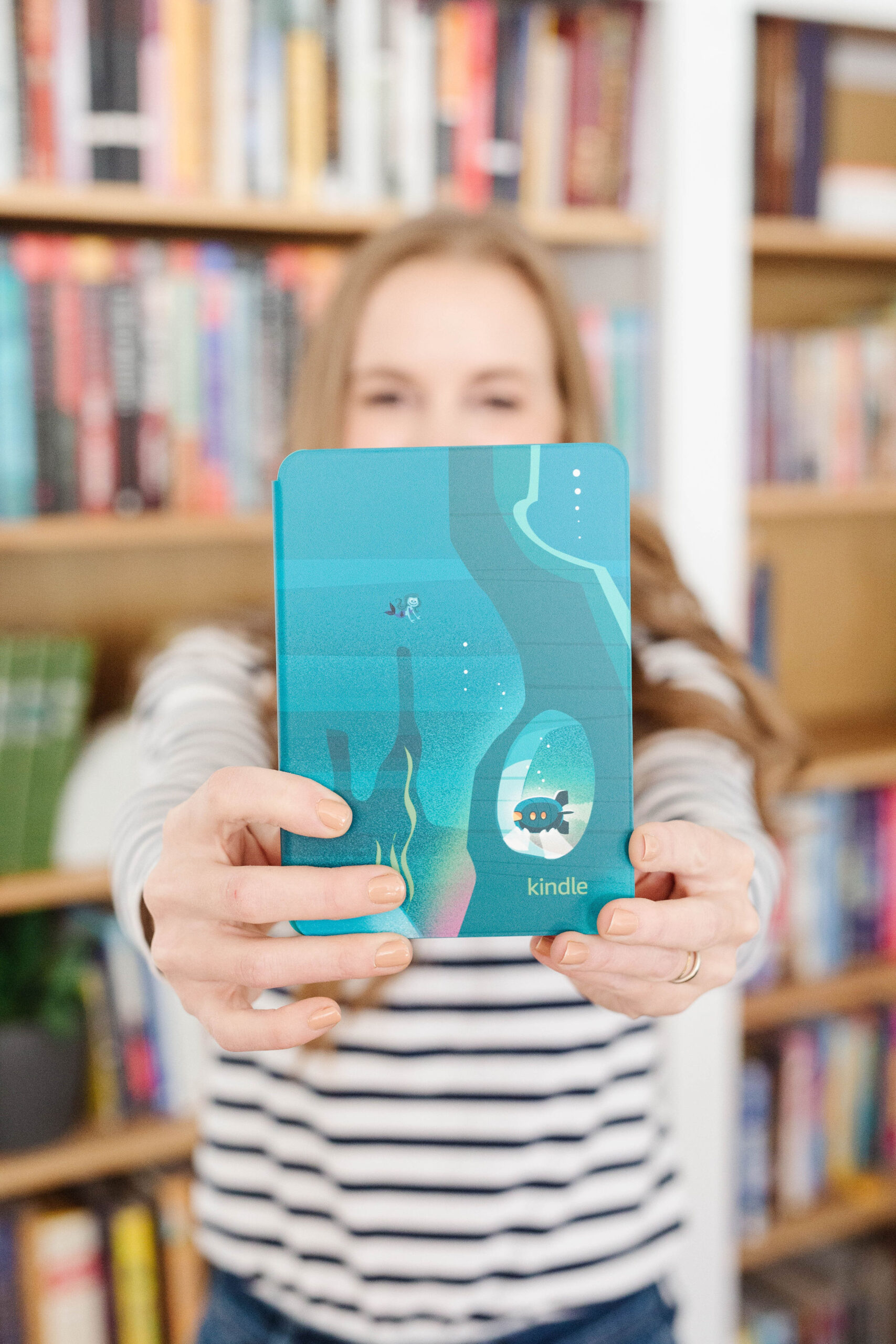 Here are two important things you need to know about the new Kids Kindle: 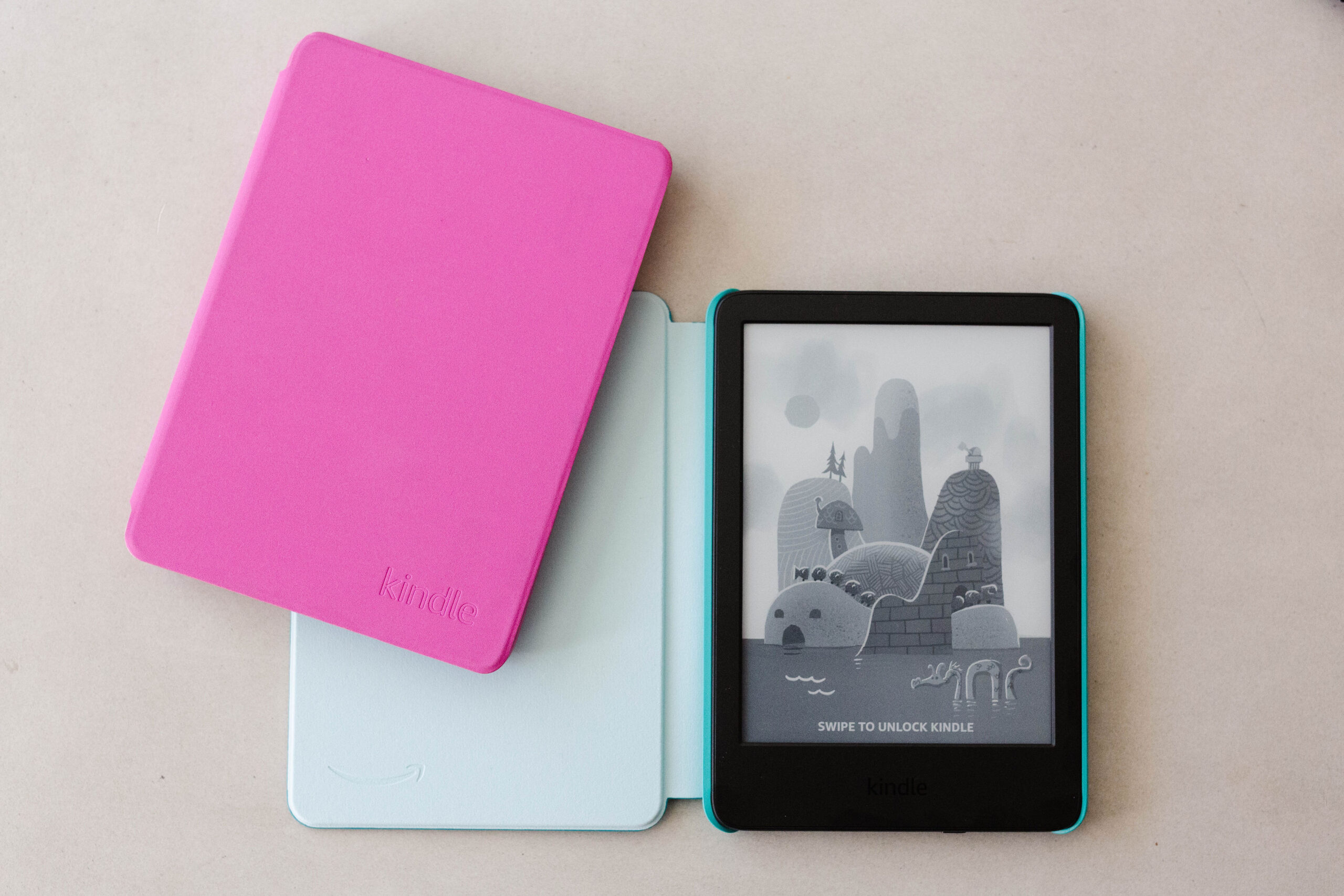 Other than that, it’s still mostly the same as the old Kids Kindle – it’s still a black and white screen (no color), the menus are all the same, navigation works as it did before and you can listen to audiobooks on it, but only Audible audiobooks and only with bluetooth headphones or speaker.

The #1 question about the new Kids Kindle was “Is it worth it to upgrade?” This one actually surprised me because it literally would never have occurred to me to upgrade a Kindle reader that was working just fine (this is why I always open a question box for this sort of thing because it’s hard to anticipate questions when you only know the things you personally wonder about).

In a word, no. If you have a recent Kindle and it’s working fine, I don’t think the new one is different enough to justify spending $100+ for it. If you don’t have a Kindle reader and are ready to make the leap or if your Kindle is super old and struggling, then absolutely go for it.

Any other questions about the Kids Kindle? I’m happy to help – I could geek out about this all day long!