I mentioned in November that Bart and I decided not to eat any treats during the 4th quarter of the year.

When I’d first floated the idea to Bart in late September, he said, “What if, since we’re not going to eat treats anyway, we try keto?”

His dad and stepmom has been on a keto diet for more than a year and a half with great success, and Bart had been curious about trying it himself.

So that’s what we did.

Here are a few of the things that I learned during 3 months of eating keto: 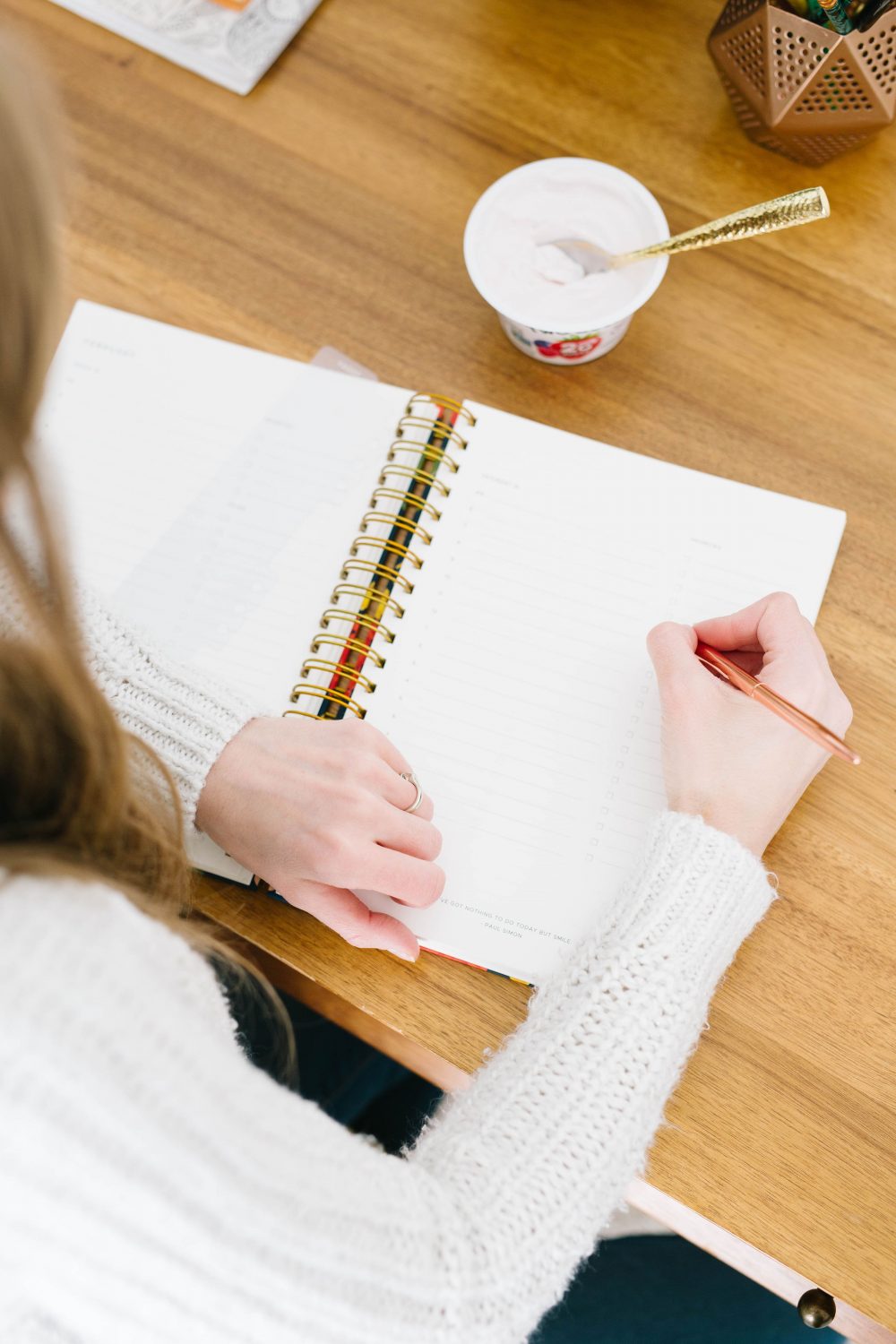 The thing about not being tired and not thinking about food non-stop and recoginizing how much sugar you were eating is that it’s hard to want to go back to eating like we did before. We’re still trying to figure out exactly what our plan is going forward, but I think we’ll aim for a low-carb diet overall and definitely significantly less sugar.

Any questions about this? I’m certainly no keto expert, but I’m happy to share!

Previous Post: « What I’m Planning to Read Aloud to My Girls This Year
Next Post: The 2020 Mock Caldecott Books (+ Printable Score Sheet) »